In 1966, the Federal Republic of Germany, commonly known as West Germany, won the bid to host the 1972 Summer Olympic Games in Munich. It was Germany’s first time hosting the event since 1936. Conceptions of a visual design program that would overturn prevailing associations of West Germany with the Nazi regime and put forward instead a new image of the young nation to the international community began immediately. The abstract style, bright colors, legible typography, and pictographic symbols of the posters and other visual materials produced for the Games presented West Germany as a modern, democratic nation.

In the midst of Cold War politics, civil rights movements, tensions in the Middle East, and other sociopolitical unrest, the organizers of the Munich Games attempted to make the event one of not just competition but also cheer and unity. Ultimately, however, a terrorist attack on the Israeli Olympic team that took place in the midst of the Games ruptured the atmosphere of happiness, inclusivity, and peace and undermined the motto, Die heiteren Spiele (The Happy Games). Focusing on the graphic materials produced prior to the attack, this exhibition explores the roots of the Munich Olympic design aesthetic, shedding light on its underlying politics and some of the complexities of visual materials made to serve as both art and propaganda.

More broadly, this exhibition, which, like the 2020 Tokyo Olympic Games, was postponed because of the pandemic, aims to draw attention to the correspondences between sports, art, and politics. It also speaks to the ongoing role of the graphic arts in constructing national narratives.

Get a virtual look at the art on view as well as exclusive behind-the-scenes content in this program video:

Watch our Williams College coaches react to the exhibition and talk about the Olympics. First up is Kris Herman, assistant professor of Physical Education and head softball coach! See more videos in the series on YouTube here. 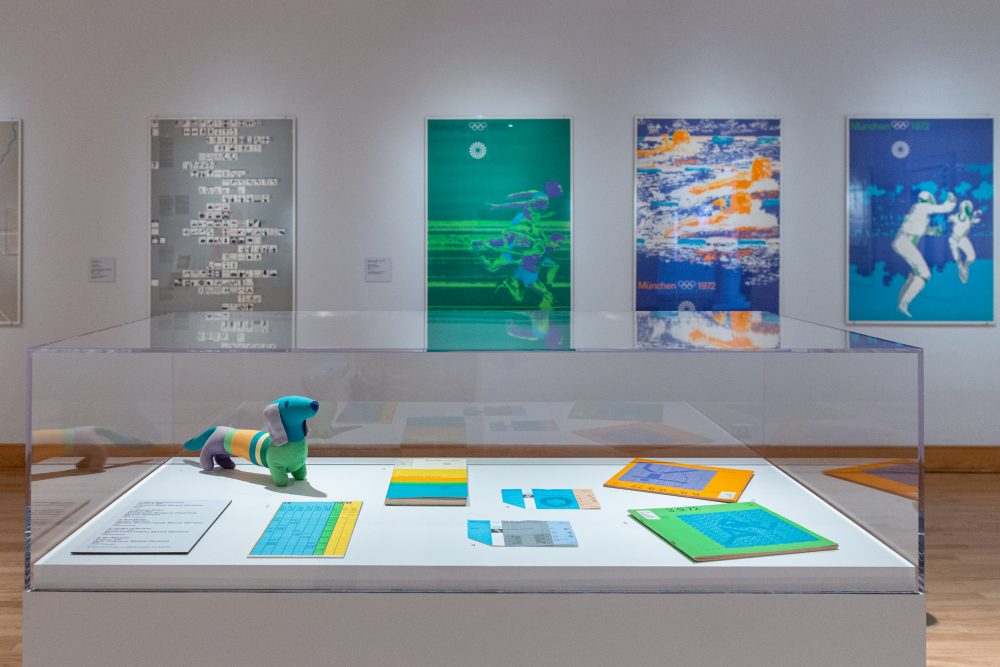 Join Elissa Watters (MA '18), curator of the upcoming exhibition Art, Sport, and Propaganda: 1972 Munich Olympics, for a close look at a few of the posters included in the exhibition. This program will explore both the official graphic design scheme for the Munich Games and a few of the Olympic art posters commissioned from international artists, including Jacob Lawrence (American, 1917–2000) and Jan Lenica (Polish, 1928–2001). Participants will have the opportunity to ask questions throughout the program. 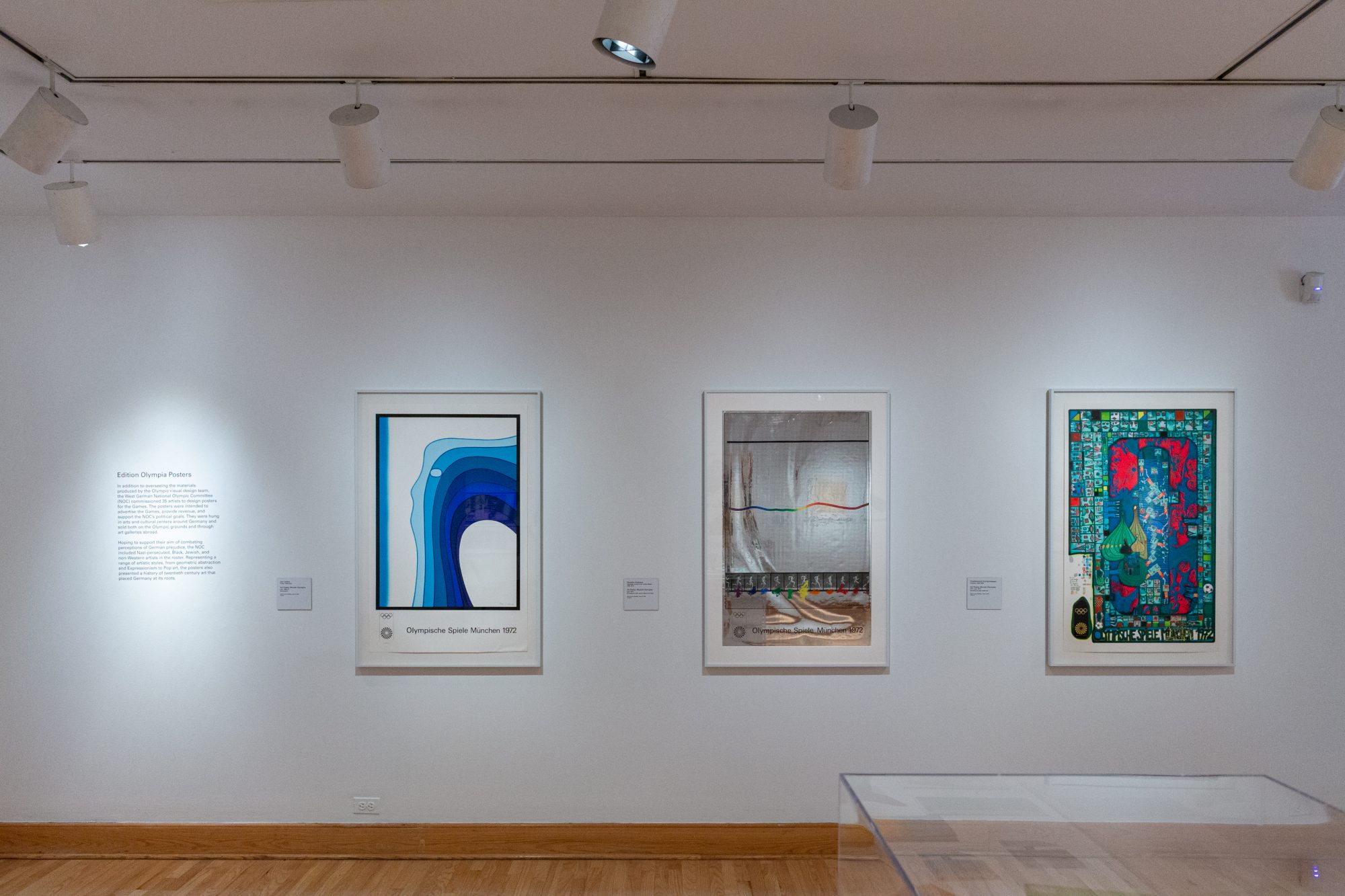 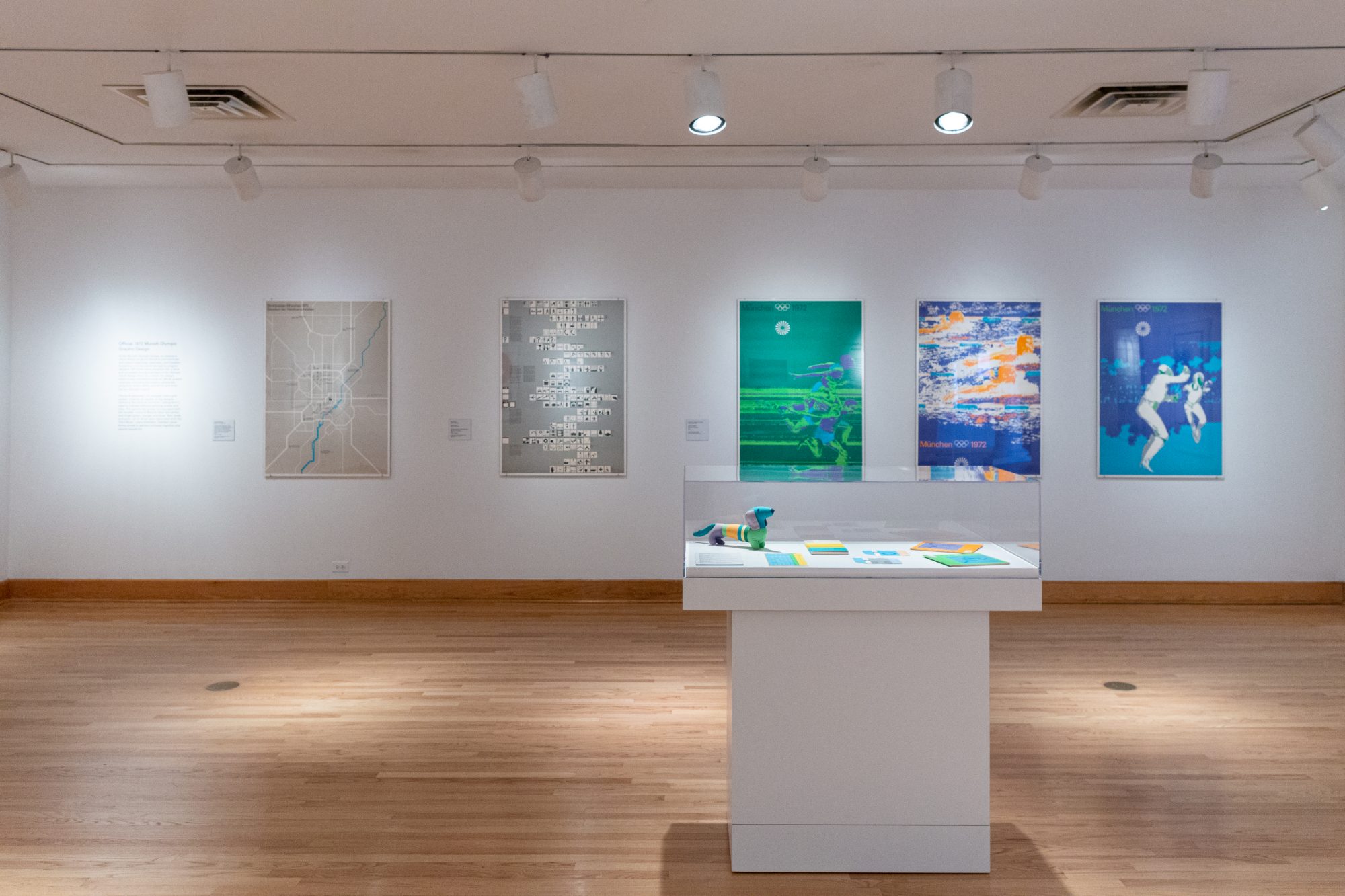 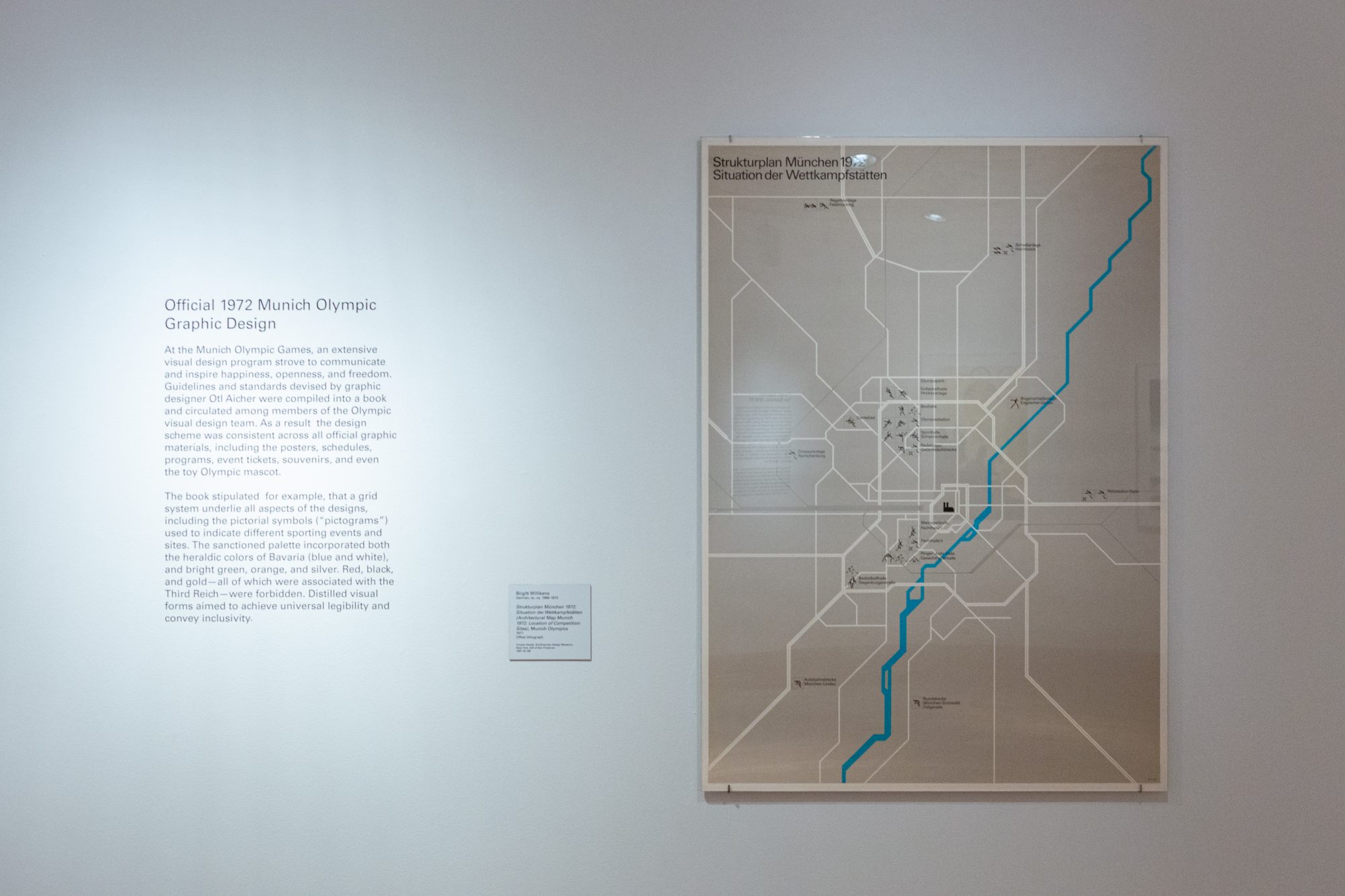 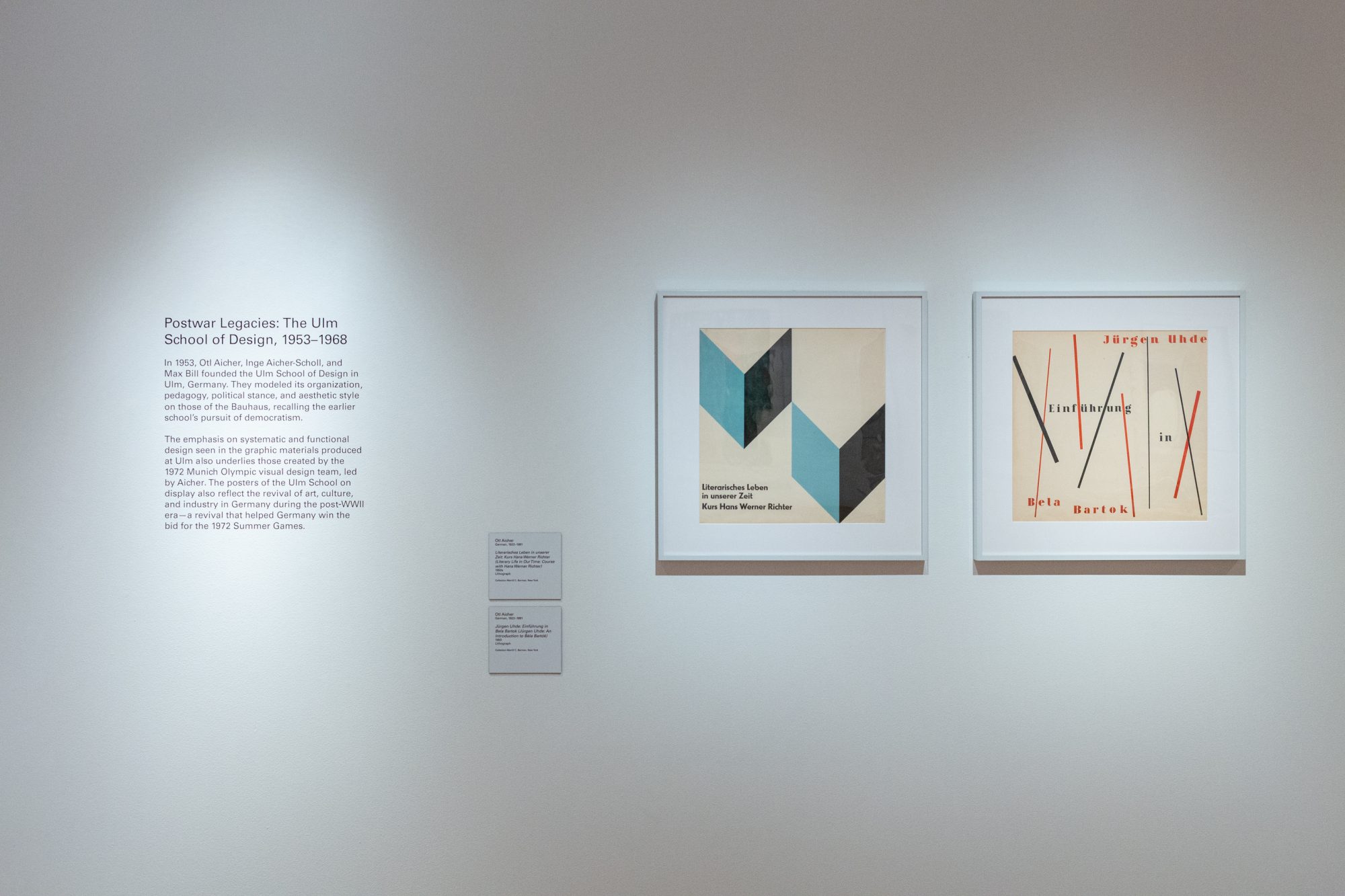 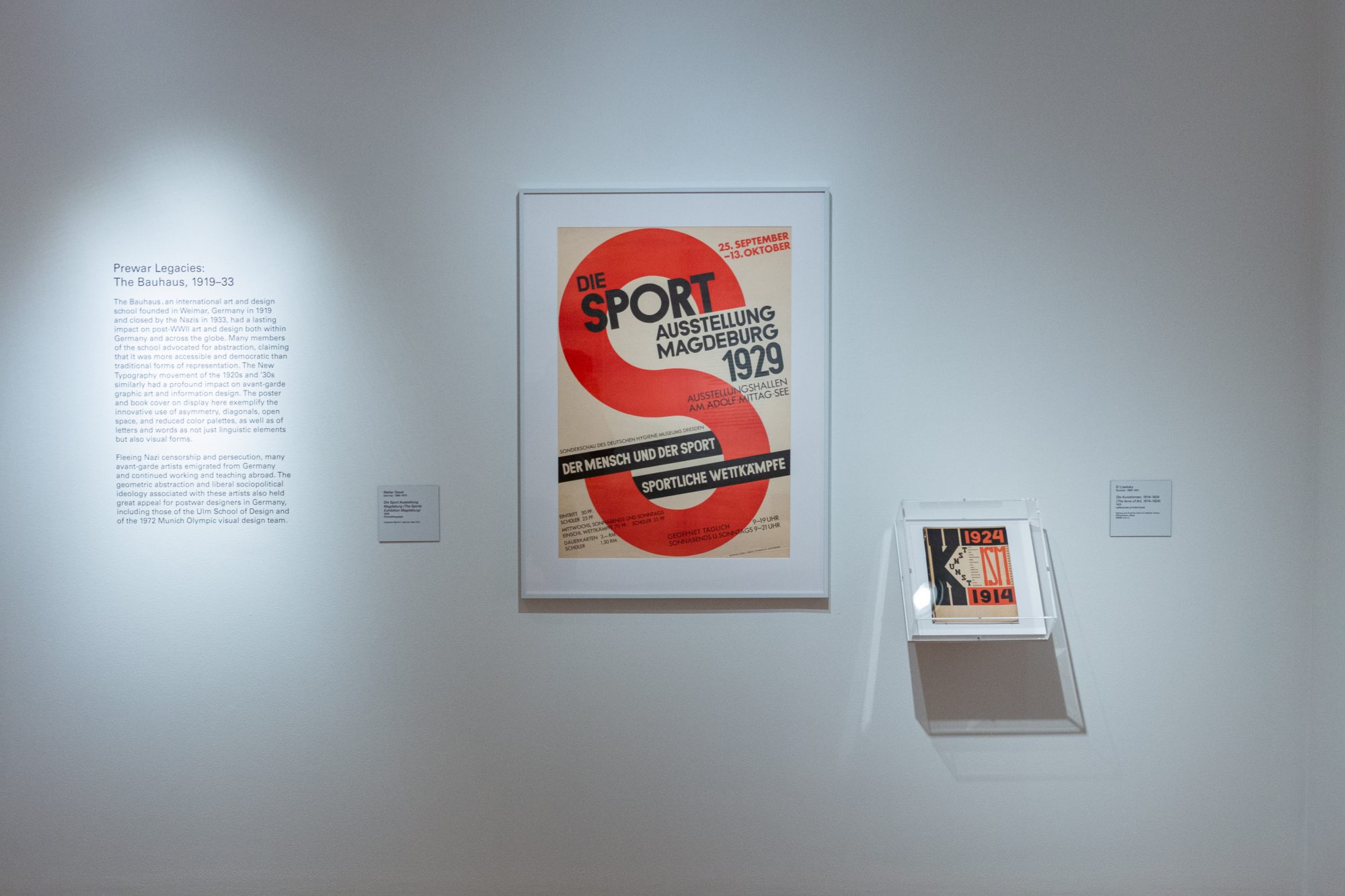 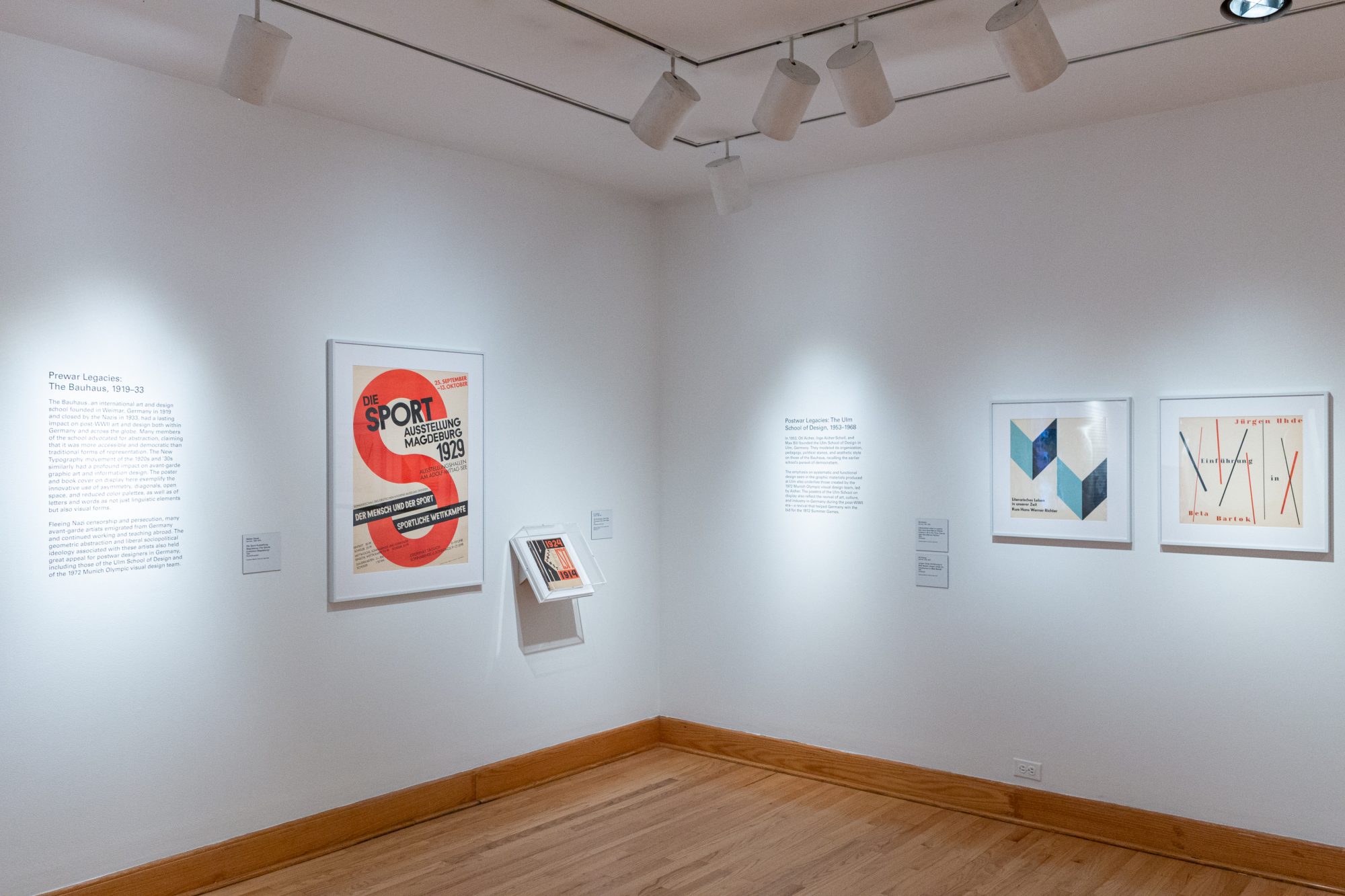 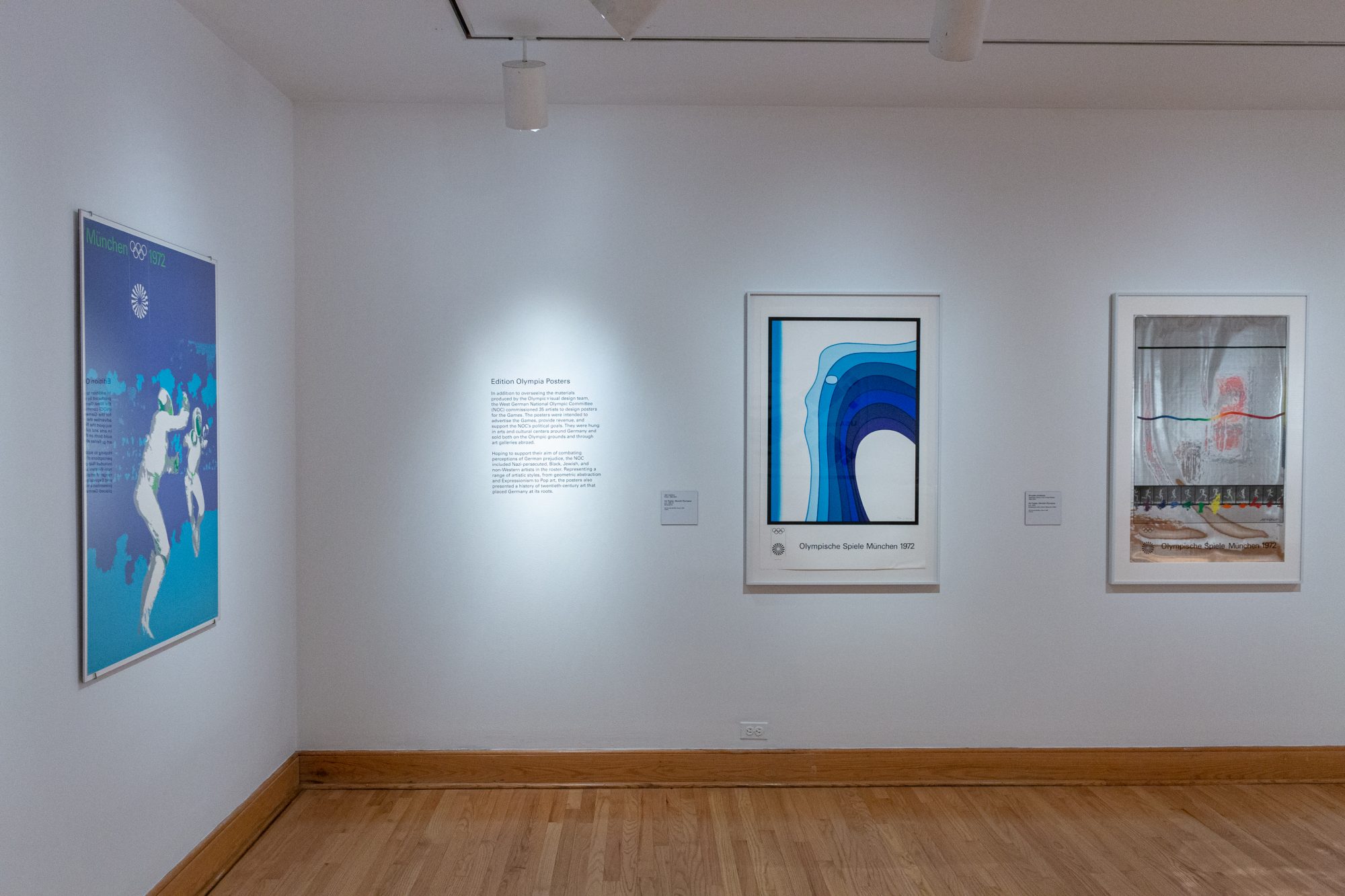 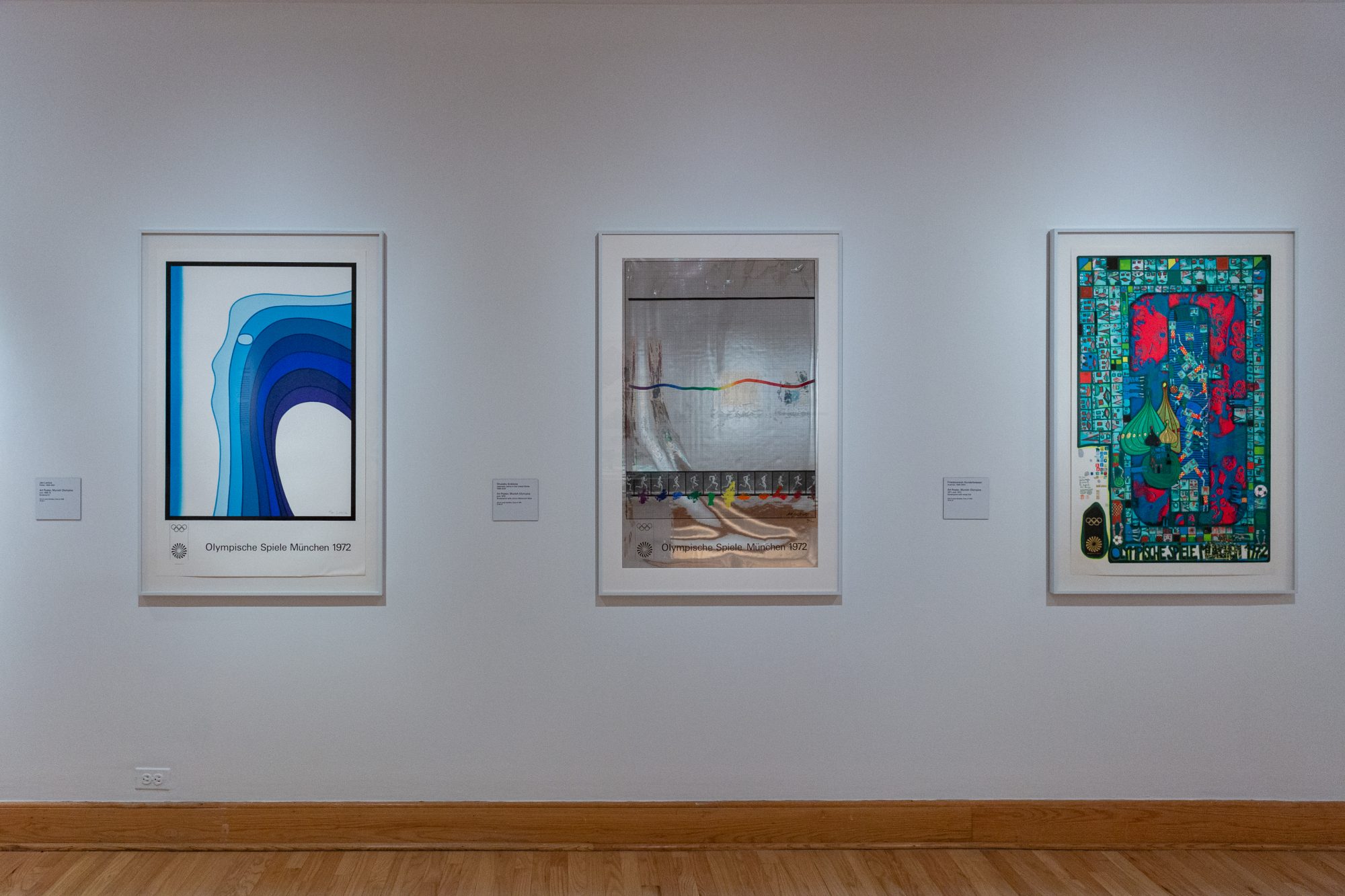 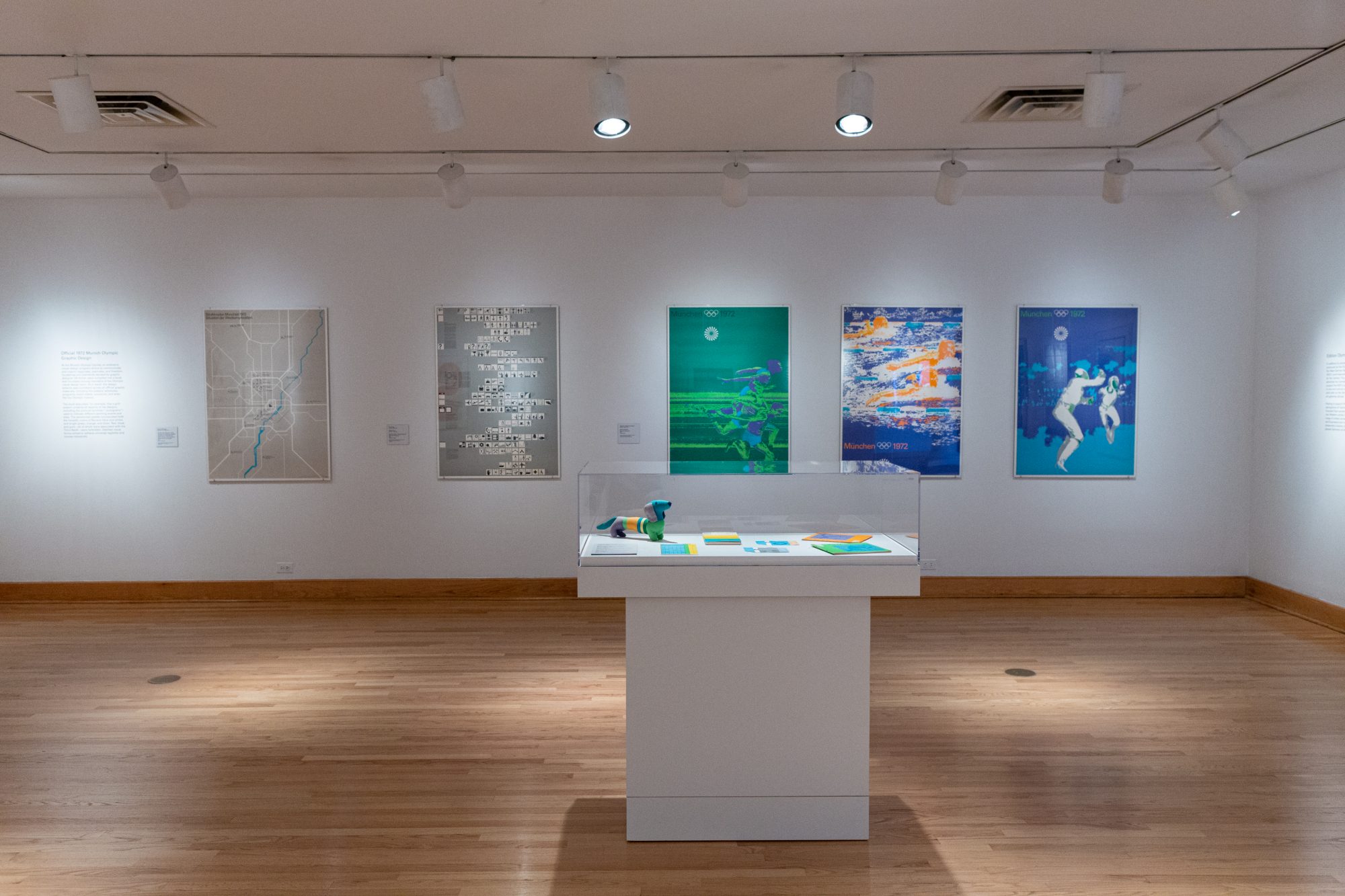 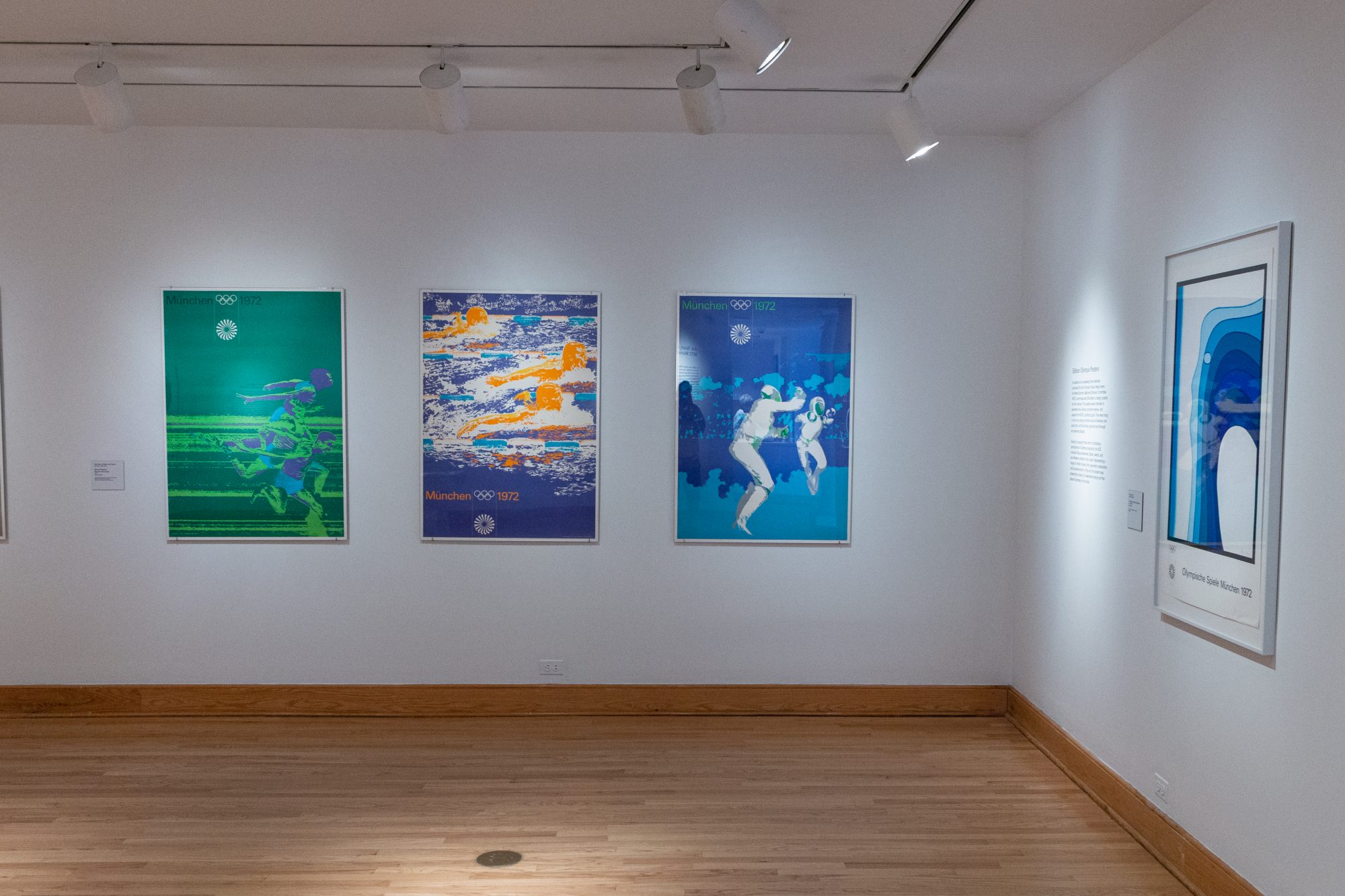 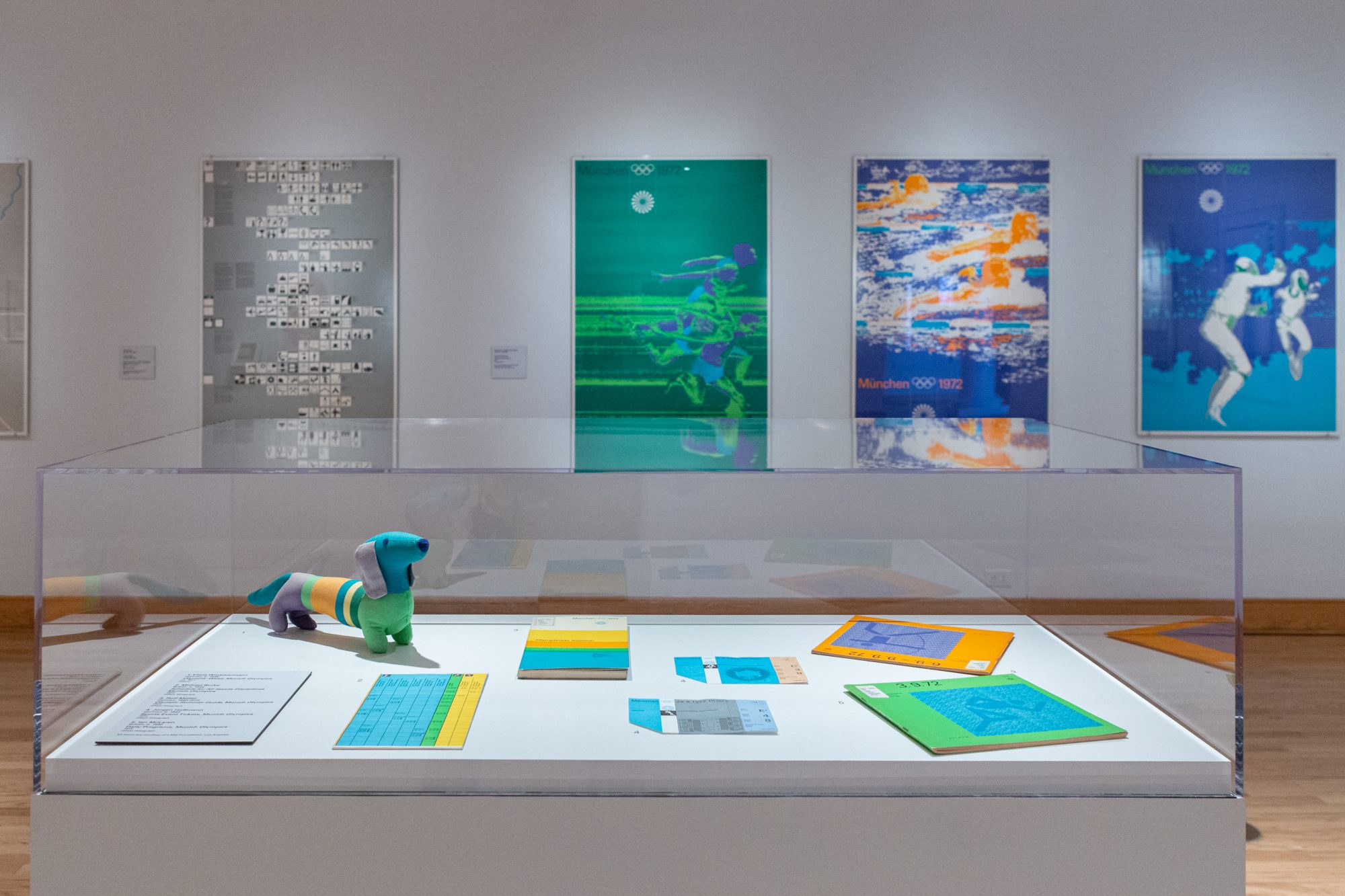 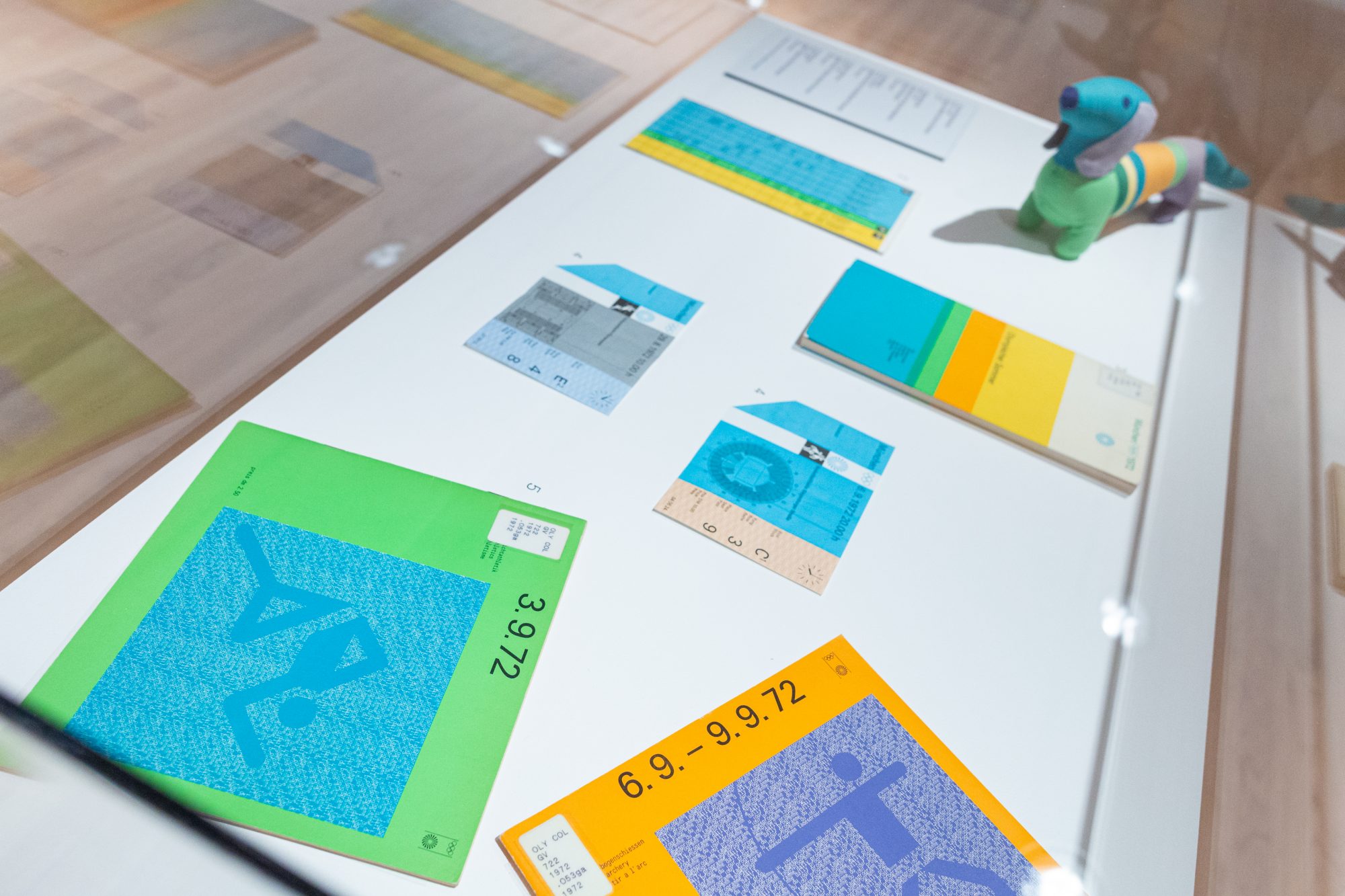 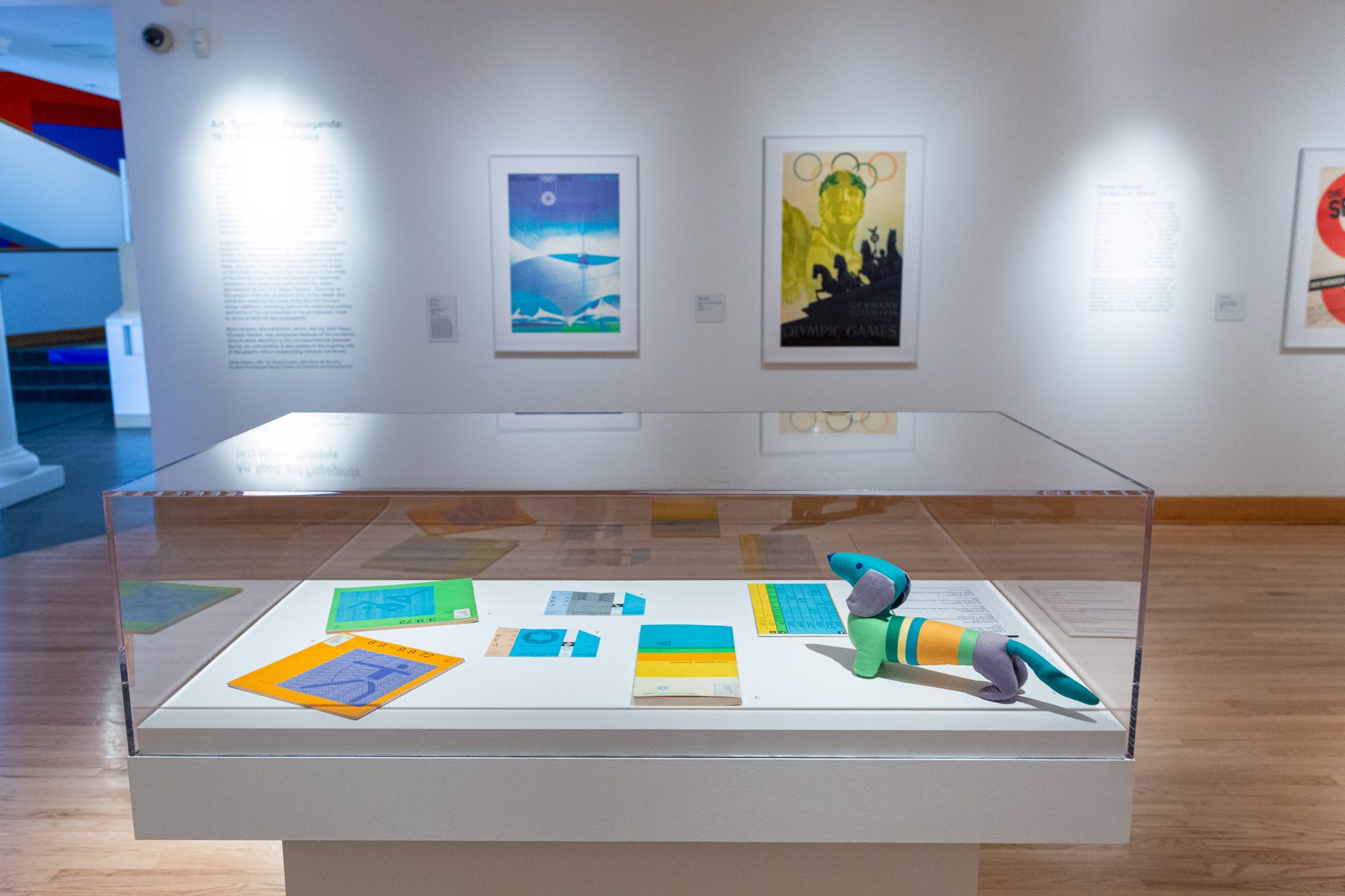 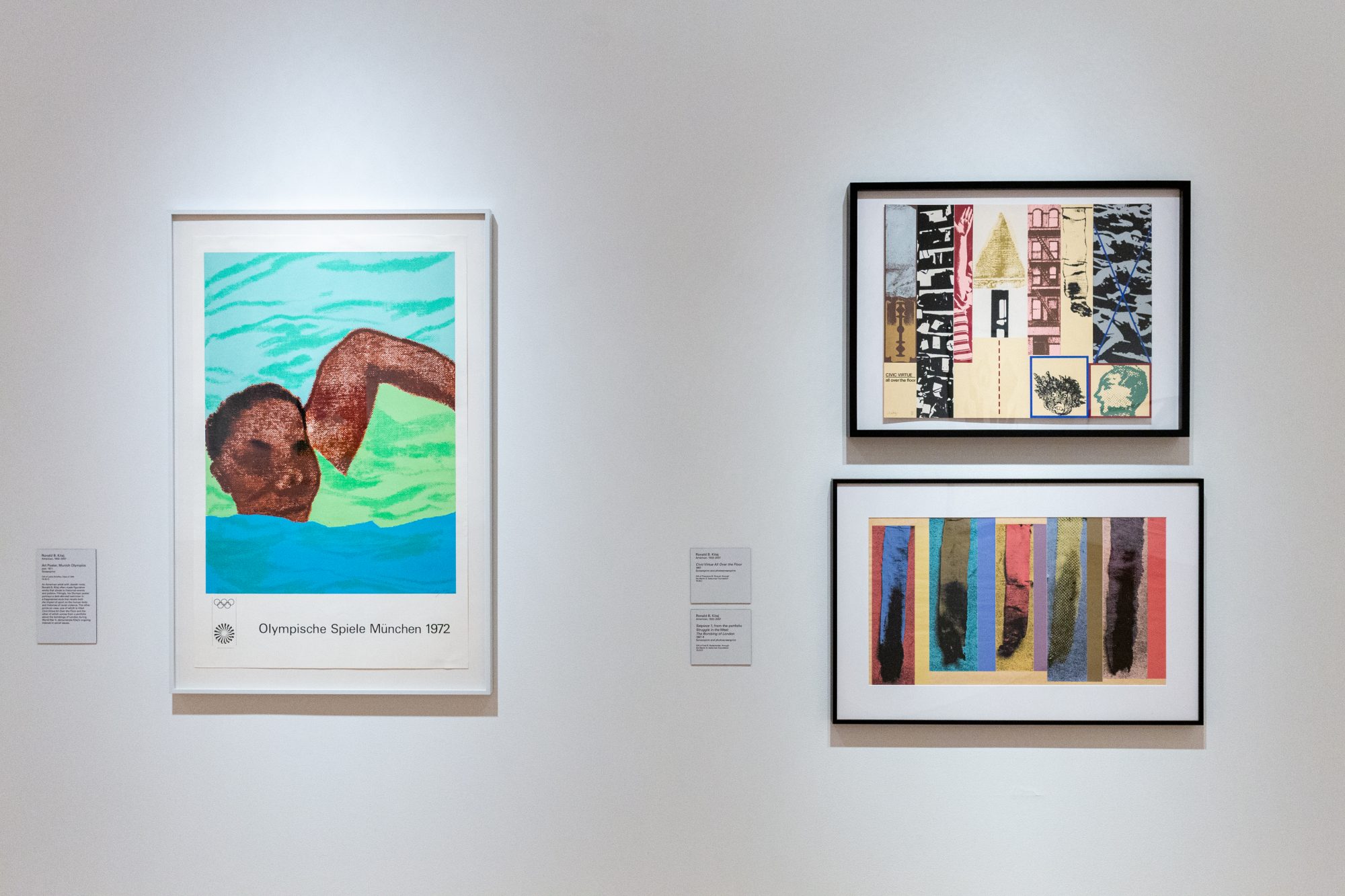 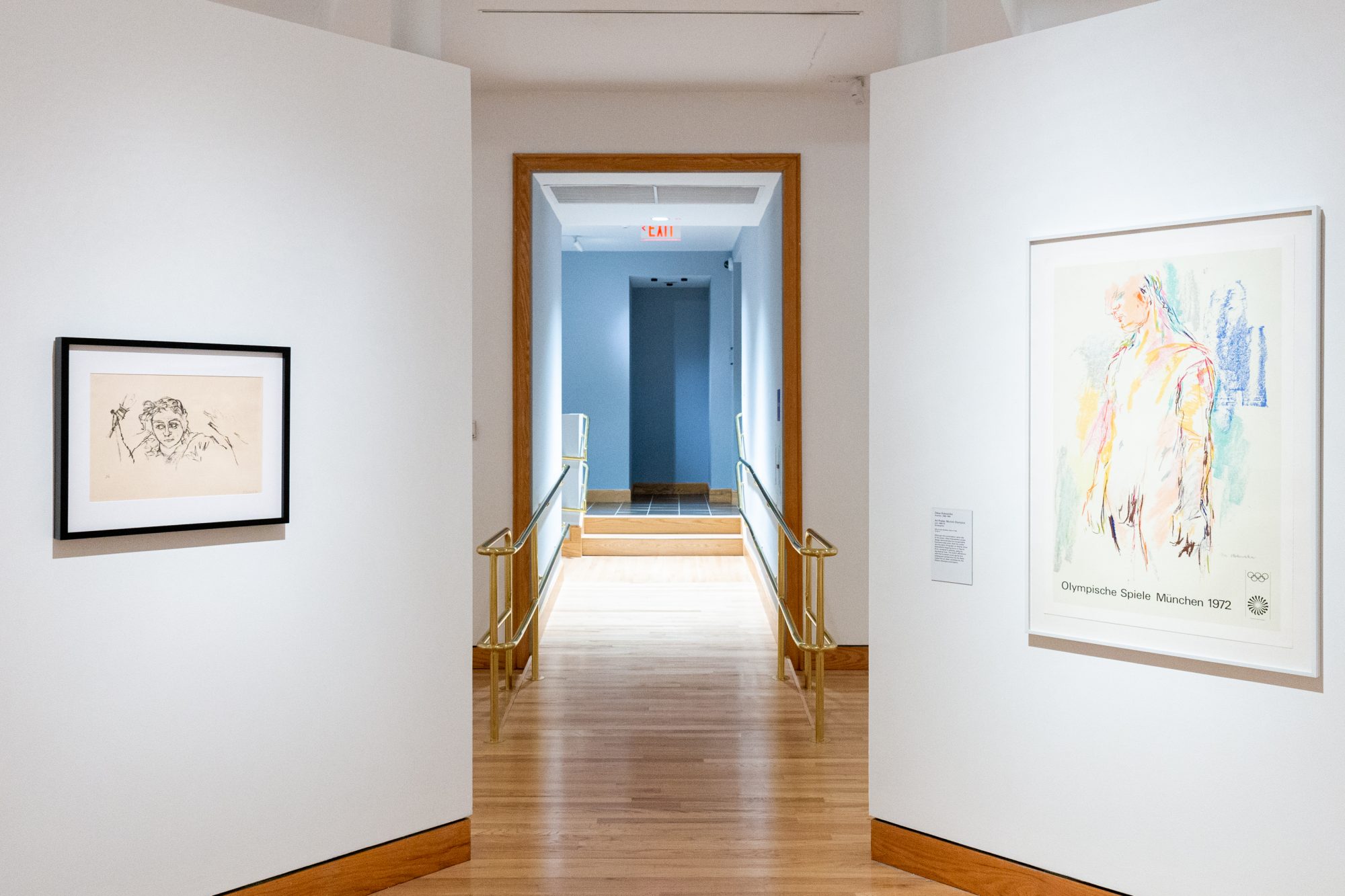 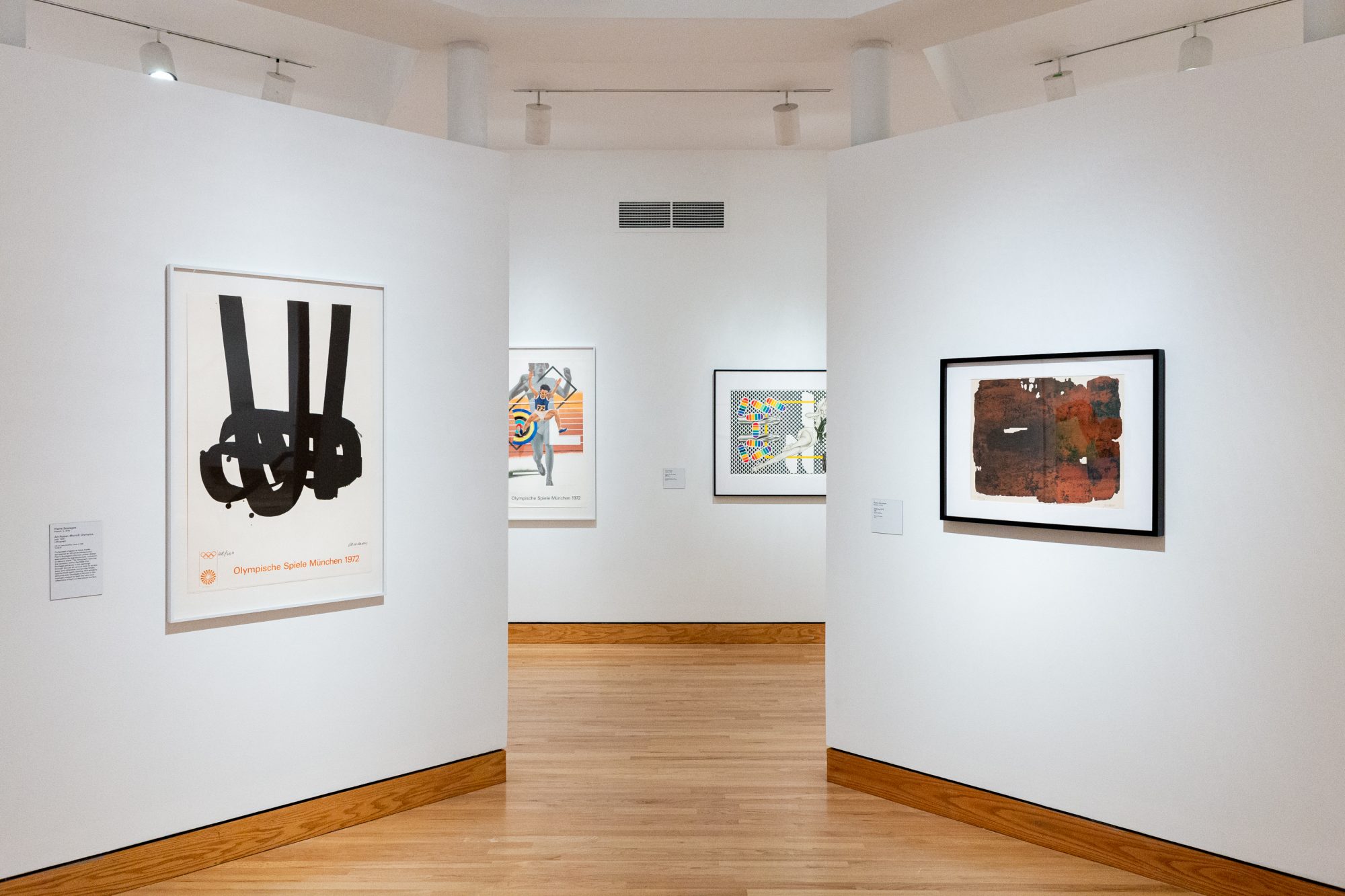 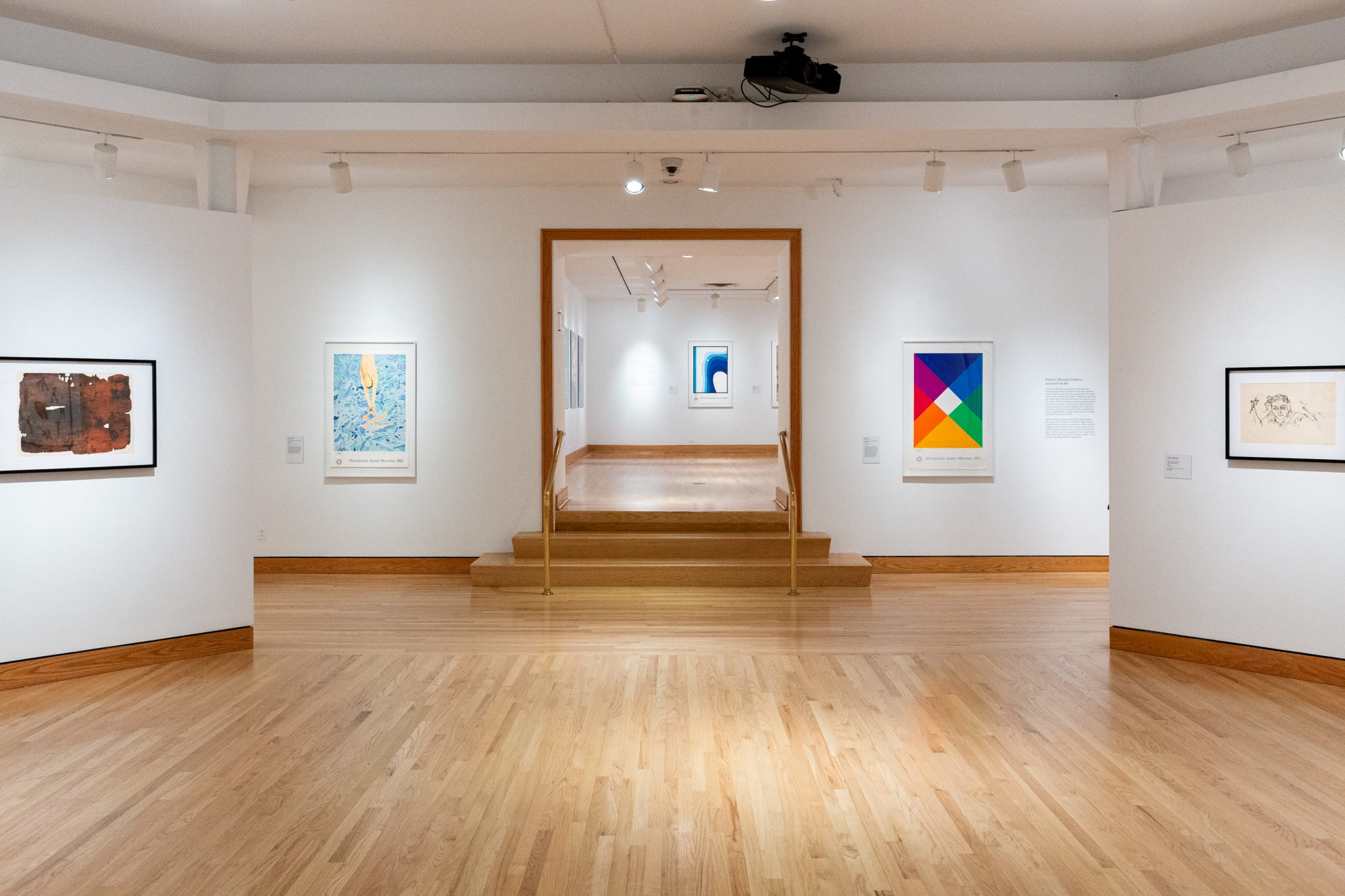 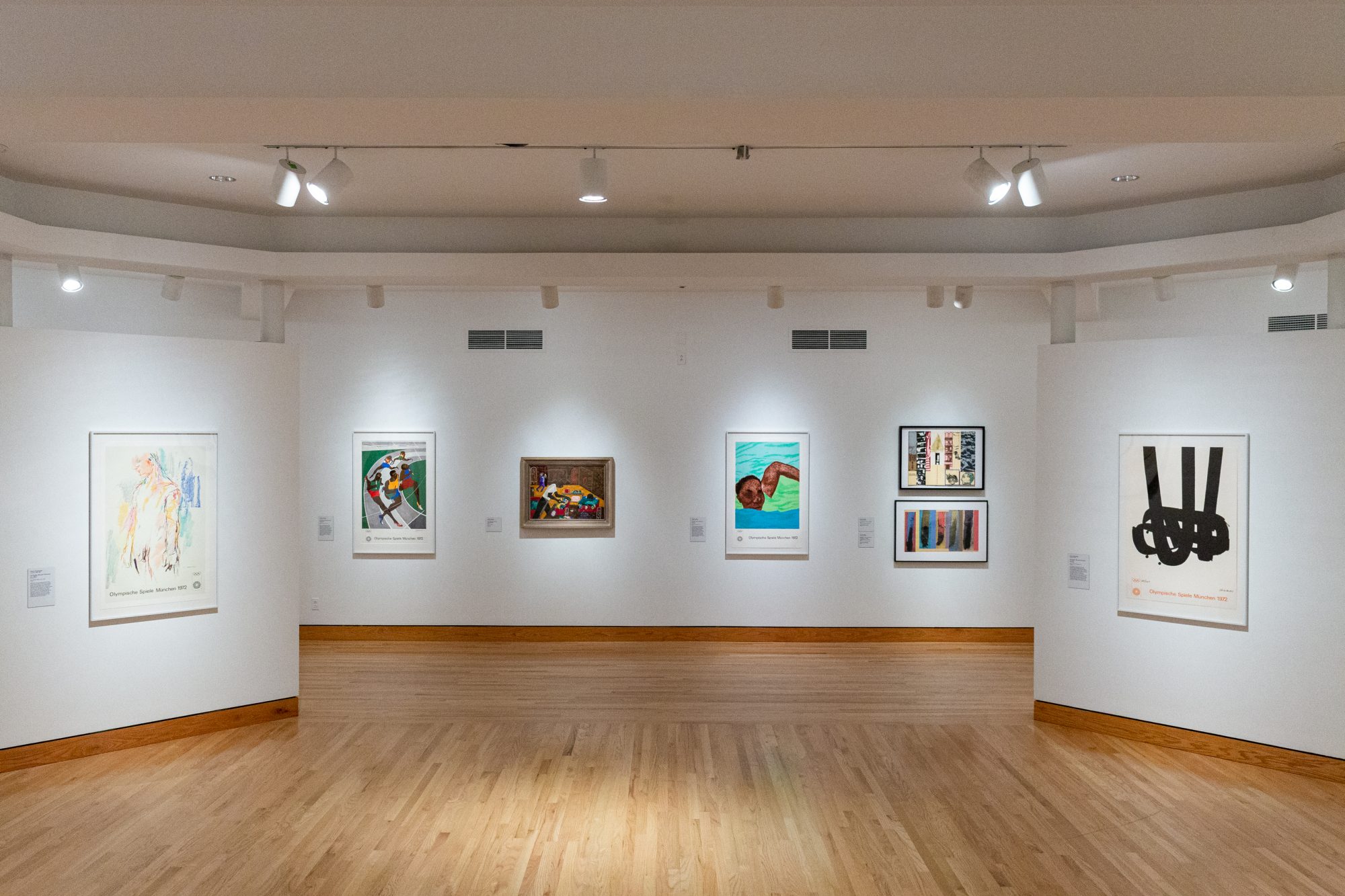 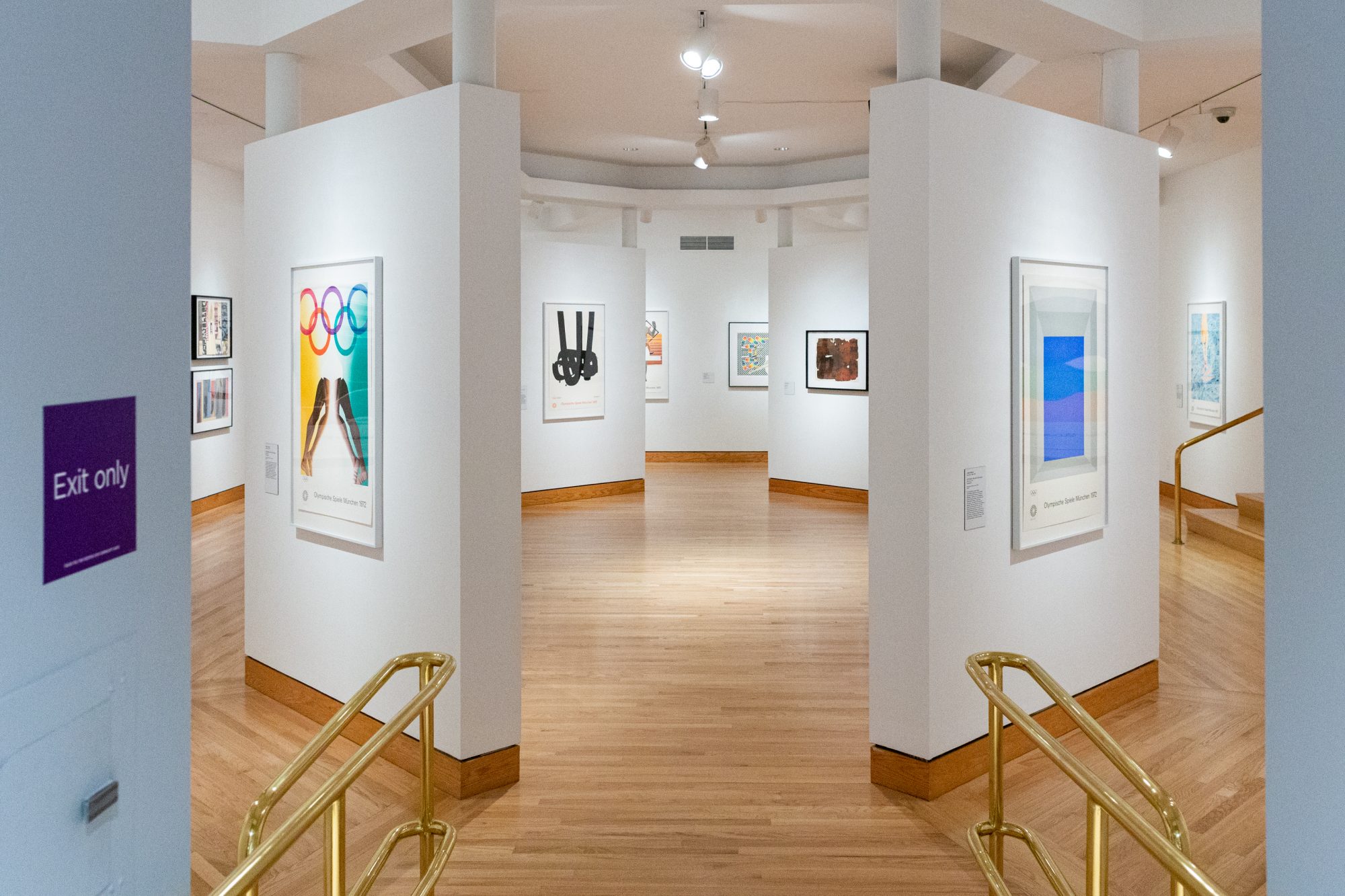 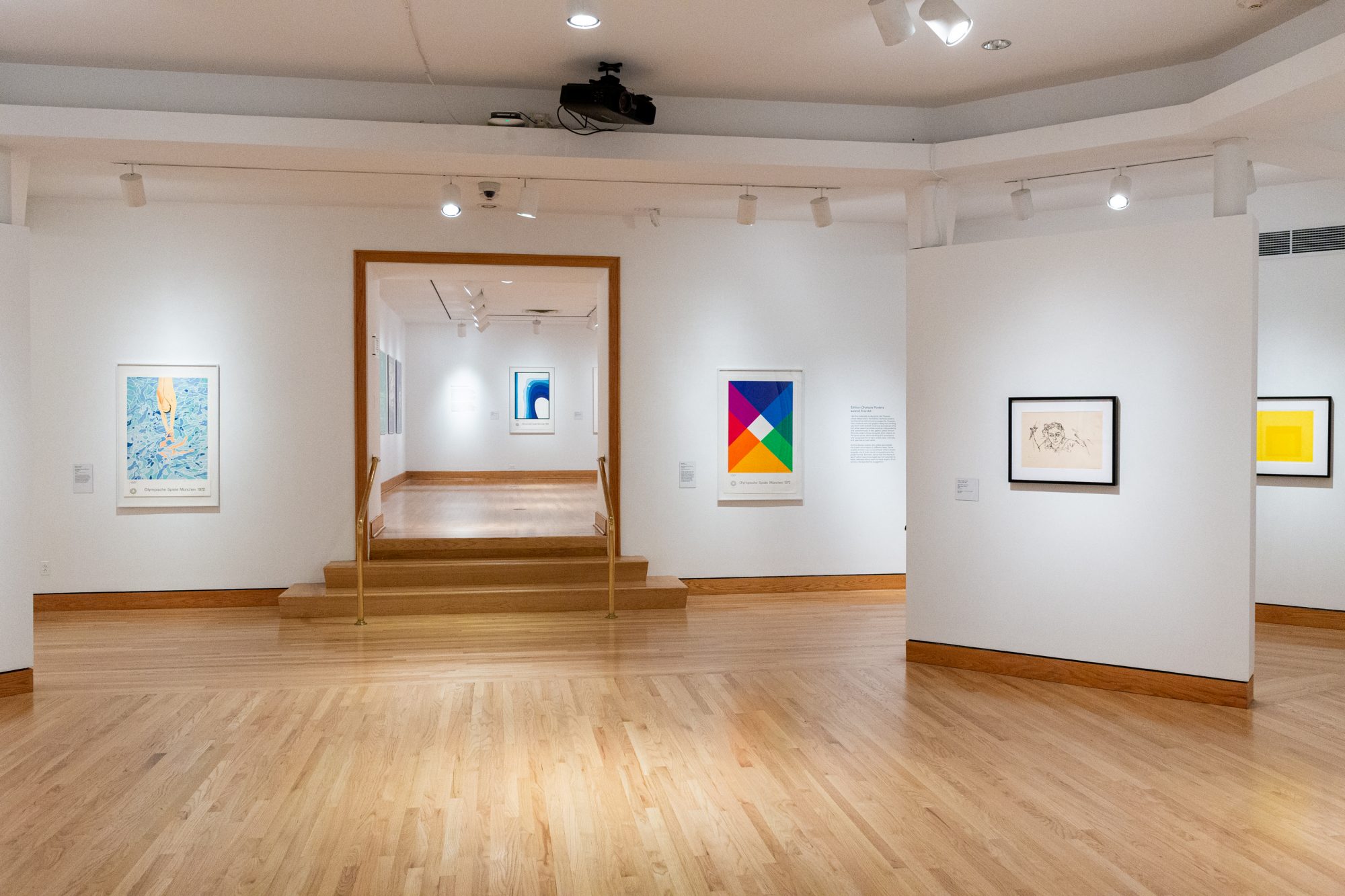