Our collection is a dynamic source of inquiry, interpretation, and creative production. 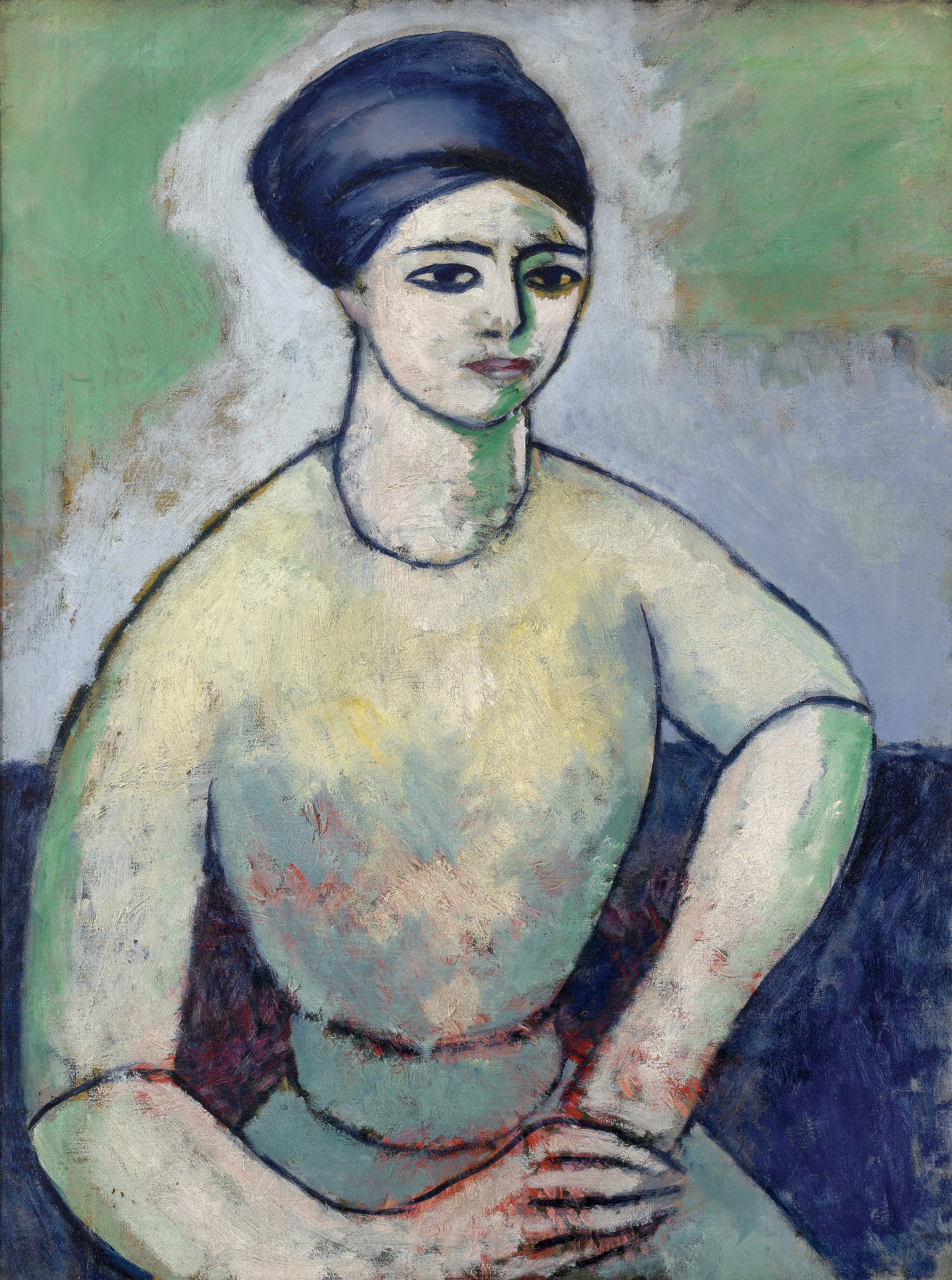 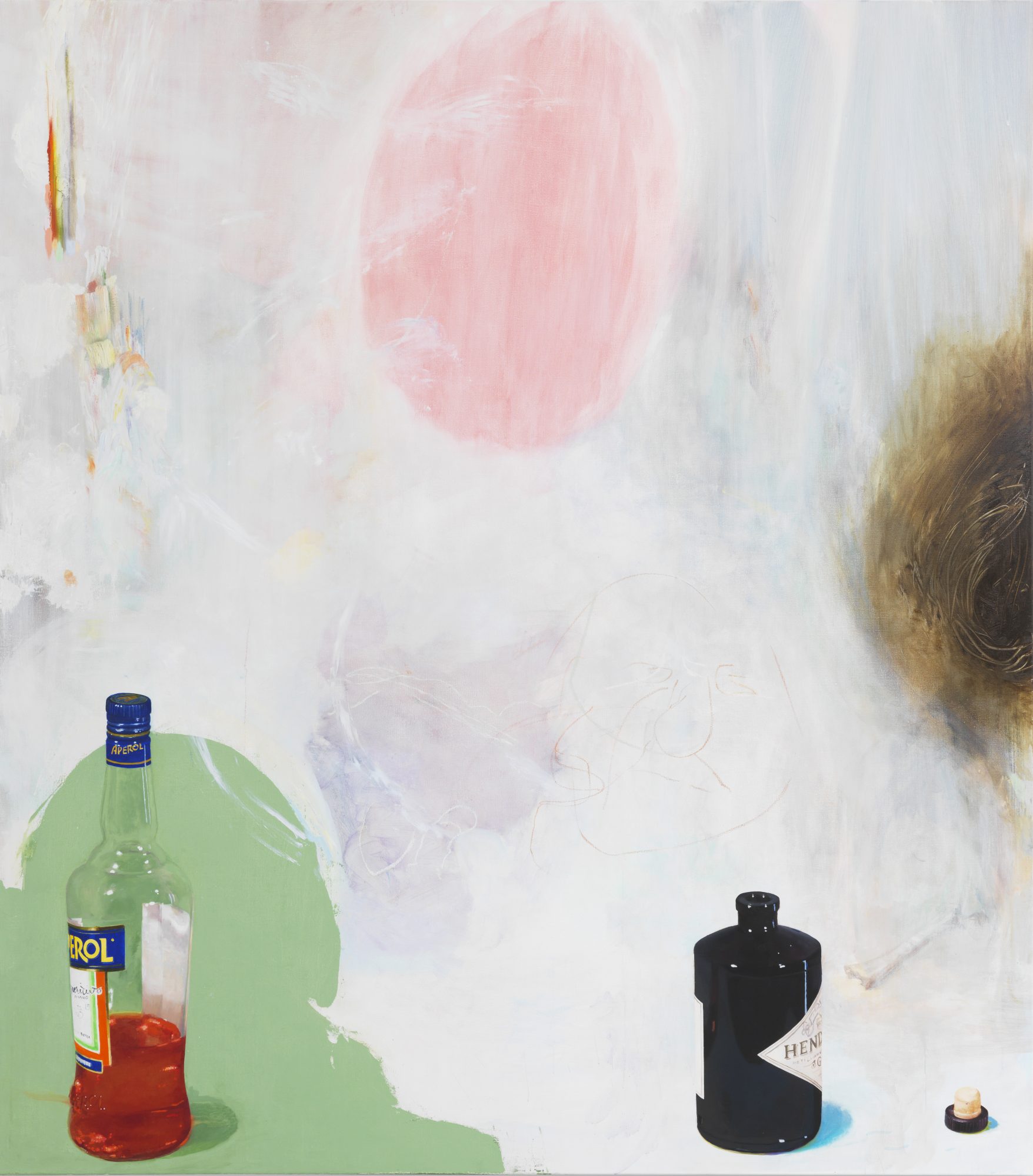 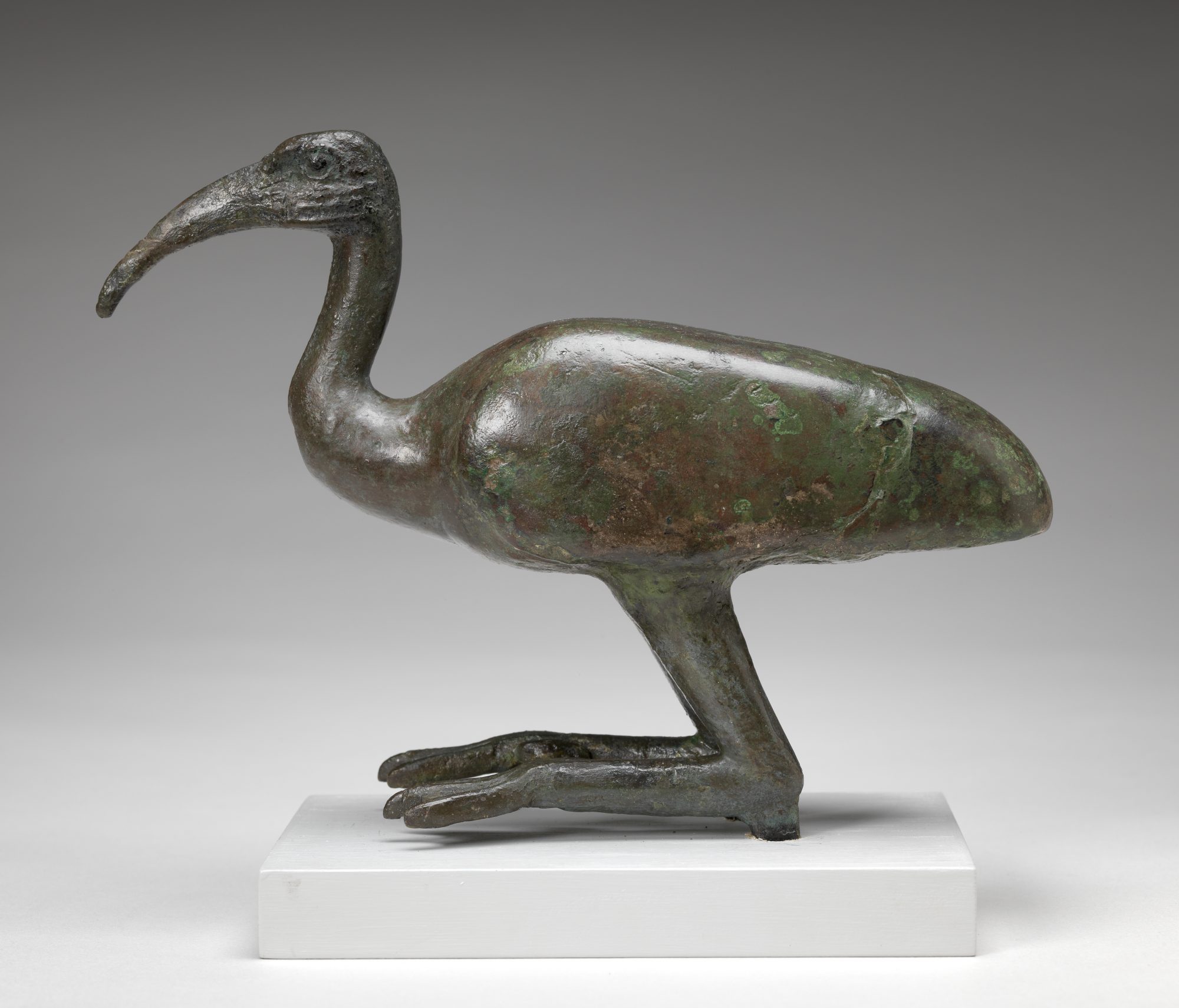 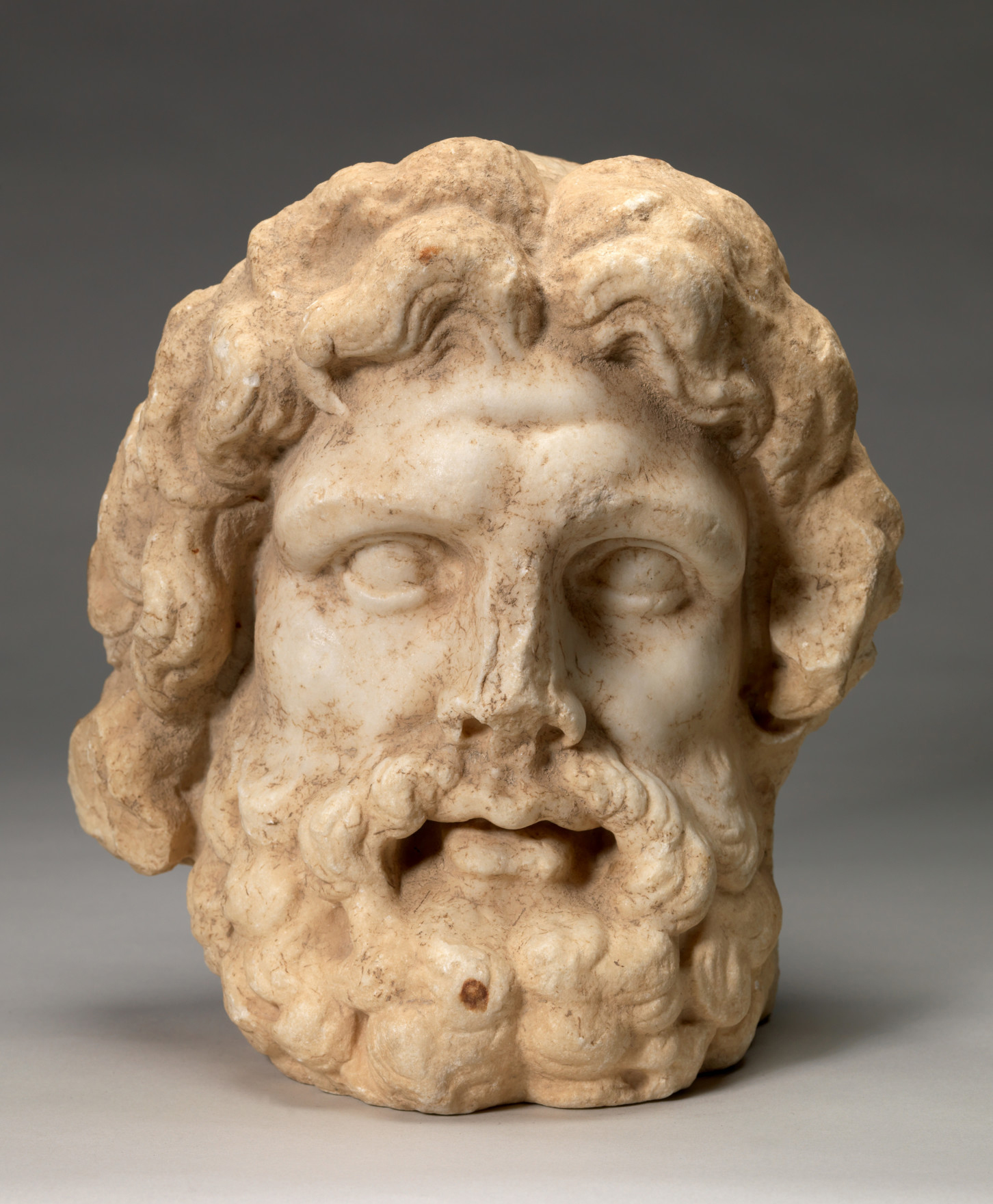 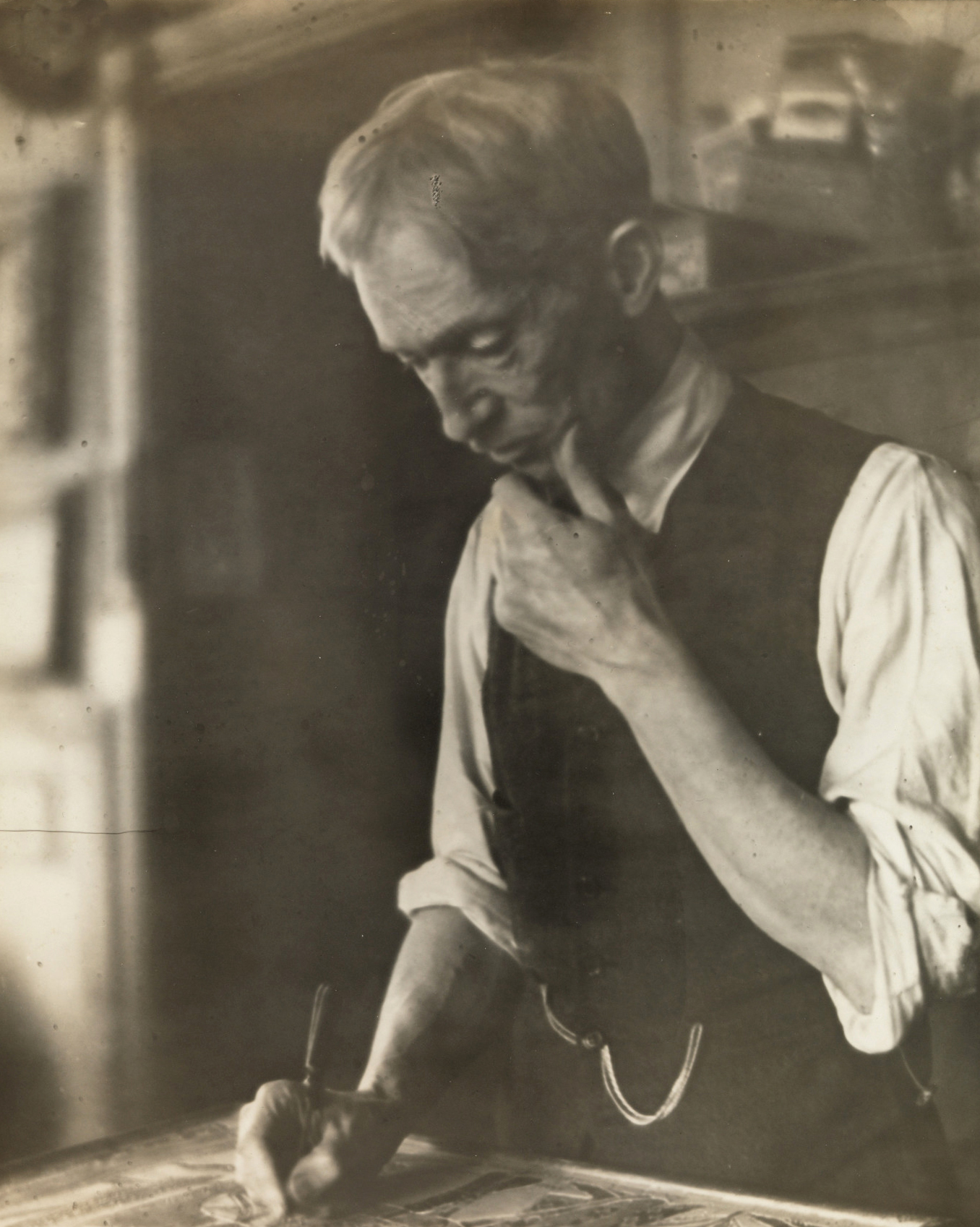 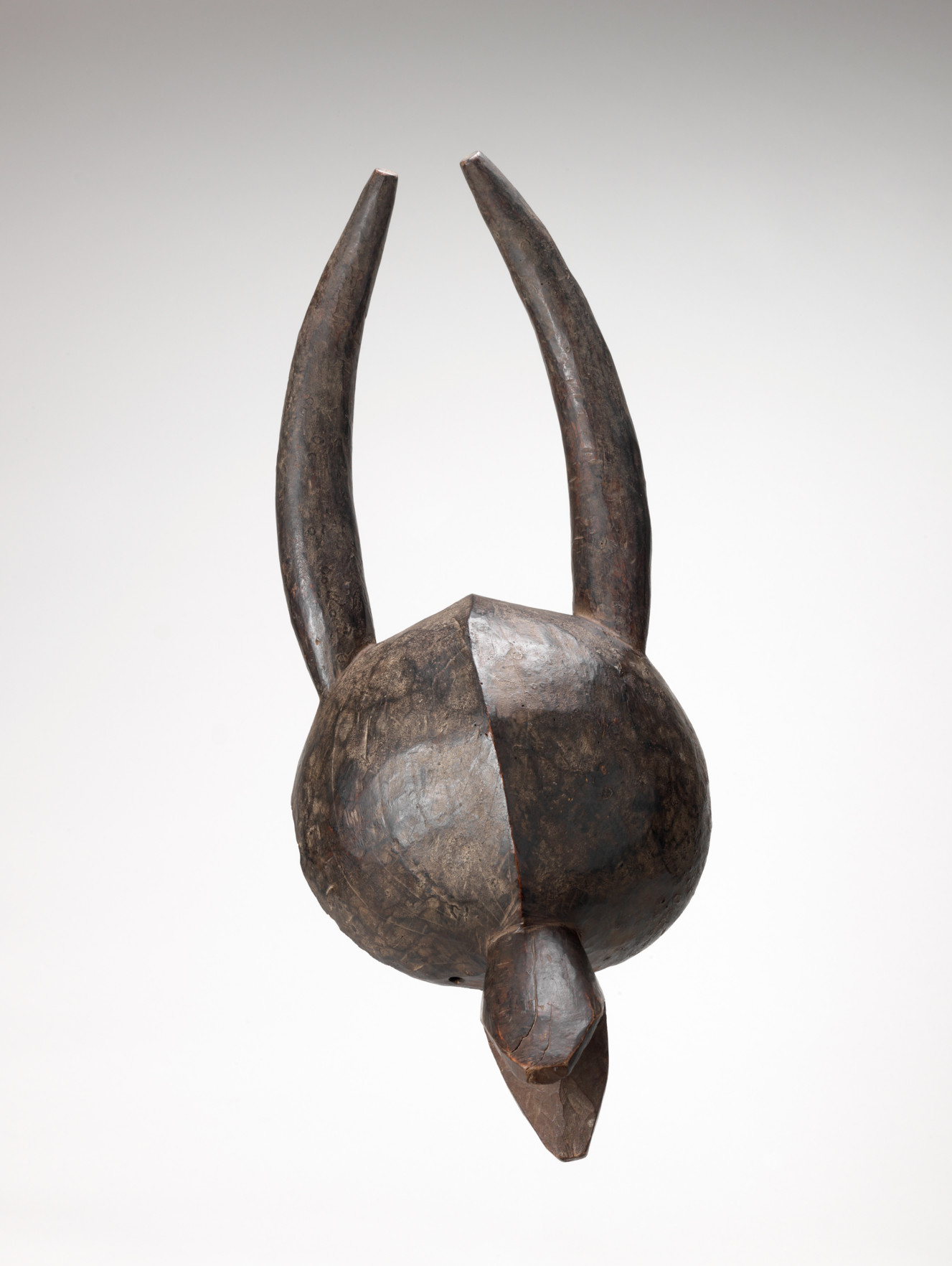 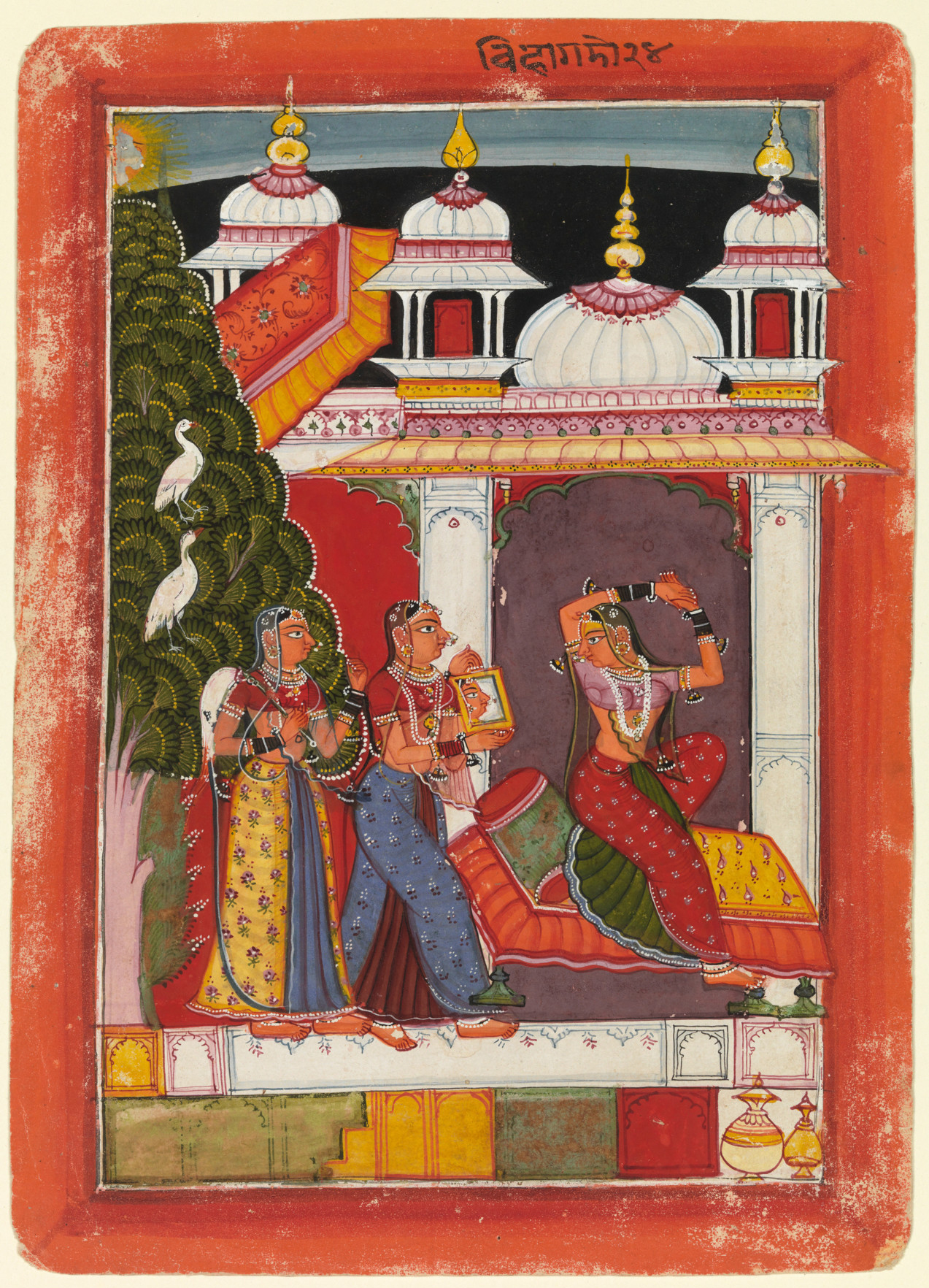 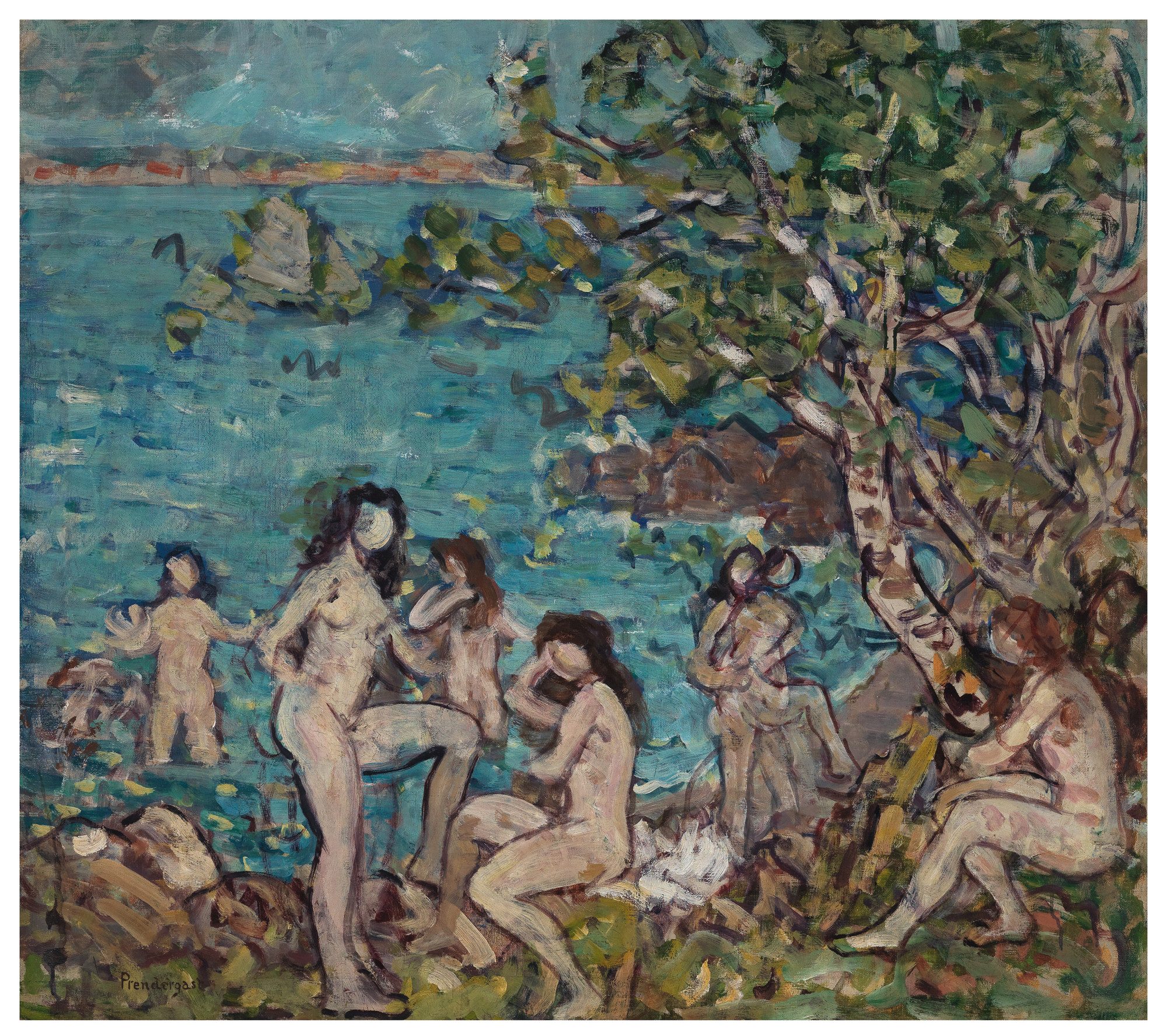 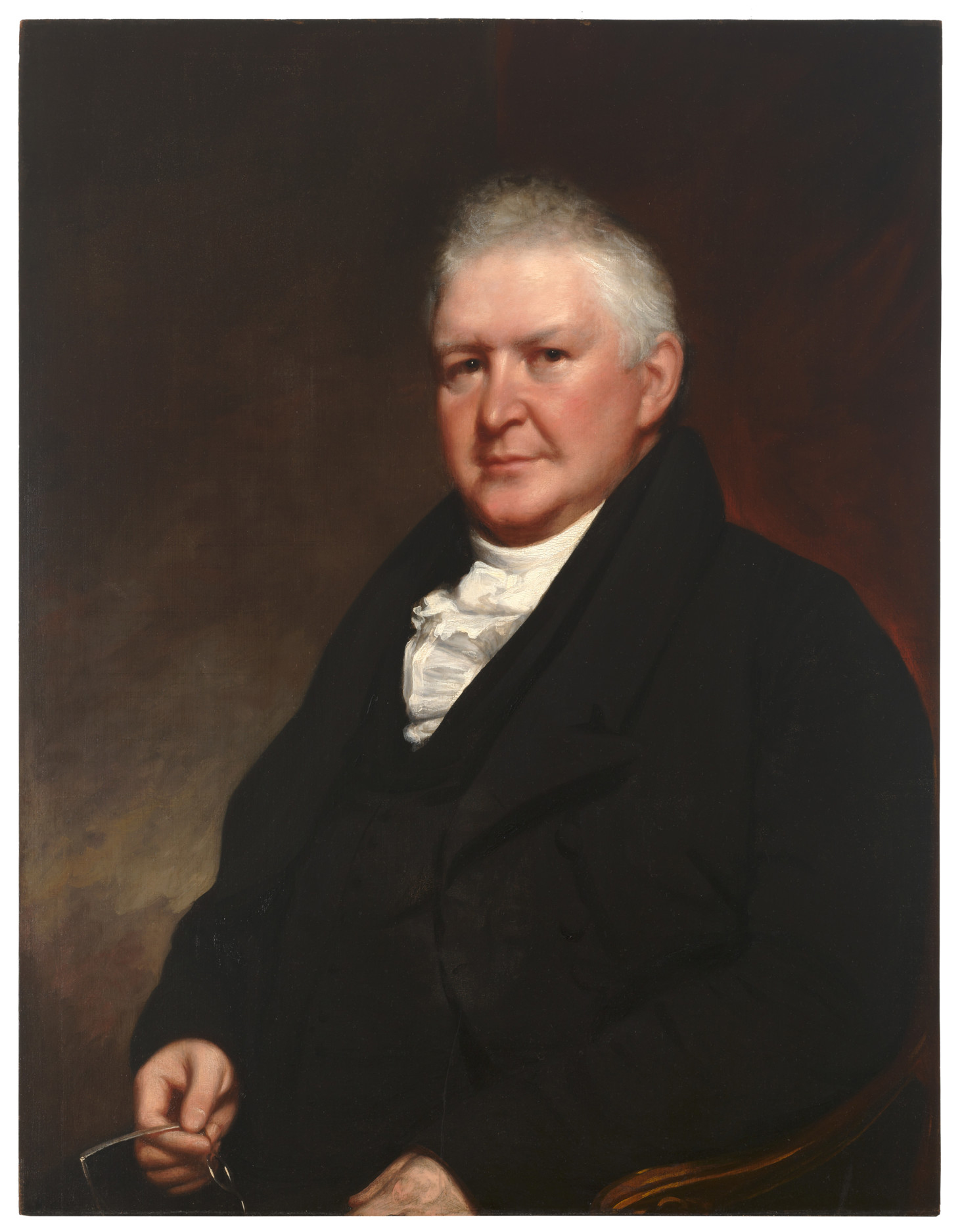 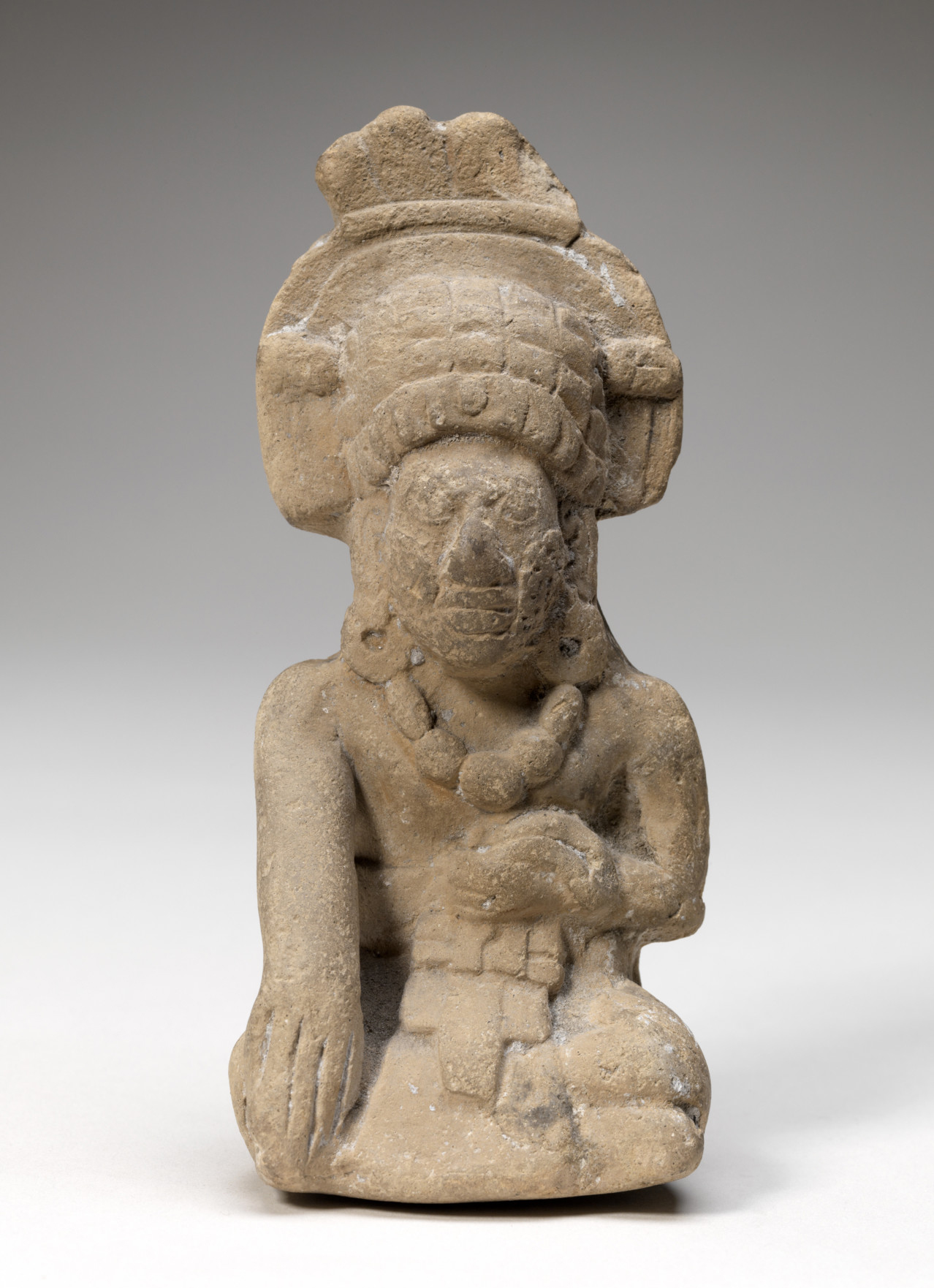 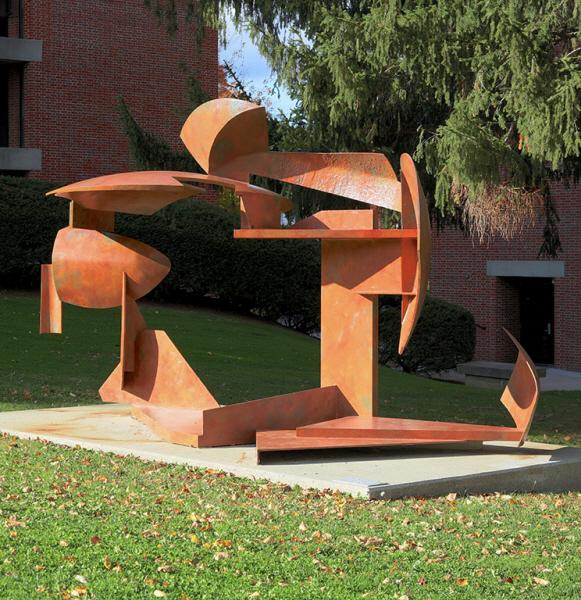 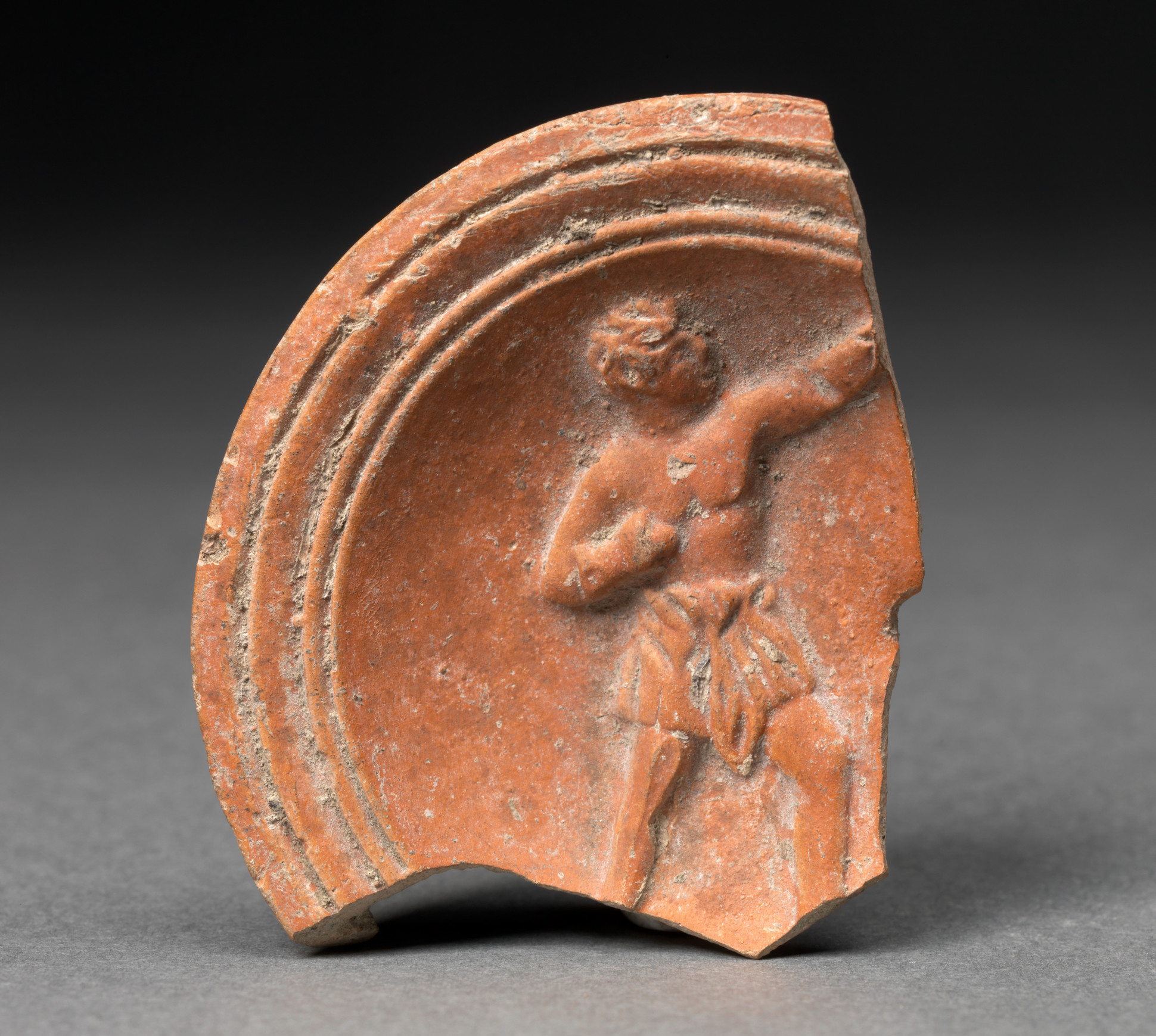 We grow and evolve the collection in response to global cultural shifts, changing curriculum and student body, and evolving artistic and museum practices.

Explore a dynamic view of the collection organized by visual similarity. Collection Explorer is part of the WCMA Digital Project, made possible by The Andrew W. Mellon Foundation. Data visualization of accessions over time

All of our collection data is available on GitHub and on Google Sheets. Students, faculty, researchers, artists, and others can download metadata and thumbnail images for the entire collection. These open-access resources provide a real-world data set for teaching statistics, computer science, and data visualization. They transform the collection into an object of study in its own right, a primary source for projects in digital humanities. 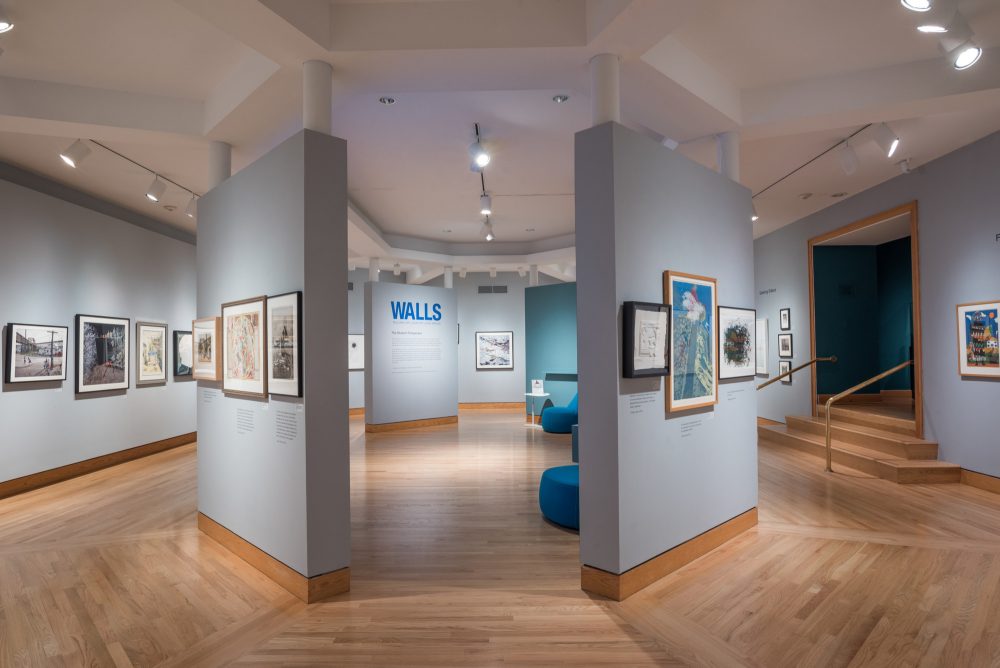 View of WALLS exhibition in summer 2018.

The WALLS (Williams Art Loan for Living Spaces) collection is designed by students, for students. Its 128 works of art leave the museum each semester to take up residence in student dorm rooms.

In 2007, Red Rock Studio, Hong Kong gifted twenty-seven artworks dating from the later twentieth century to 2004. The group represents a range of styles, featuring artists who created these works during a time of extraordinary cultural transformation in China. With the largest collection in the world of works by the brothers Charles and Maurice Prendergast, we are a primary center for the study of these American artists in a transatlantic context of the nineteenth and early twentieth centuries. Louise Bourgeois (American, 1911–2010), Eyes (nine elements), 2001. Granite, bronze, and electric light. Commissioned on the occasion of the 75th anniversary of the museum with funds from the Museum Fellows, friends, and endowments. M.2001.14. Photo by Elizabeth Leitzell.

We began collecting public art in 1965 with the gift of a sculpture by Fritz Bultman. Since then, we have continued our commitment to displaying works of art outside the walls of the museum and across campus including work by Ursula von Rydingsvard and commissions by Louise Bourgeois and Jenny Holzer. A fund established in 2010 by the Class of 1961 made possible a major large-scale work by the artist George Rickey. When this painting by Joshua Reynolds was sent to the Williamstown Conservation Center for treatment the extent of the thickness of toned varnish that had been applied during a past restoration was not known. The conservator described that it was like “scooping into a layer of mayonnaise.” Removing the surface coating revealed bare canvas with no ground layer. It is the opinion of the conservator that the painting was originally an unfinished portrait.

Portrait of Master Henry Vansittart was executed in September of 1767 and owned by the family until at least 1899.  It was last known to have belonged to Captain Robert Arnold Vansittart. At some point, probably shortly before the First World War when many British families were experiencing difficult financial times, it came into the ownership of Asher Wertheimer Galleries, Bond Street, London. It is possible, but not certain, that the restoration happened during this period.  From there the painting was sold to Charles Davenport, Williams Class of 1901, who bequeathed it to WCMA in 1943.