Warhol by the Book

“The implicit message of ‘Warhol By the Book’—a show at once weightless and massive, opaque and revelatory–is to affirm what a literary sensibility its subject had.”—Boston Globe 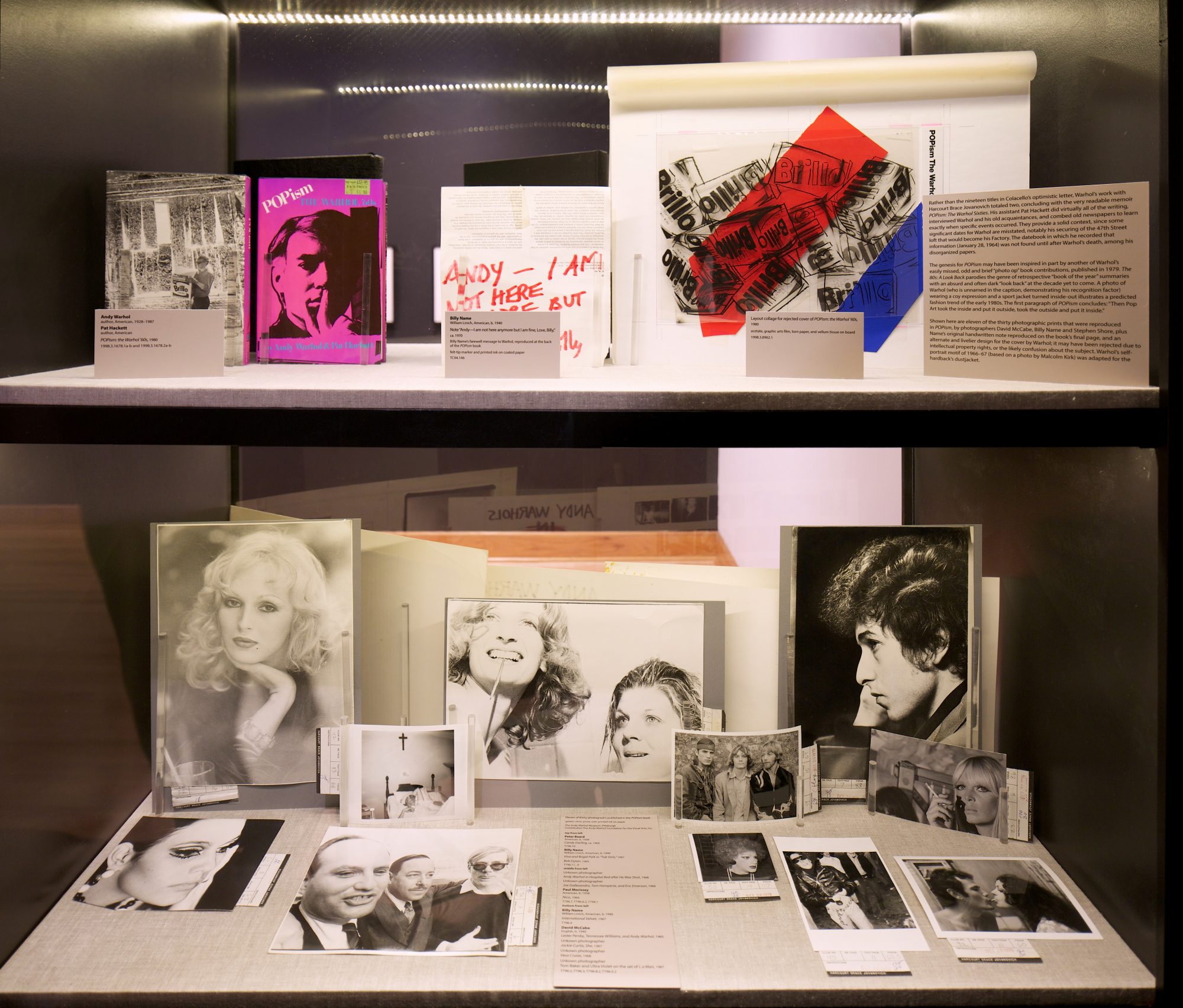 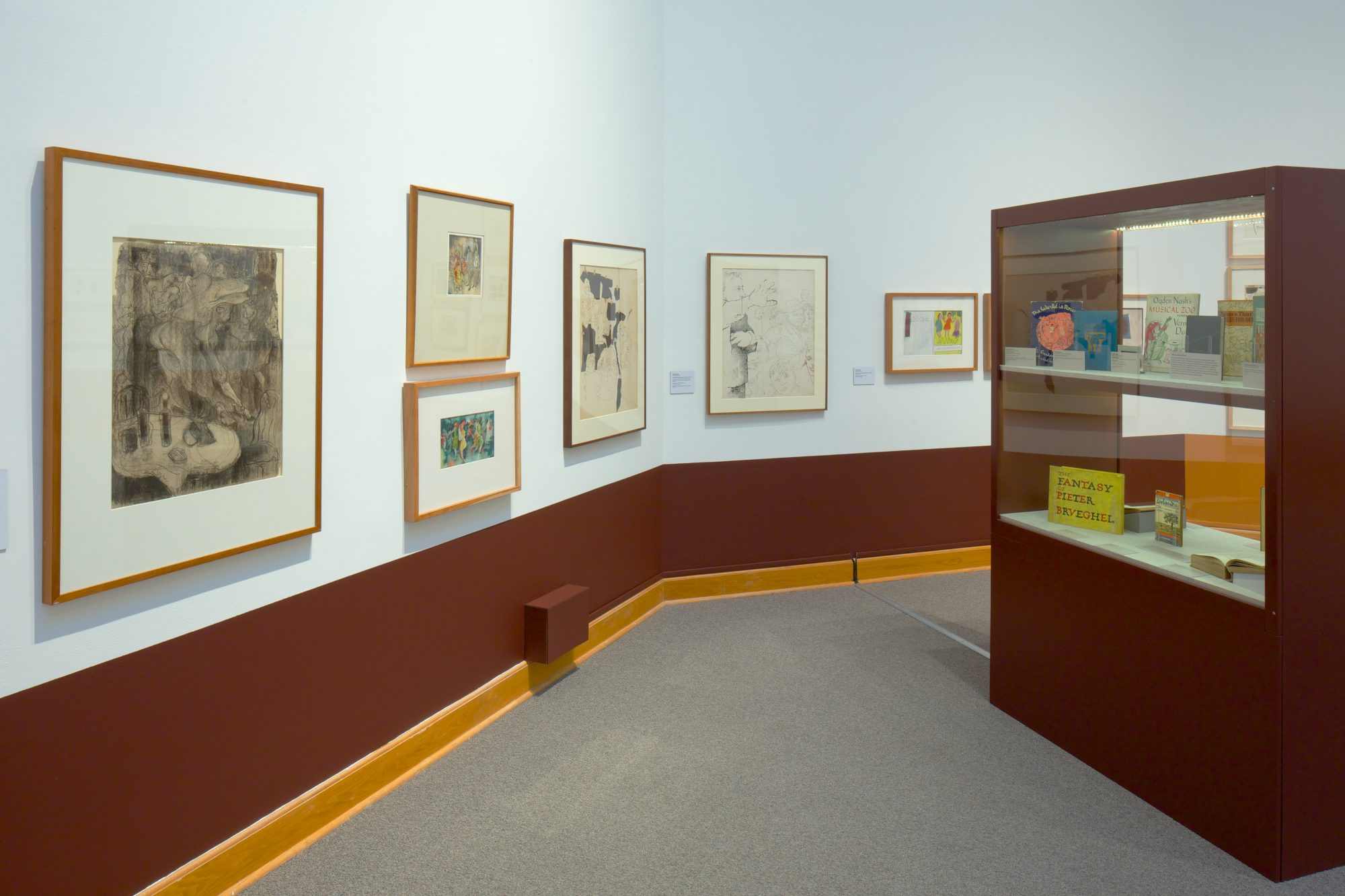 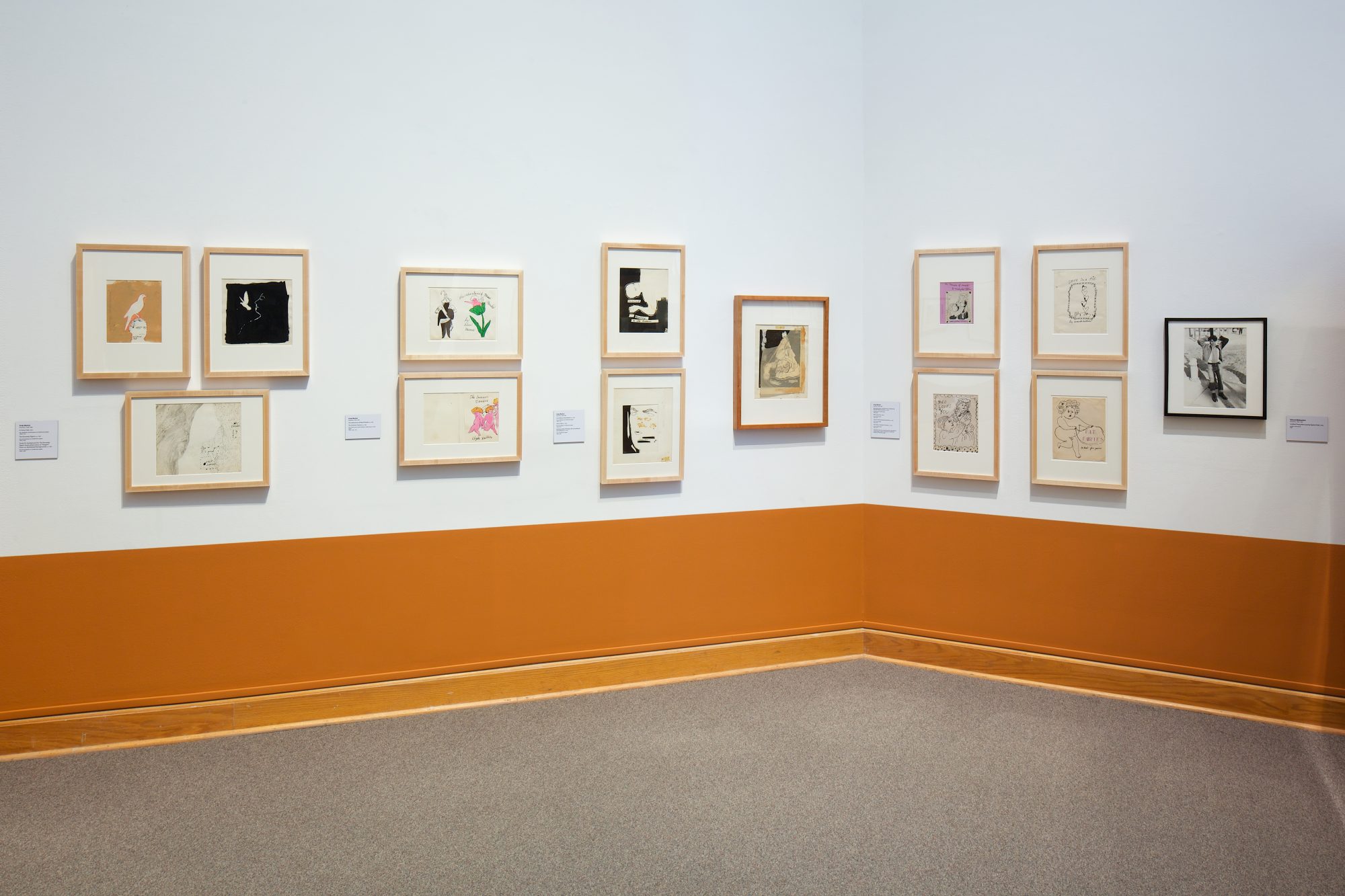 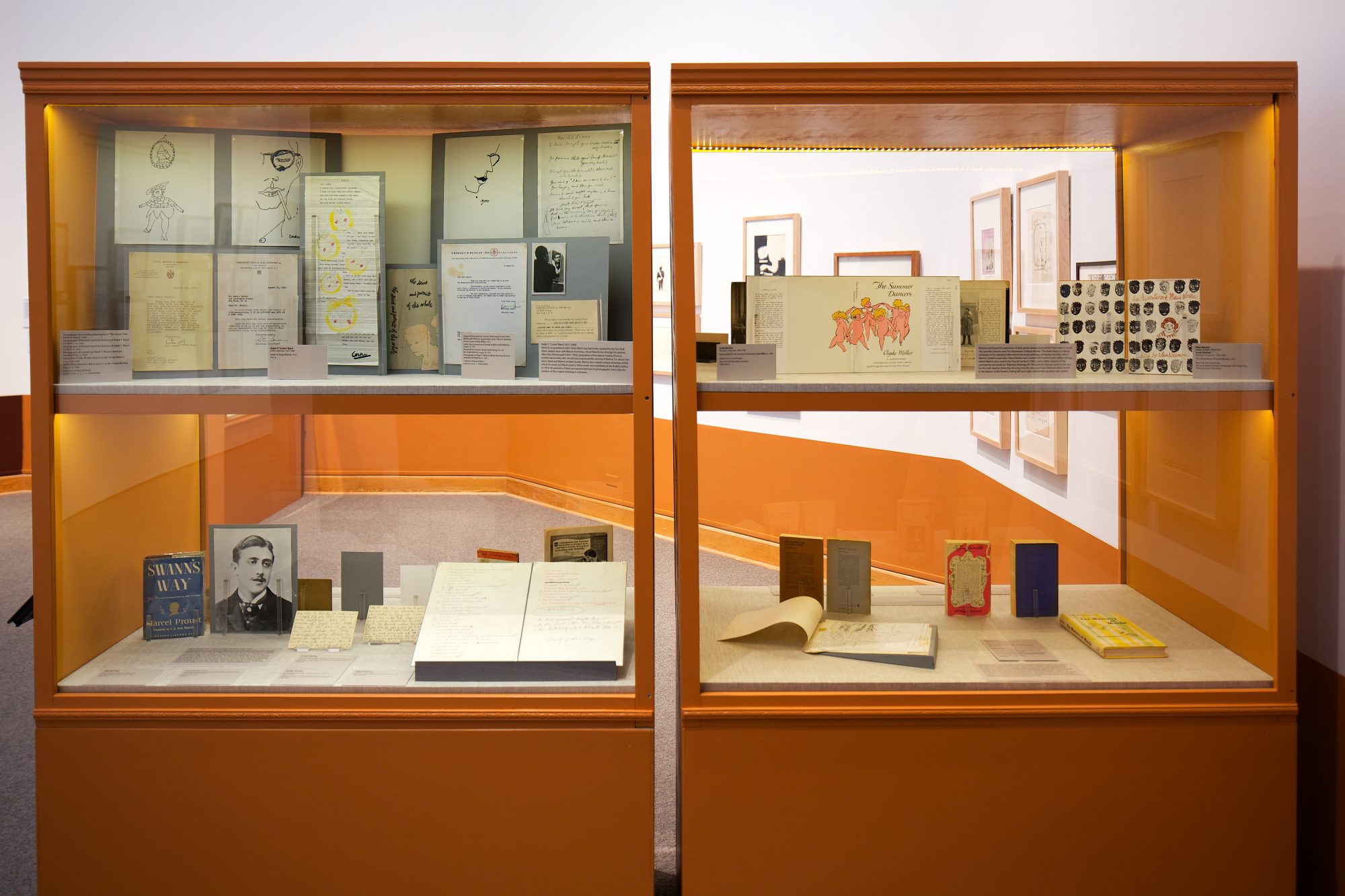 Andy Warhol lived and breathed books. From his student days in the 1940s to his death in 1987, Warhol experimented wildly with form and content, turning traditional notions of media and authorship on their heads. He co-produced a satirical cookbook mocking fashionable French recipes; held coloring parties for crowdsourcing his own promotional books; and designed a pop-up “children’s book for hipsters” featuring sound recordings, holograms, and a do-it-yourself nose job.

Warhol by the Book is organized by The Andy Warhol Museum, one of four Carnegie Museums of Pittsburgh. The first US exhibition to focus on Warhol’s book work, it features more than 400 objects including unique and unpublished materials, and highlights WCMA’s important holdings given by Richard F. Holmes ’46.

The exhibition debuts at WCMA and will travel to the Andy Warhol Museum in Pittsburgh where it will be on view from October 9, 2015–January 10, 2016.

Susan Rossi-Wilcox, Culinary historian, and Darra Goldstein, Williams College Professor of Russian and Founding Editor of Gastronomica: The Journal of Food and Culture, read between the lines of illustrated recipes with a look at a mid-century culture clash. Wild Raspberries, the cookbook Warhol produced with socialite Suzie Frankfurt, serves up satire as it mocks the post-war desire to cultivate a European lifestyle and aesthetic through food.

Warhol & the Stuff of Books

Matt Wrbican, Chief Archivist at the Warhol Museum and curator of Warhol by the Book, and Kathryn Price, Curator of Collections at WCMA, talk shop about Warhol’s lifelong collecting obsession with books. They share discoveries unearthed wading through the vast stuff of Warhol’s career and delve into the full range of his roles from author and illustrator to designer, publisher, and promoter.