The exhibition features two contemporary works from the museum’s collection: Stowage (1997) by Willie Cole (American, b.1955) and Absolut Power (2003) by Hank Willis Thomas (American, b. 1976), alongside historical documents from Chapin Library. Thomas’s work mines the language of advertising to remind viewers of economic implications of the transatlantic slave trade. Similarly, Willie Cole uses the imagery of brands and branding, taking domestic irons and literally scorching the paper on which he worked, leaving behind different patterns that are a double entendre for the branding of animals and slaves.

These two contemporary works are displayed alongside Thomas Jefferson’s copy of Thomas Clarkson (British, 1760-1846)’s The History of the Rise, Progress, and Accomplishment of the Abolition of the African Slave-trade, by the British Parliament in Philadelphia in 1808. It contains the famous Brookes slave ship diagram that Thomas and Cole visually reference in their respective works. The diagram is evidence of the organization of human cargo during forced transport from Africa to the New World, or what has become known as the “Middle Passage.” The exhibition provides a historical context for the contemporary use of this much-reproduced image. 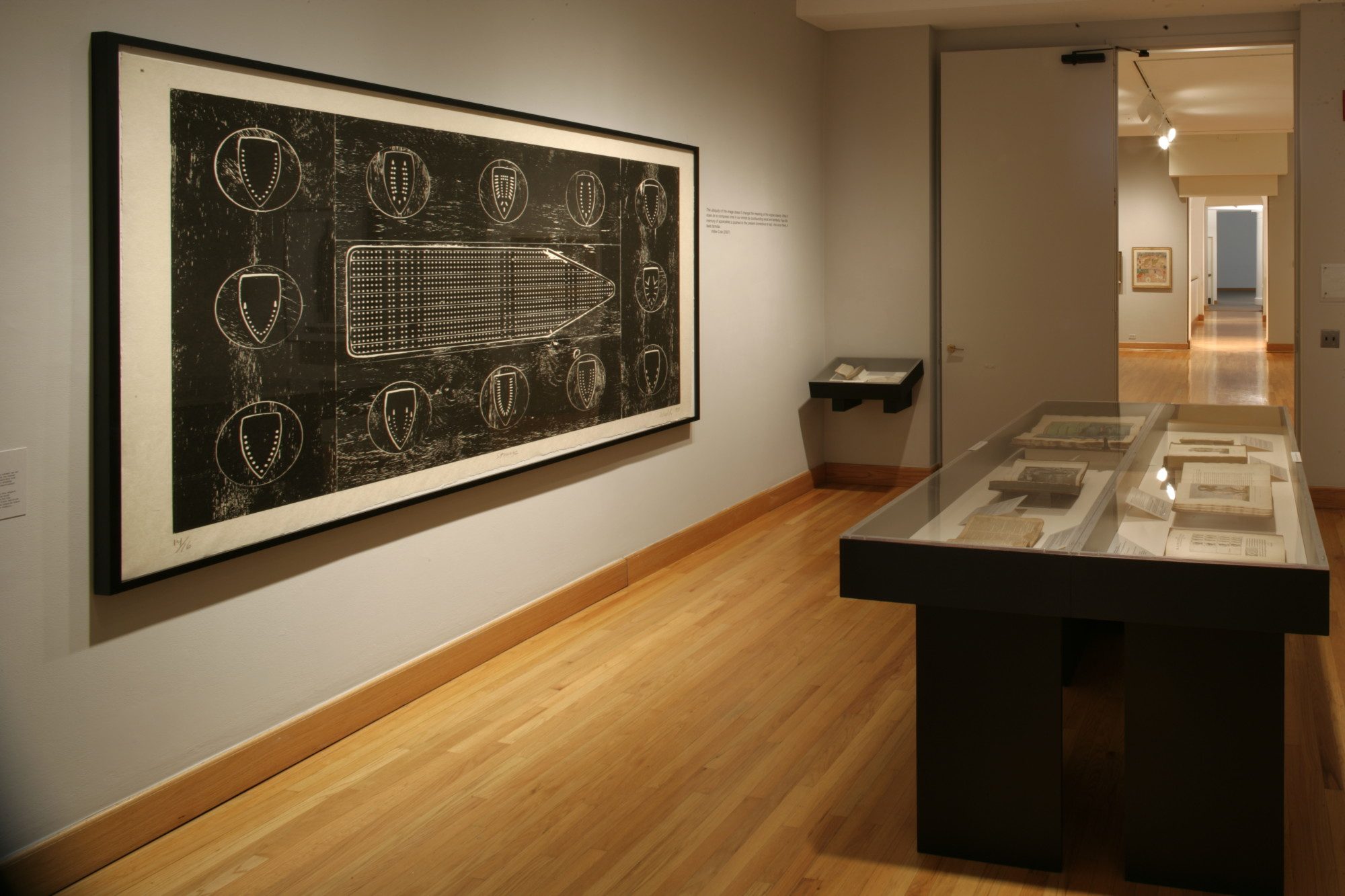 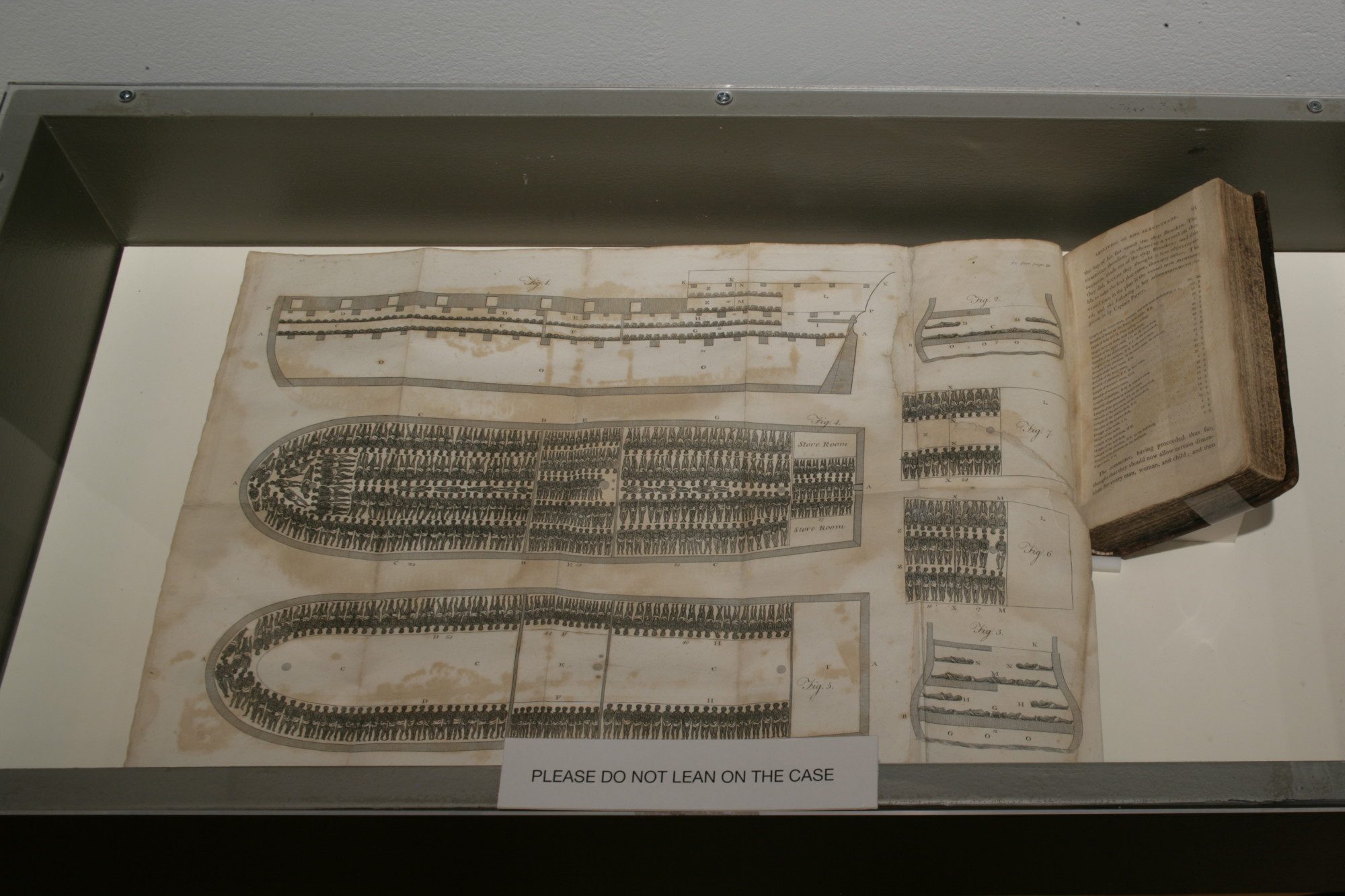 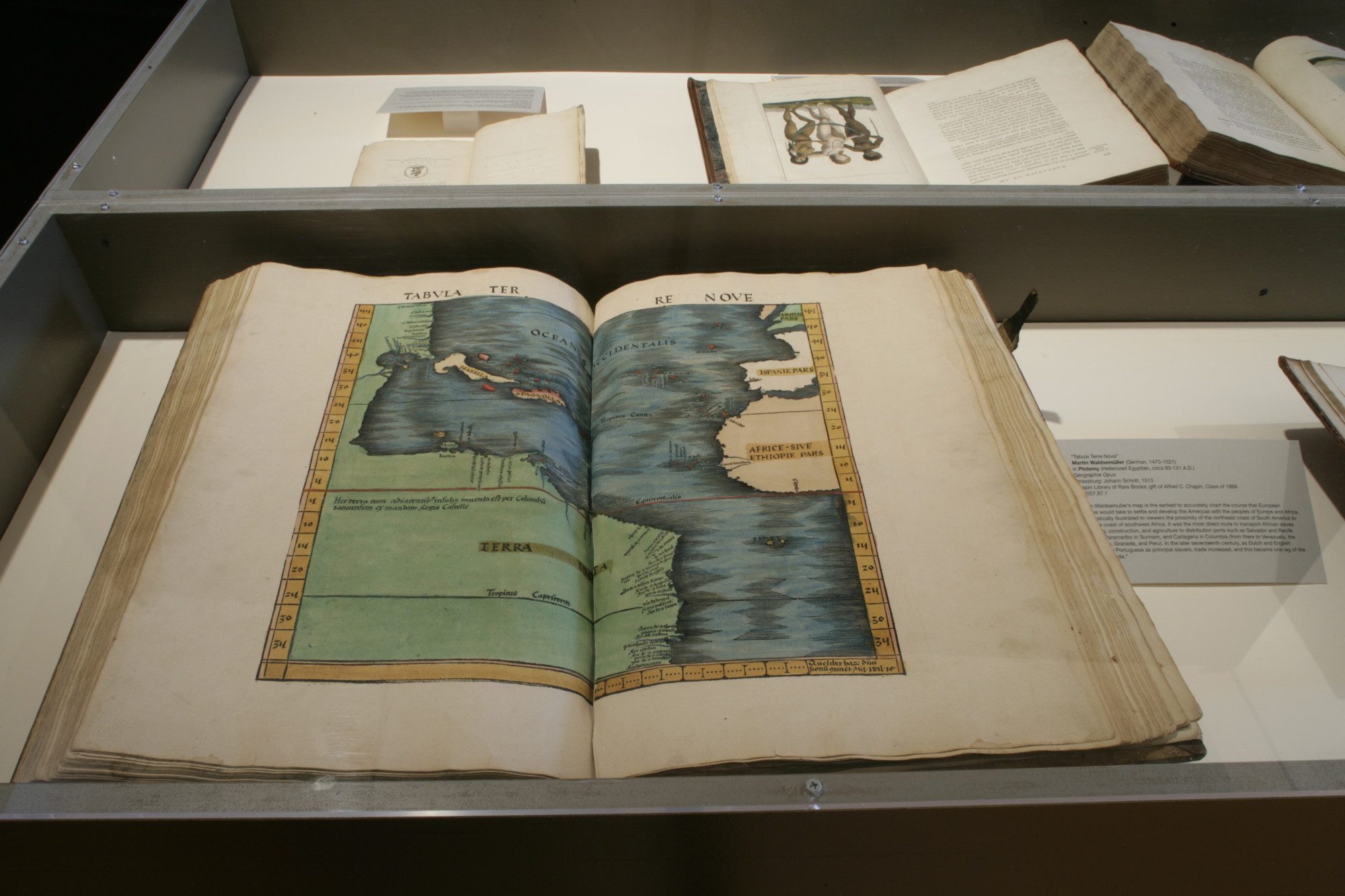 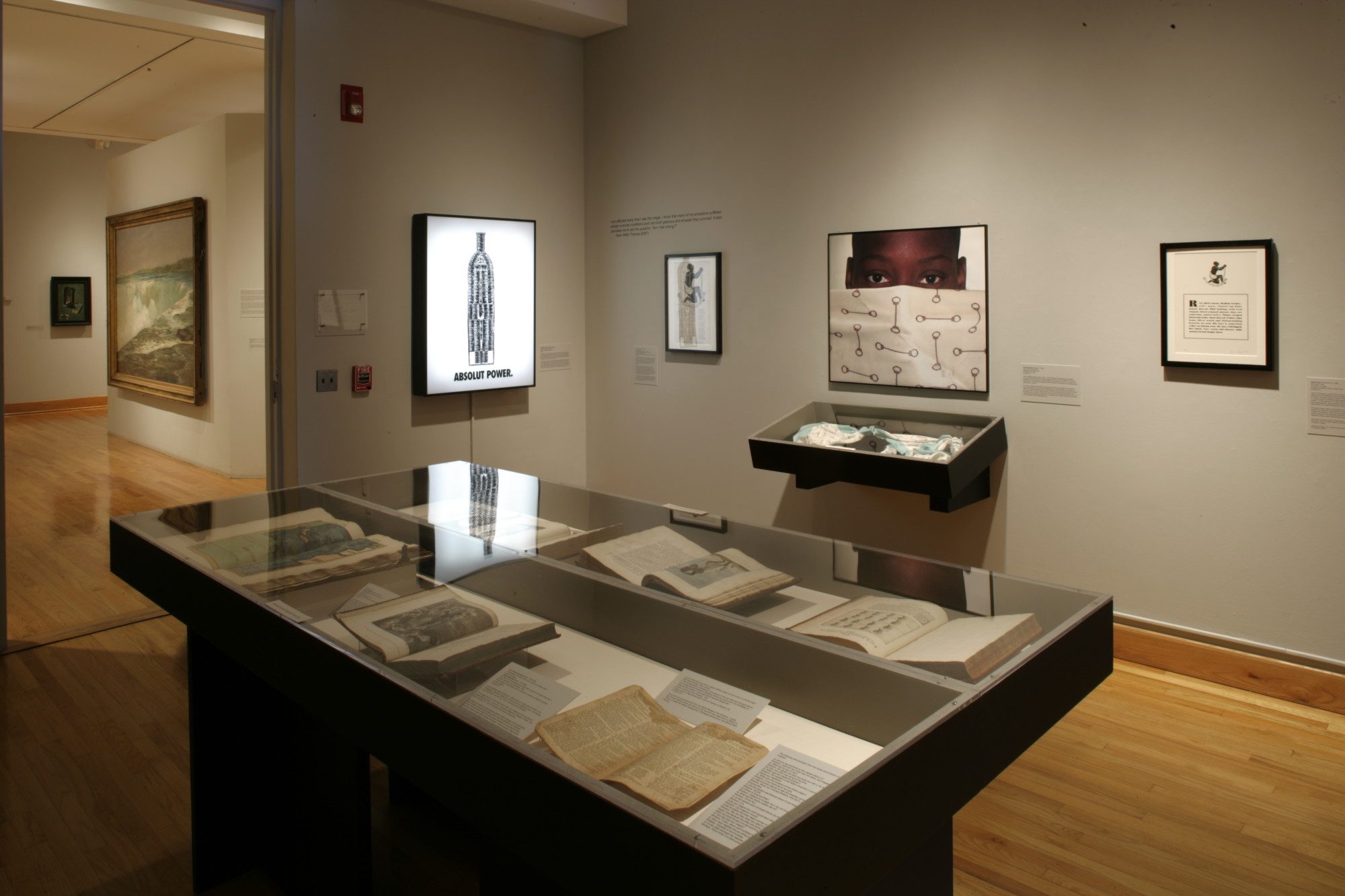