The invisible enemy should not exist (Room Z, Northwest Palace of Nimrud)

WCMA’s 1935 Gallery is transformed into the precise architectural layout of Room Z of King Ashurnasirpal II’s 9th century BCE palace, appearing as it stood since its 1854 excavation by British archaeologists until its destruction by ISIS in 2015. Working with a team of assistants, artist Michael Rakowitz reconstructed in 1:1 scale seven of the 13 monumental limestone reliefs that once lined the palace walls using contemporary Middle Eastern newspapers and packaging from northern Iraqi foods. The invisible enemy should not exist (Room Z, Northwest Palace of Nimrud) engages with the college’s complicated history of collecting, including a Williams alumnus’ acquisition of the two Assyrian reliefs now in the museum’s collection, posing urgent questions about where and to whom objects of cultural heritage belong. 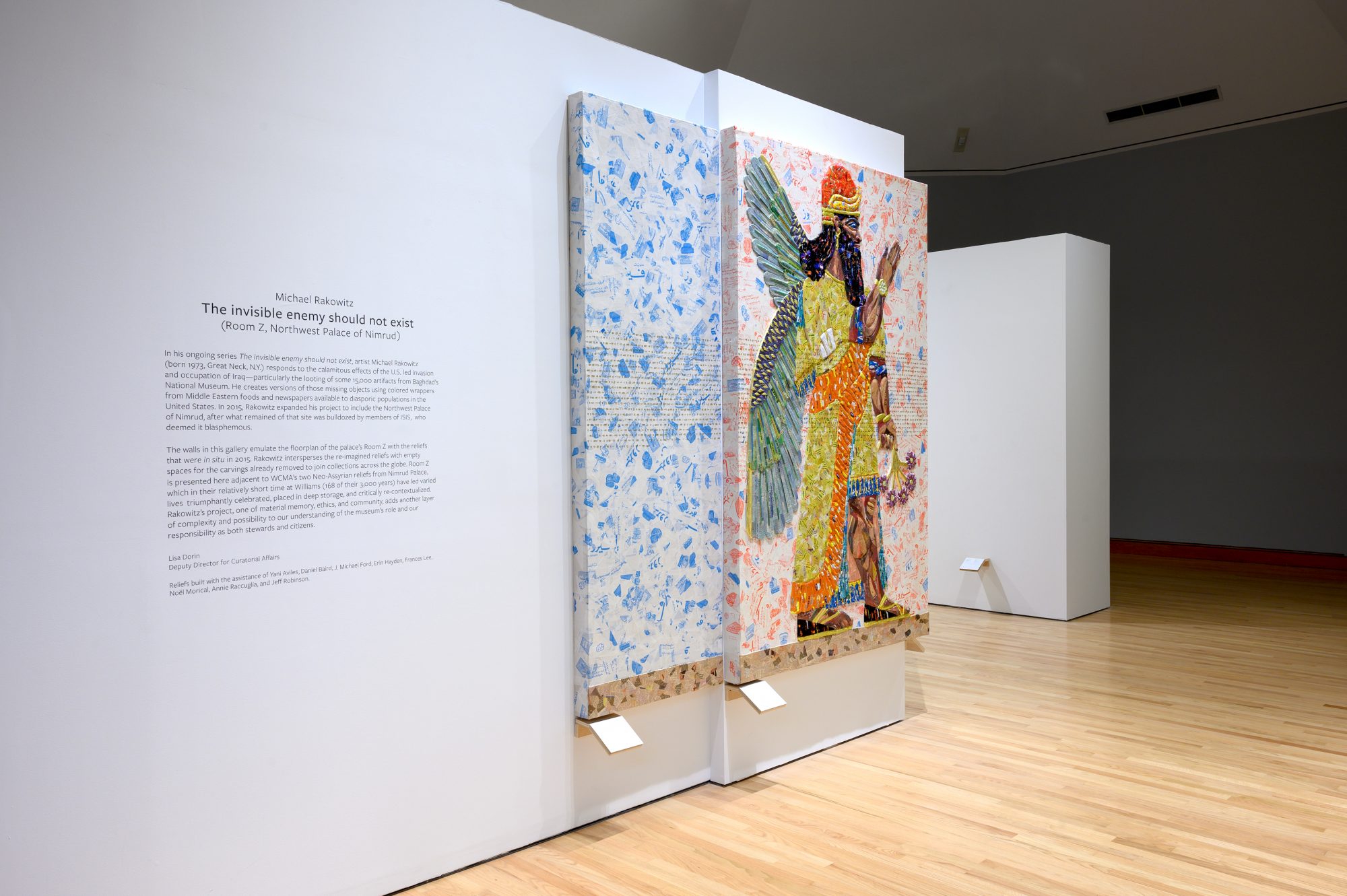 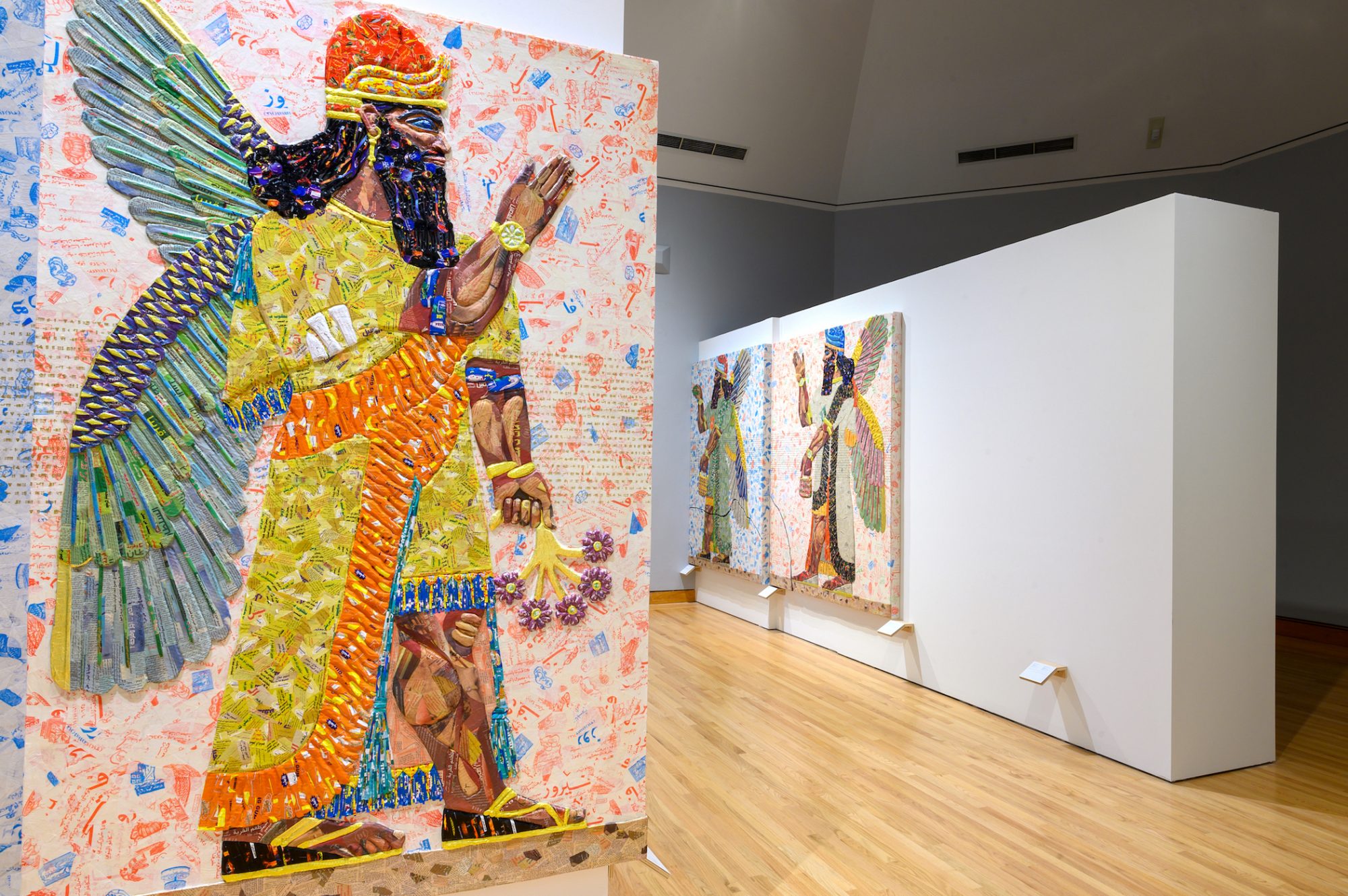 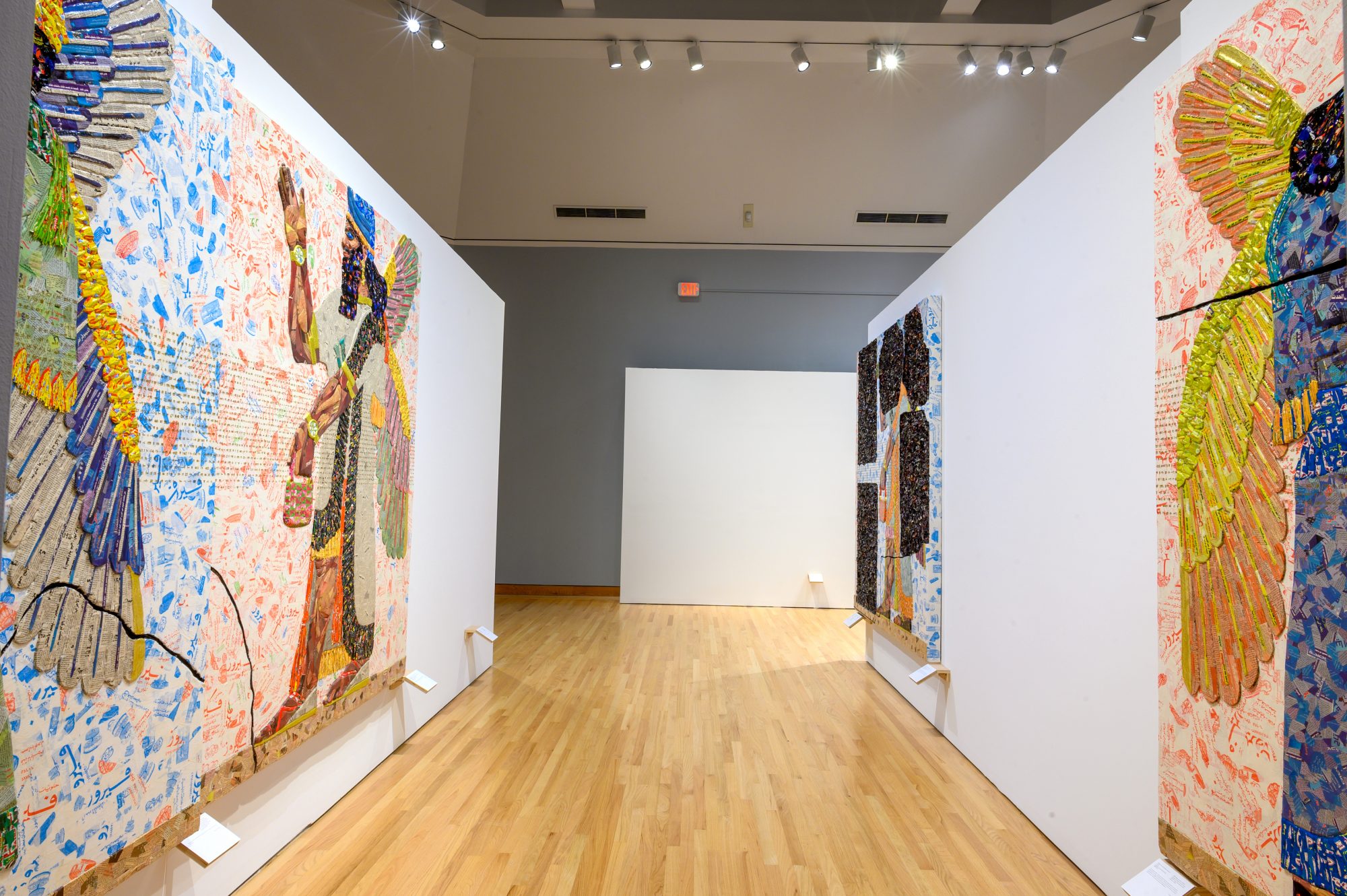 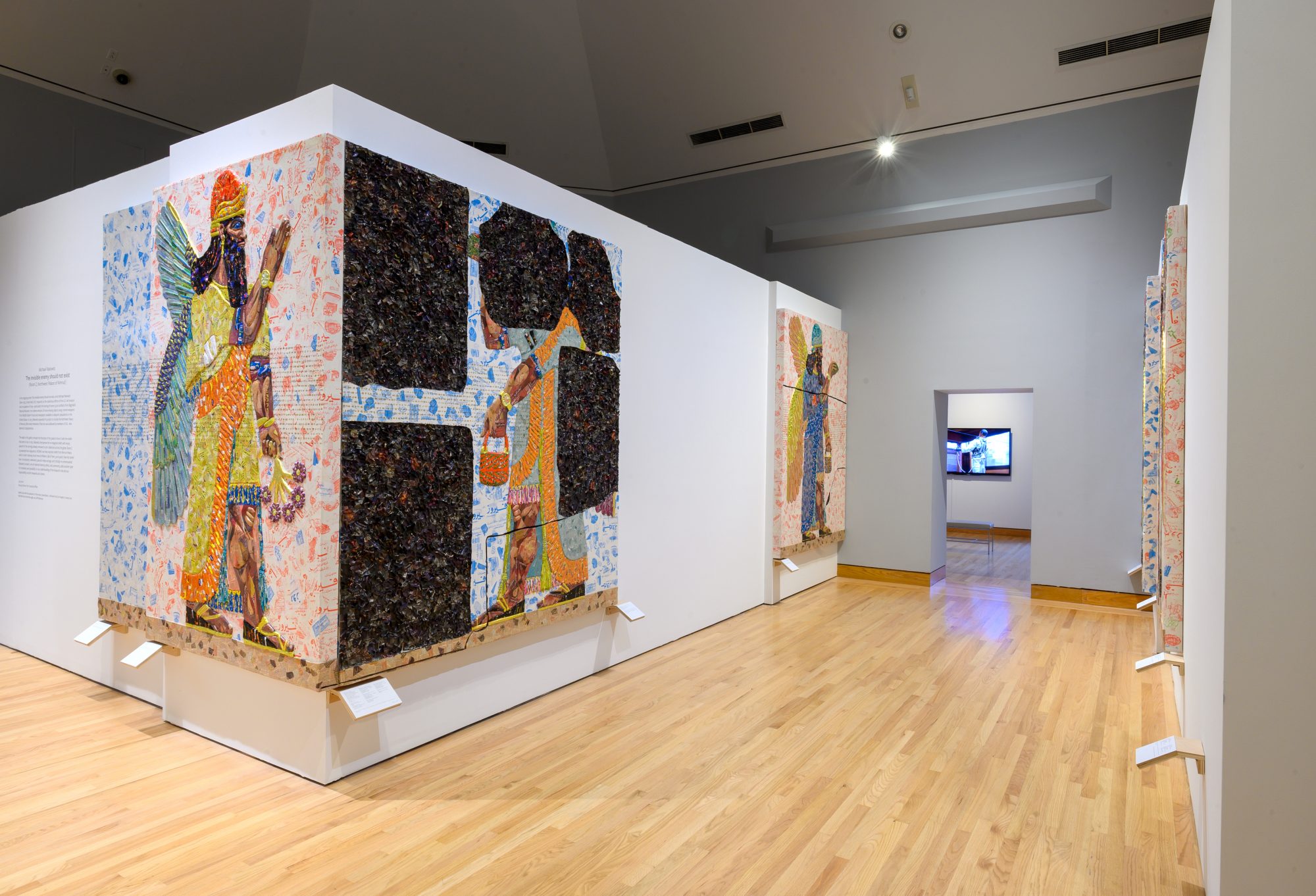 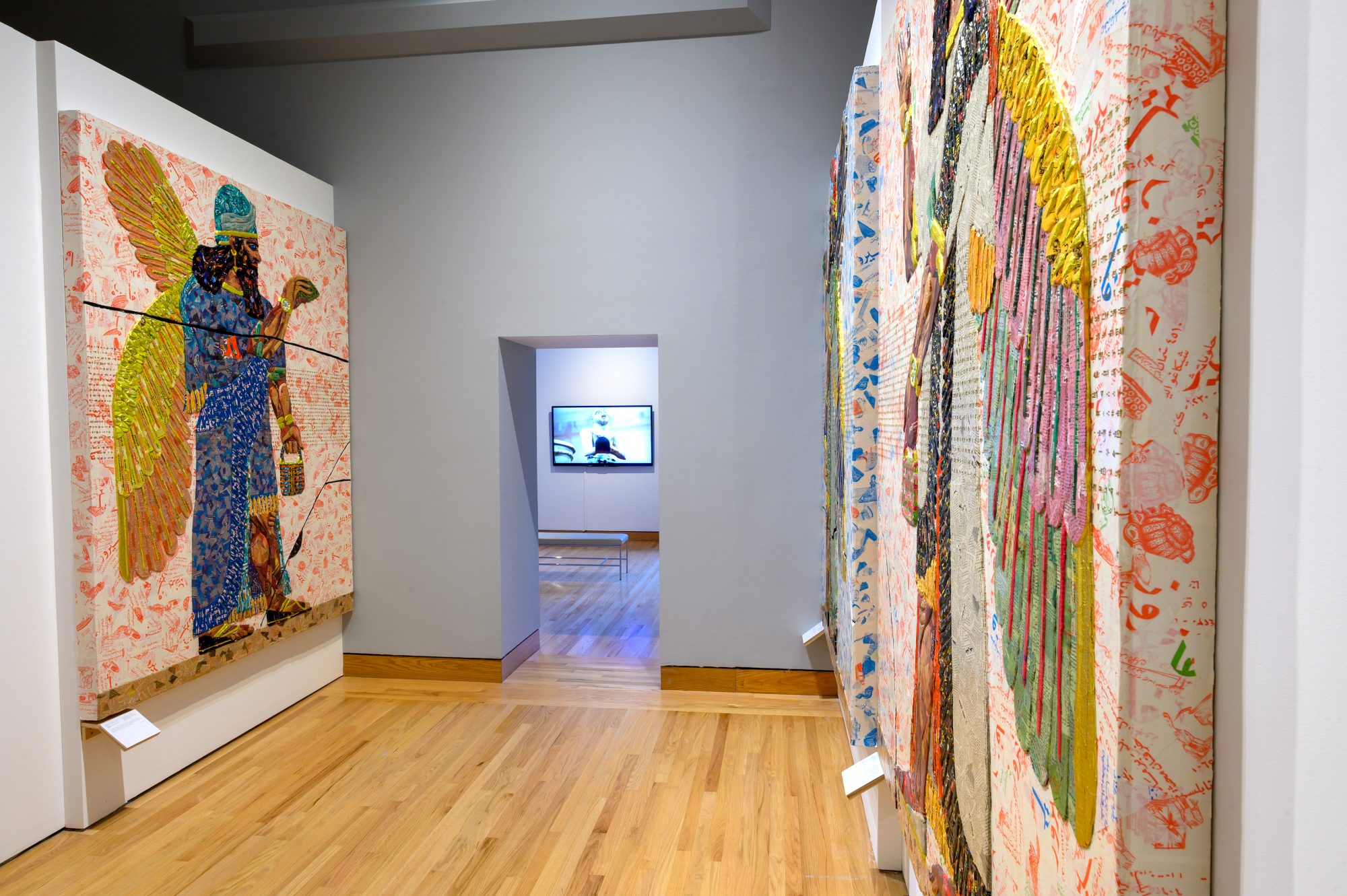 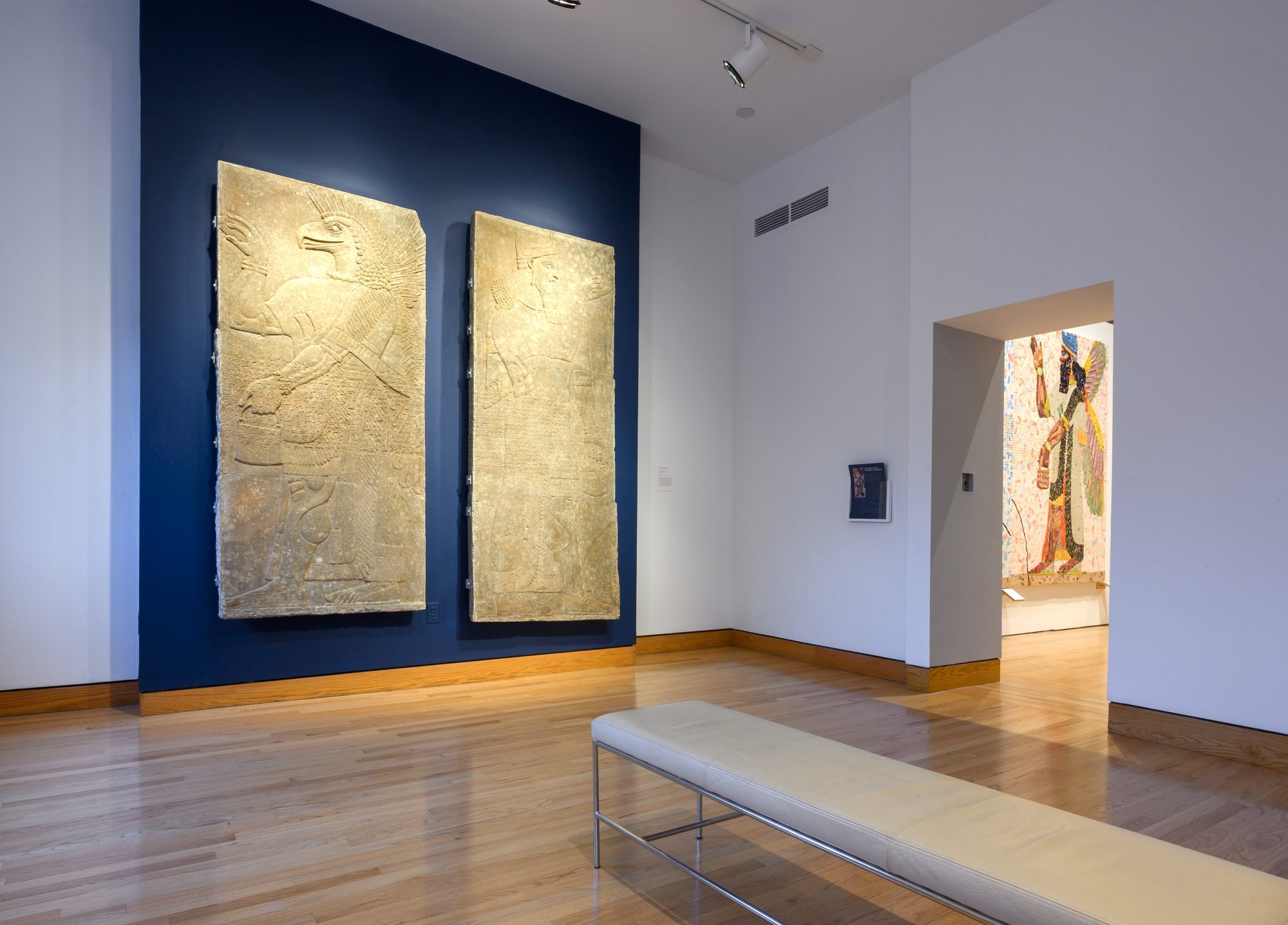 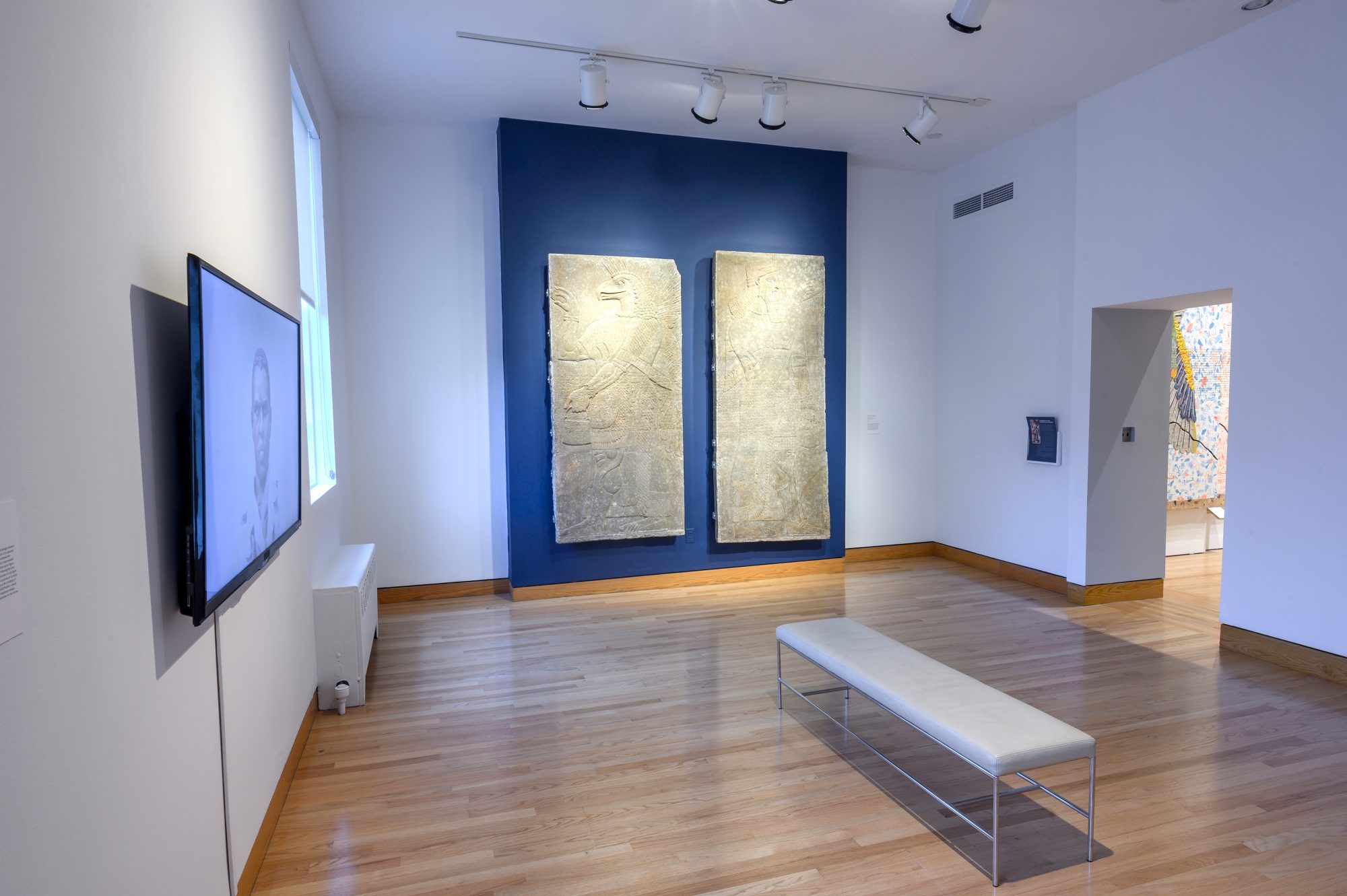 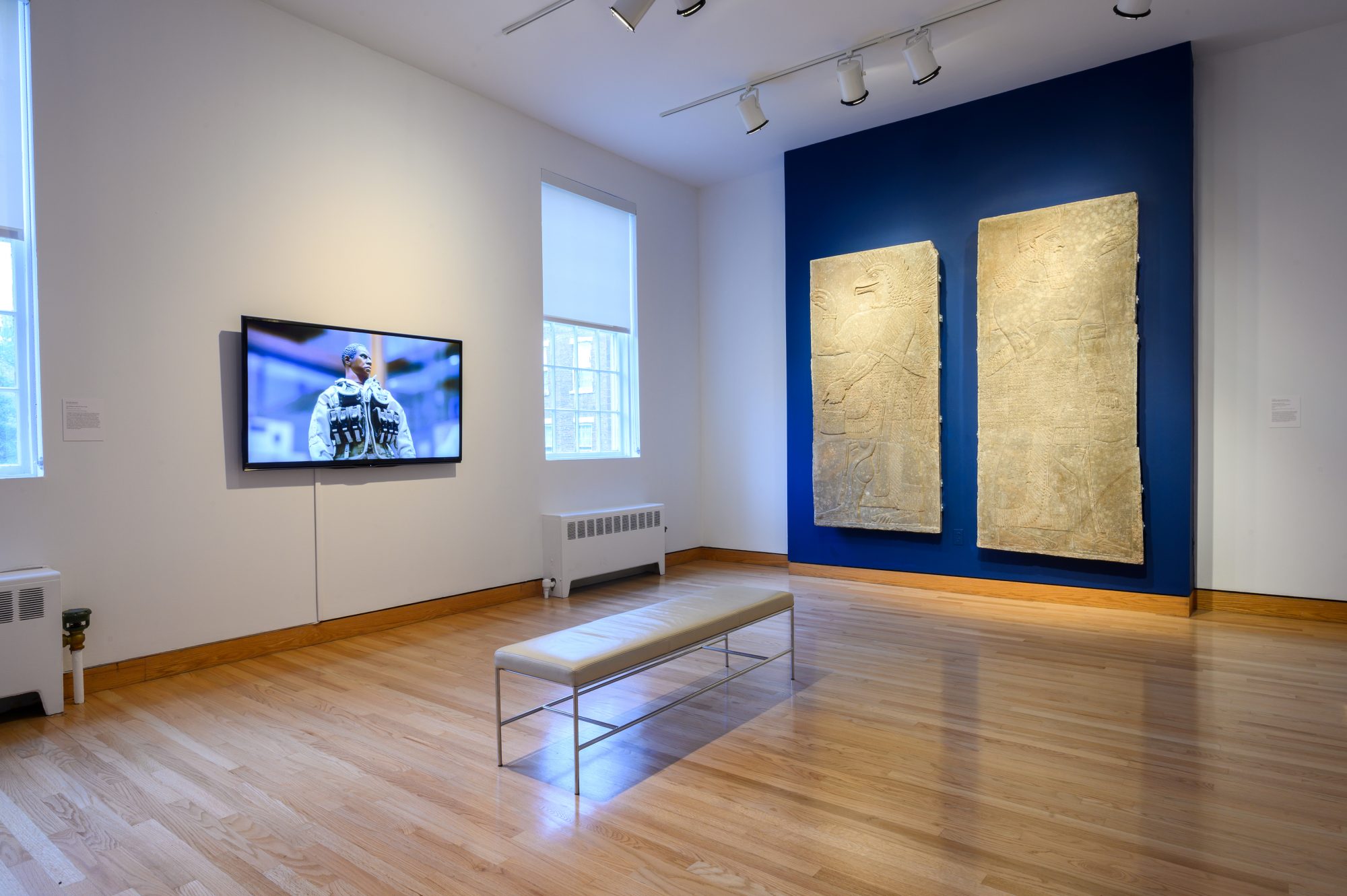 A talk with Iraqi food writer Nawal Nasrallah on the history and culture of food in the Middle East. This interdisciplinary panel with artist Michael Rakowitz and scholars Magnus Bernhardsson, Alison Gruseke, and Kirsten Scheid explores the historical context and contemporary resonance of Rakowitz's installation "The invisible enemy should not exist (Room Z, Northwest Palace of Nimrud)." This event is preceded by a gallery viewing and reception at the Williams College Museum of Art from 5 to 6 p.m. At 6 p.m., the group will walk across the street to Griffin Hall for the panel discussion.