The Book of Kings: Art, War, and the Morgan Library’s Medieval Picture Bible

Organized by The Walters Art Gallery, (Baltimore, MD), with the cooperation of the J. Pierpont Morgan Library, NY

The exhibition organized by The Walters Art Gallery (Baltimore, MD) features a facsimile of one of the most visually stunning illuminated manuscripts produced in the Middle Ages, known as the Morgan Picture Bible. The exhibition also showcases other objects from the Gothic period, psalters and reliquaries, arms and armor, other religious artifacts, and everyday domestic items, many similar to those seen in the pages of the manuscript itself.

The Morgan Picture Bible was designed to bring selected Old Testament stories into the 13th-century present of its original audience. It appealed to a contemporary audience by placing biblical heroes in contemporary settings. For example, depictions of architecture evoke the castles and houses of 13th-century French towns; battle scenes are full of 13th-century armor, weapons, and battle insignia.

The Bible provides insights into the politics, religion, and culture of a world in transition. Scholars believe the Picture Bible was commissioned by Louis IX of France, the Capetian monarch who built the Sainte-Chapelle in Paris to house the Crown of Thorns, before leaving for the first of his two crusades in 1248. The Bible eventually passed to the Cardinal of Cracow, who then offered it as a diplomatic gift to the great Muslim leader Shah ‘Abbas in the early 17th century. The manuscript then found its way into the hands of Jewish owners, probably in the 18th century. By adding inscriptions in their own language, the keepers of the manuscript laid claim to the book, appropriating its narrative content and assimilating it into their own cultures. 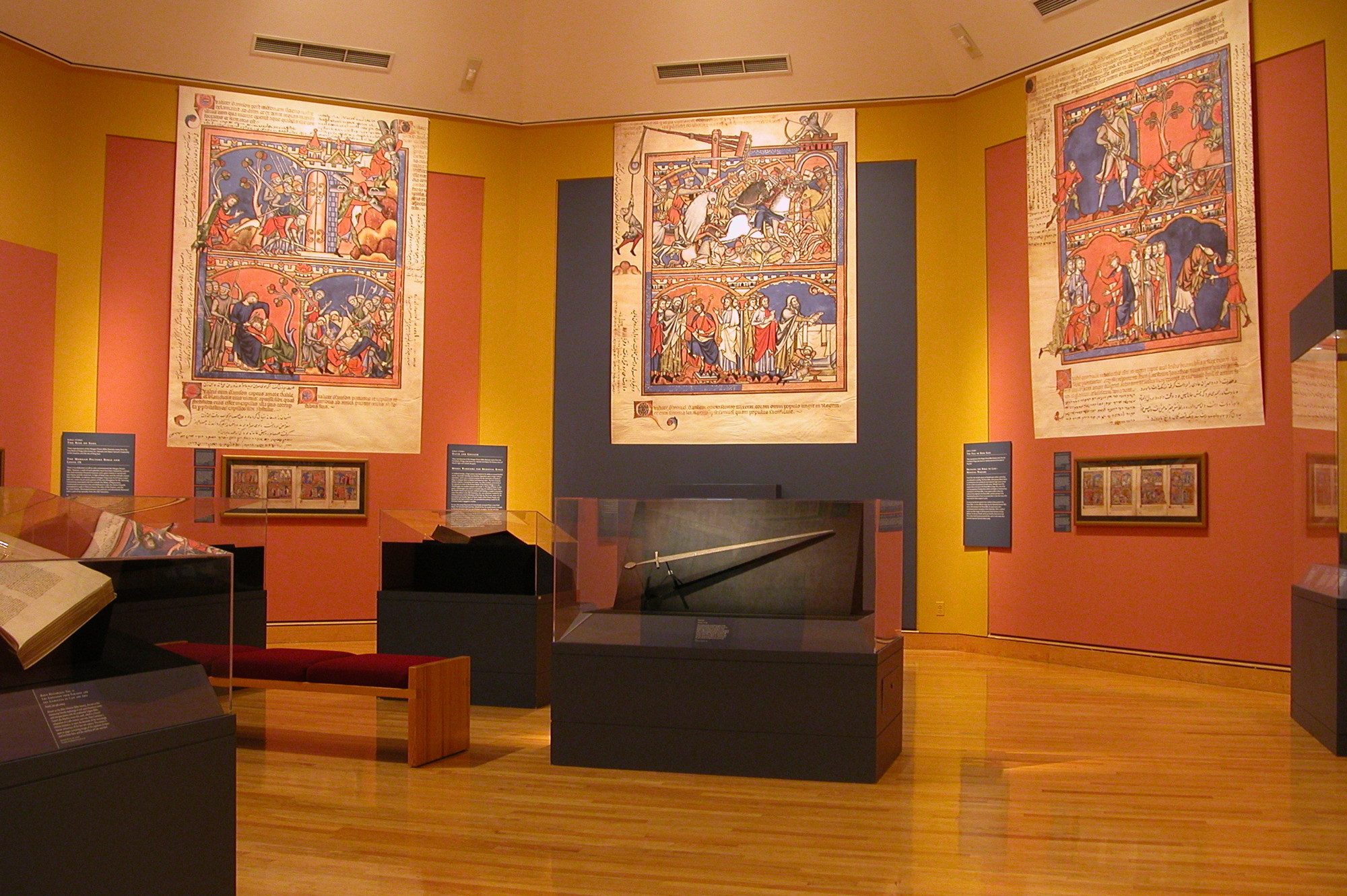 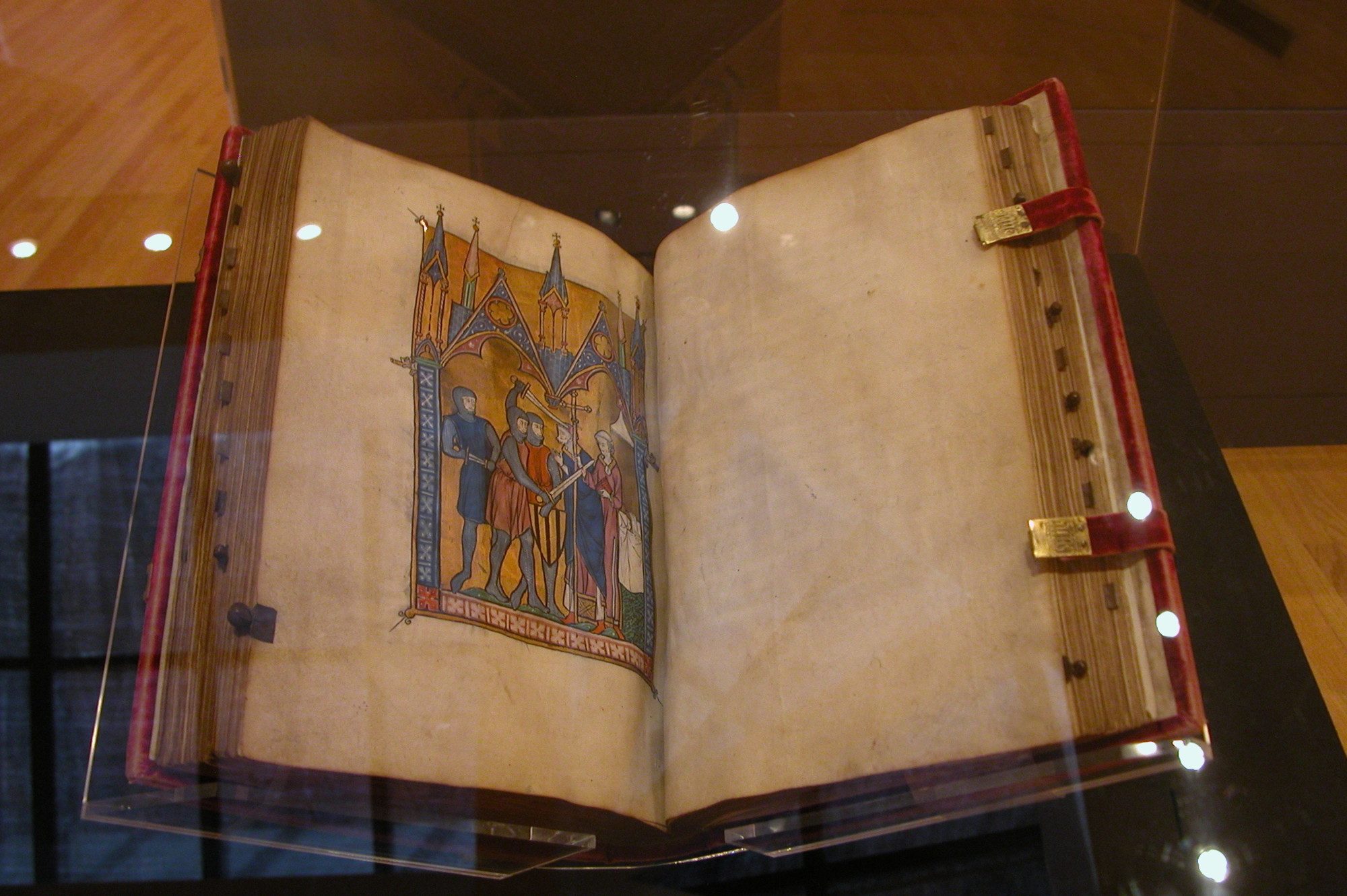 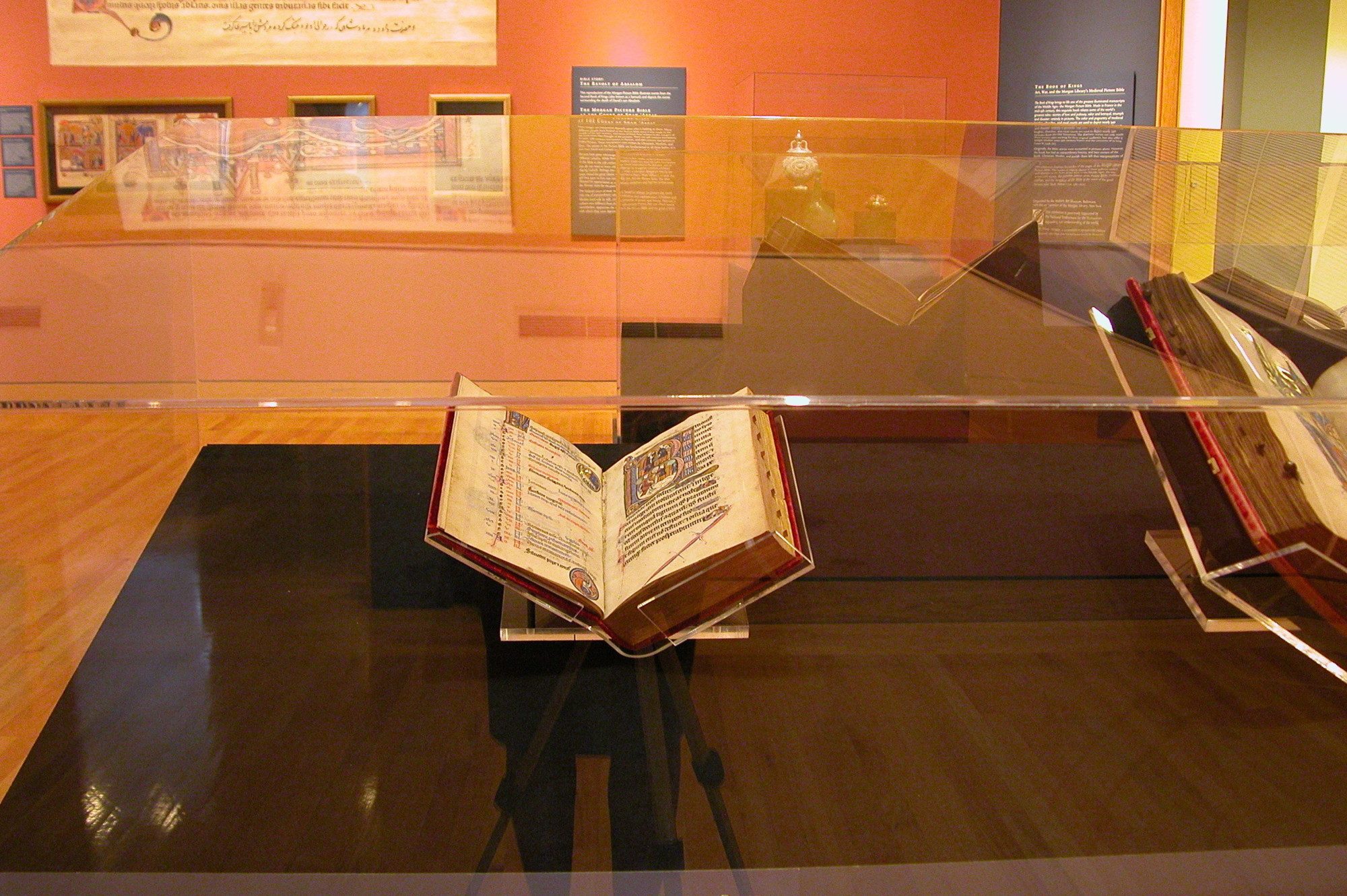 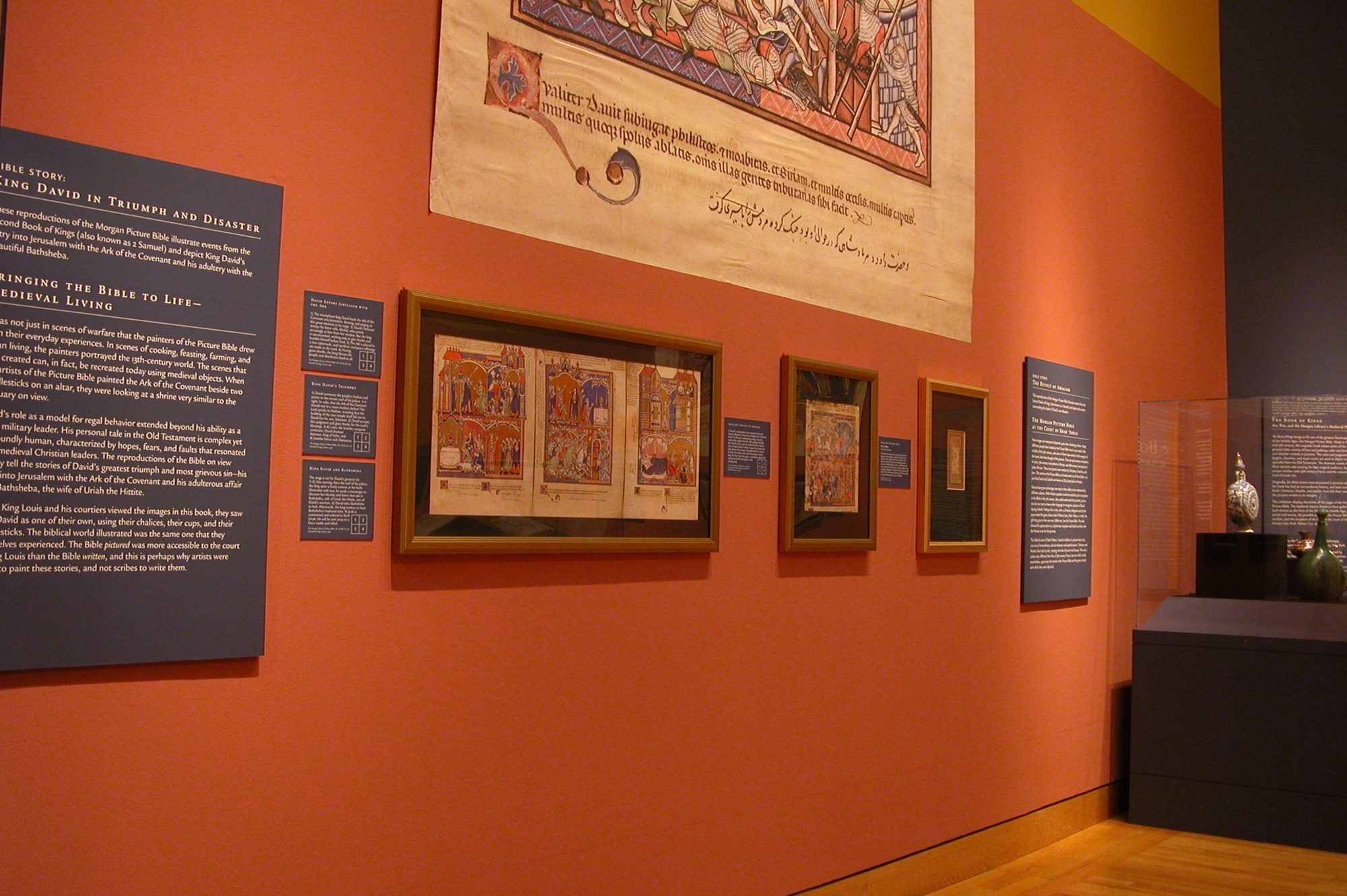 The Book of Kings is organized by the Walters Art Museum, Baltimore, with the cooperation of the J. Pierpont Morgan Library, New York. This exhibition is generously supported by the National Endowment for the Humanities: expanding our understanding of the world. Any views, findings, conclusions, or recommendations expressed in this exhibition do not necessarily reflect those of the National Endowment for the Humanities.