This exhibition is the first to focus on the centrality of grid in Sol LeWitt (American, 1928-2007)’s art. It explores LeWitt’s use of the grid as a generative matrix for his artistic production over the span of nearly five decades, from 1960 until his death in 2007. Comprised of approximately sixty-five works on loan from the LeWitt Collection in Chester, Connecticut, supplemented with a selection of artist’s books from the Sterling and Francine Clark Art Institute Library, the exhibition complements Sol LeWitt: A Wall Drawing Retrospective at MASS MoCA in nearby North Adams. 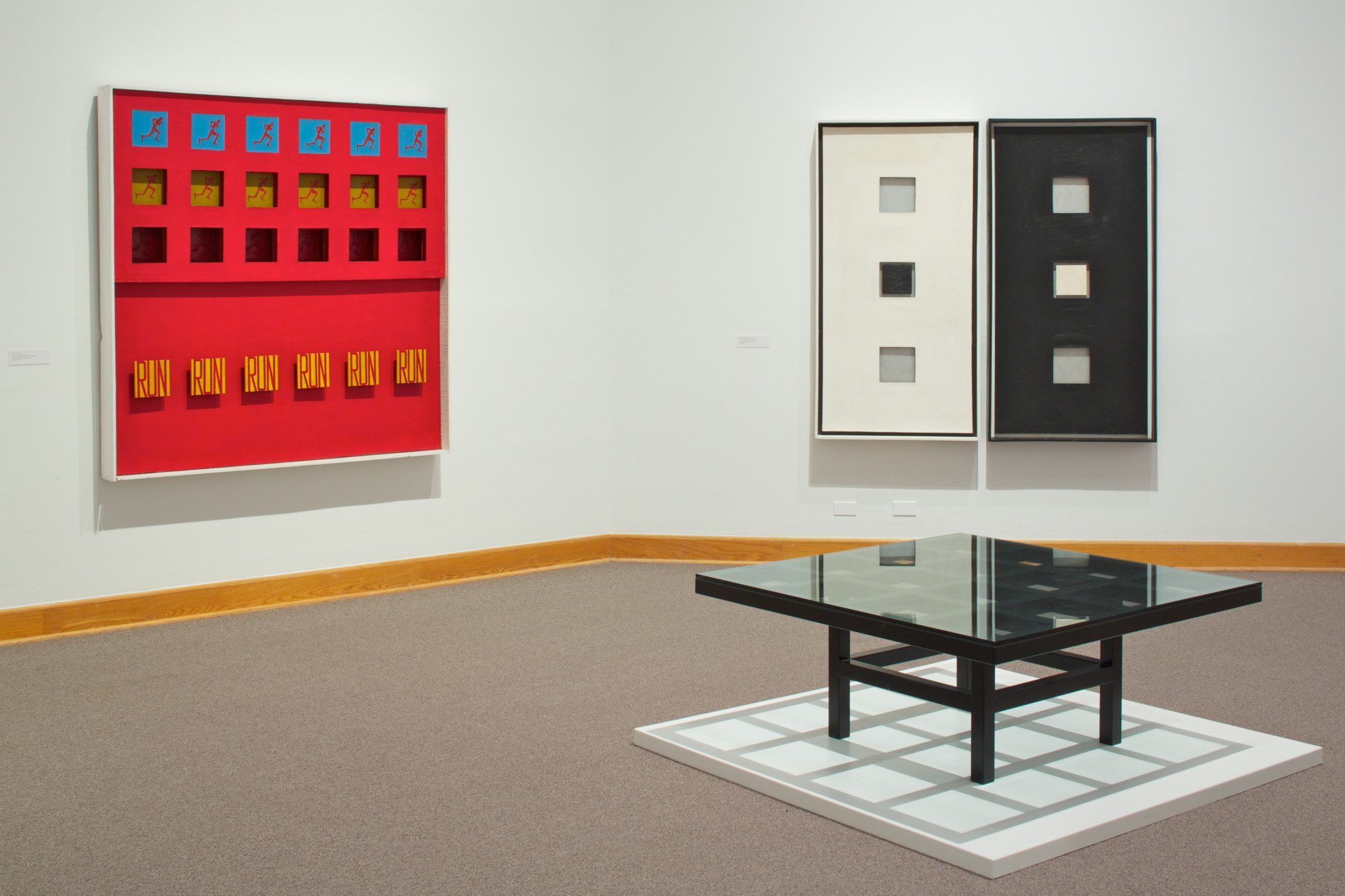 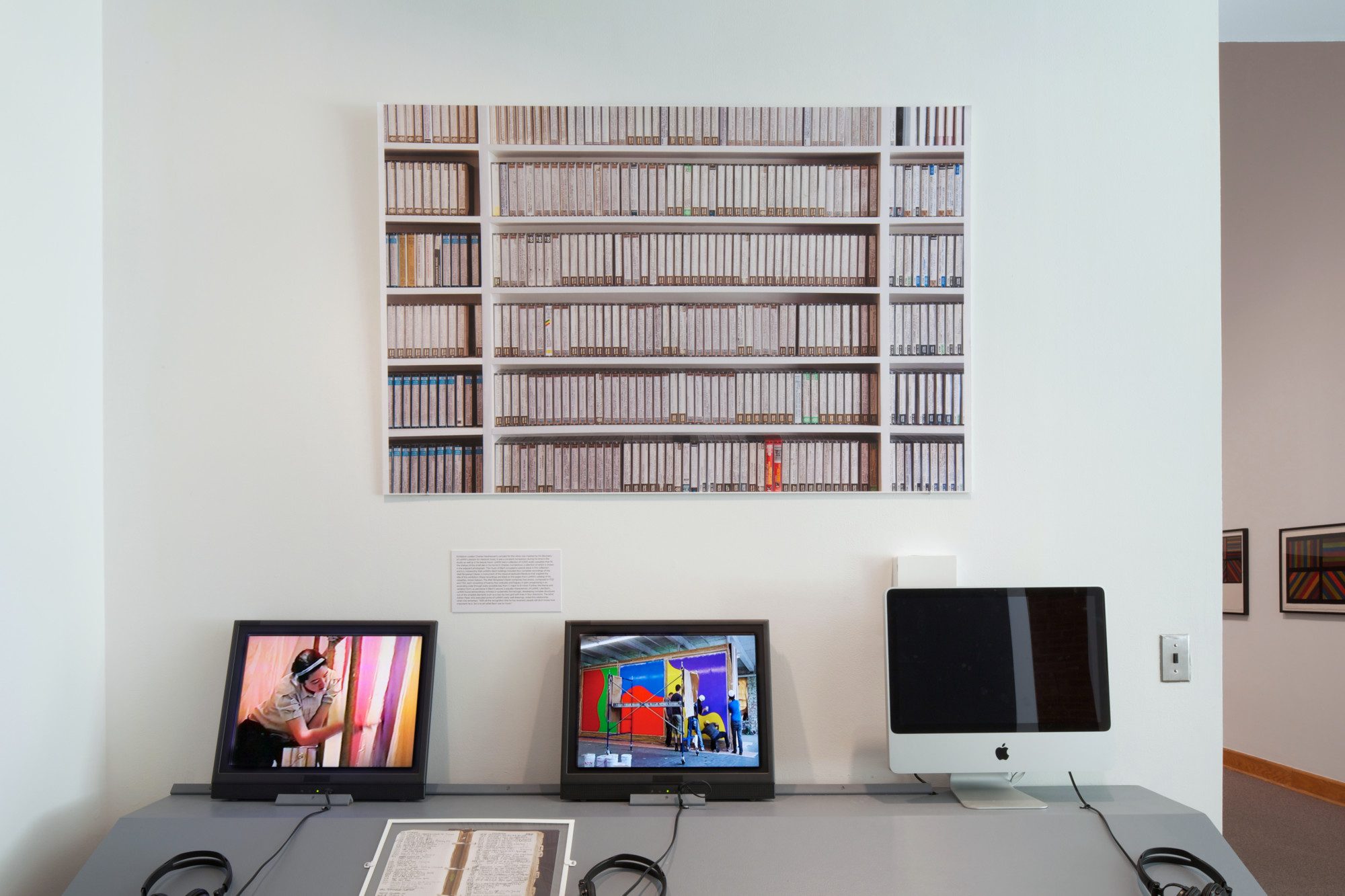 Inspired by his first encounter with the work of photographer Eadweard Muybridge (1830–1904) in the late 1950s, Sol LeWitt began experimenting with a loosely structured grid in several large oil paintings of 1960, based on the Muybridge motif of a running man. By 1962 he had simplified his use of this format to exclude figurative elements, and by 1964 he was making his first wall-mounted grid structures. When LeWitt made his first wall drawings in 1968 he used the grid as the underlying structural principle. Thereafter grids became a pervasive matrix in all of the media in which LeWitt worked—in his three-dimensional “structures,” drawings and gouaches on paper, photographic cycles, artist’s books, furniture, and wall drawings. All of these media are represented in the exhibition.

The exhibition’s title comes from LeWitt’s passion for classical music; it was a constant companion during his time in the studio as well as in his leisure hours. His collection of 4,000 audio cassettes that he copied from LPs for easy portability between house and studio filled the shelves of the small den in his home in Chester, forming a grid not unlike a wall drawing. The music of Bach occupied a special place in this collection and it is noteworthy that LeWitt’s Bach holdings included five complete recordings of the four-hour long Well-Tempered Clavier (1722/42), a monument of the classical keyboard literature, which has inspired the title of the exhibition. The theme and variation form, so pervasive in Bach’s oeuvre is equally characteristic of LeWitt. Like Bach, LeWitt found extraordinary richness in systematic formal logic, developing complex structures out of the simplest elements such as a two-by-two grid with lines in four directions. The artist Adrian Piper, who executed some of LeWitt’s early wall drawings, noted this relationship when she remarked, “With all the recognition that he has received, people still don‘t know how important he is. Sol is to art what Bach was to music.”