Rhoda Holmes Nicholls (British-American, 1854–1930) was well known at the turn of the century for the charm and delicacy of her paintings and watercolors. The exhibition features approximately 25 of Nicholls’s works, including still lifes, landscapes from the New England countryside, and seascapes. About half of the works in the show are watercolors.

Originally from England, Nicholls led a colorful life, traveling to South Africa, Rome, Venice, and the Dolomites. She eventually settled in the United States where she painted and taught in towns along the East Coast. She served as a role model for many young women of the time, both in her successes and failures. Nicholls made headlines with her divorce from fellow painter Burr Nicholls after her painting was accepted to the Paris Salon and his was not; newspapers widely warned women about the dangers of success and its potential influence on marital and domestic bliss. However, this did not deter the ambitious Rhoda Holmes Nicholls. A celebrated painter and teacher, she served as co-editor of the turn-of-the-century journal Palette and Bench, was awarded medals at such prestigious exhibitions as the Chicago World’s Columbian Exposition of 1893 and the Pan-American Exposition in Buffalo of 1901, and taught watercolor classes at William Merritt Chase’s Shinnecock School on Long Island, as well as at the Art Students League in New York.

Nicholls is represented in such museums as the Smithsonian American Art Museum and the High Museum of Art, Atlanta. Nevertheless, her place in history has been largely obscured by the passing of years. The exhibition refocuses the public’s attention on this influential and groundbreaking female artist, further enlightening the study of American art. 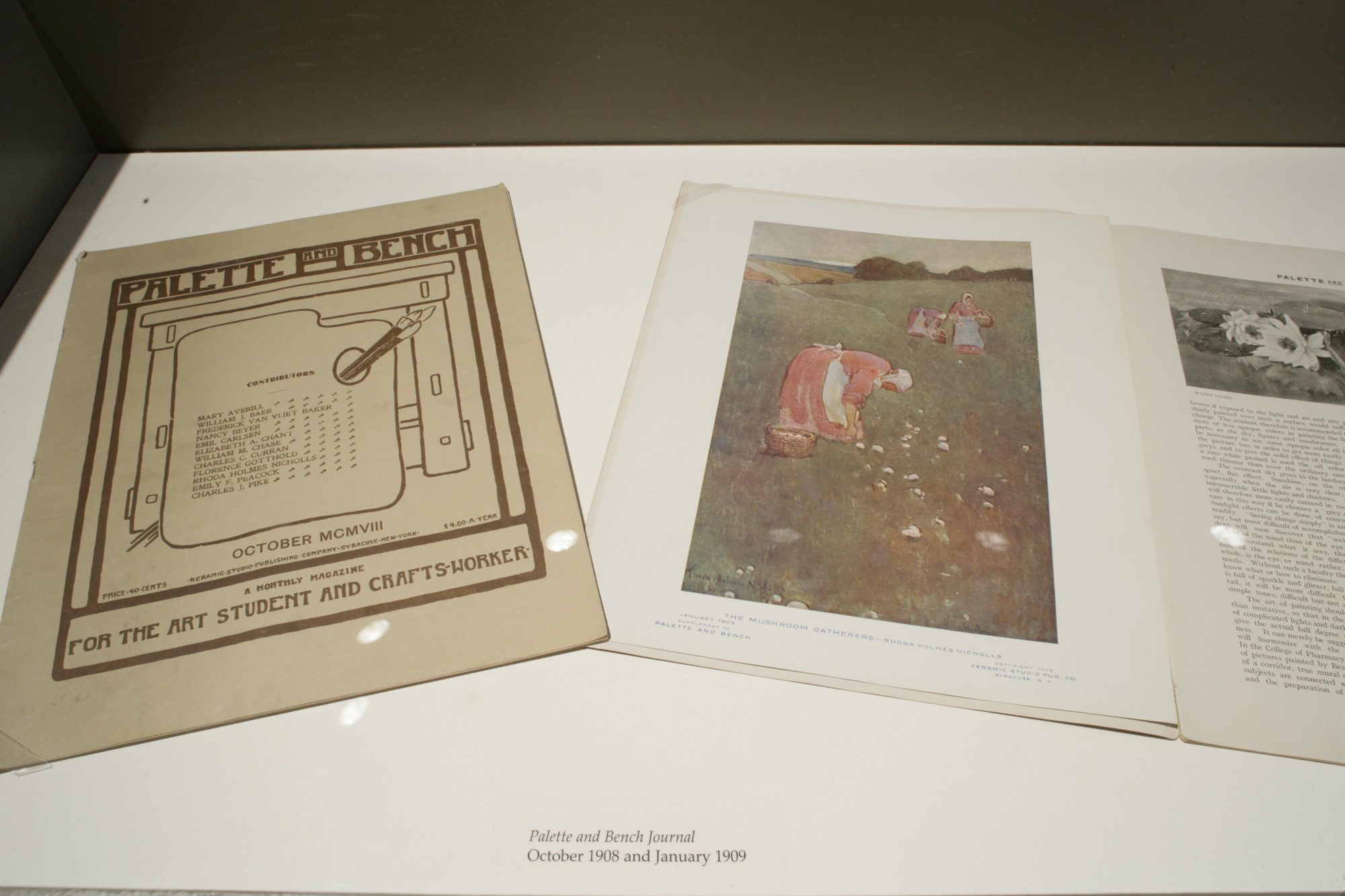 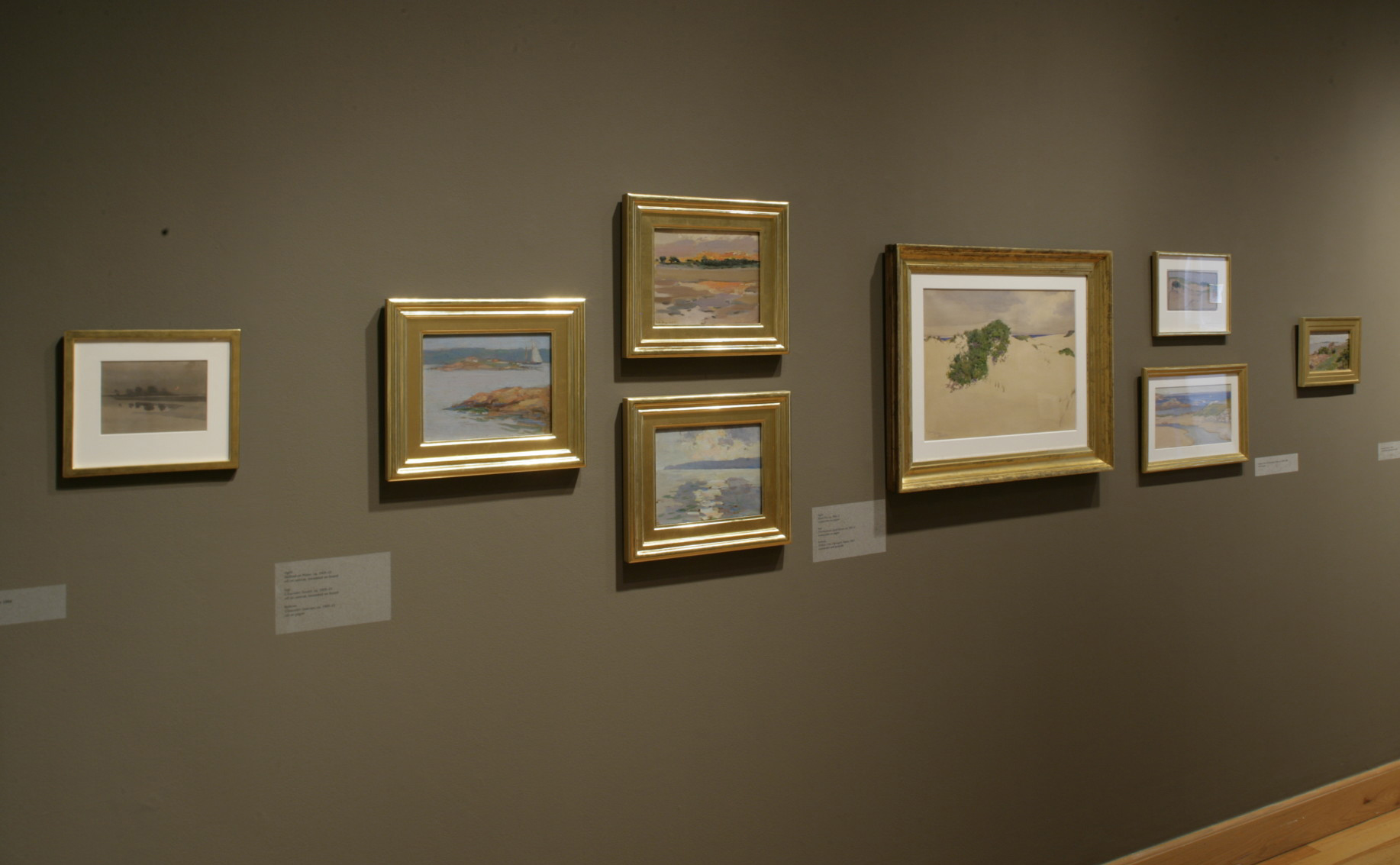