In Japan’s Edo period (1603–1868), the growth of urban audiences and new popular entertainments from kabuki theater to travel tourism developed in tandem with new printing technologies. This resulted in the rise of new forms of visual culture—including color woodblock prints and printed textiles—that could be mass produced, transformed, and consumed.

Subsequently, photography and electronic media have fostered the global spread of Japanese popular visual culture, including manga, anime, cosplay, and subcultural fashion. This spread across different technologies, eras, and cultures has produced an incredible diversity of material—reproductions, appropriations, reverse-importations, parodies, remixes, and tributes. At the same time, the central themes and motifs—sports, fashion, and fighting, along with fantasies of all kinds—have remained remarkably consistent.

These themes and media technologies are integrally linked with the human body: as subject, maker, performer, viewer, and consumer. Bodies represented in 18th-century prints, 19th-century photographs, and 20th-century anime cels are seen taking similar actions, from gazing in mirrors to exchanging blows. These bodies can be read variously as objectified or self-actualized; as violated, celebrated, or liberated; as objects of pure, popular consumption or as nuanced critiques of consumption itself.

Images Cinema and the Williams College Museum of Art, in tandem with the exhibition "Repro Japan: Technologies of Popular Visual Culture," are hosting three free screenings of Japanese anime films throughout the run of the exhibition. The second in the series is the the award-winning 2015 film "Miss Hokusai," which will screen Monday, January 10, at 7:30 p.m. 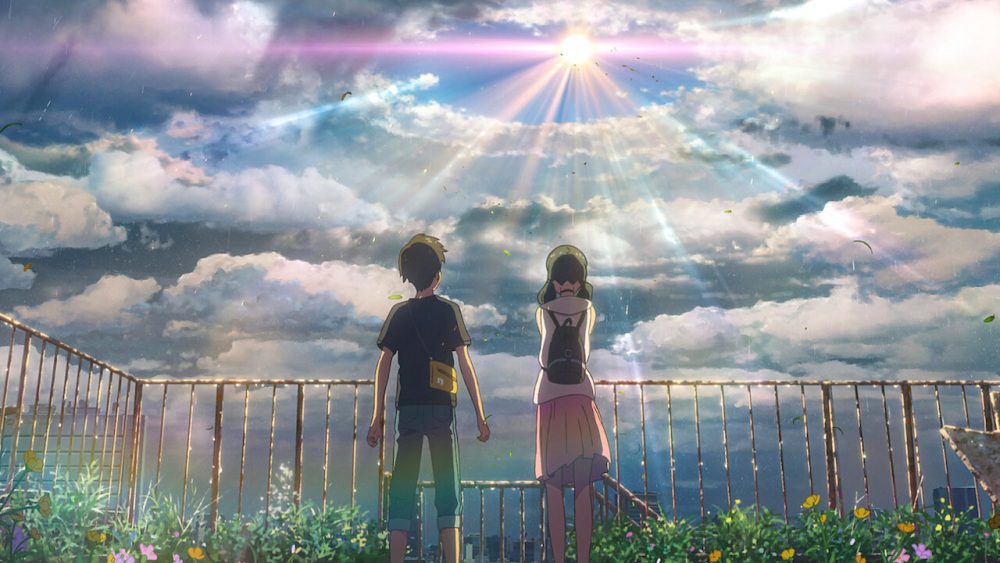 Anime and Art Film Series: Weathering With You

Images Cinema and the Williams College Museum of Art, in tandem with the exhibition "Repro Japan: Technologies of Popular Visual Culture," are hosting three free screenings of Japanese anime films throughout the run of the exhibition. The first in the series is "Weathering With You," a 2019 Japanese animated romantic fantasy film, which will screen on Monday, November 22, at 7:30 p.m. 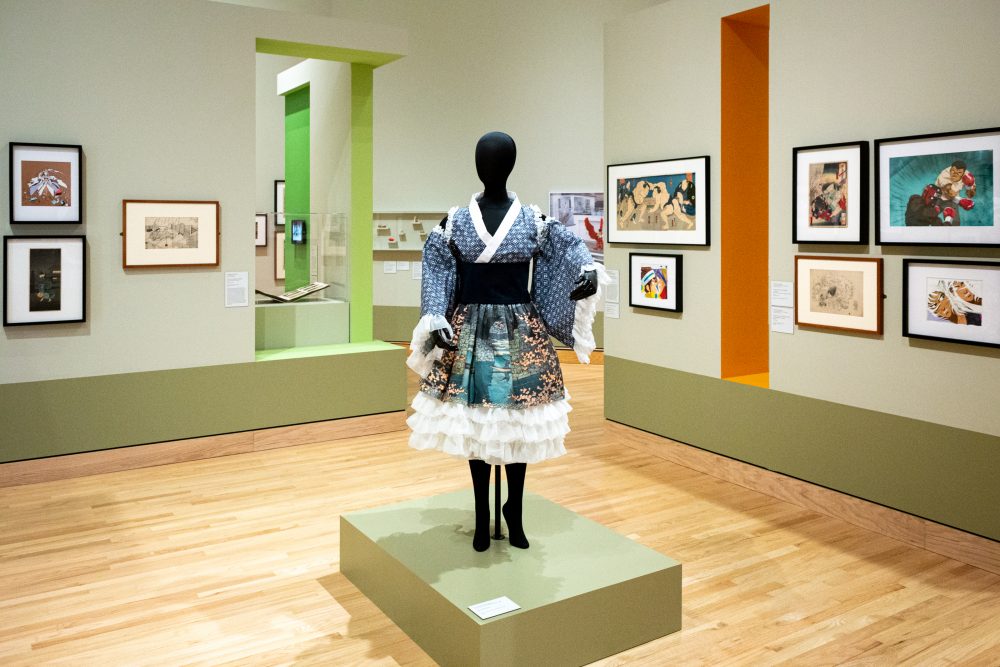 Learn about some of the ways Japanese visual culture has been reproduced and transformed across media and through time—from woodblock printing to 19th century photography to contemporary cosplay—with "Repro Japan" exhibition co-curators Christopher Bolton, Williams College Professor of Comparative and Japanese Literature; Eron Rauch, artist and critic; and Maggie Wu, MA '19, PhD candidate at the University of California, San Diego. The curators will look closely at some of the works on view while discussing their collaborative process and taking audience questions.