The exhibition features The Bronco Buster by Frederic Remington (American 1861-1909). It explores how this work solidified Remington’s reputation as the quintessential artist of the American West, leaving a lasting impression on subsequent generations of artists who depicted the landscape. Featuring the iconic sculpture from WCMA’s collection along with works of art and objects from the 19th century to the present, this exhibition traces how Remington and his contemporaries proliferated the image of the bronco buster in entertainment, mass media, and popular culture. It situates the sculpture within the broader narrative of the image and the history of bronco-busting. 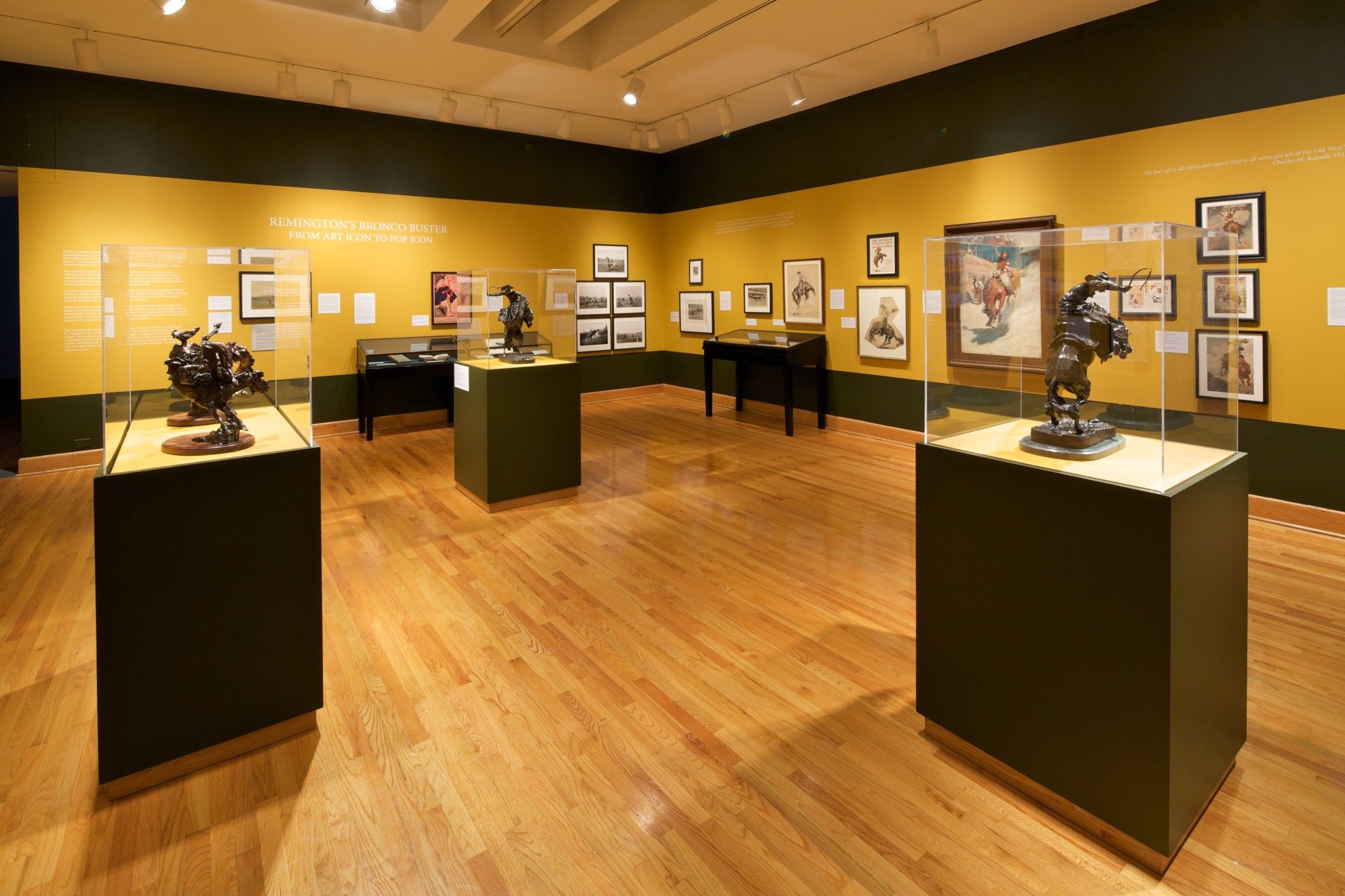 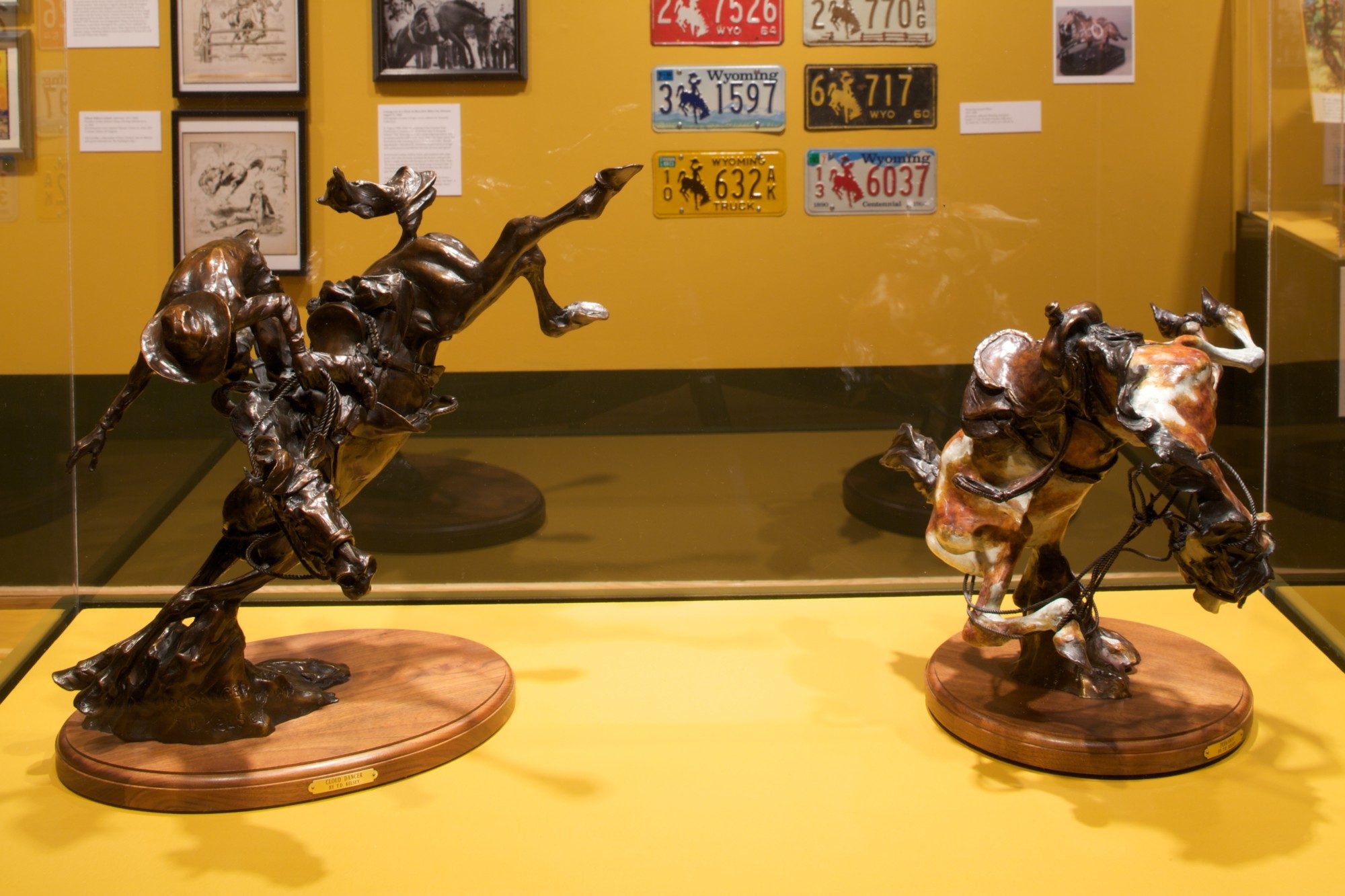 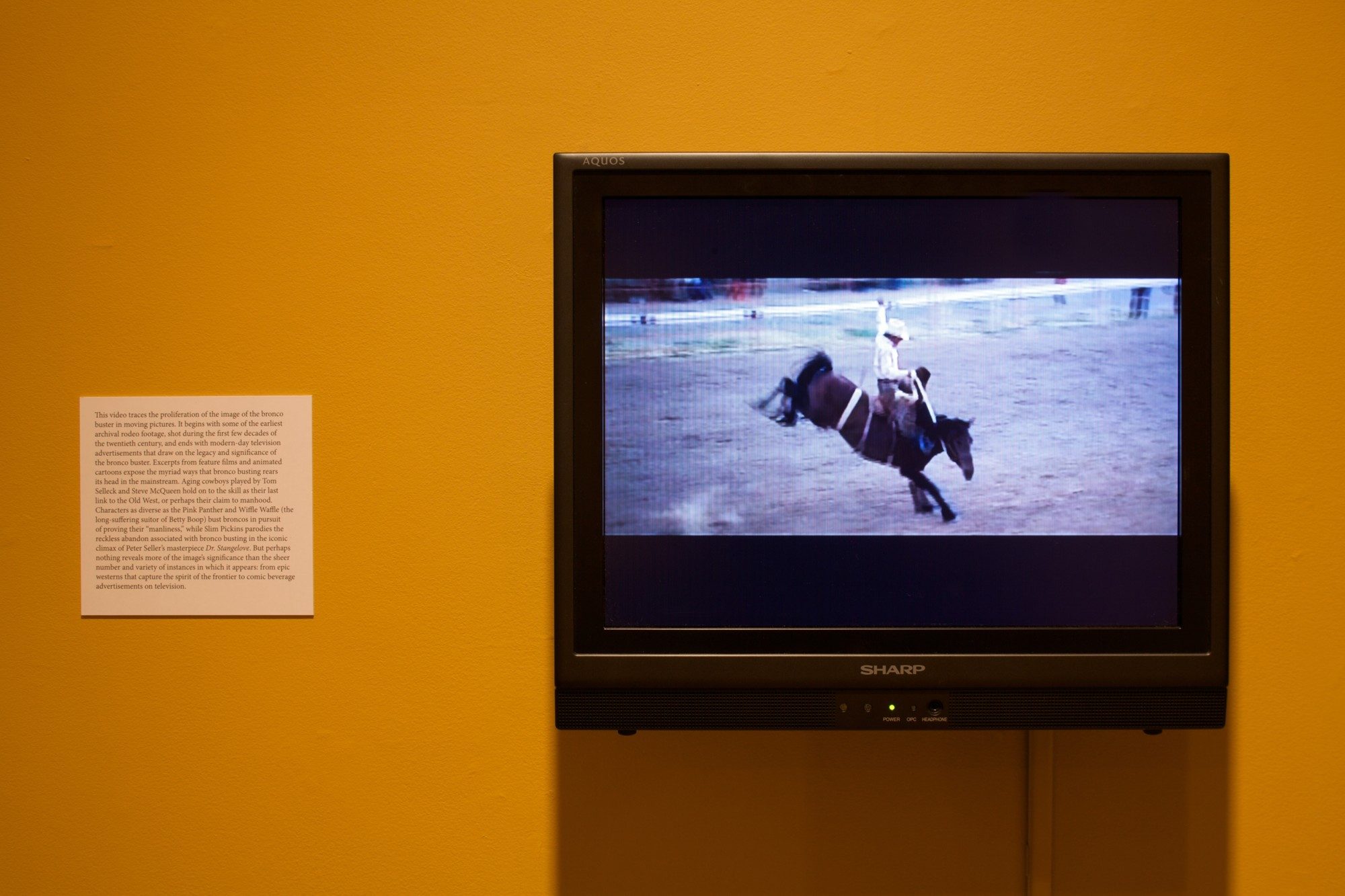