Living through extraordinary times guides humans to make extraordinary images. This first major exhibition about the global impact of queer identities on the evolution of portrait photography brings together works from WCMA’s collection alongside over two-hundred images from social media. Spanning two galleries and sixty-years of photography—from a 1953 candid of Jack Kerouac taken by Allen Ginsberg to Instagram selfies taken two months ago—possible selves considers the links between art photography and the vernacular forms of the snapshot and digital reproduction, and the ways global queer communities are being created through visual technologies. Across these visualizations of transition, translation, transgression, and fluidity, the exhibition explores the possibility for something transcendent, something political, something sensual, something queer, to exists in the quotidian moments of human existence. 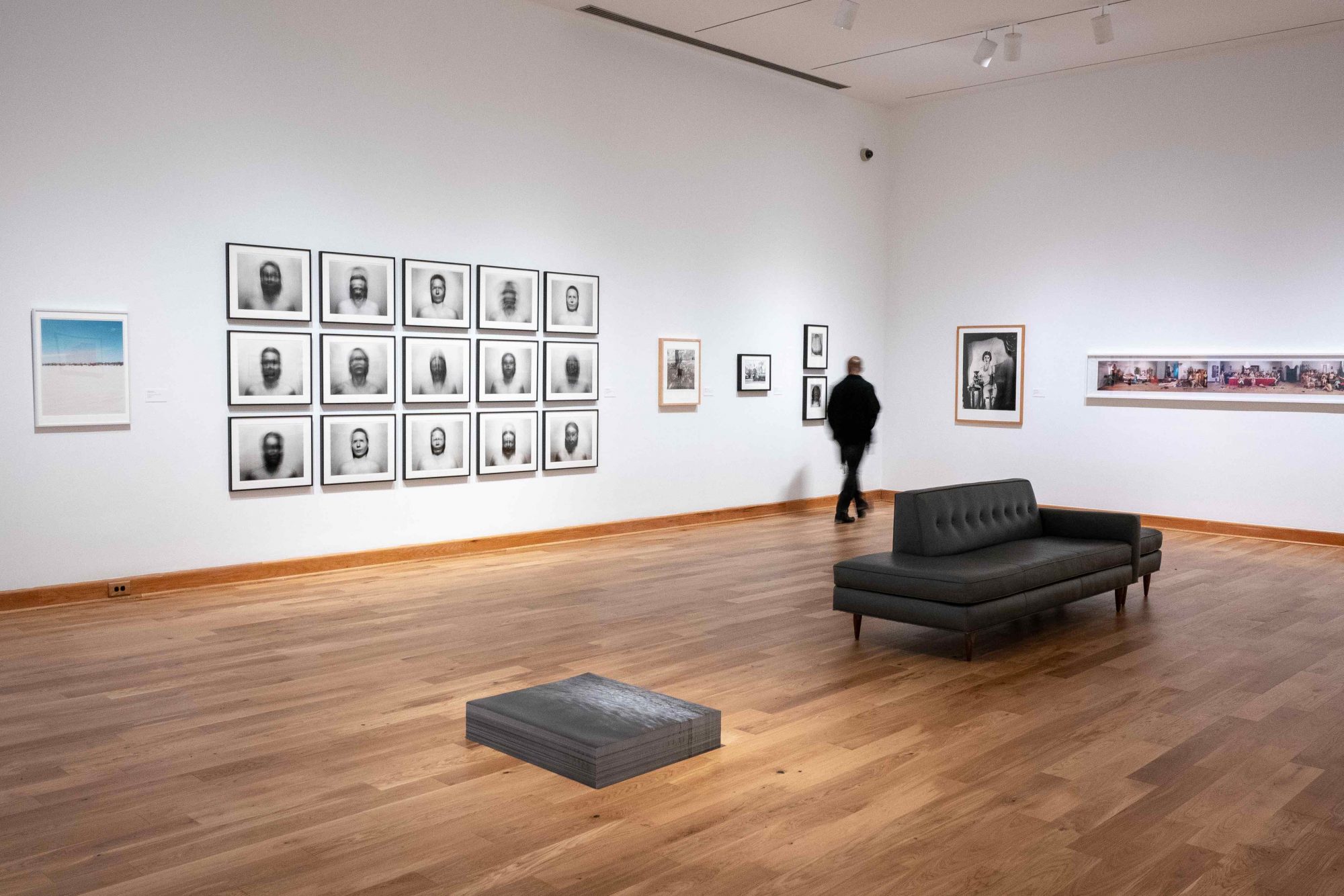 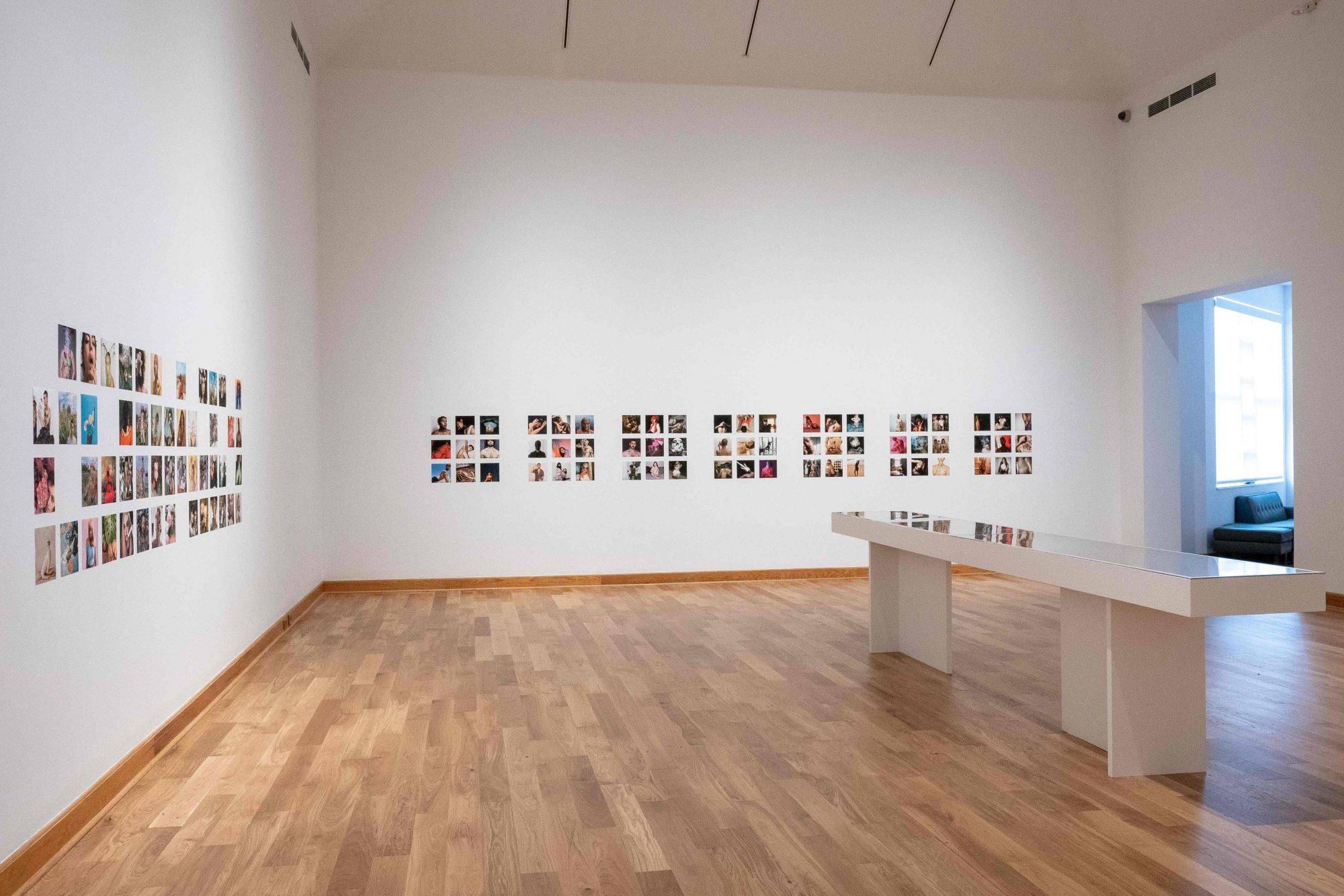 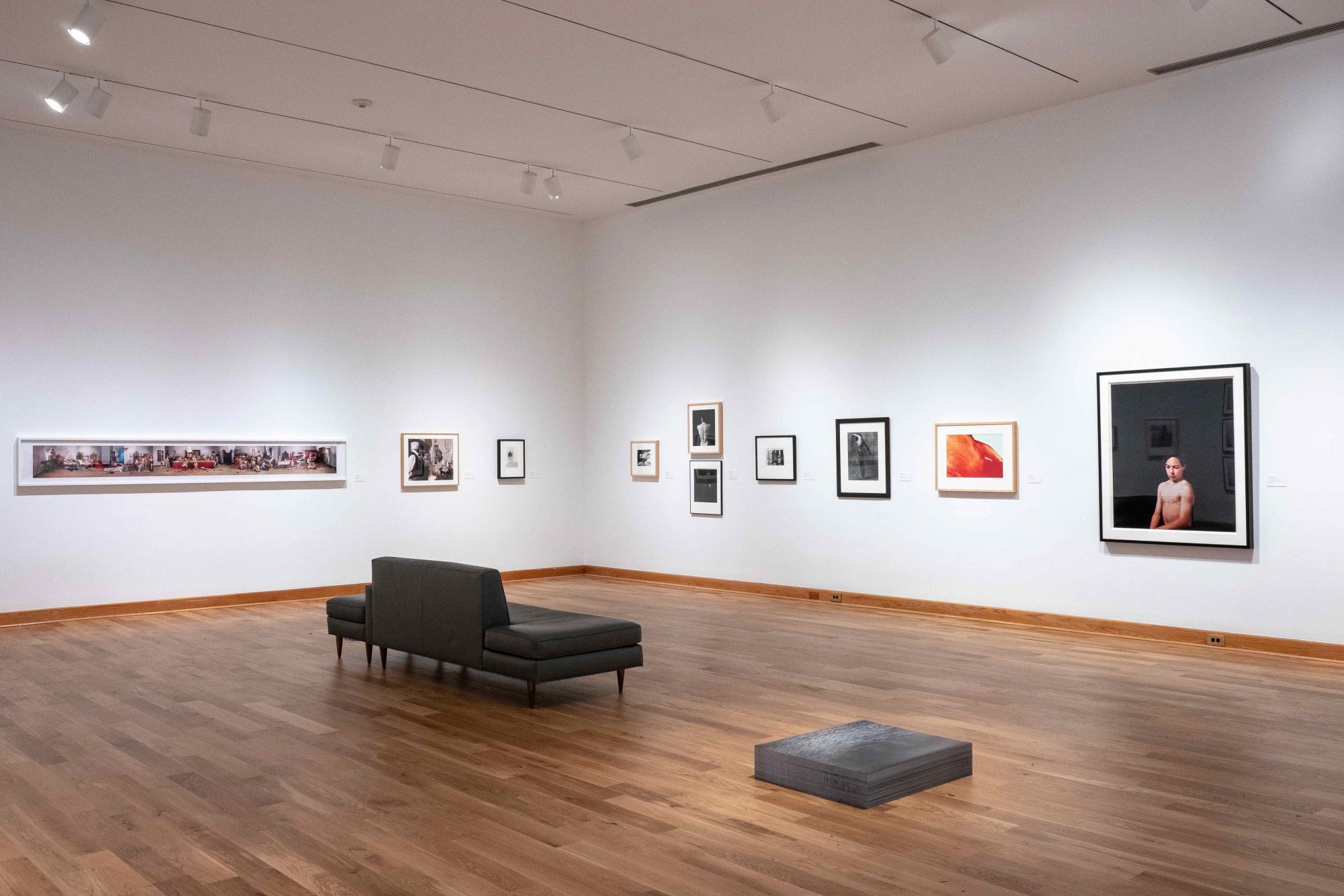 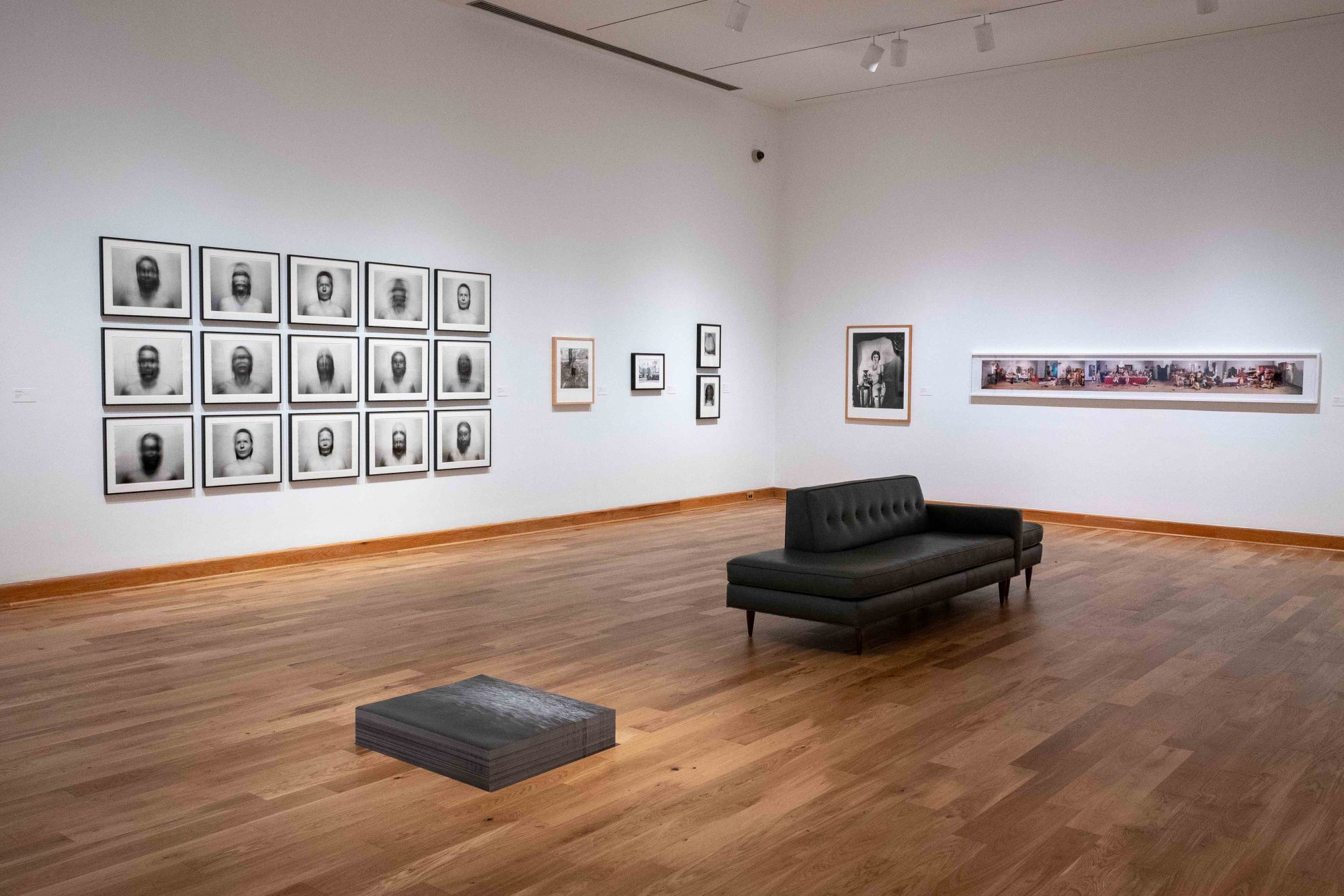 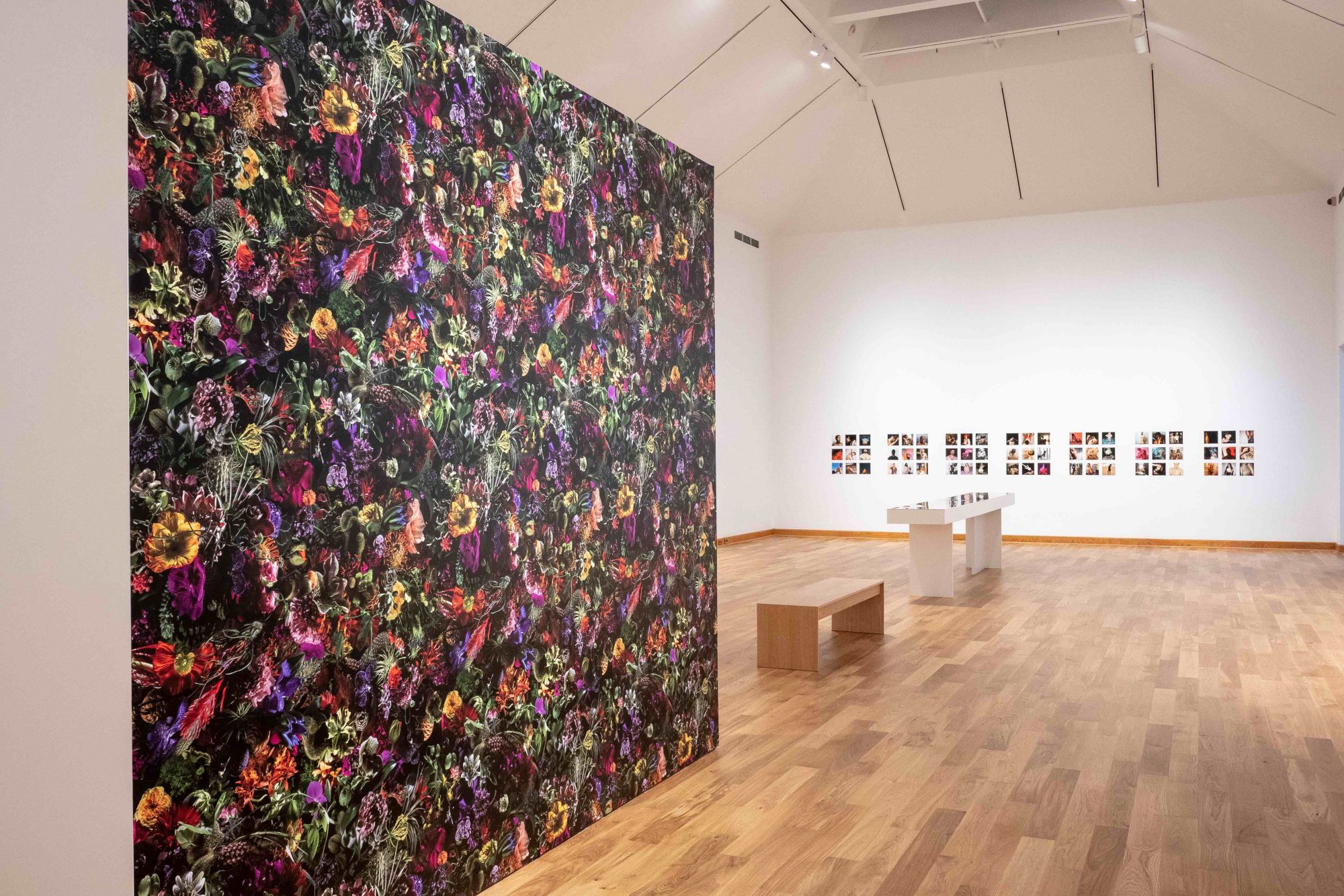 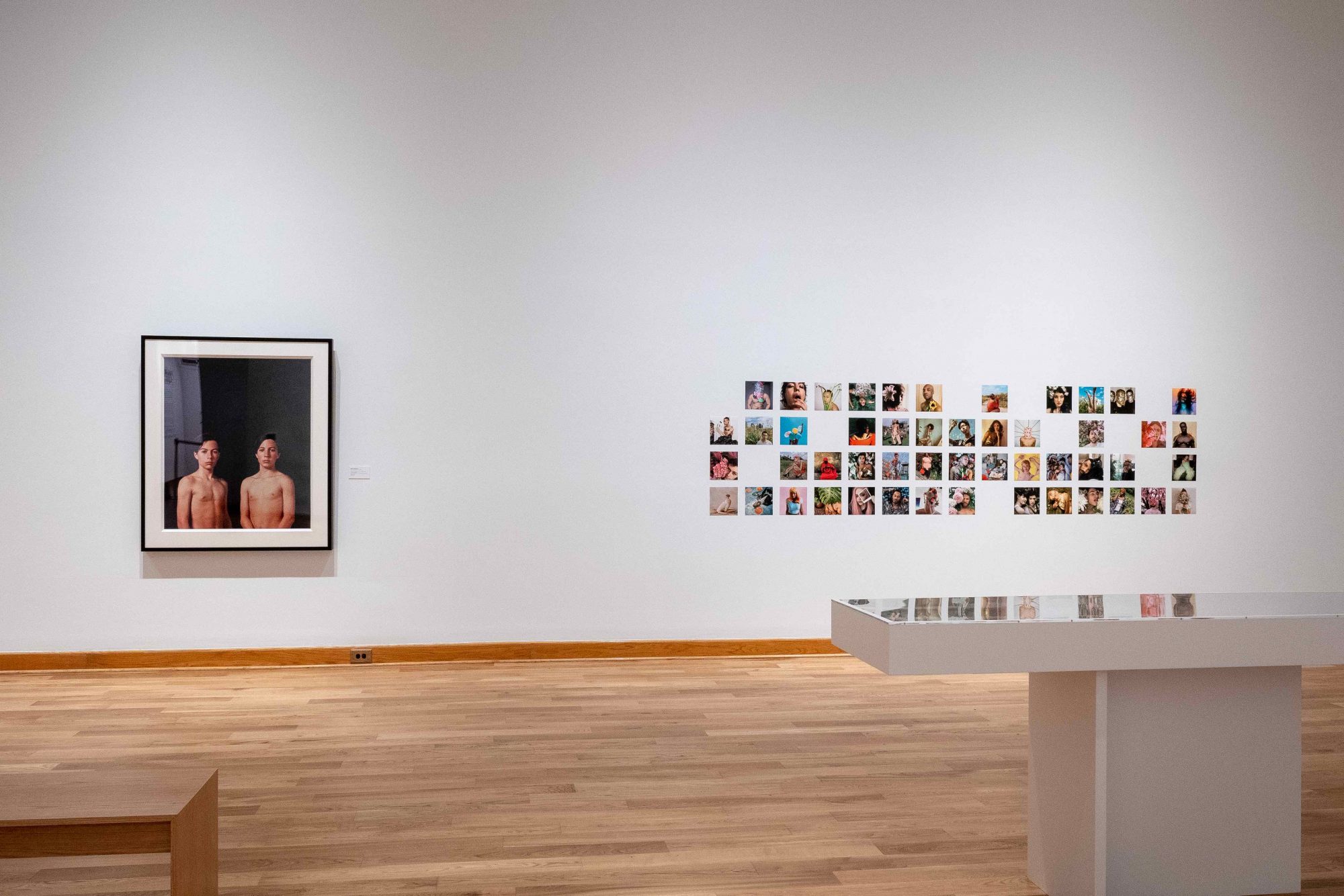 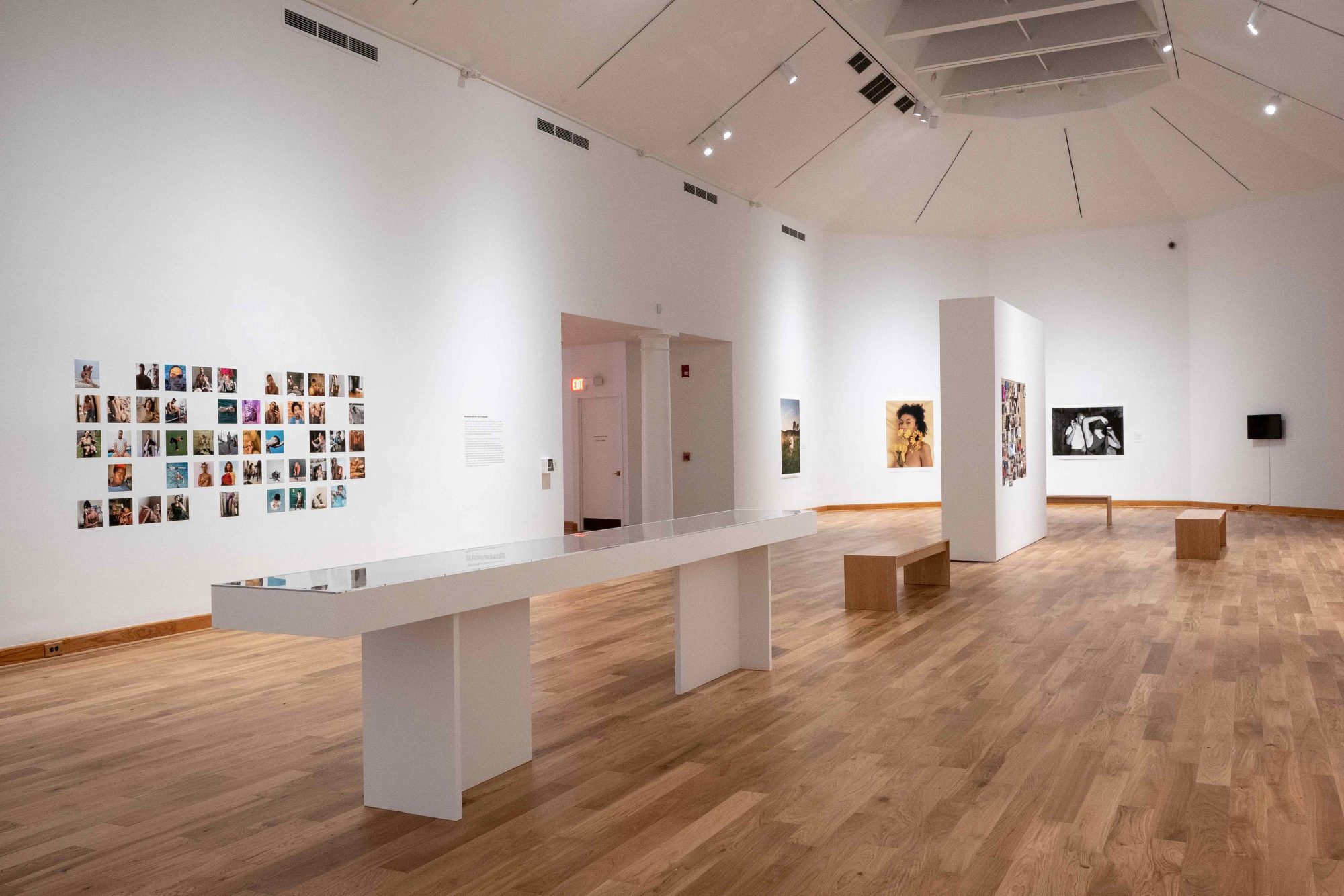 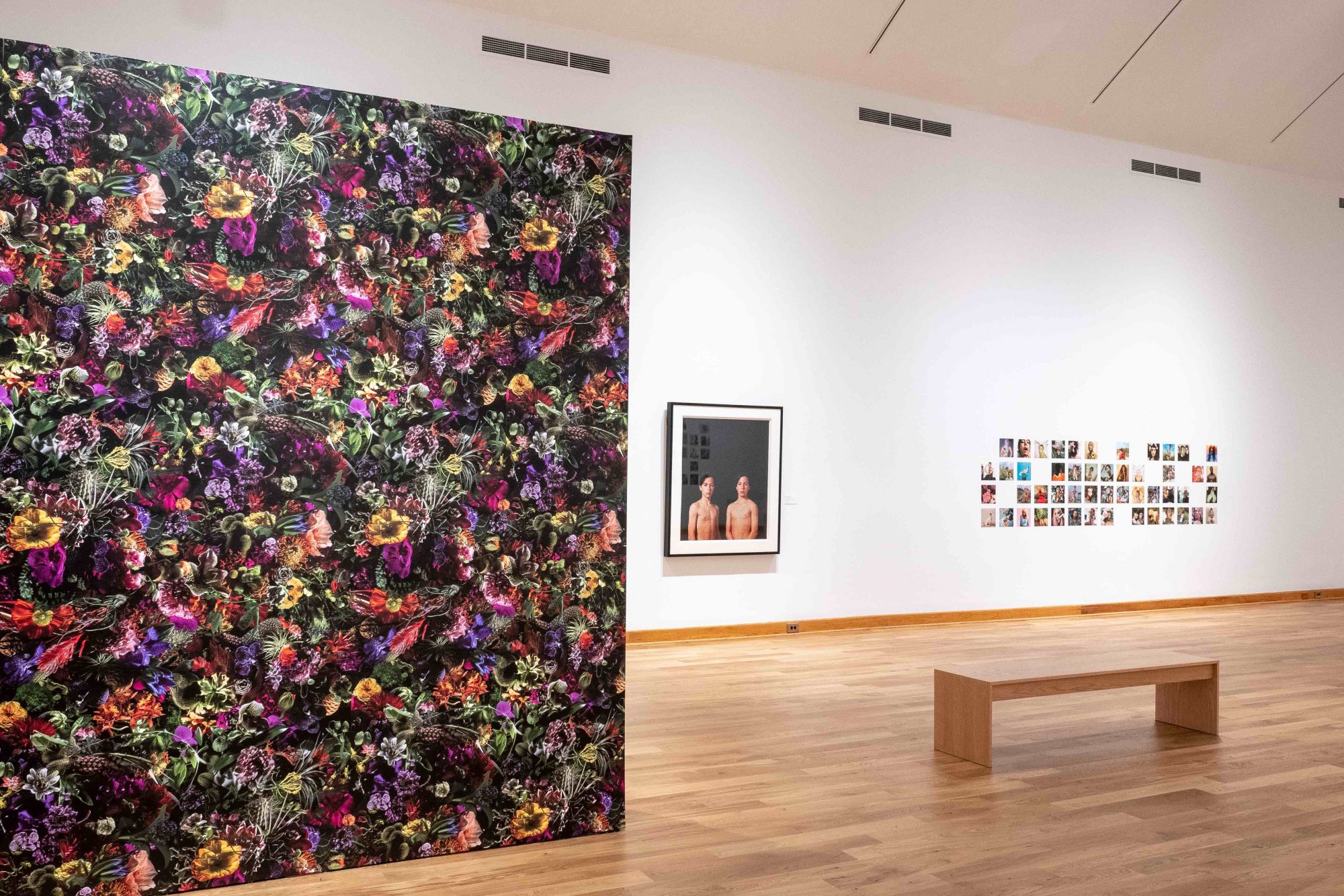 A Trajectory of Queer Aesthetics

A selection of works from WCMA’s collection, including photographs by Nan Goldin, Andy Warhol, Lorna Simpson, and Joel-Peter Witkin, among others contextualize recent works made for social media platforms within a longer trajectory of queer aesthetics. These images, all made in the 20th century, find commonality in their dismantling of the myth of a gender binary and disavowals of what is considered “normal” or “normative.”

Over two-hundred photographs culled from social media over the past year are included in the exhibition with the consent of Instagrammers from twenty-two countries. The images, displayed in broken grids, remix and reframe queer portraiture conventions from the twentieth century with their use of body fragmentation, compositional density, juxtaposition, and cultural citation.

All of these images are on loan from the makers, who provided a digital file of the image for display. Amid discussions and debates about the rights of social media images, the museum joins other museums around the world in thinking about the ethics of their display, including the ways such images are attributed and circulated while on view at WCMA. Warhol’s Queerness and the End of Distinction

Jonathan D. Katz—founder of the Harvey Milk Institute and director of the visual culture studies doctoral program at the State University of New York at Buffalo—frames the Andy Warhol's pop art through the lens of queer studies. Queer Zines: A Conversation and Workshop with Pallavi Sen and Be Oakley

A conversation about collaboration, community, dissemination, and emancipatory forms of making. The dialogue will be followed by a hands-on zine-making workshop in the Spencer Studio Art building led by Pallavi Sen—a Williams College Assistant Professor of Art and artist working in textile, installation, sculpture, food, and printmaking—and Be Oakley—artist and founder of Gender Fail, a publishing and programming initiative that seeks to encourage projects that foster an intersectional queer subjectivity.

Reading and remarks at 6 PM 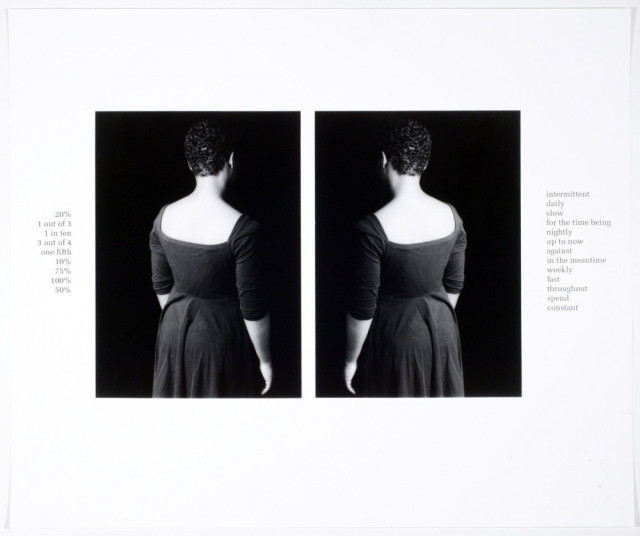 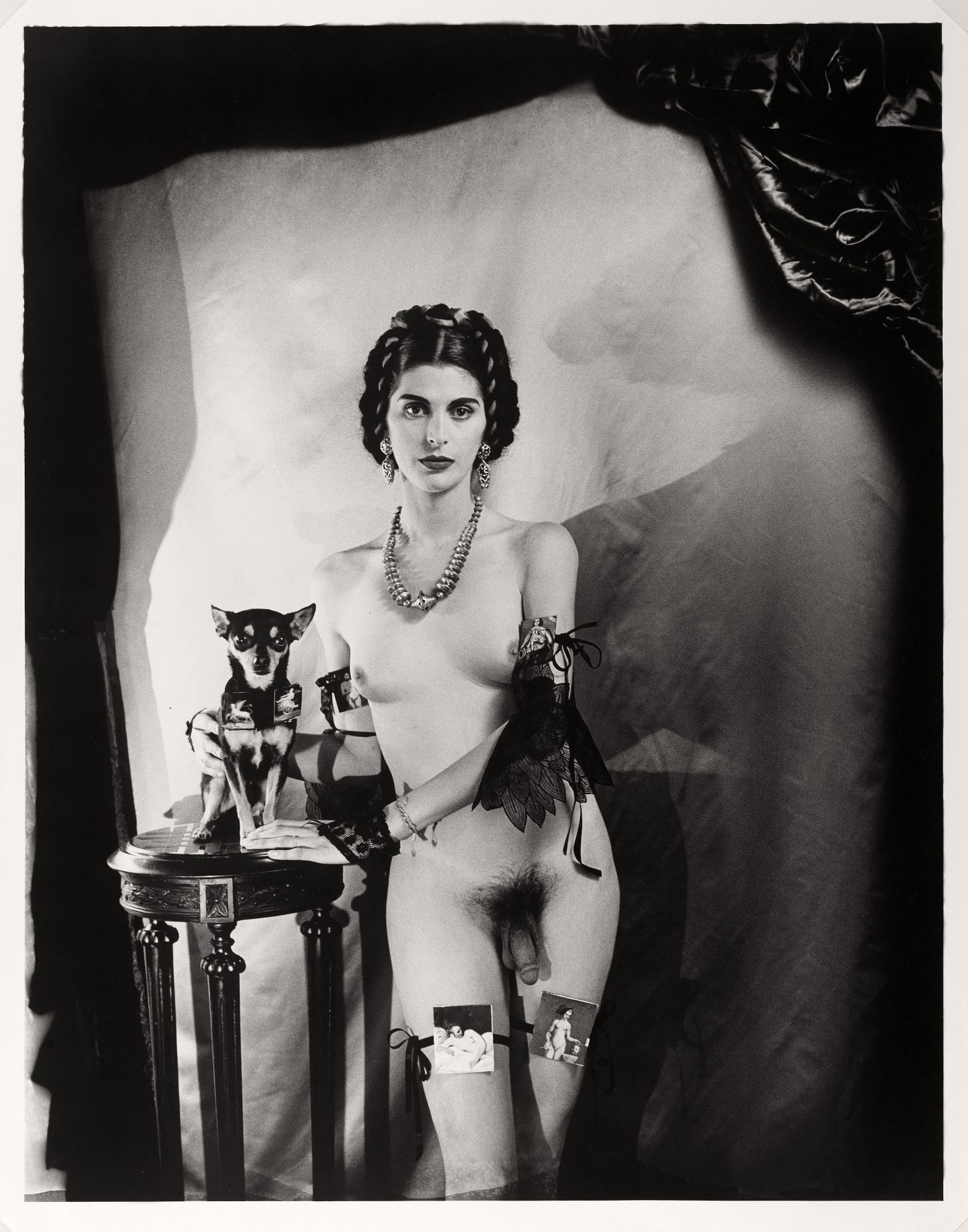 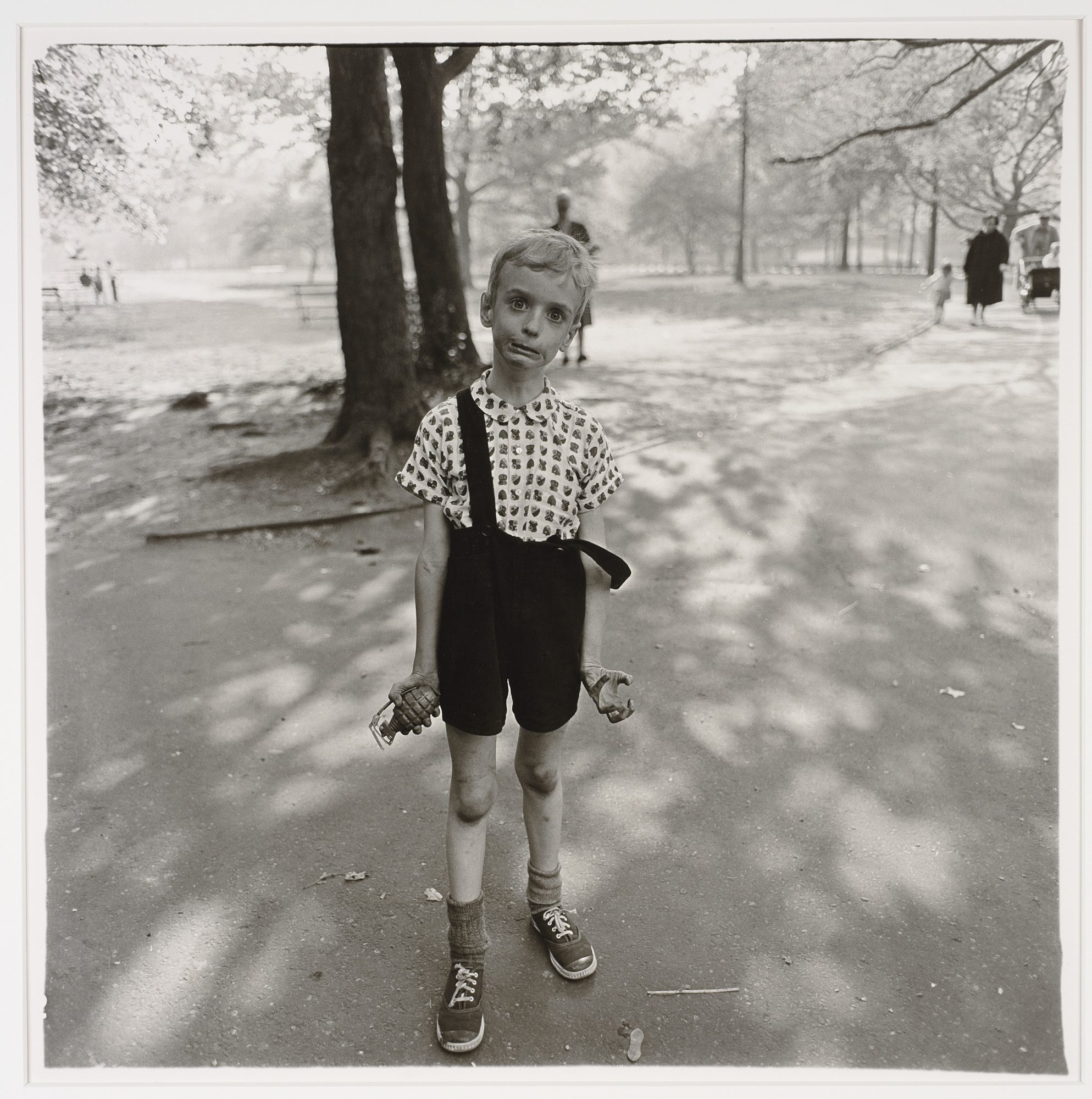 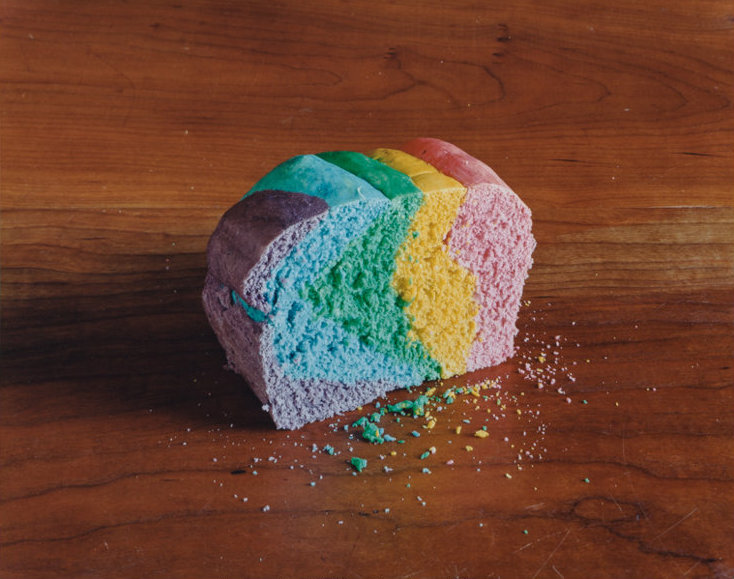 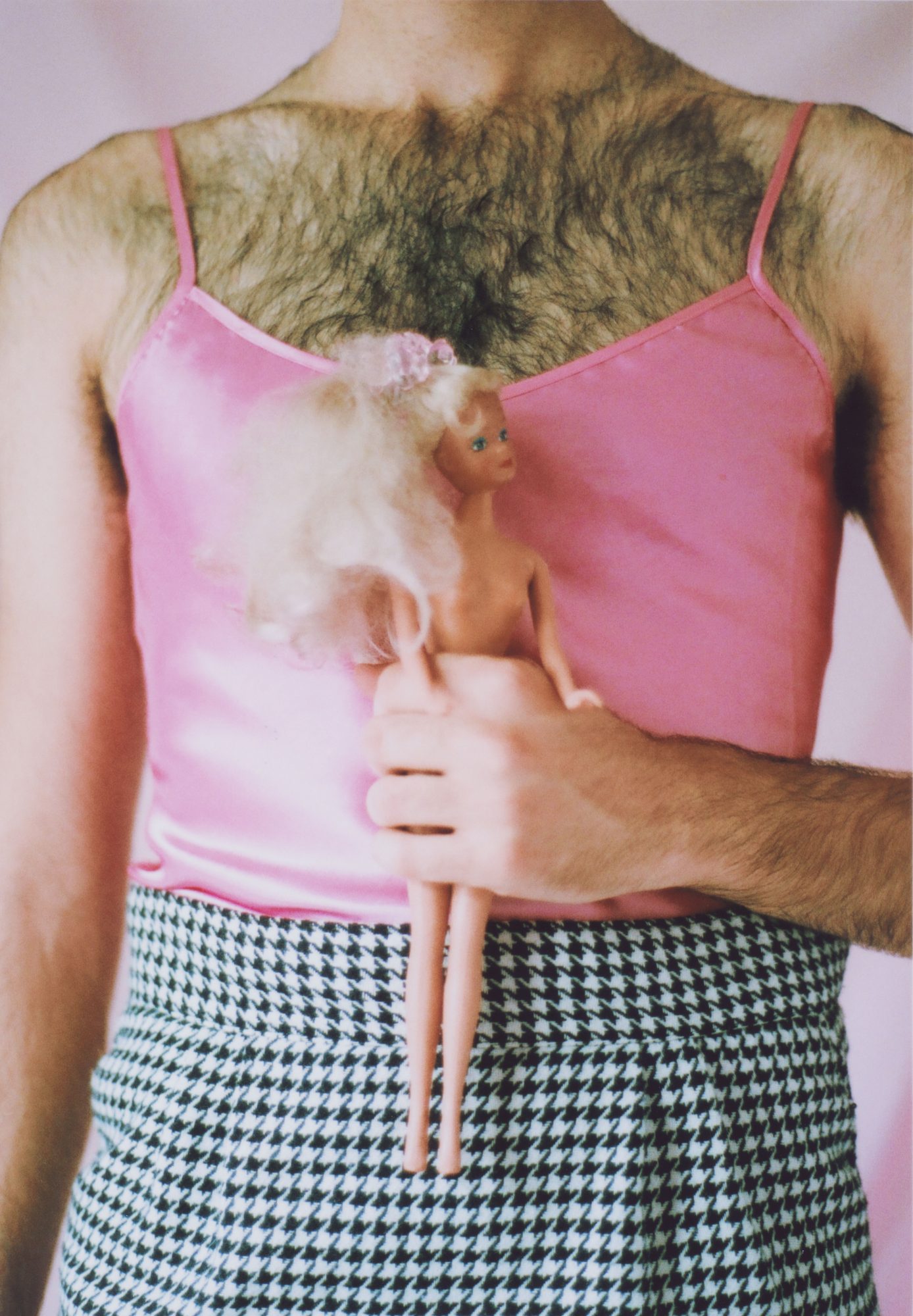 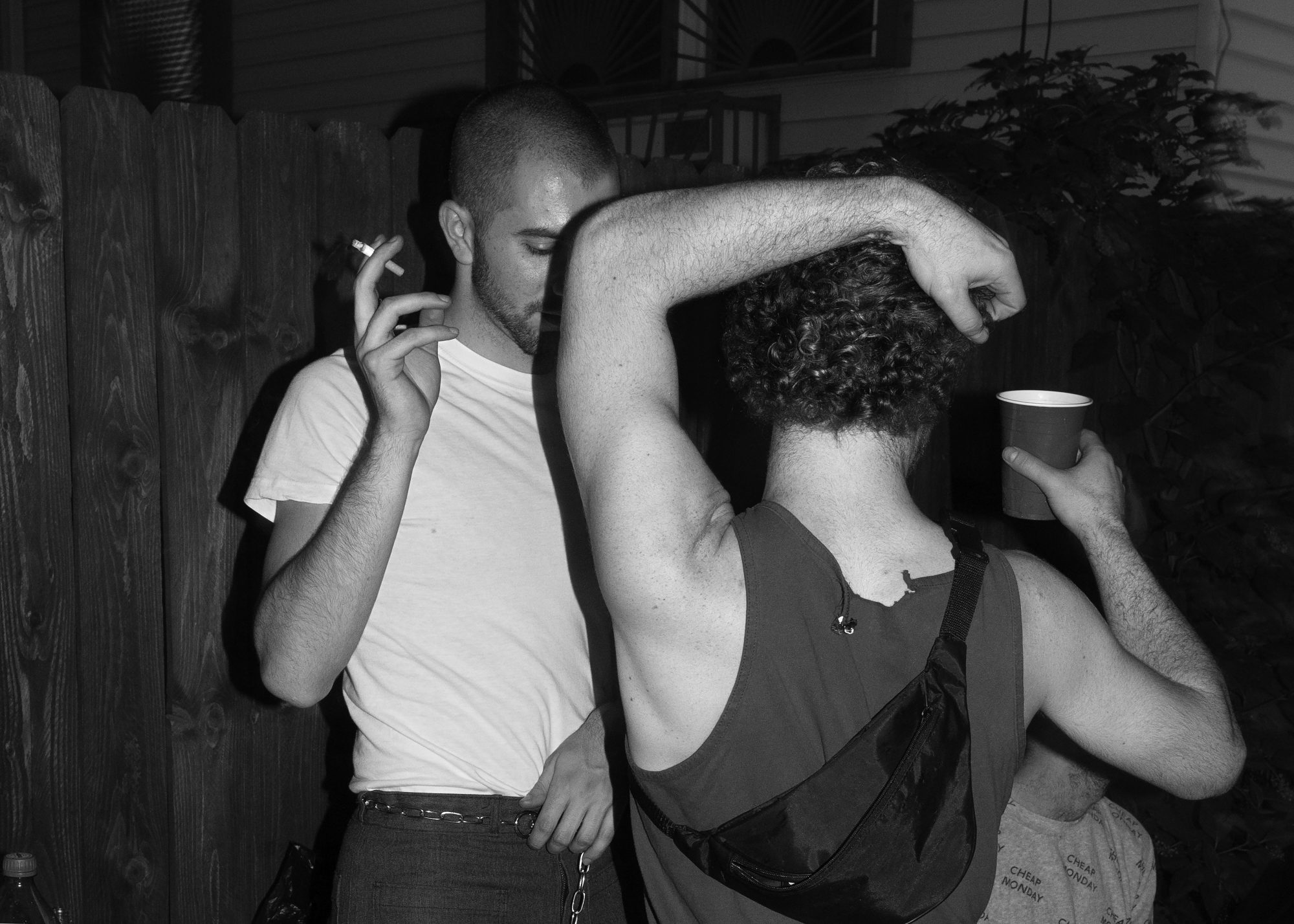 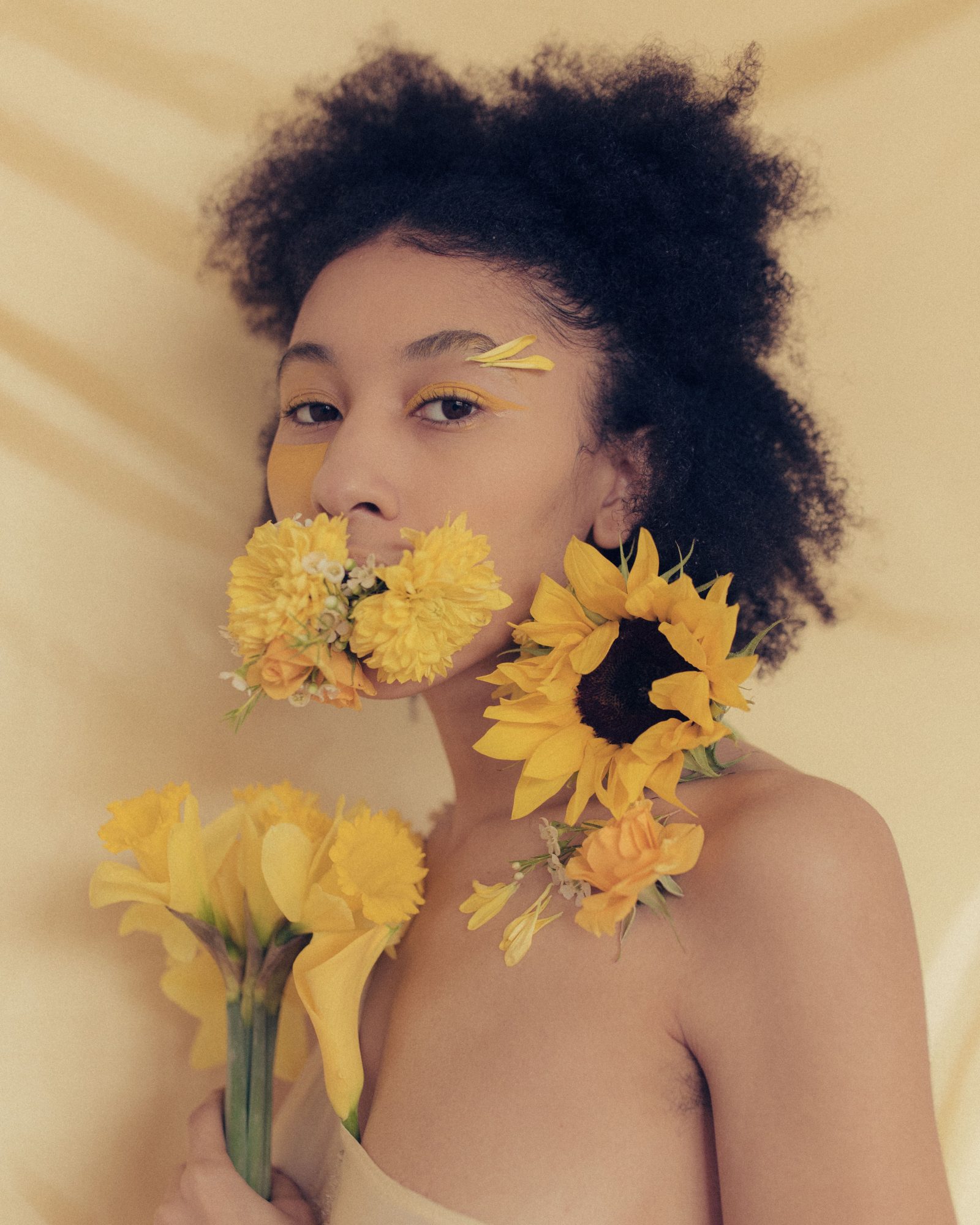 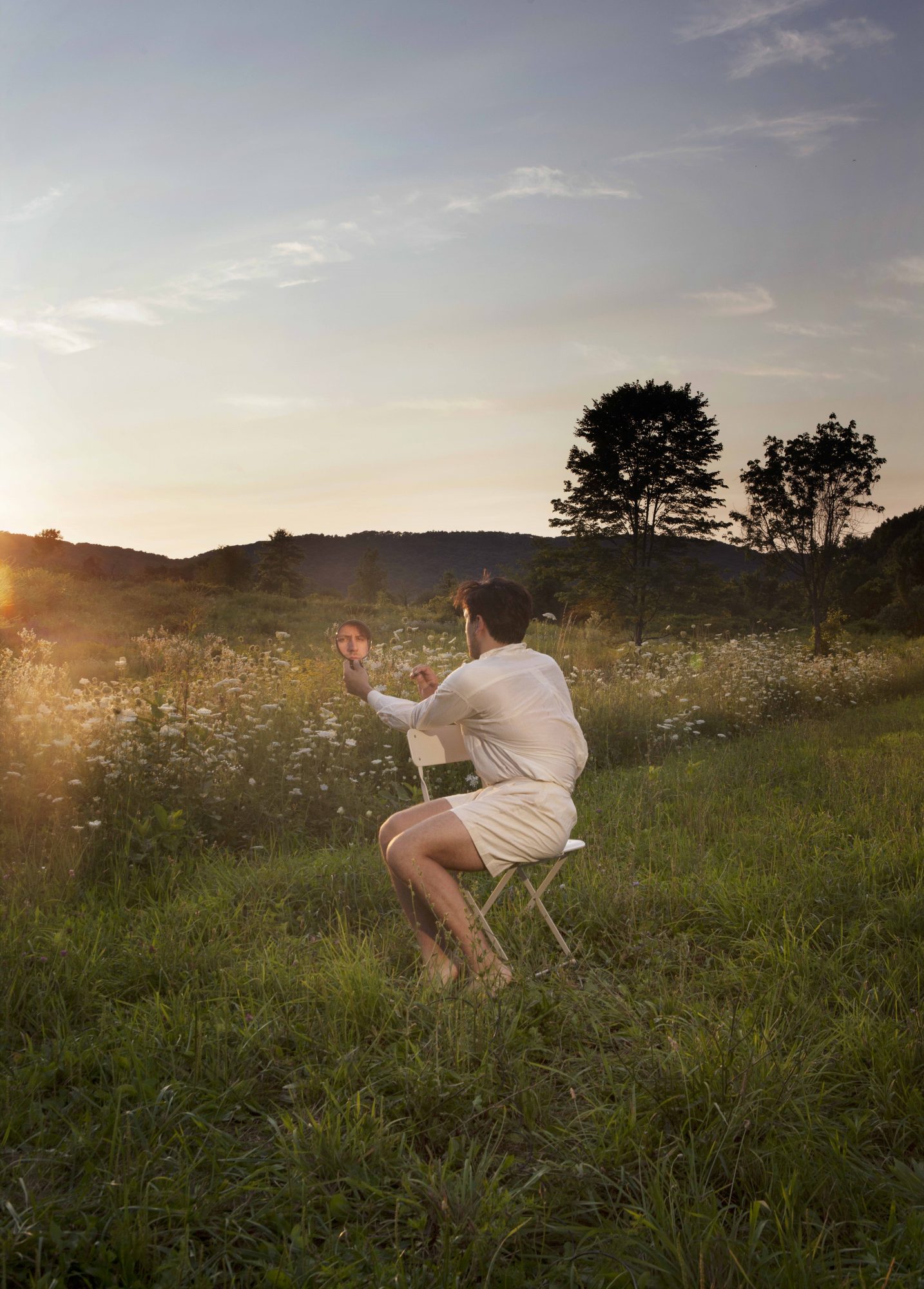 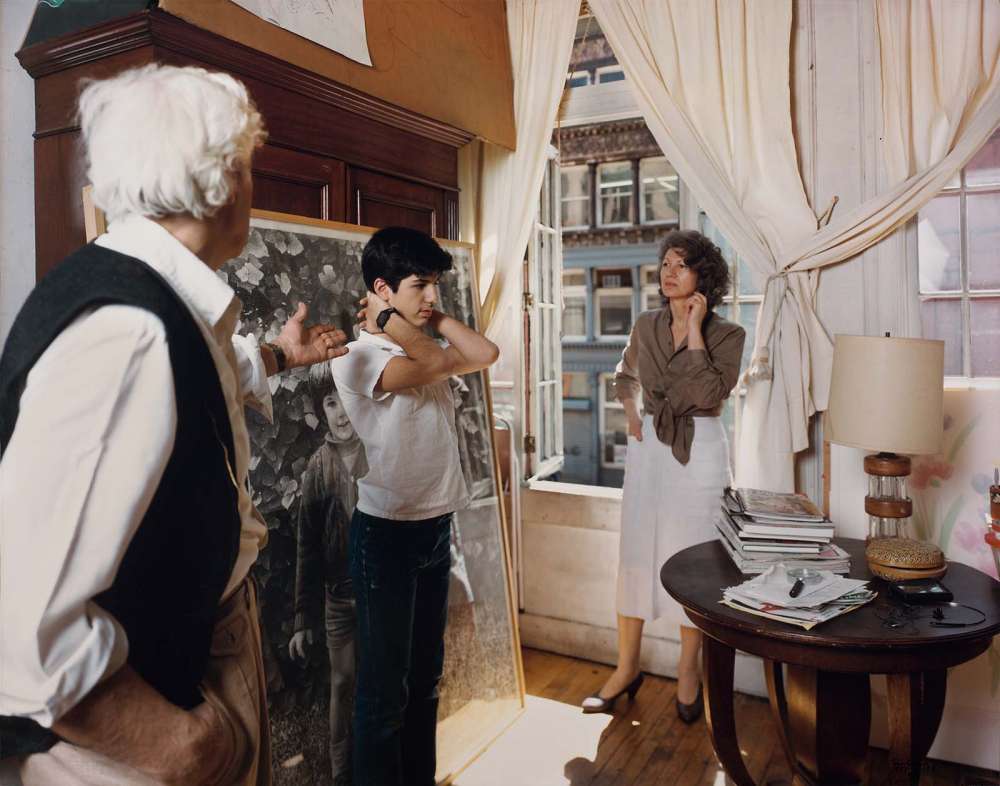