The exhibition chronicles the vital legacy of the African American arts community in Los Angeles, examining a pioneering group of black artists whose work and connections with other artists of varied ethnic backgrounds helped shape the creative output of Southern California. The exhibition presents approximately 140 works by thirty-three artists active during this historical period, exploring the rising strength of the black community in Los Angeles as well as the increasing political, social, and economic power of African Americans across the nation. Now Dig This! offers a fuller view of the changing art landscape during this important era of artistic and cultural ferment, as artists shifted from more traditional formats such as painting and works on paper to modes such as assemblage, Finish Fetish (a West Coast style of Minimalism), Minimalism, PostMinimalism, Conceptualism, and performance. 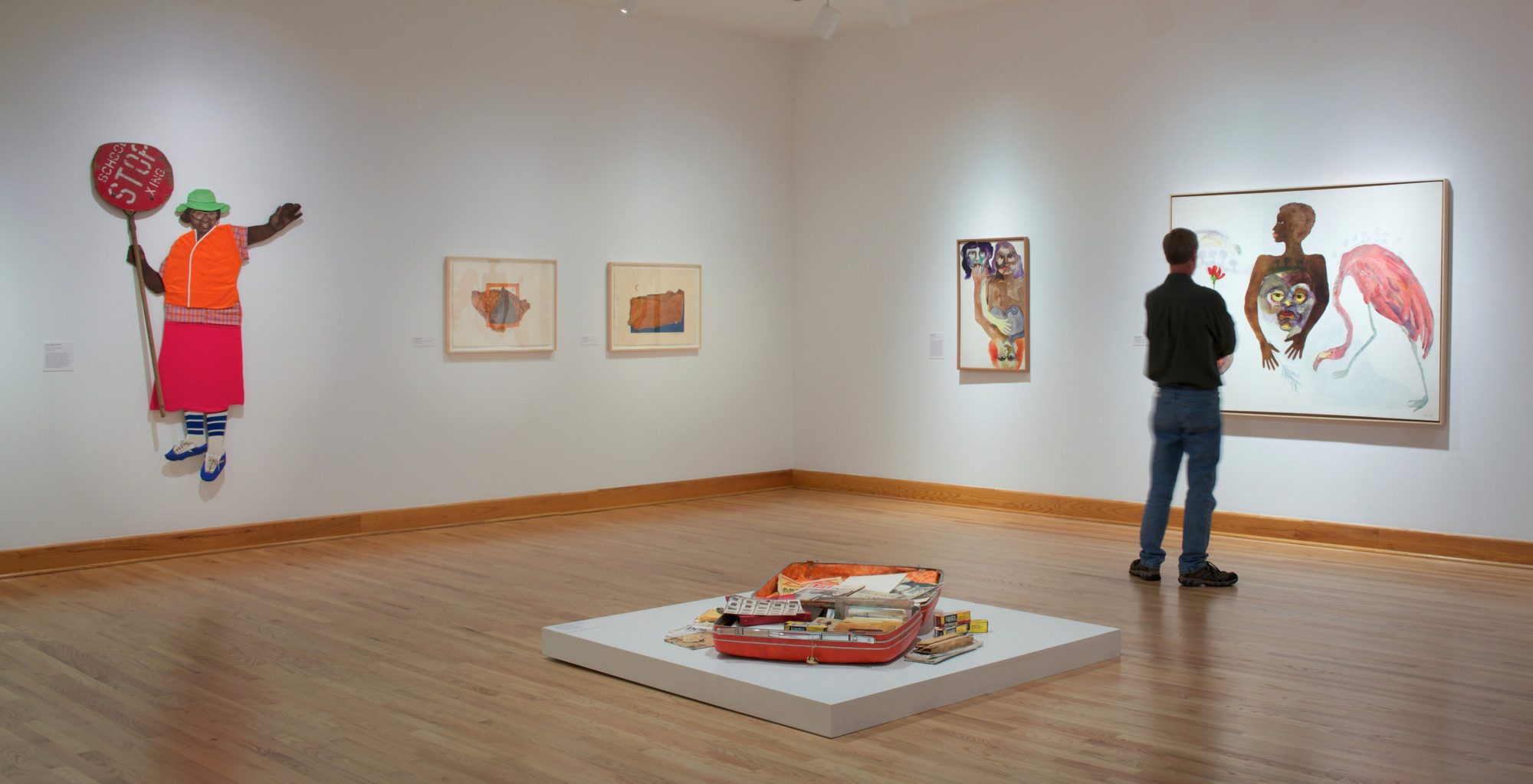 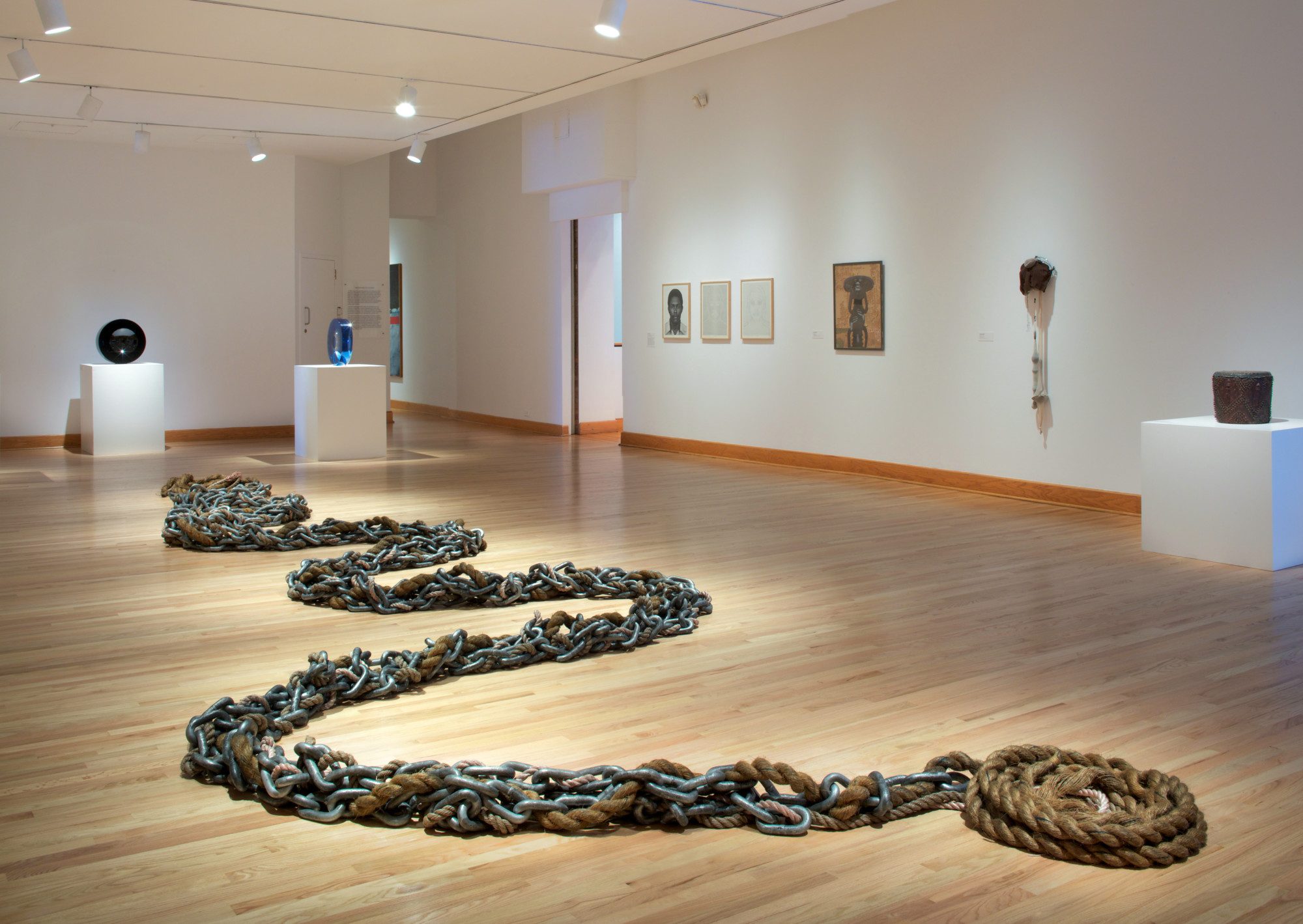 Now Dig This! Art and Black Los Angeles 1960–1980 was organized by the Hammer Museum, Los Angeles and curated by Columbia University professor Kellie Jones. The exhibition was made possible by major grants from the Getty Foundation. Generous support has been provided by the Henry Luce Foundation; the National Endowment for the Arts, a federal agency; The Andy Warhol Foundation for the Visual Arts, which funded a Curatorial Research Fellowship; and The Broad Art Foundation.