“Not Theories but Revelations:” The Art and Science of Abbott Handerson Thayer 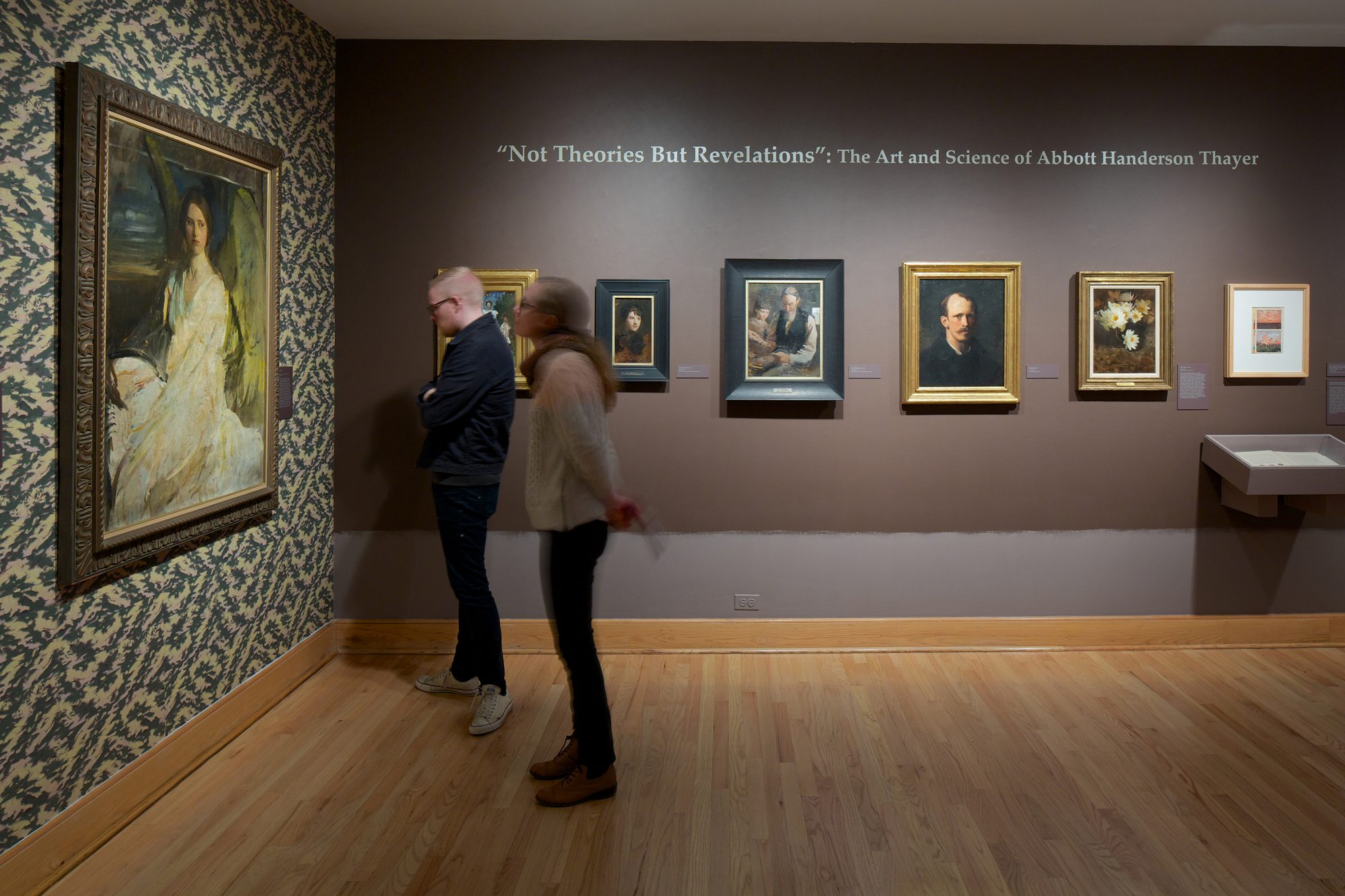 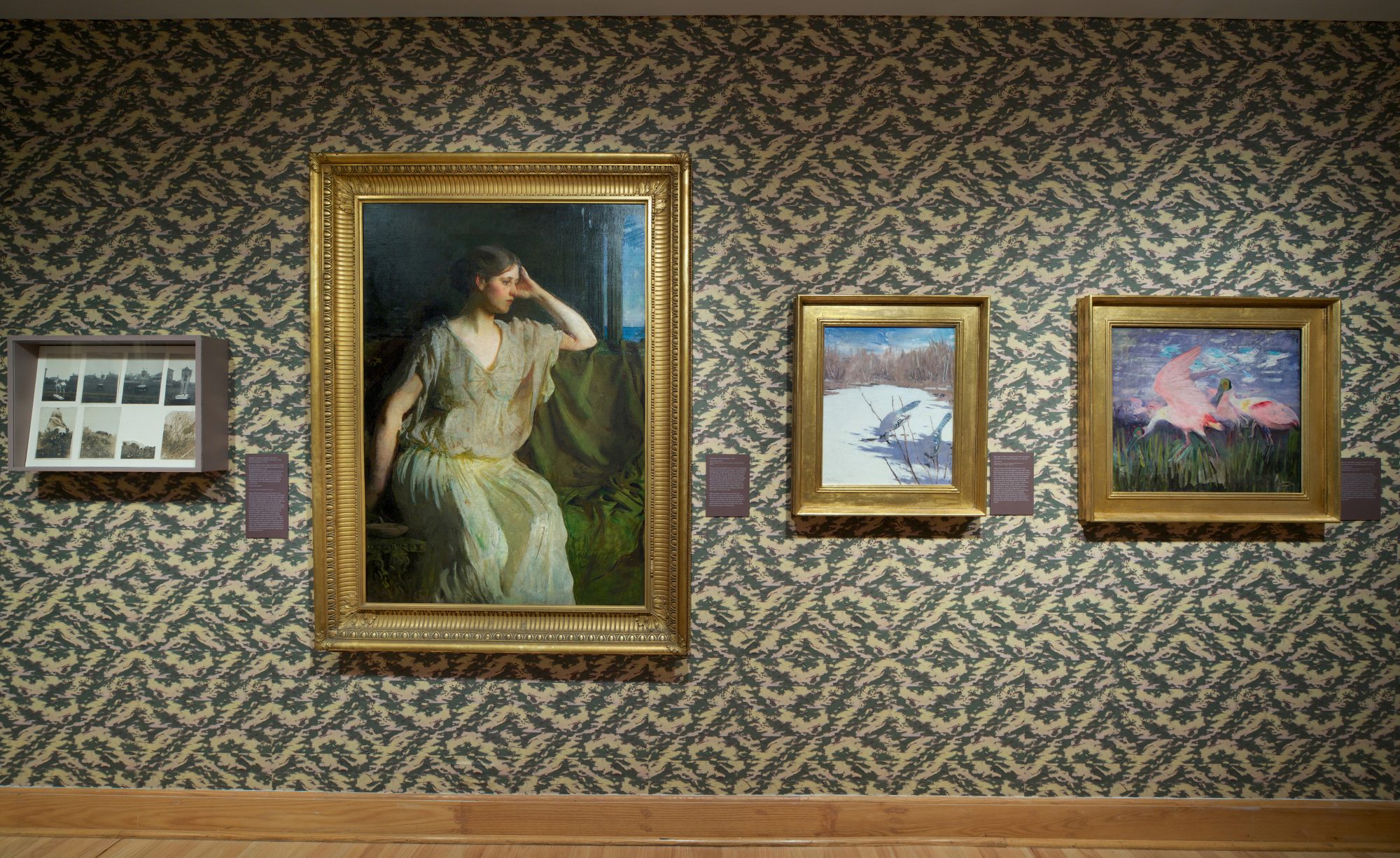 Abbott Handerson Thayer, renowned twentieth century painter of ethereal angels, landscapes, and delicate flowers, was at the center of a raging debate around Darwin’s theories of evolution. As much a scientist as an artist, Thayer’s study of the visual world expressed itself in articles published in major scientific journals, an epistolary debate with Theodore Roosevelt, and in the development of the first prototype of military camouflage.

“Not Theories but Revelations” is the first exhibition to address Thayer’s artistic practice as part of his broader investigation of animal and human concealment. His idealized portraits of young women and monumental landscapes, along with his puzzle pictures of birds and paper doll soldiers, elucidate Thayer’s original, controversial, and radical ideas.

The exhibition catalogue is distributed through D.A.P. and available for purchase online. 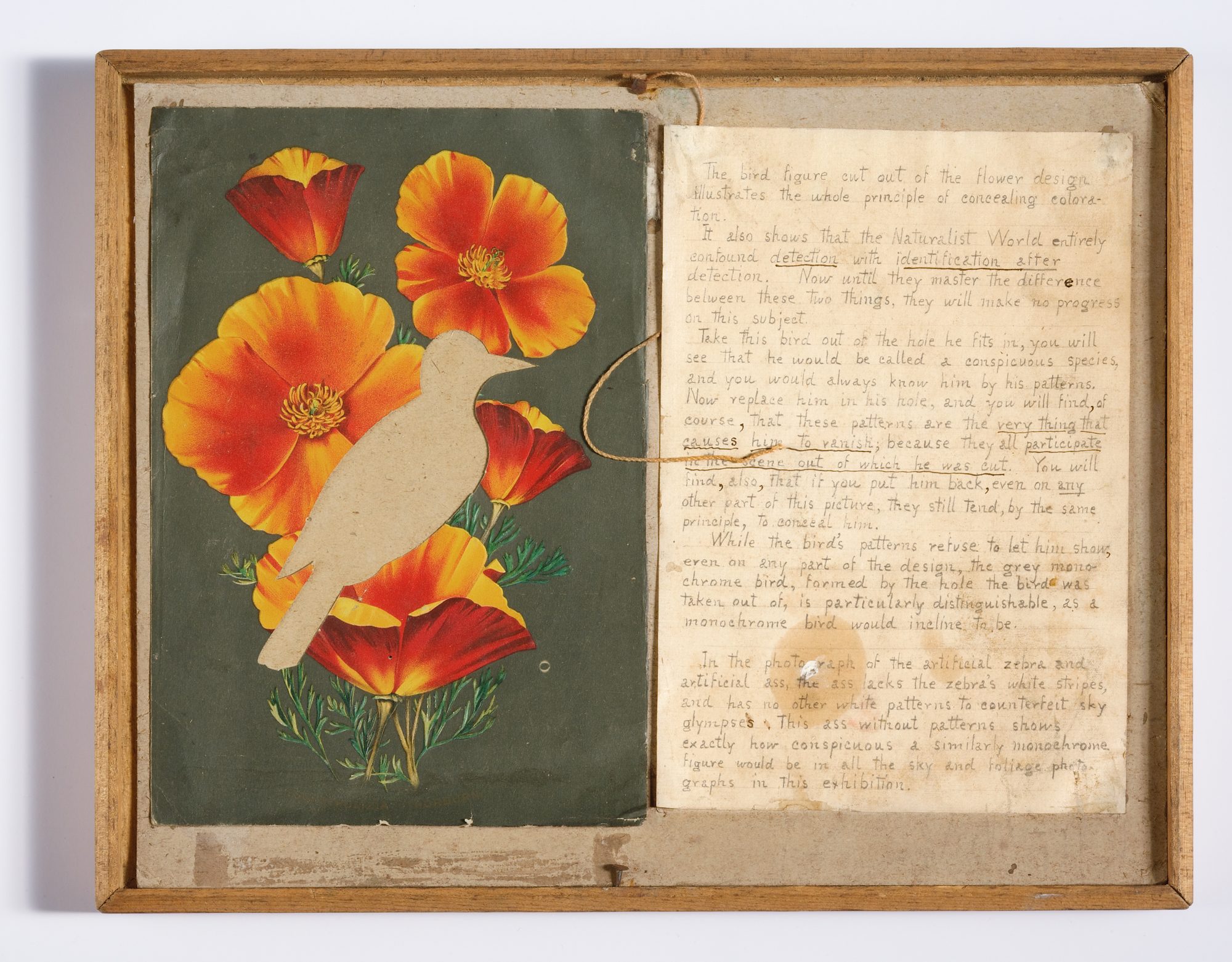 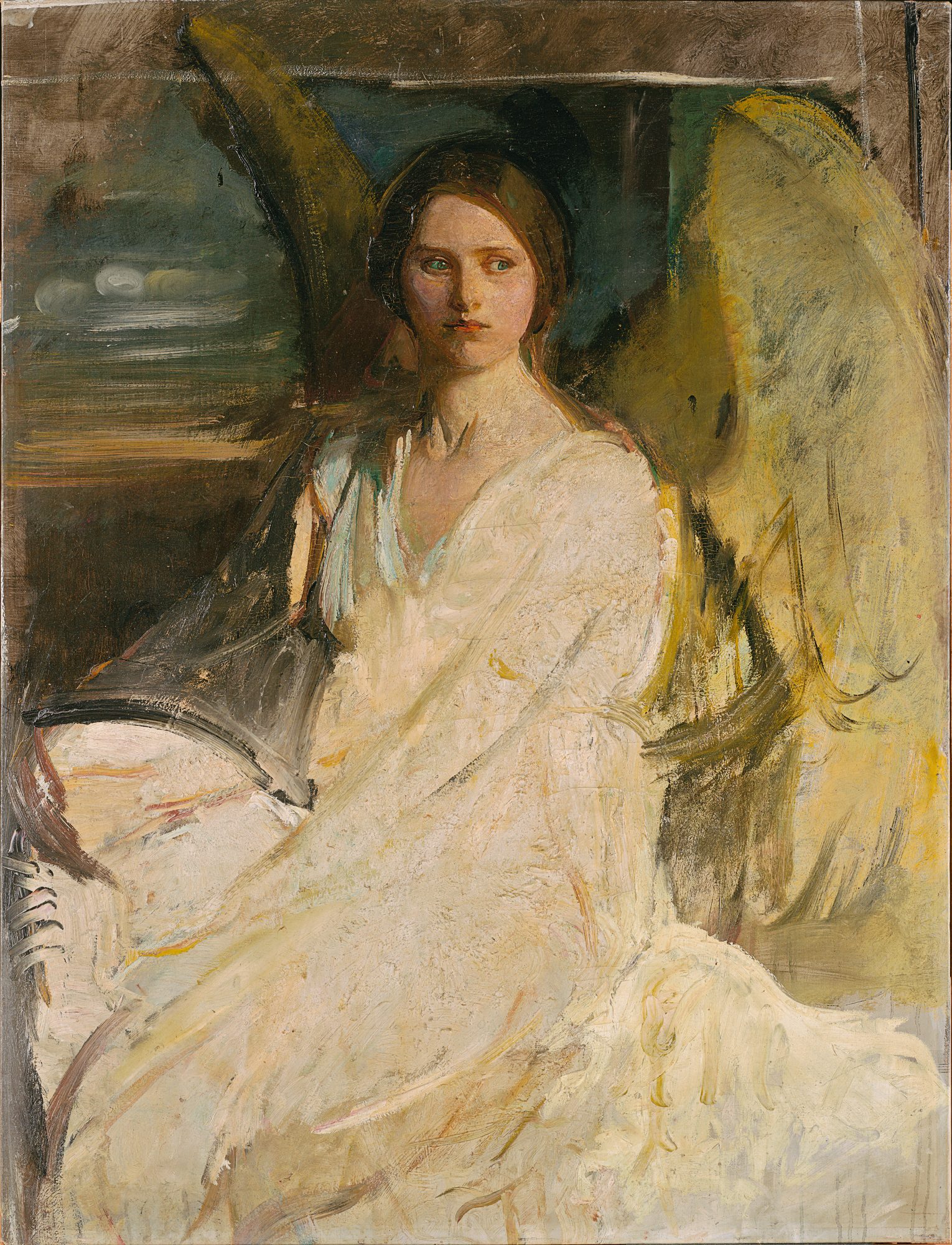 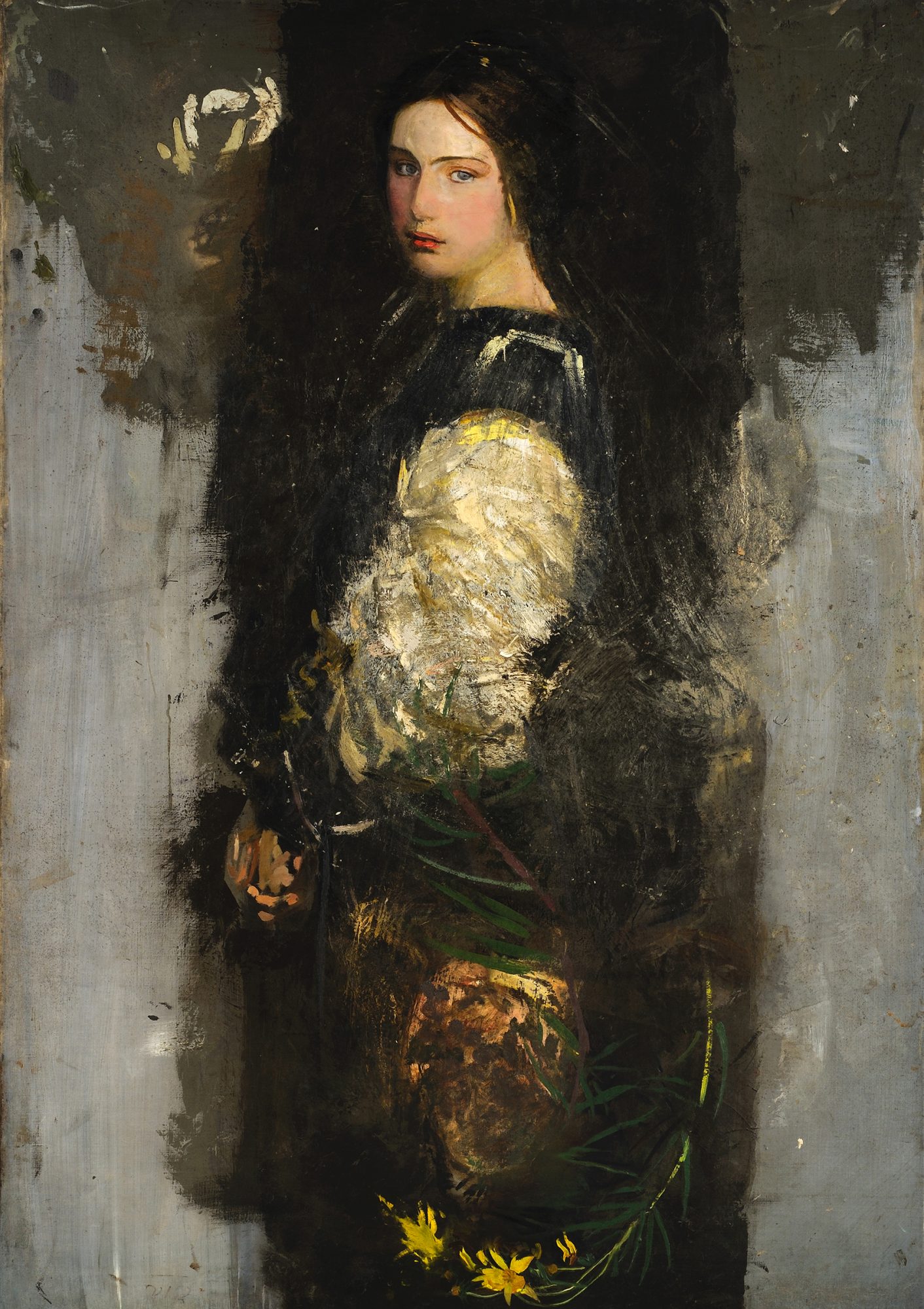