This new gallery installation by regional artist Nick Zammuto focuses on the relationship between visual, aural, and physical vibration and its ability to carry information.

Zammuto’s works often have both a visual and a sound component, creating a synesthetic experience—the impression in one sense when another is stimulated. In Laser Show, sub-sonic sounds vibrate a flexible mirror that reflects six laser-points of light. Using the phenomenon of persistence of vision, the sound waves produce the evolving shapes that appear on the gallery screen. The resulting patterns compose a sort of visual music. 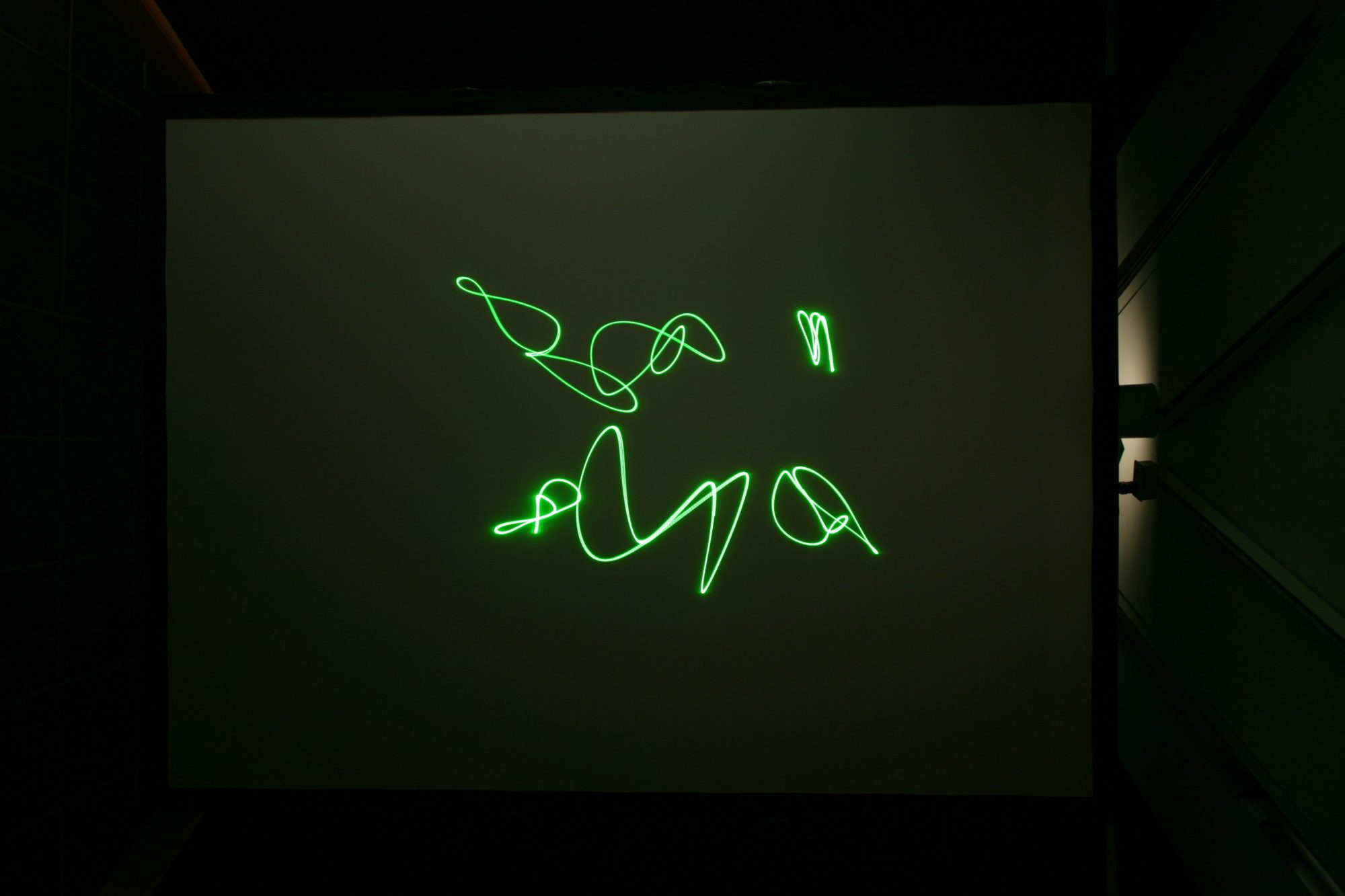 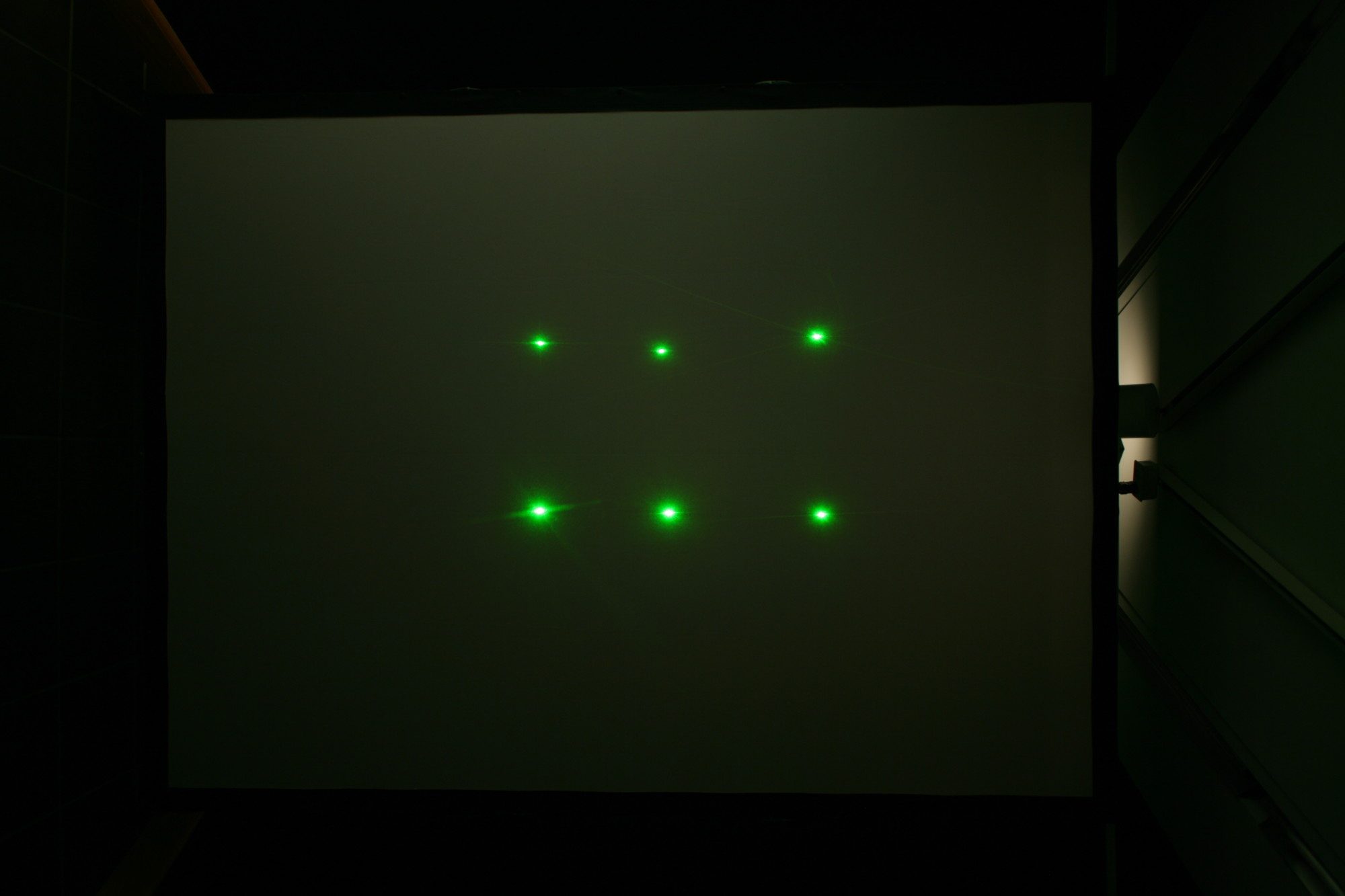 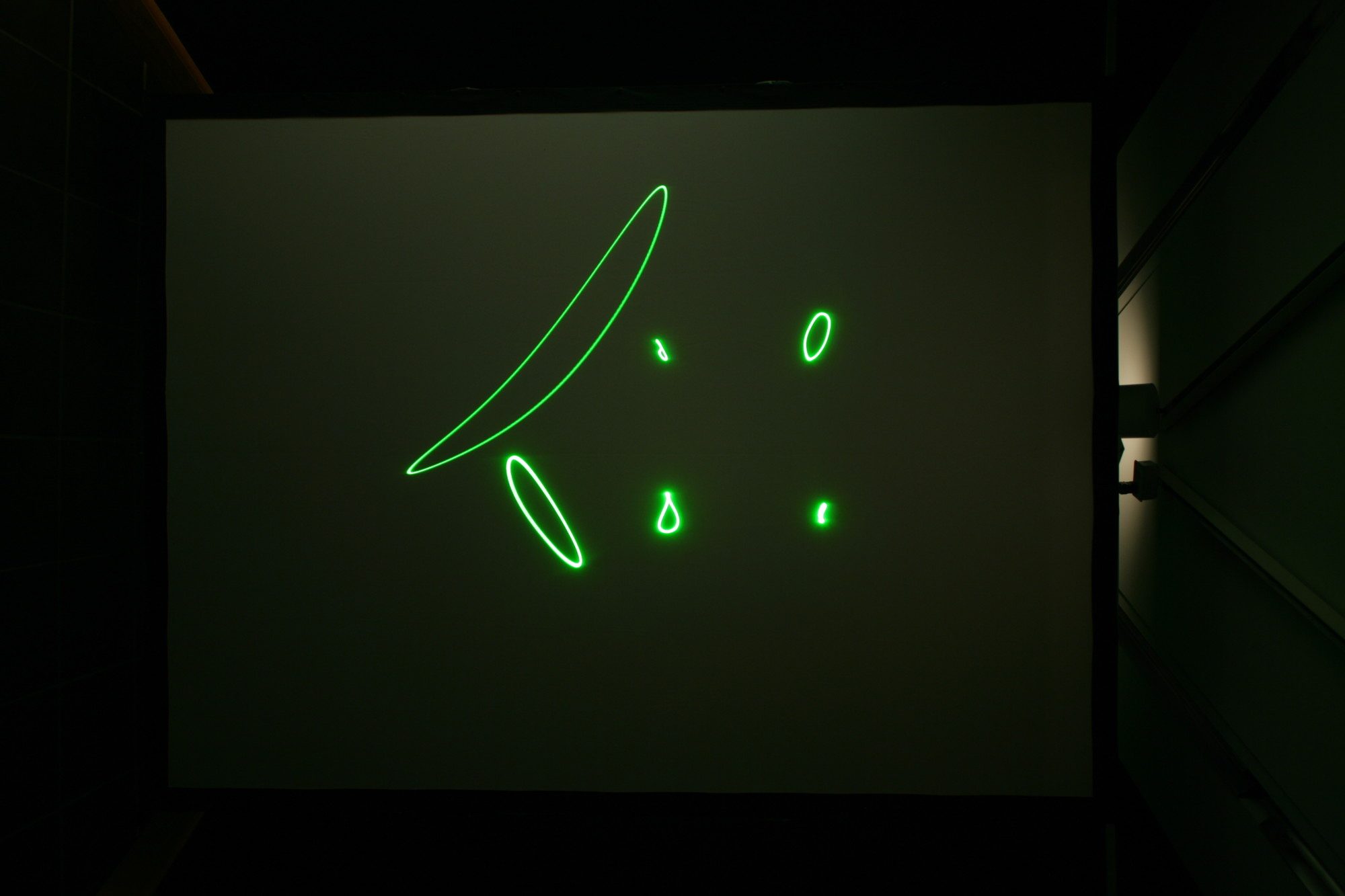 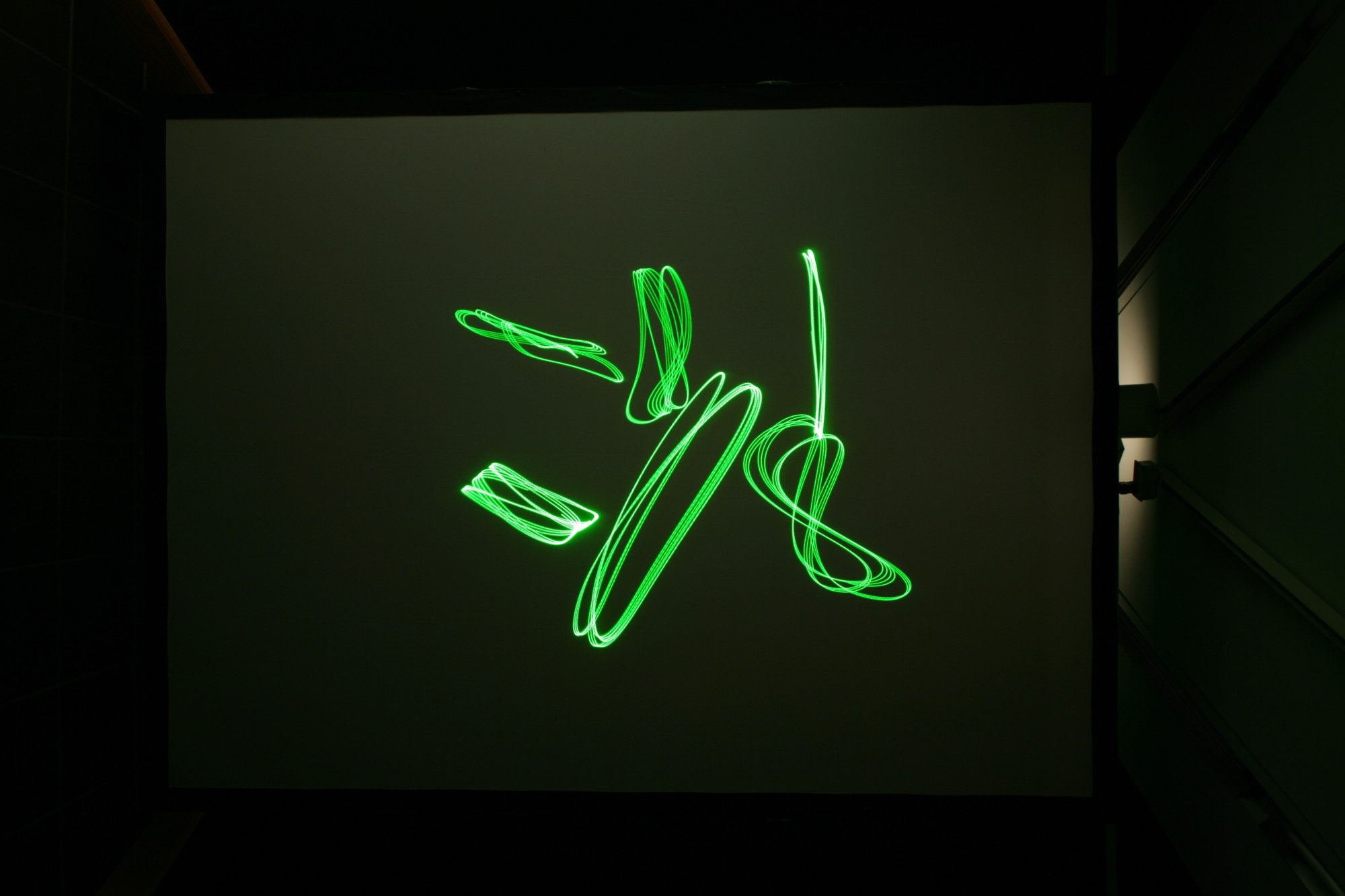 Nick Zammuto grew up near Boston, Massachusetts and studied chemistry and the visual arts at Williams College, where he graduated in 1999. Since then, he has worked in the field of art conservation doing material analysis on works of art; lived and worked in New York City and Los Angeles; hiked the Appalachian Trail from Maine to Georgia; and worked as an inn keeper in North Carolina before returning to North Adams, Massachusetts to focus on his art and music. In 2000, he co-founded the band “The Books,” which has toured venues across North America and Europe and released three records and a DVD. Most recently, he has edited and written the musical score for a feature documentary about the “Biosphere 2” project located near Tuscon, Arizona. In parallel with his work in music and film, he has kept up a body of “sound sculpture,” of which Laser Show is the most recent work.

Nick Zammuto is this year’s recipient of the Arthur Levitt, Jr. ’52 Artist-in-Residence in Art Fellowship at Williams. Laser Show is a part of WCMA’s annual Summer Regional Artists Series. Zammuto lives and works in Readsboro, Vermont.