Featuring 48 photographs from New York based art critic Phyllis Tuchman and the museum’s collection, this exhibition assembles some of the most influential photographers of the twentieth and twenty-first centuries. 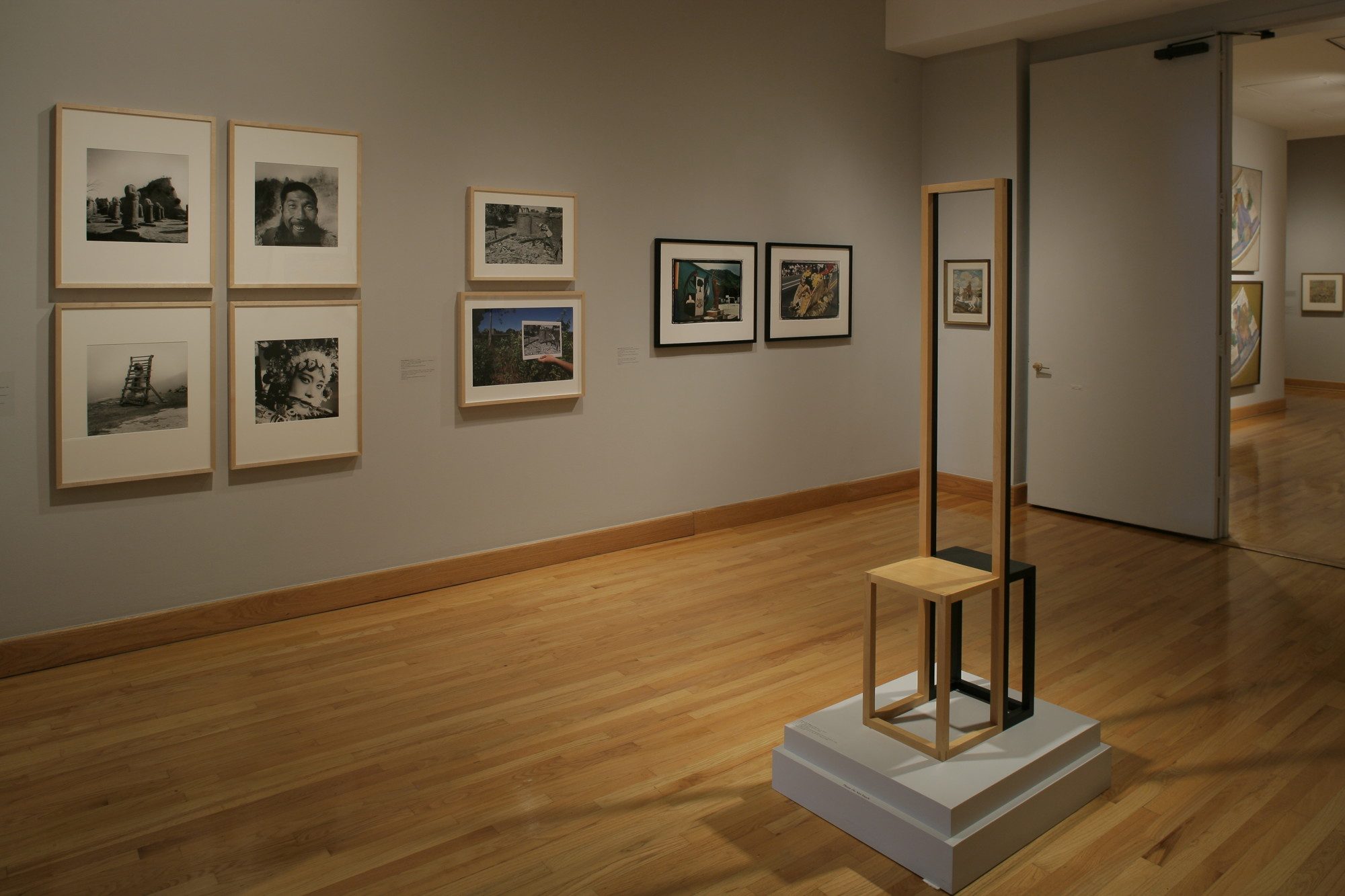 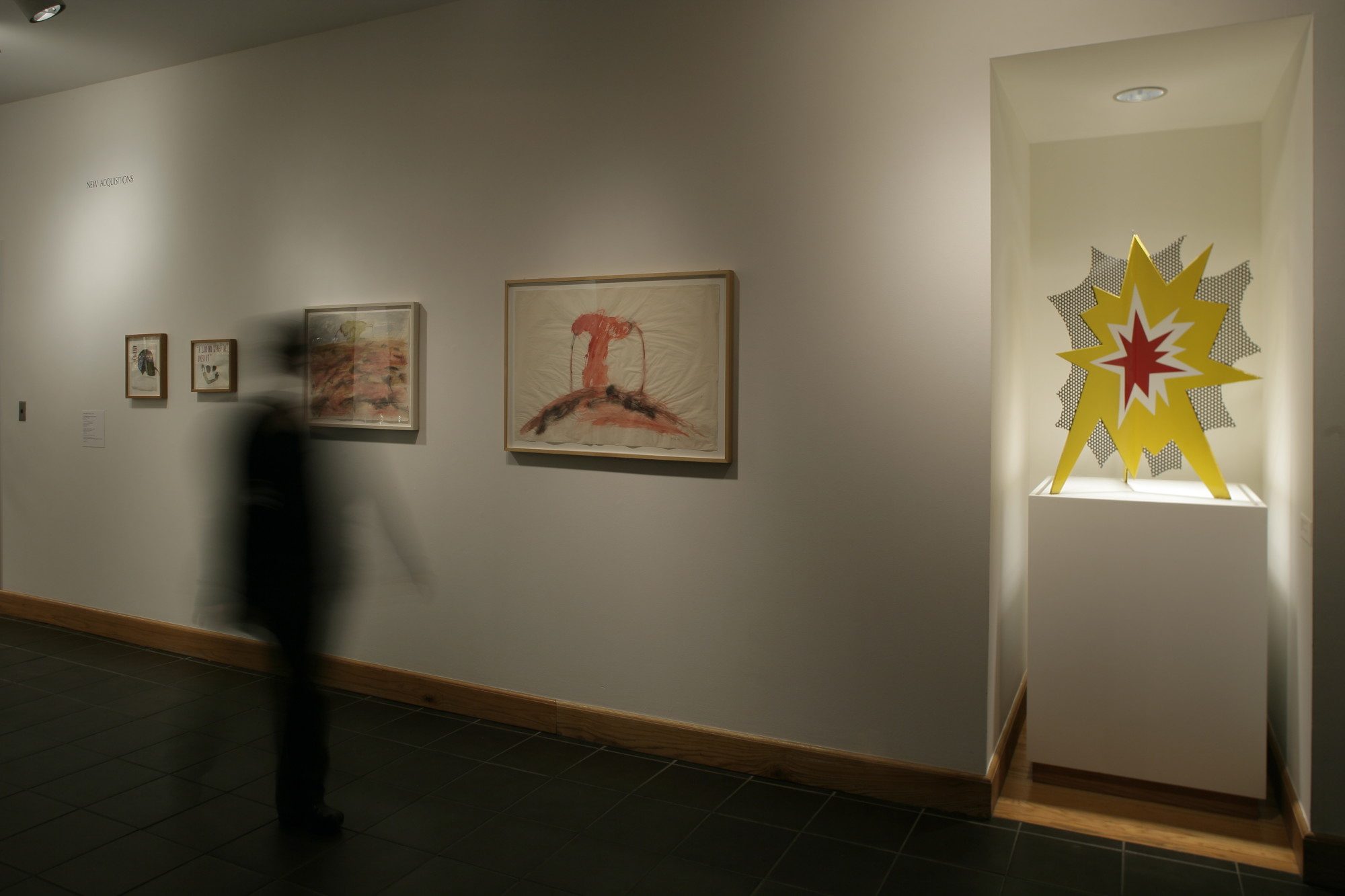 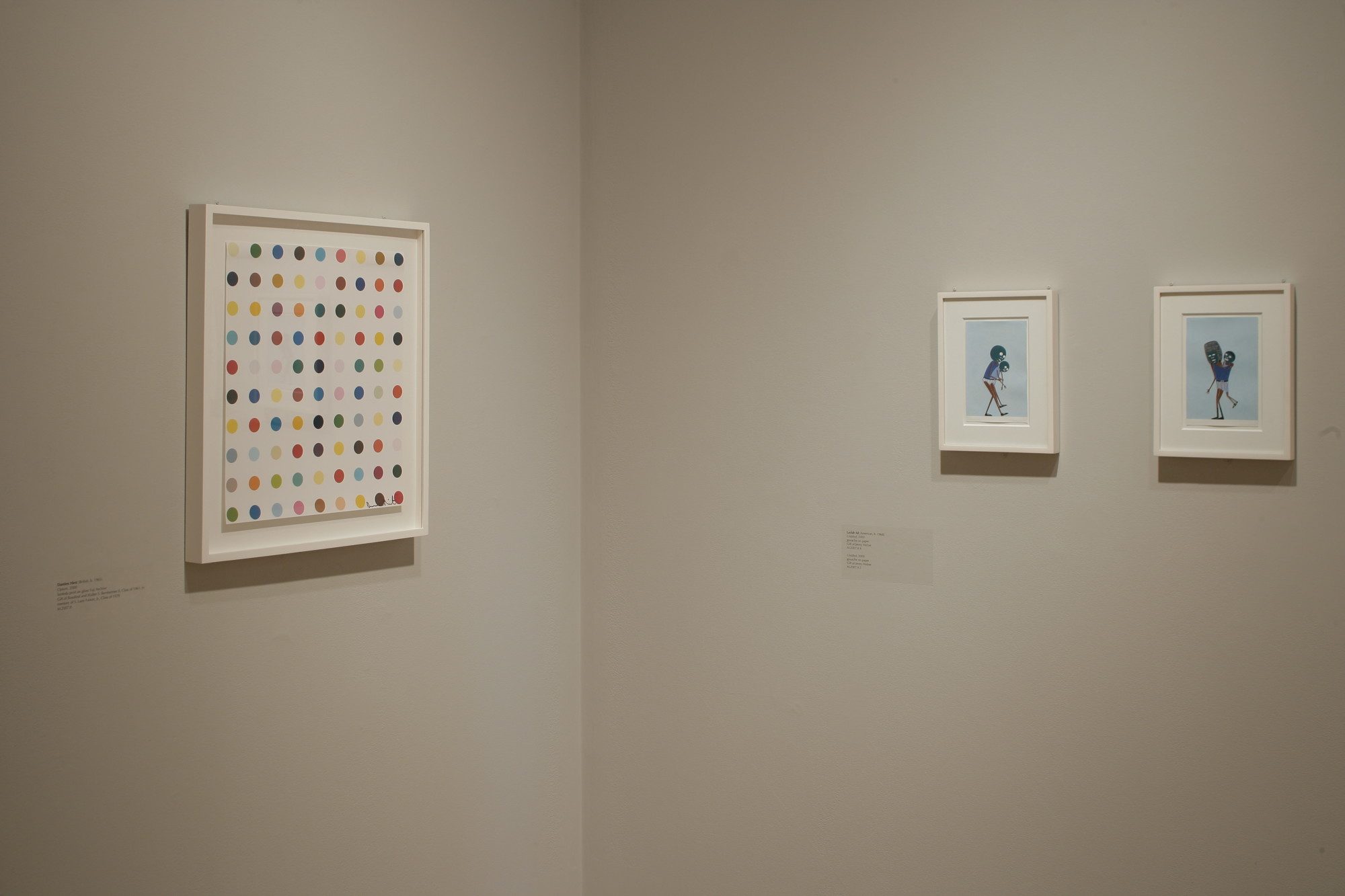 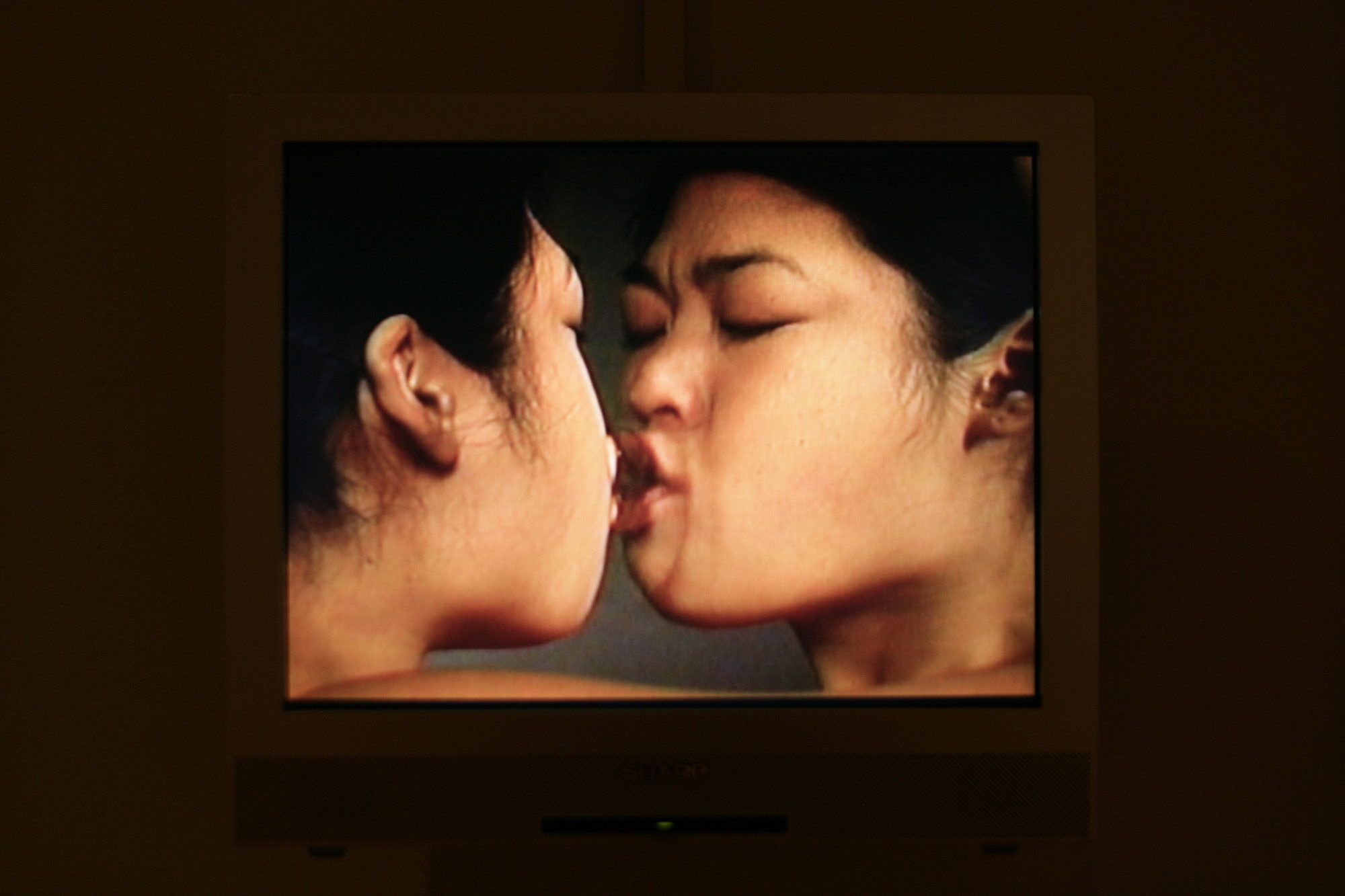 i
A selection of works in this exhibition are intended as future gifts to the museum in honor of Deborah Rothschild, Senior Curator of Modern and Contemporary Art at WCMA, who retired on October 1, 2007.
PDF
Press Release