The experiments of motion photographers of the 1880s, such as Eadward Muybridge and Etienne Jules Marey, were eagerly studied by American artists and were inspired in turn by them. When technology was perfected to show the photographs in motion in the 1890s, these early films quite naturally echoed established currents in American art. By 1900, the influence was going both ways, with American painting echoing the new view of the world offered by moving pictures.  The dynamic relationship between American art and early film not only resulted in new subjects but also new poses, facial expressions, and constructions of space, challenging old assumptions about what was real.

“Both paintings and films emphasize movement,” says Curator Nancy Mowll Mathews, “which was crucial to the illusion of lifelikeness in both media. In recreating the modern experience of fragmentation and spectacle both art and film explore issues of human perception and understanding of reality that were part of the intellectual climate of their day.” 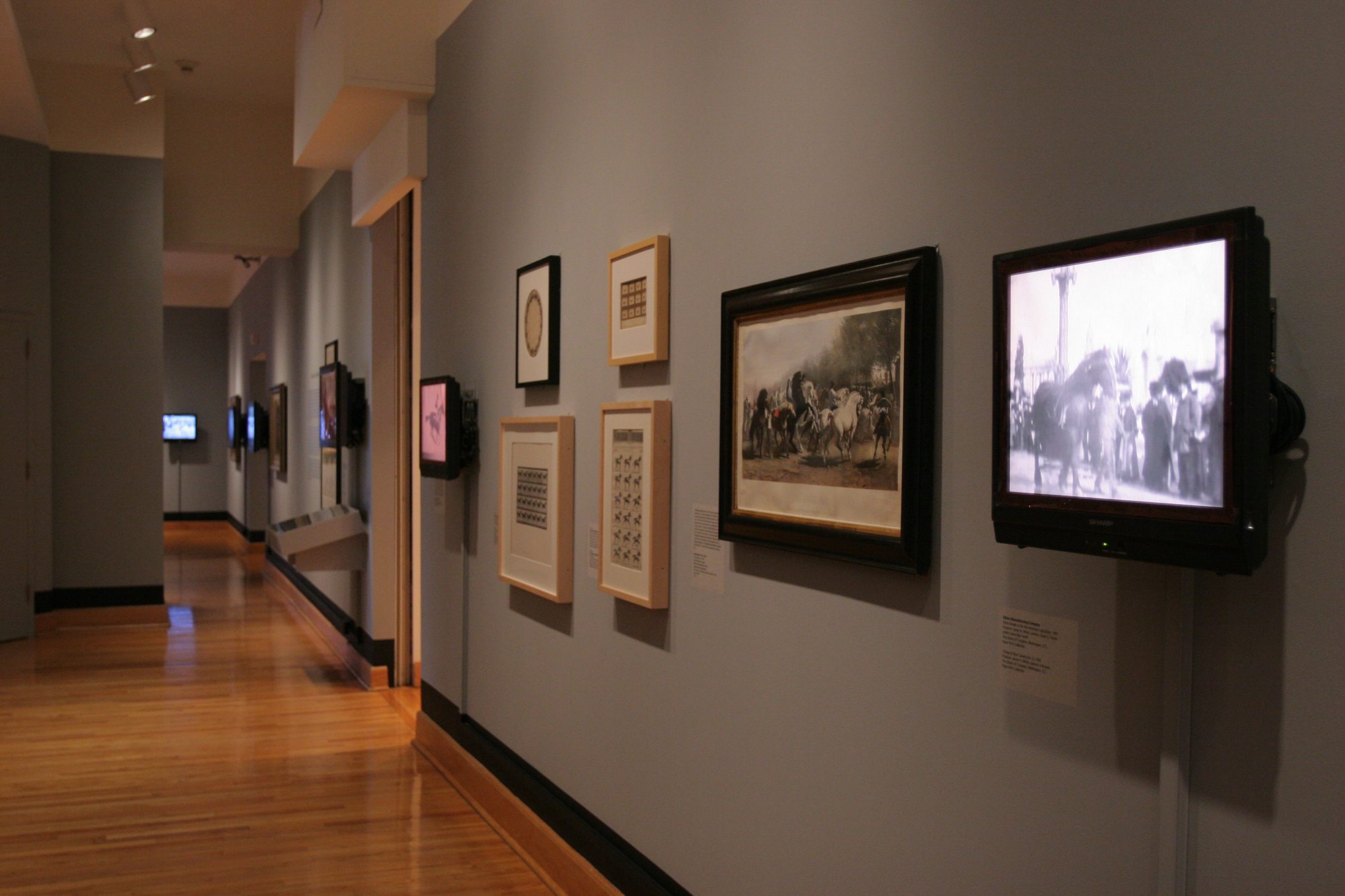 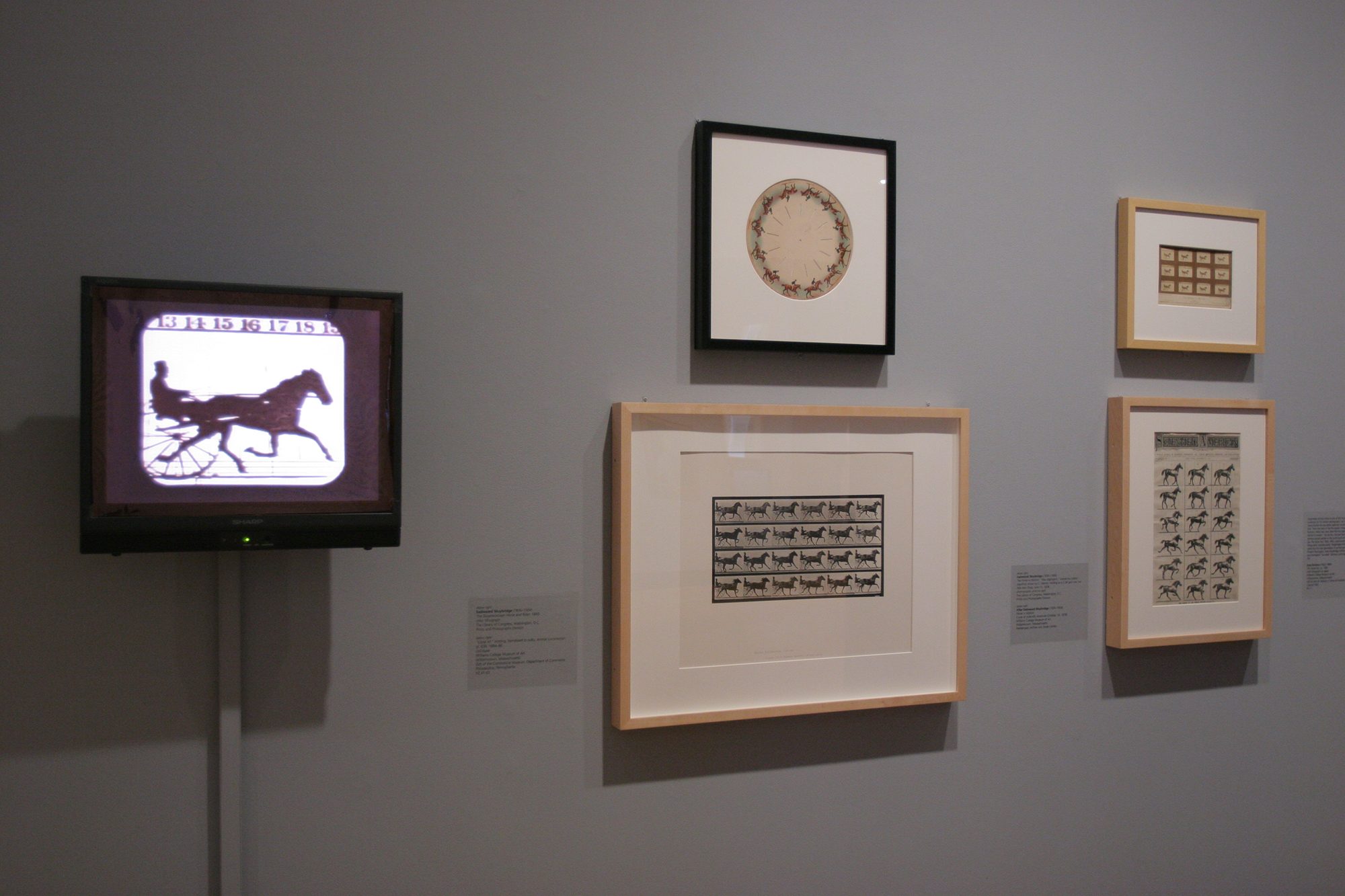 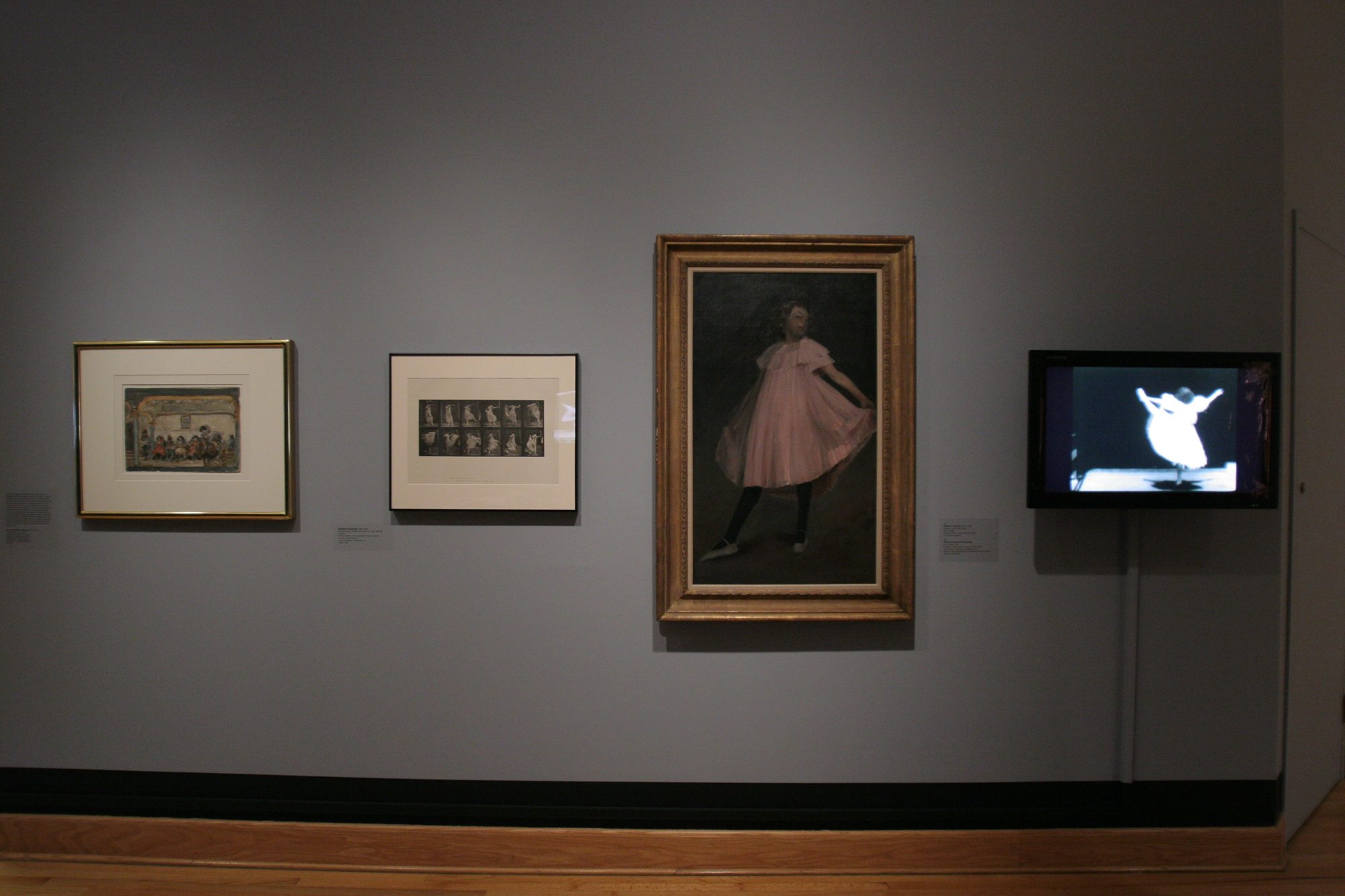 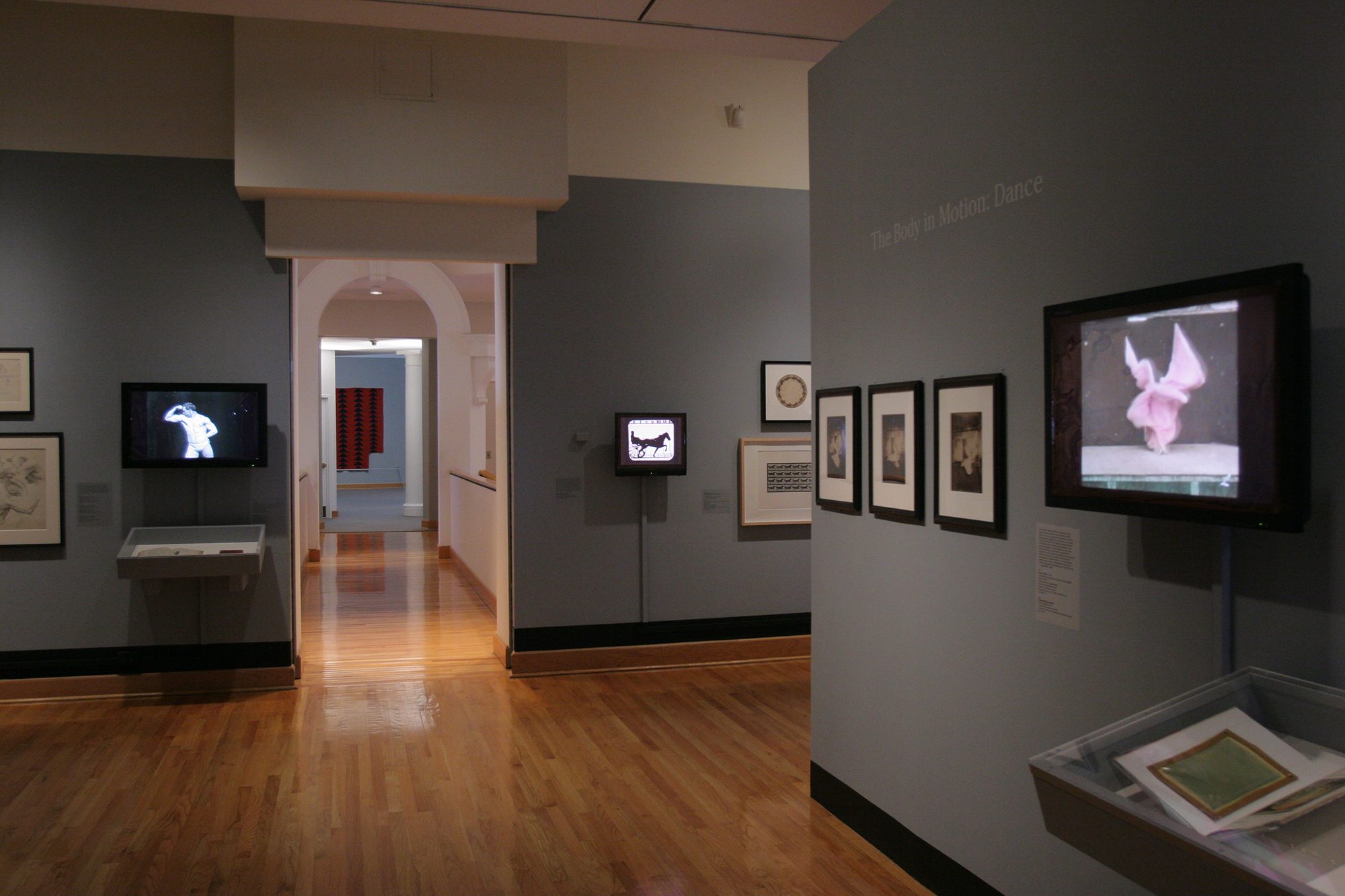 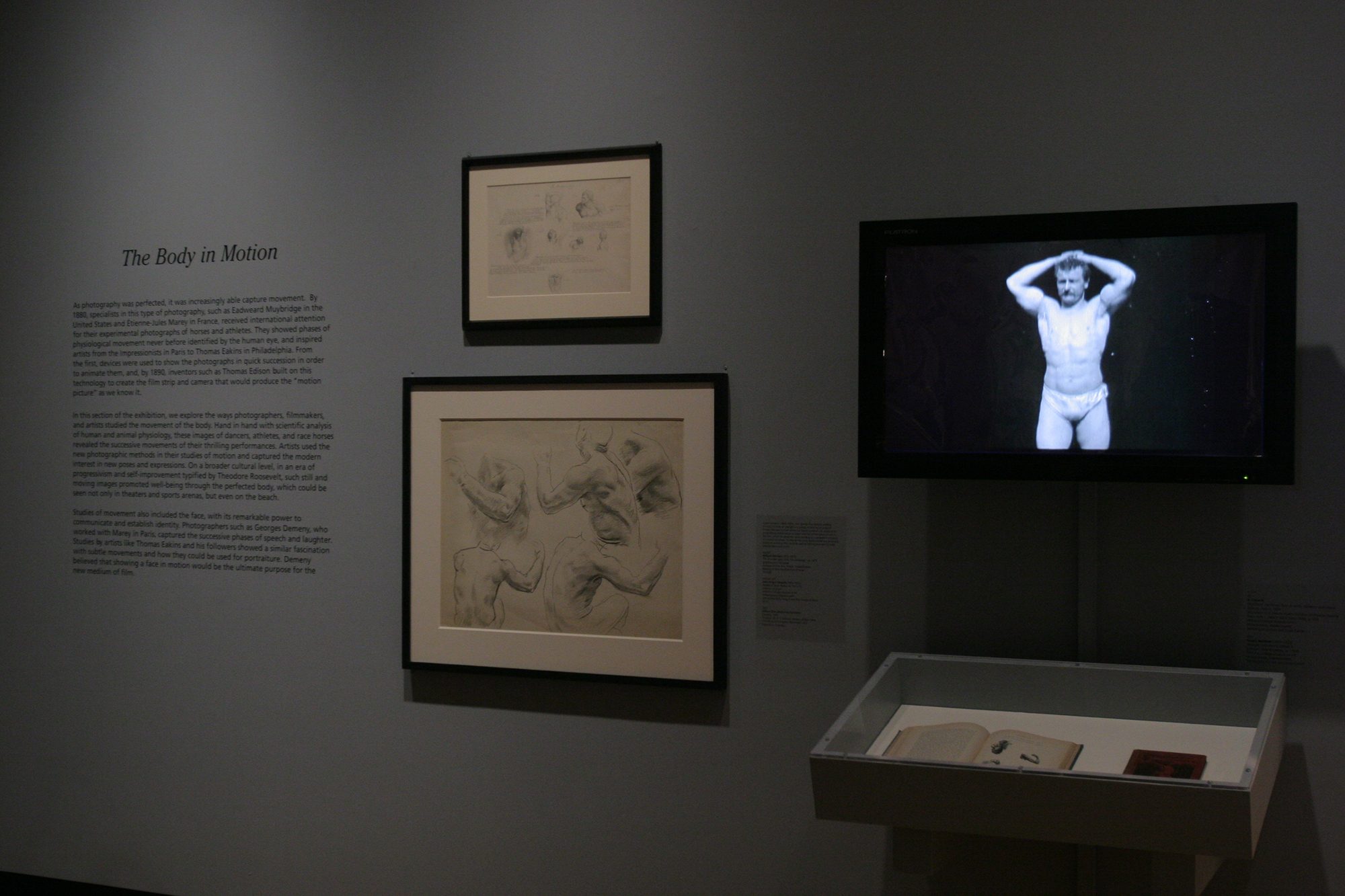 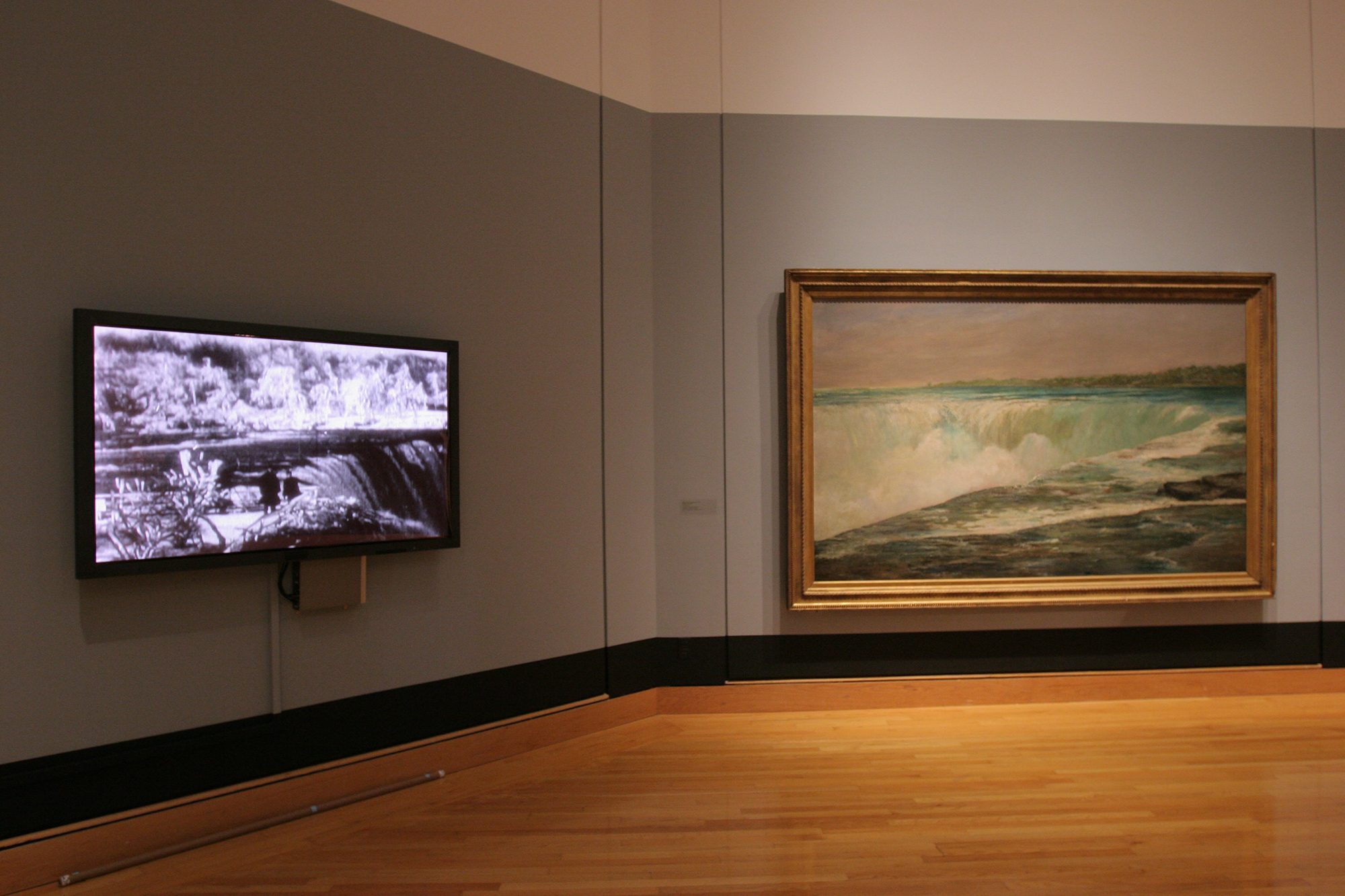 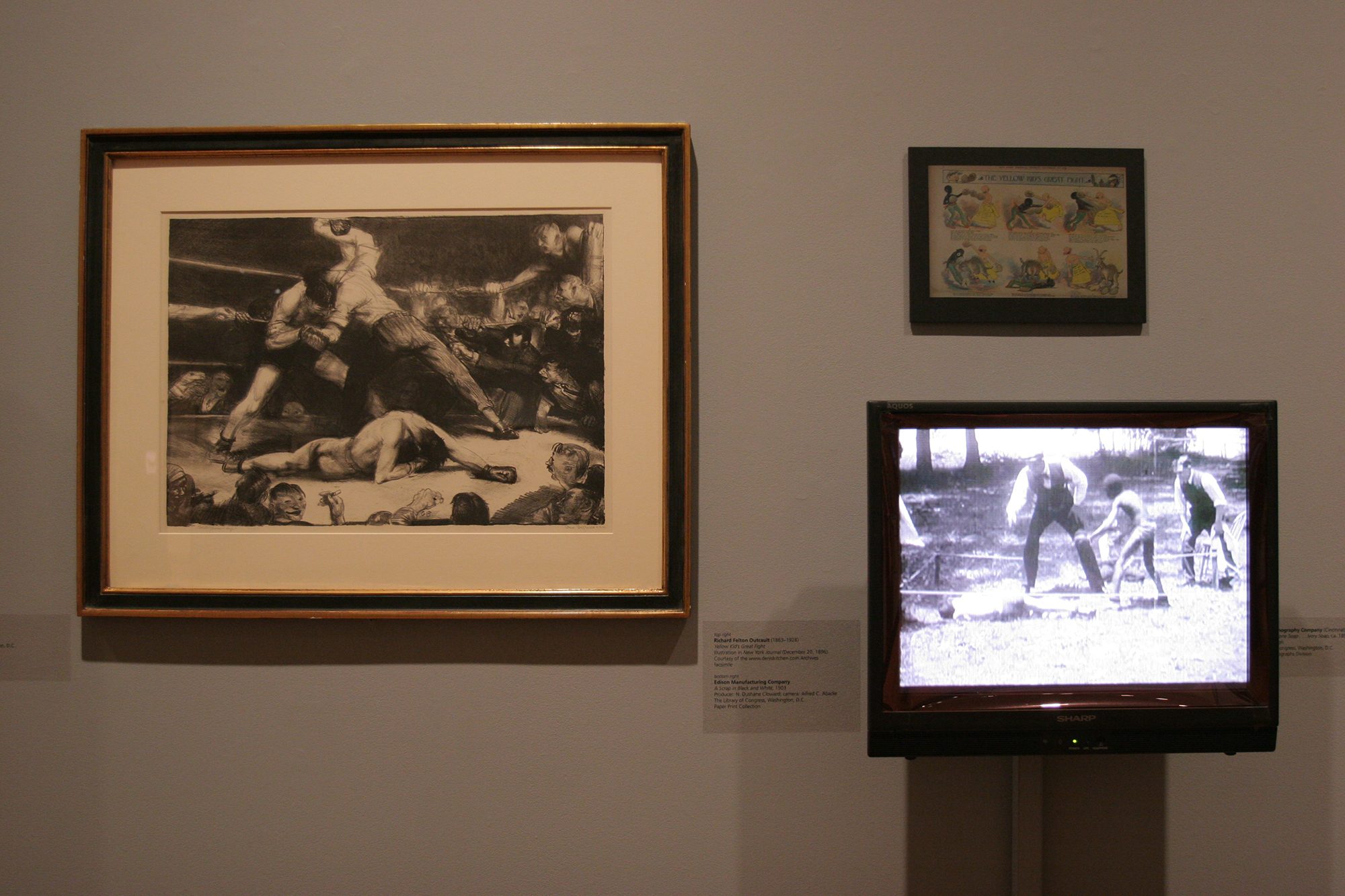 Moving Pictures is curated by Nancy Mowll Mathews, Eugénie Prendergast Senior Curator of 19th and 20th Century Art, and is part of “American Traditions,” an array of programming countywide at cultural, arts, and historical venues based on America’s rich and varied heritage. Coordinated with the help of the Berkshire Visitors Bureau, the spring and summer 2005 festival features performances, dance, artwork and exhibitions highlighting a vast range of historical and contemporary aspects of America. For information on “American Traditions” in the Berkshires, visit www.berkshiresarts.org.

This exhibition was funded in part by The Henry Luce Foundation, the Eugénie Prendergast Trust, the National Endowment for the Arts, the Williams College Center for Technology in the Arts & Humanities (CTAH), H.H. Powers Fund, and the Orrin Simons Fund.