Mike Glier “Along a Long Line” and  Amy Podmore “Predicaments”

This exhibition brings together the work of Williams College art faculty Mike Glier (American, b. 1953) and Amy Podmore.

Painter Mike Glier’s project “Along a Long Line” refers to his journey to four separate places along the 70th line of longitude: the Arctic circle, the rainforest of Ecuador, the subtropical environment of the U.S. Virgin Islands, and the city of New York. The exhibition features 44 of Glier’s paintings, produced using the en plein air technique employed by both French and American expressionists. Alongside the painted works are a collection of photographs, blog entries, and stories from his journey.

“Predicaments” is a selection of new work by Amy Podmore and includes a range of sculpture, video, and installation. Podmore animates the bizarre, ironic, and perplexing facets of life through her often humorous, yet poignant, work. Often, her art flip-flops between the absurd and the rational, the somber and the whimsical. 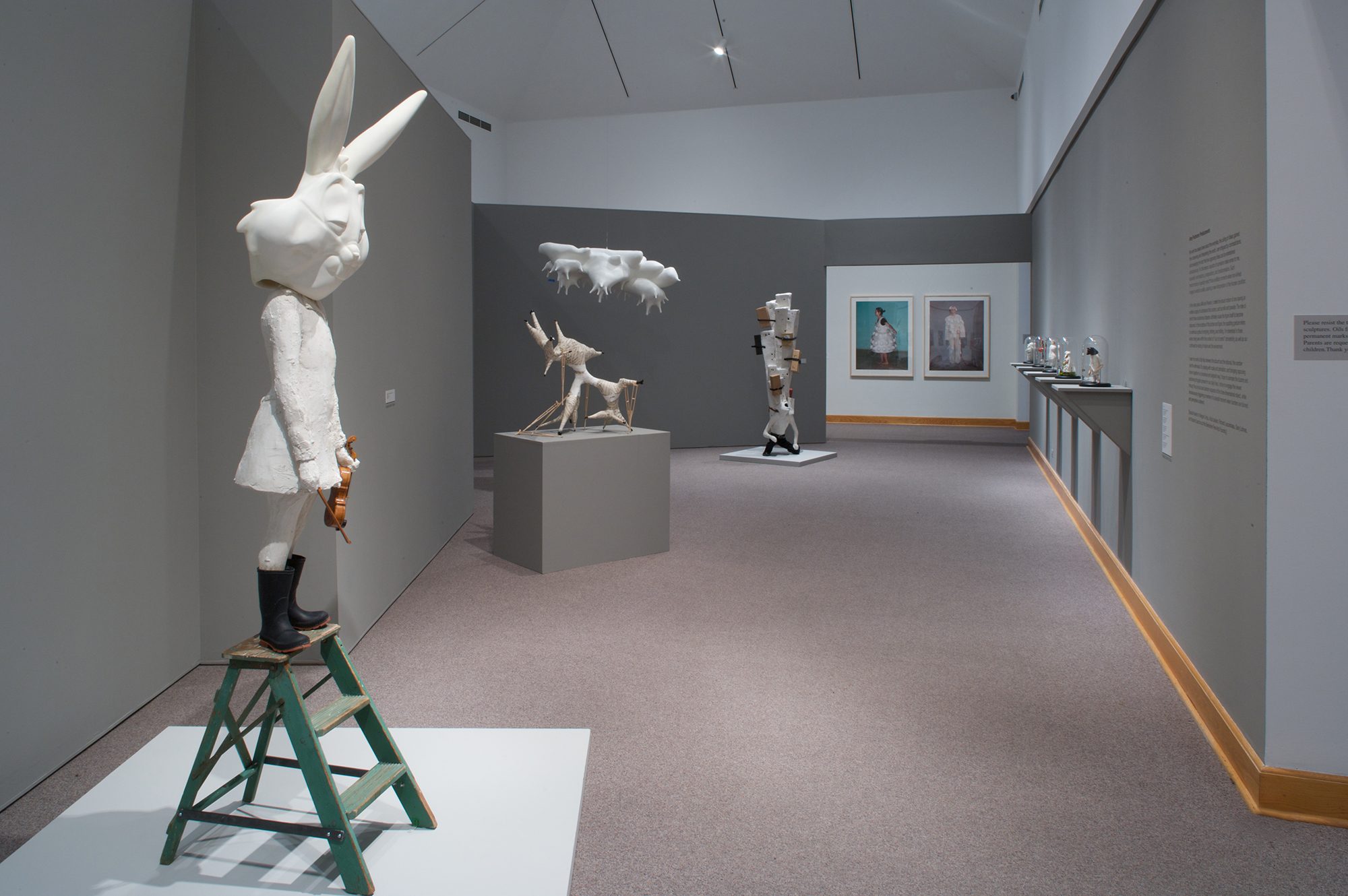 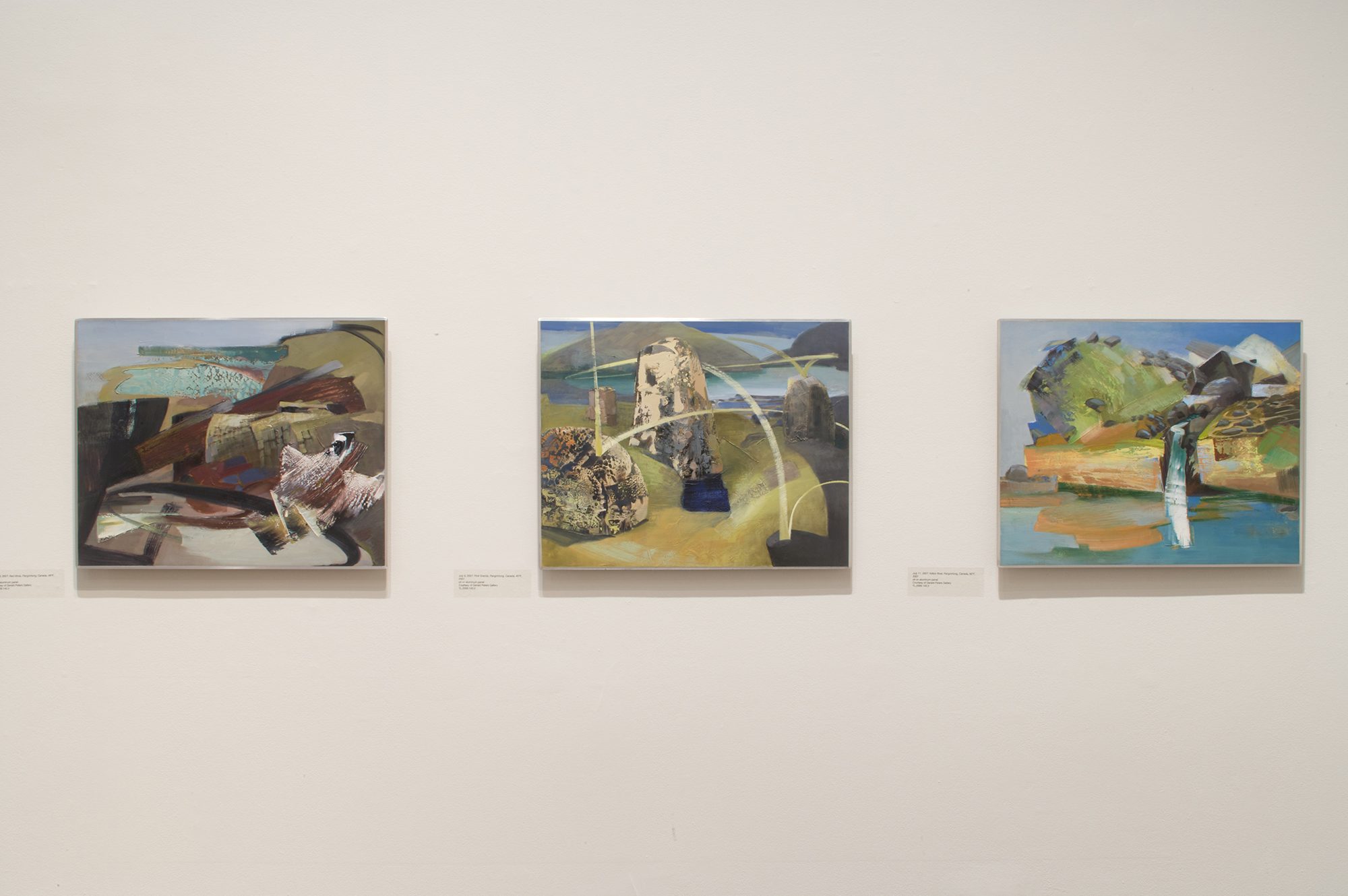 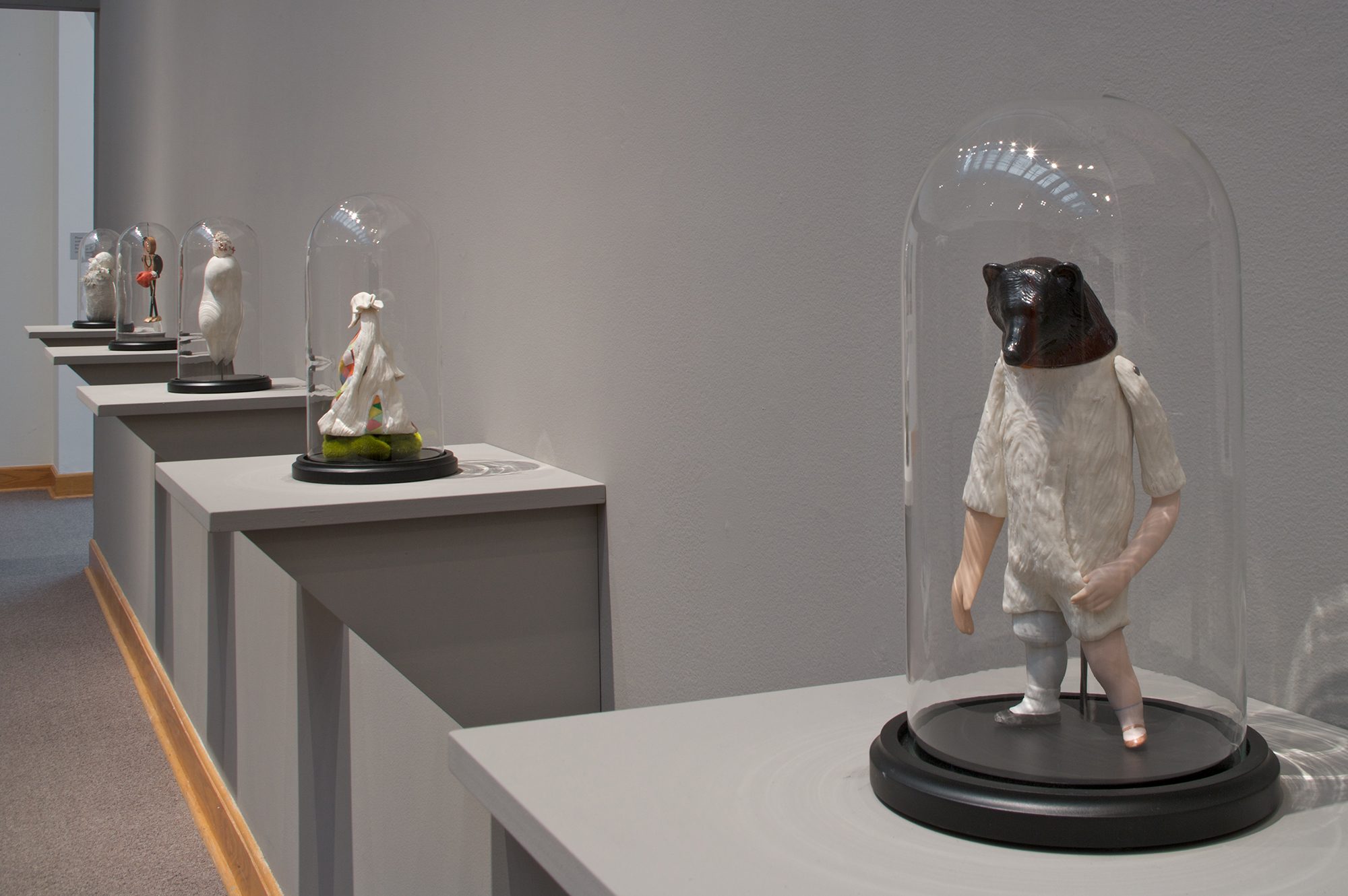 Mike Glier was born in Kentucky in 1953 and lives in New York State. In 1975, he received a BA from Williams College and then attended the Whitney Museum Independent Study Program. He received an MA from Hunter College in 1975.  Solo exhibitions of his drawing and painting have been held at the San Diego Museum of Art; The Pennsylvania Academy of the Fine Arts; the Museum of Modern Art, New York; The Cincinnati Contemporary Art Center; The Wexner Center, Columbus, Ohio; MASS MoCA in North Adams, Massachusetts; and at the Williams College Museum of Art. In 1989, he was the New England recipient of Awards in the Visual Arts 9 and was awarded a Guggenheim Fellowship in painting in 1996. He is currently represented by Barbara Krakow Gallery, Boston; Gerald Peters Gallery, New York and Santa Fe; and Geoffrey Young, Great Barrington, Massachusetts.

Amy Podmore has had her work exhibited at The Rose Art Museum; The DeCordova Museum and Sculpture Park, Lincoln,Massachusetts; Sculpture by the Sea in Sydney, Australia; Massachusetts College of Art; the Carrie Haddad Gallery, Hudson, N.Y.; the Institute for Contemporary Art, Portland, Maine; ArtSpace in New Haven, Conn.; the Allston Skirt Gallery in Boston; and at the Williams College Museum of Art. She received her BA from the State University College of New York at Buffalo in 1981, her MFA from the University of California at Davis in 1987, and attended Skowhegan School of Painting and Sculpture in 1986.