The exhibition presents works of American Art from the museum’s collection alongside a group of Founding Documents, creating a dialogue between picture and text, American art and American history, and the individual and institutional change. The exhibition includes work by Elihu Vedder (American, 1836-1923), John Singleton Copley (American, 1738-1815), Sarah Fisher Ames (American, 1817-1901), and William Jennys (American, 1774-1859) alongside rare early printed copies of the Declaration of Independence and the Constitution of the United States as well as important copies of the Articles of Confederation, the Bill of Rights, and the Federalist, among others. 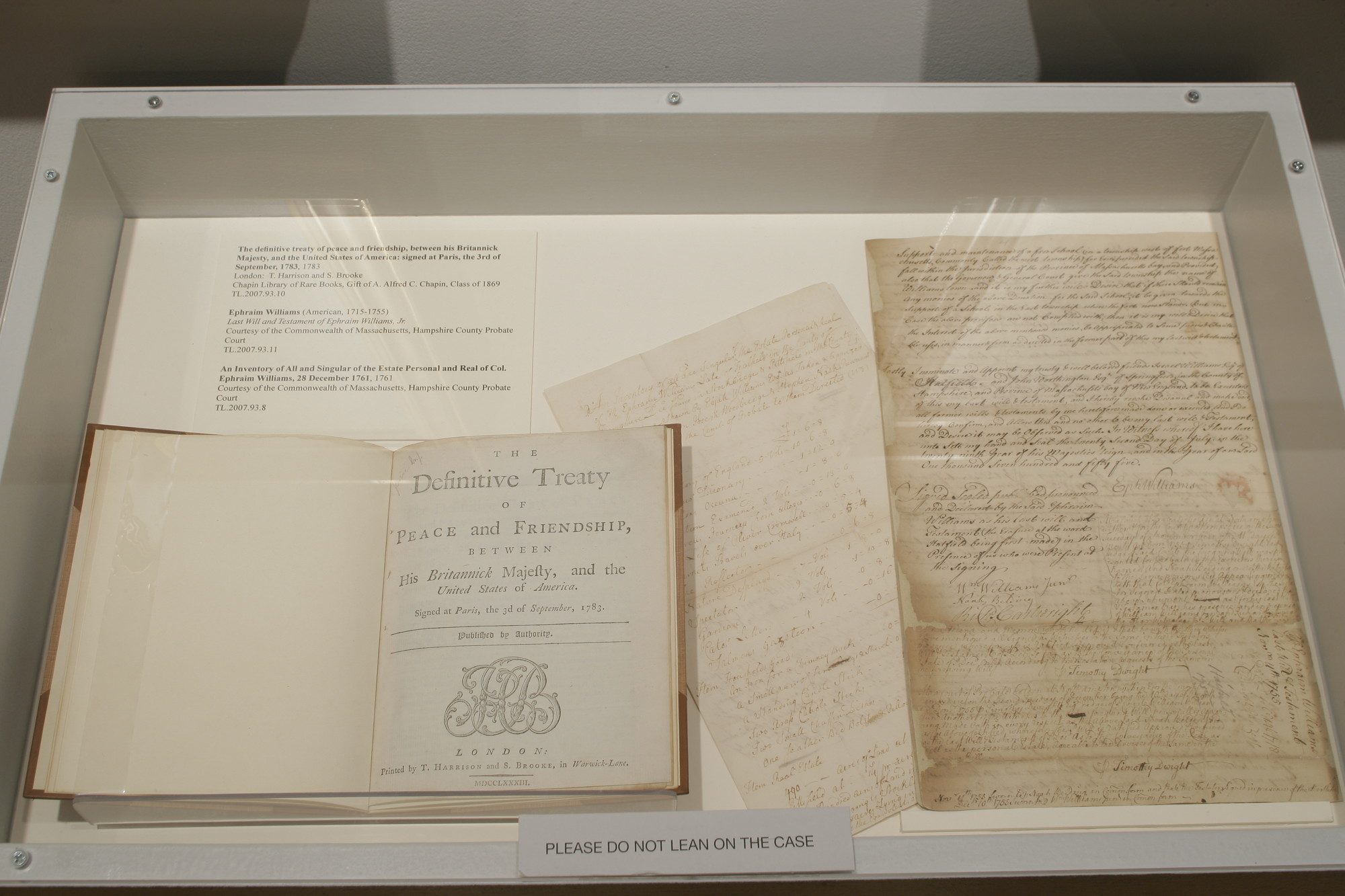 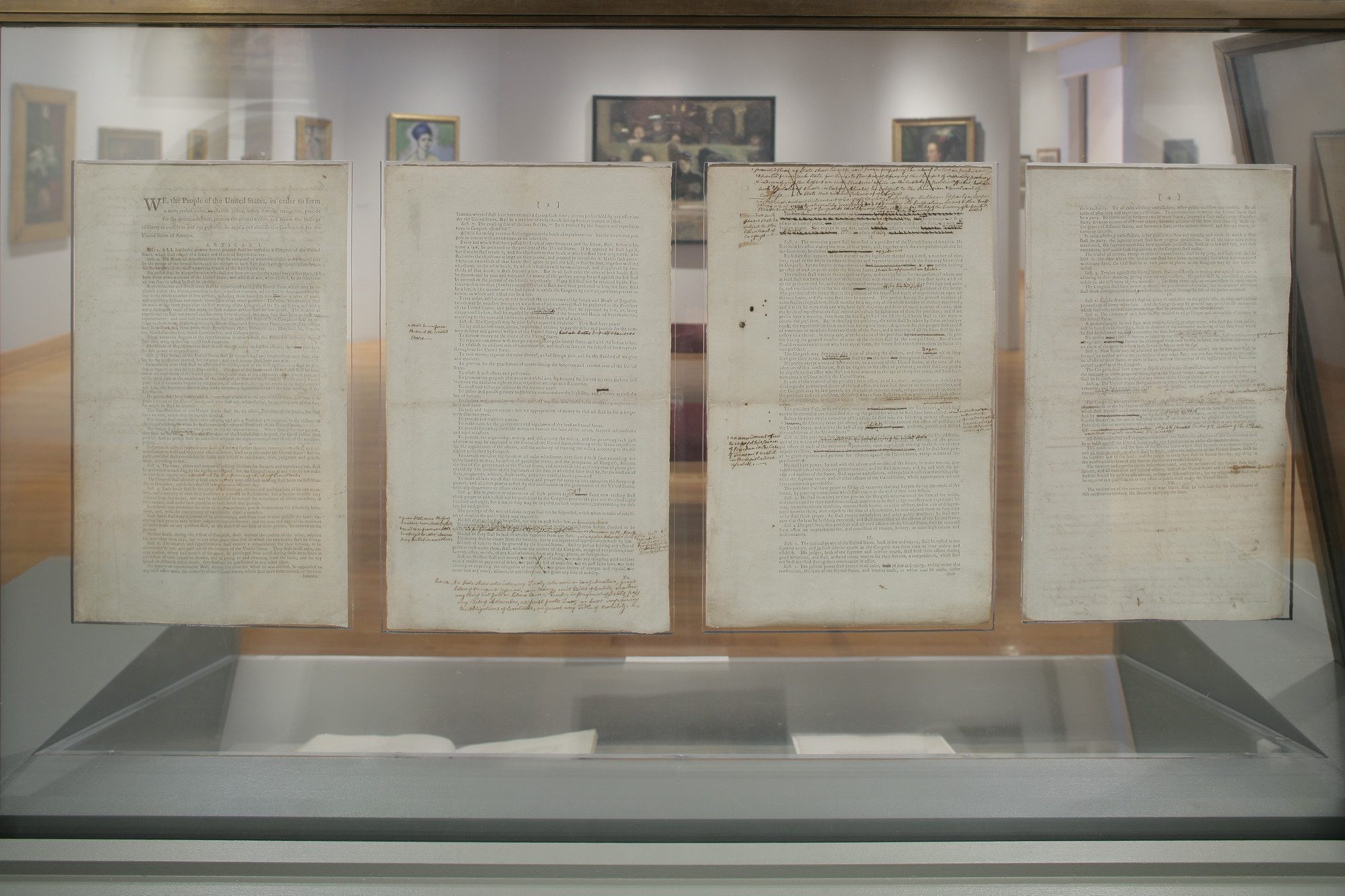 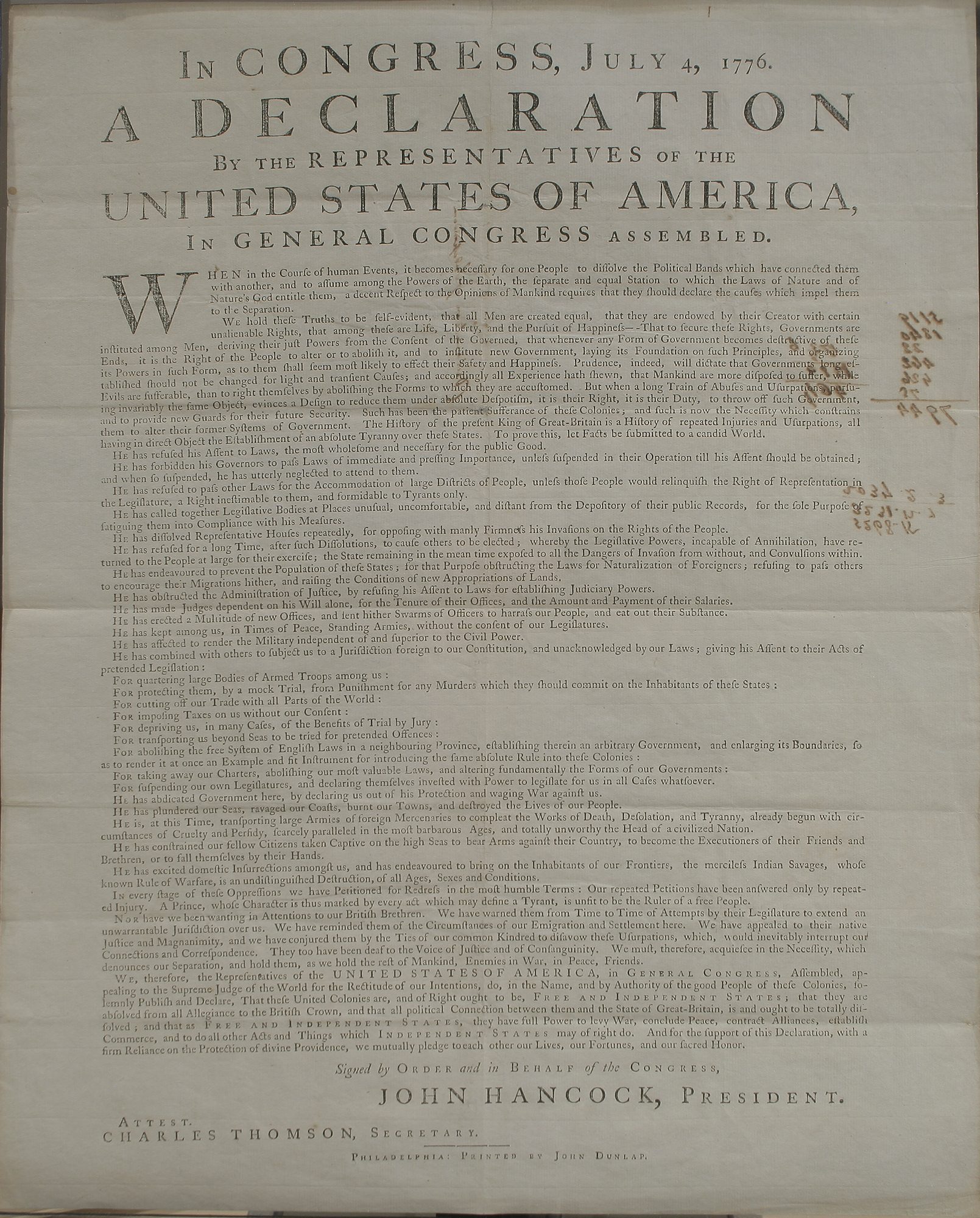 i
Normally on display in the Chapin Rare Book Library, these documents will shed new light on works that take American government as their theme. For example, sermons by Reverend Samuel Cooper will be shown with the portrait of that revolutionary preacher by John Singleton Copley, a friend but also a loyalist who would relocate to England before the start of the Revolutionary War.

The Founding Documents include: