Lincoln to the Nth Degree

Featuring 45 works of various media, the exhibition examines the extent to which Lincoln encouraged the construction and dissemination of his image throughout his political career. Drawn from the museum’s collection, as well as the Williams College Archives and the Chapin Library of Rare Books and Manuscripts, the anthology of images and texts recounts the Lincoln myth as it was during his lifetime and after his death. Organized in honor of the two-hundredth anniversary of Abraham Lincoln’s birth, the exhibition retraces Lincoln’s political career as it appeared in the modern media from his political campaigns in 1858-60, to the Presidential iconography of his five years in office, and finally, to his assassination in 1865. 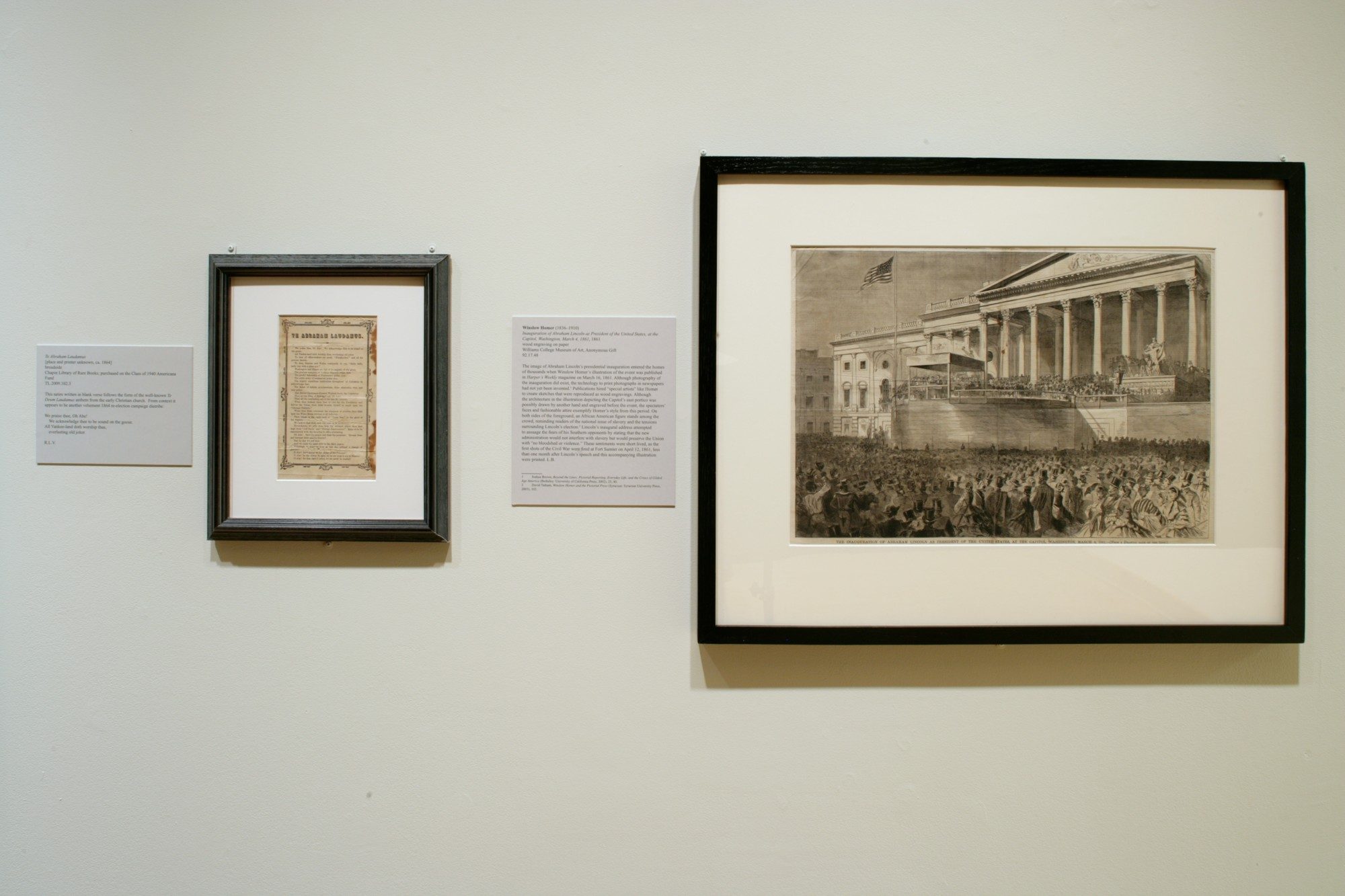 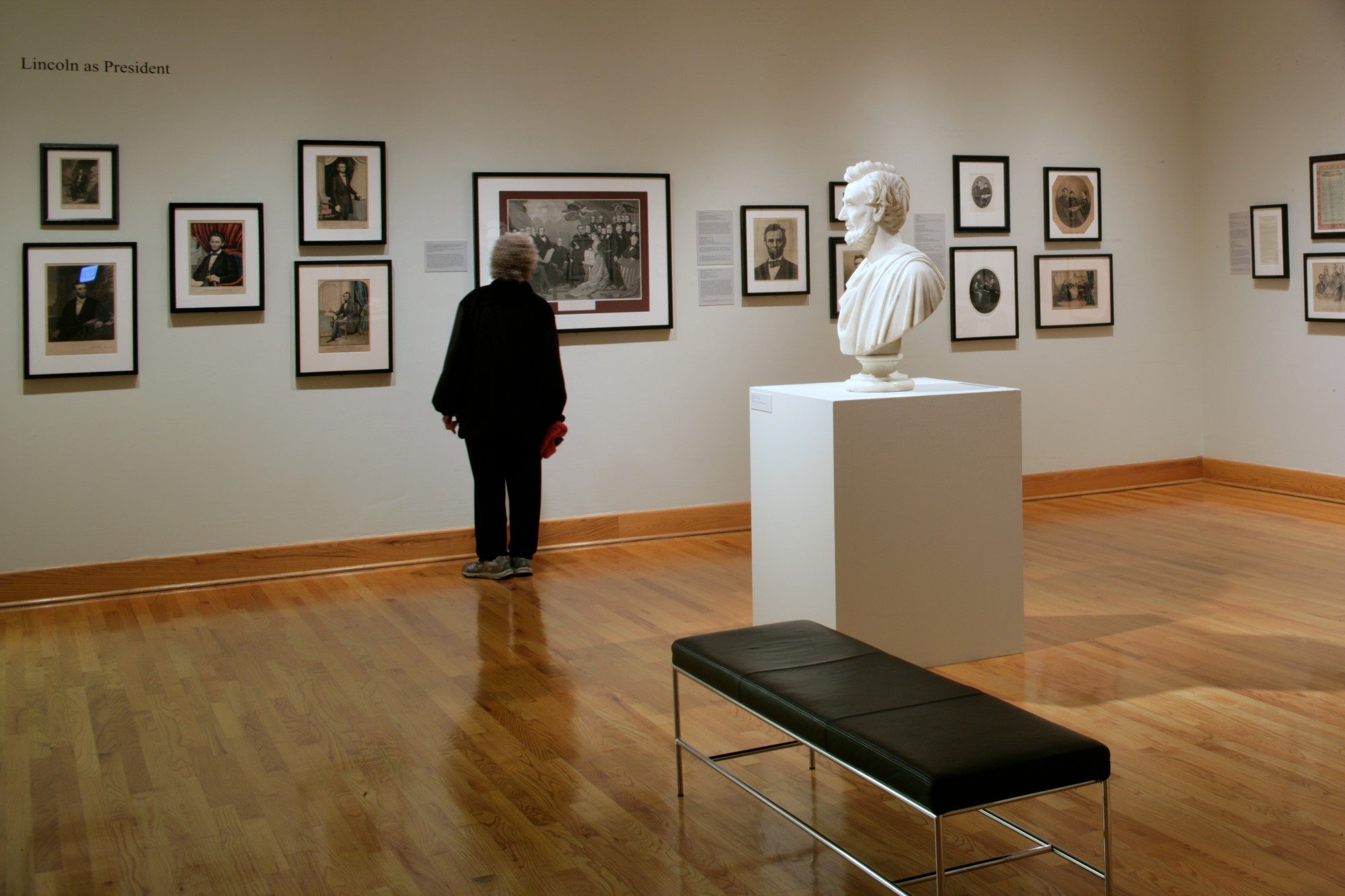 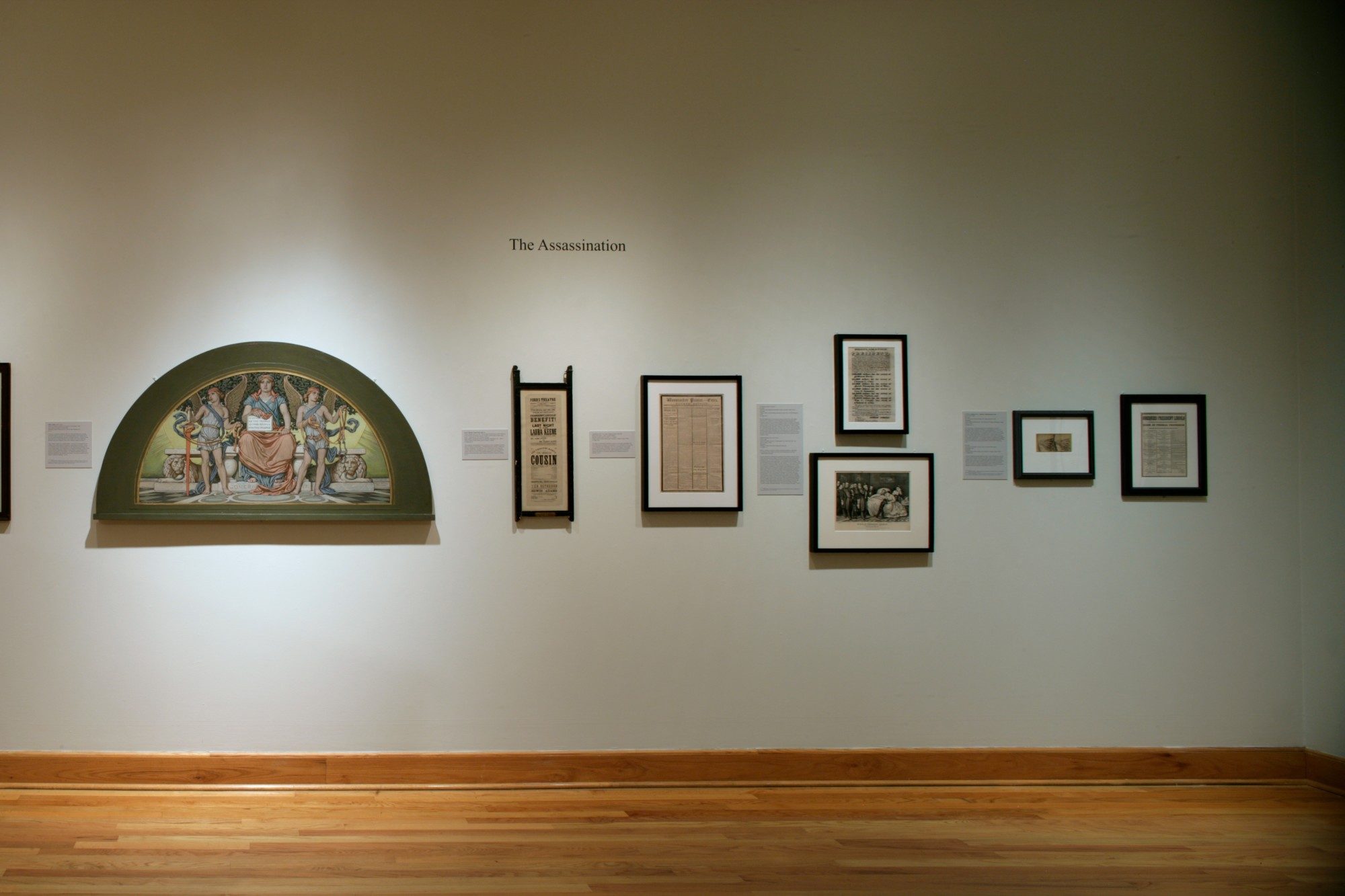 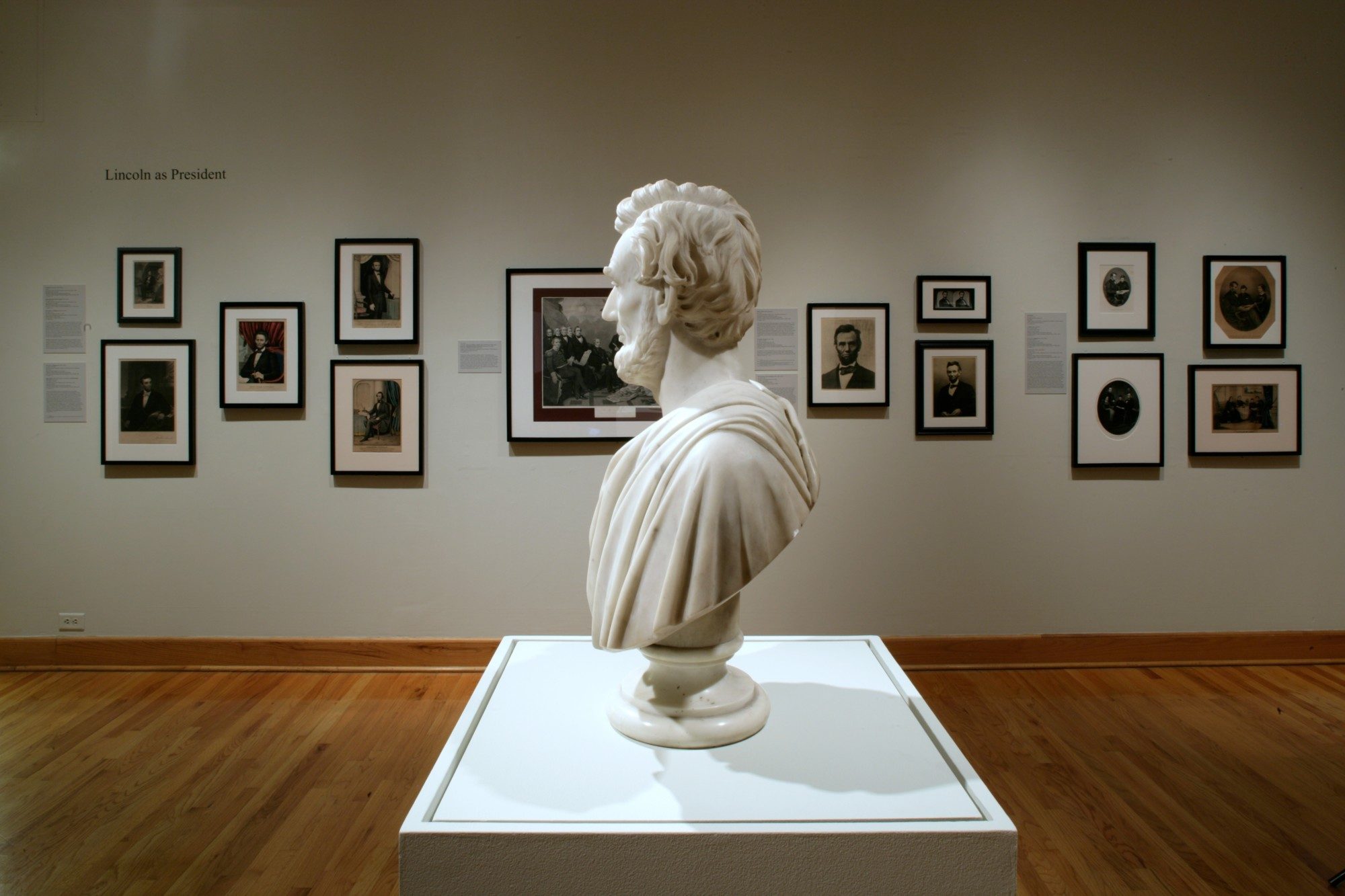 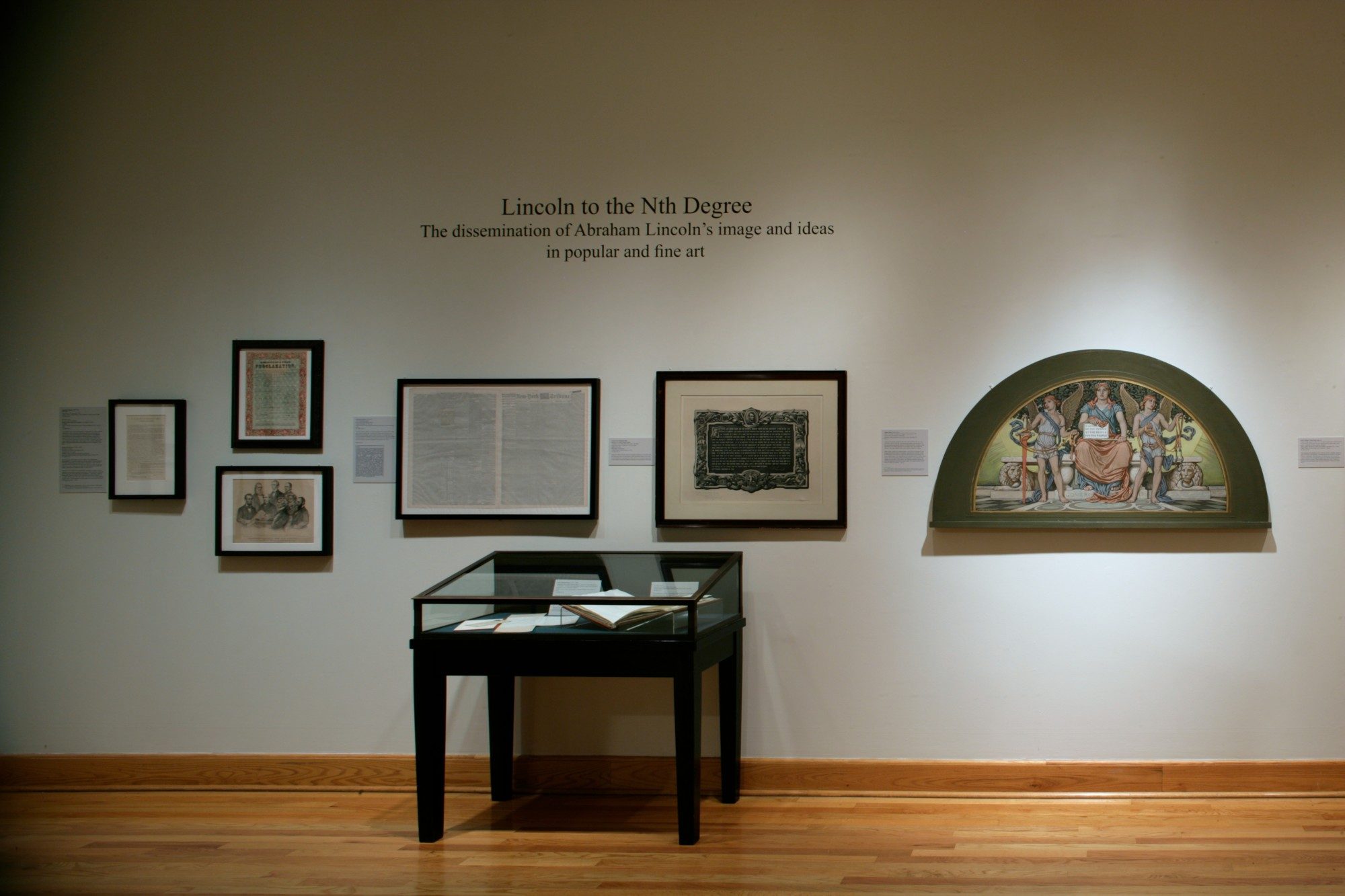 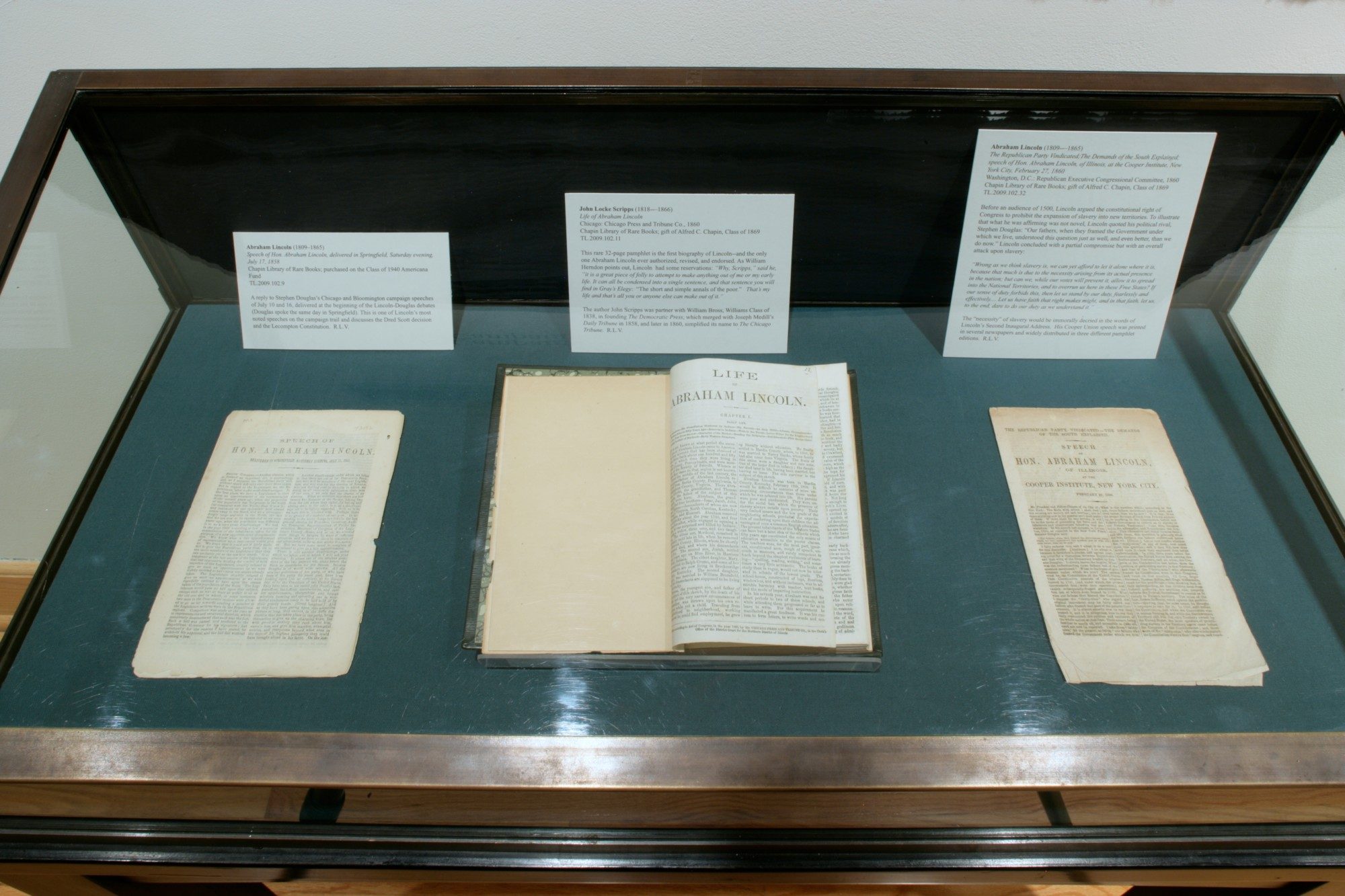