Memory Renderings are photographs of drawings that Vik Muniz (b. São Paolo, Brazil, 1961) drew from his recollection of a photograph printed in The Best of “Life,” a book that featured iconic photographs from Life magazine between 1936 and 1972. He printed them through a halftone screen to simulate the pixilated quality of photographs published in a magazine. Their soft focus makes the photographs blurry and removes evidence of Muniz’s hand. The iconic images include the student standing in front of tanks in Tiananmen Square, soldiers raising the American flag in Iwo Jima, and John F. Kennedy Jr. saluting his father’s coffin. 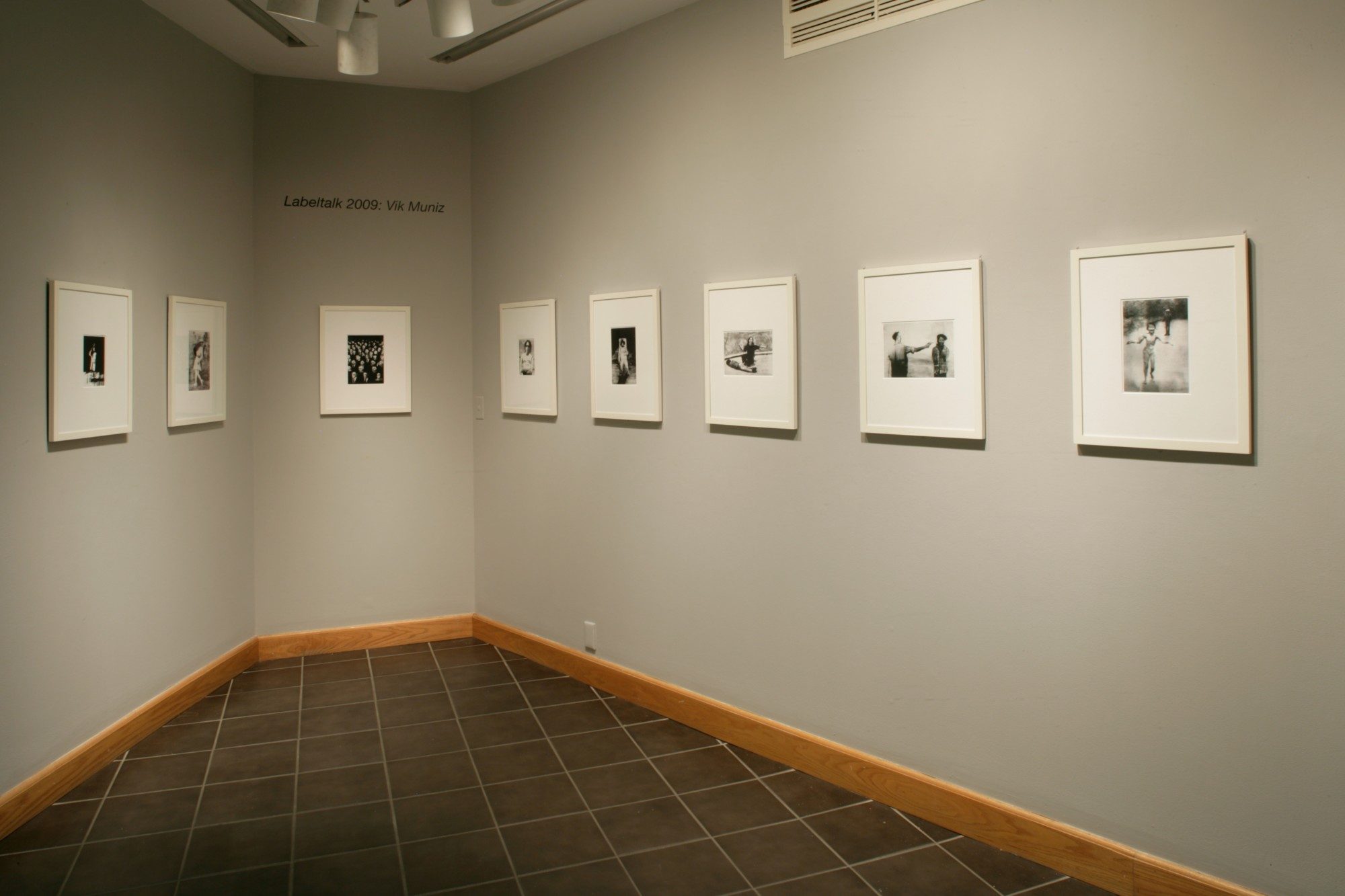 i
This exhibition is the seventh Labeltalk, a series of exhibitions that aims to explore works of art from a broad range of perspectives. Each Labeltalk presents artwork from the museum’s collection along with a publication that includes written responses by Williams faculty members from a variety of departments.
PDF
Press Release