Amanda Hellman, Class of 2008, Graduate Program in the History of Art

The exhibition places three, single-channel animated works by Kota Ezawa (Japanese-German, b. Cologne, German, 1969) side by side: The Simpson Verdict (2002); The Unbearable Lightness of Being (2005); and Lennon, Sontag, Beuys (2004).

Using computer animation, Ezawa retells historical and current events, building a new narrative that relies upon visual cues, our cultural memory of these events, and the subtlety of human mannerisms, such as a smirk of the mouth or shift in the eyes. In The Simpson Verdict, Ezawa animates actual footage of the legal proceedings of the O.J. Simpson trial. This breaking down of the images forces the viewer to look more closely at the nuances of character and iterates the issues of race, celebrity, and police investigation that plagued the case. The Unbearable Lightness of Being captures two of the most defining moments in American history: the assassinations of Presidents Lincoln and Kennedy. Finally, Lennon, Sontag, Beuys follows each of these artists as they state their political and social platforms. Collectively viewed, these films raise questions concerning the real-time portrayal of events by camera and computer animation, as well as the way we remember and depict history.

By juxtaposing these seemingly disparate videos, politics and celebrity intermingle. In the vein of Andy Warhol, whose work is also on view at the museum in the exhibition Warhola Becomes Warhol–Andy Warhol: Early Work, Ezawa reduces the aesthetic components and digests the event so that the viewer may reflect upon it. His work comments on how we view history through an interpretative lens. 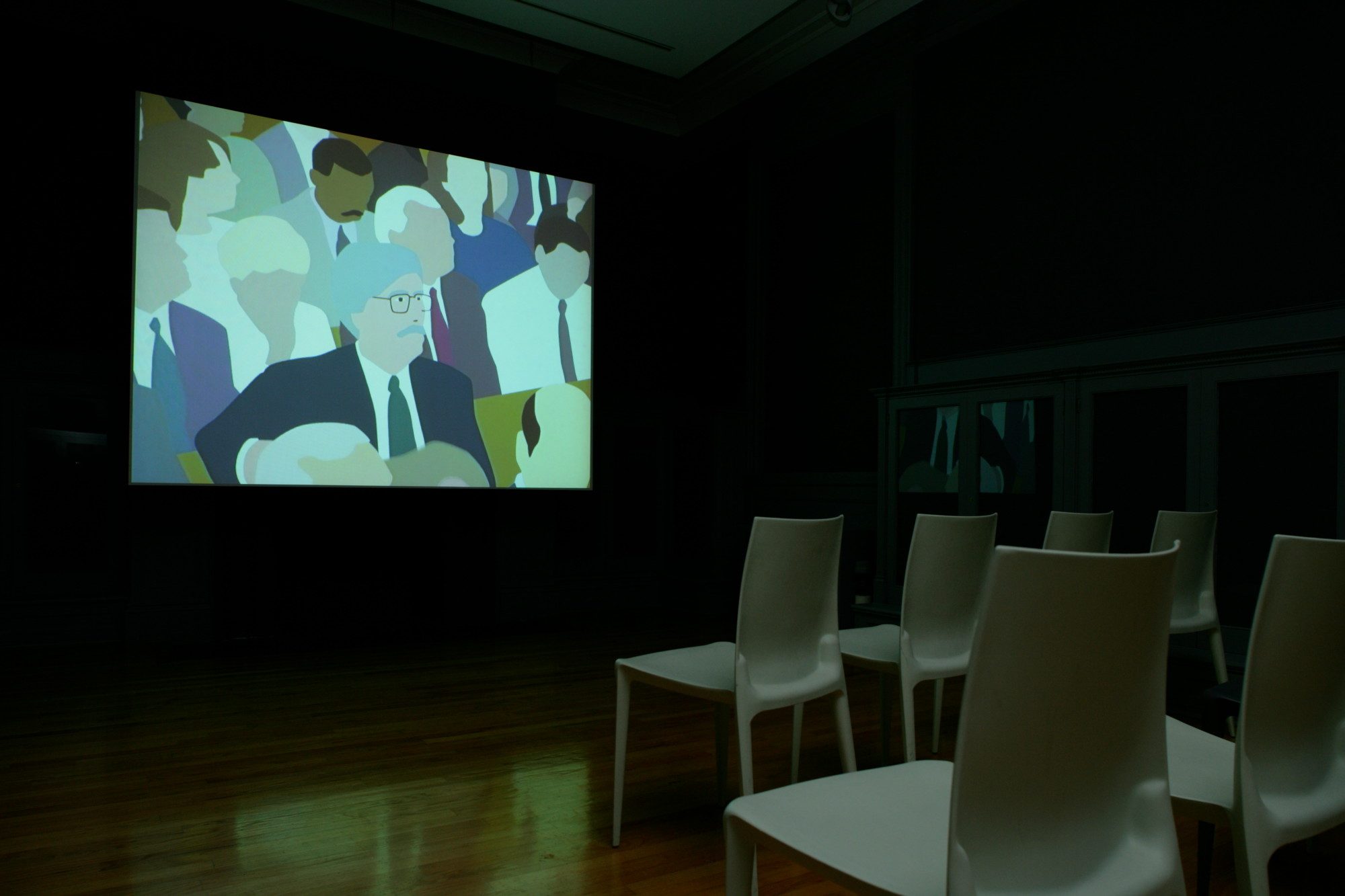 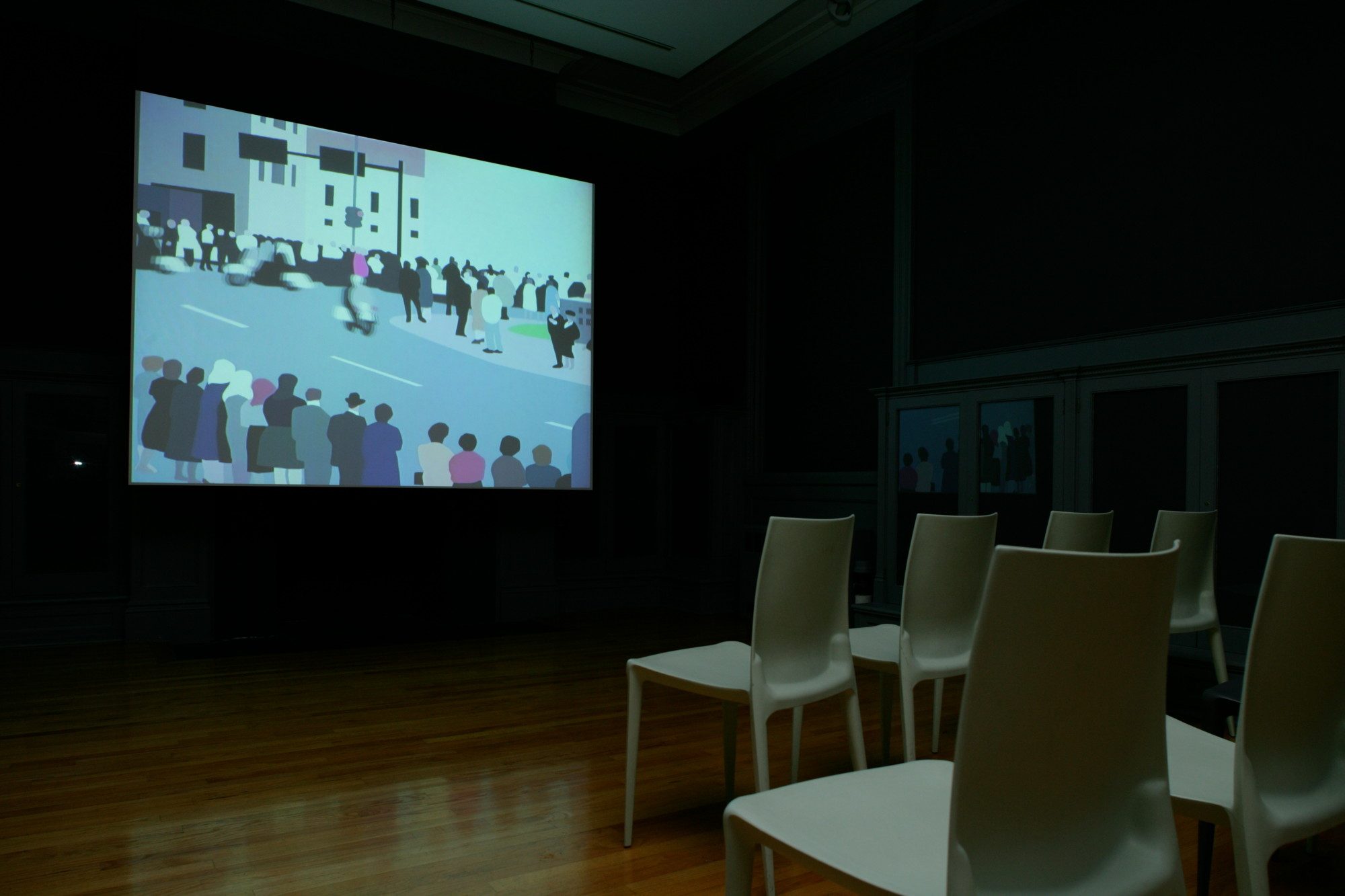 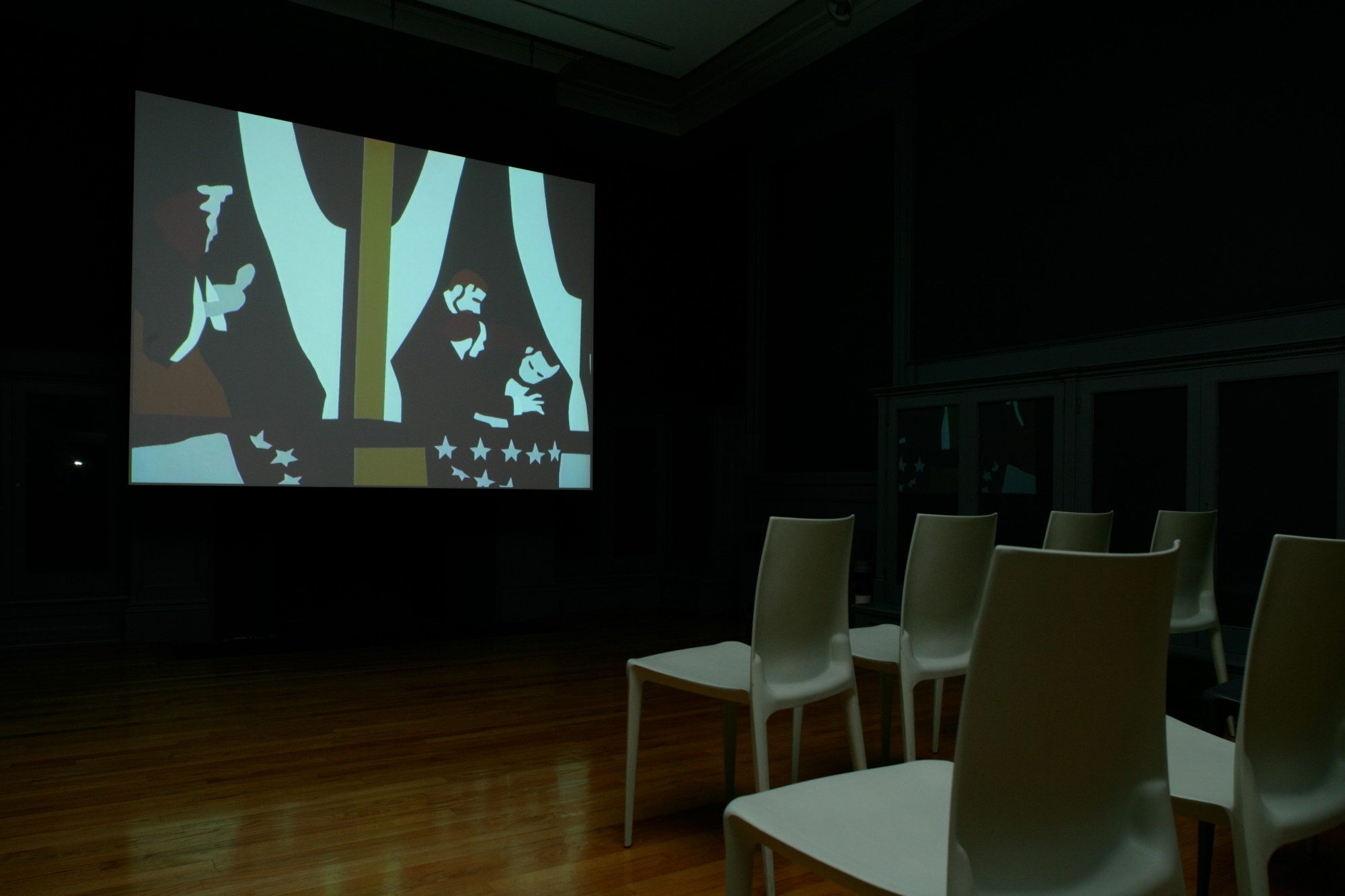