This focused exhibition highlights WCMA’s recently-acquired portfolio of eighteen photographs by James Van Der Zee (1886-1983) during the first half of the 20th century. Born and raised in Lenox, Massachusetts, Van Der Zee established a thriving photography studio in Harlem by 1916, and served as the foremost chronicler of black life in New York City during the early 20th century. The photographs from Van Der Zee’s portfolio, as well as one photograph already in WCMA’s collection, are shown alongside three works from the special collections of Chapin Library: a calendar of the artist’s work printed in the 1983, a copy of The Harlem Book of the Dead, a book showcasing a collection of Van Der Zee’s 1920s photographs of funerals, and a Van Der Zee portrait photograph. Together, this selection of works reflects on institutional practices of collecting a single artist’s work, while exploring the trajectory of Van Der Zee’s career from his beginnings in Berkshire County and his work as a prominent portrait photographer, to the “rediscovery” of his work during the Harlem on My Mind exhibition at the Metropolitan Museum of Art in 1969. The exhibition looks across these various moments at Van Der Zee’s expansive and experimental practice in the genres of fine art, commercial, editorial, and documentary photography. 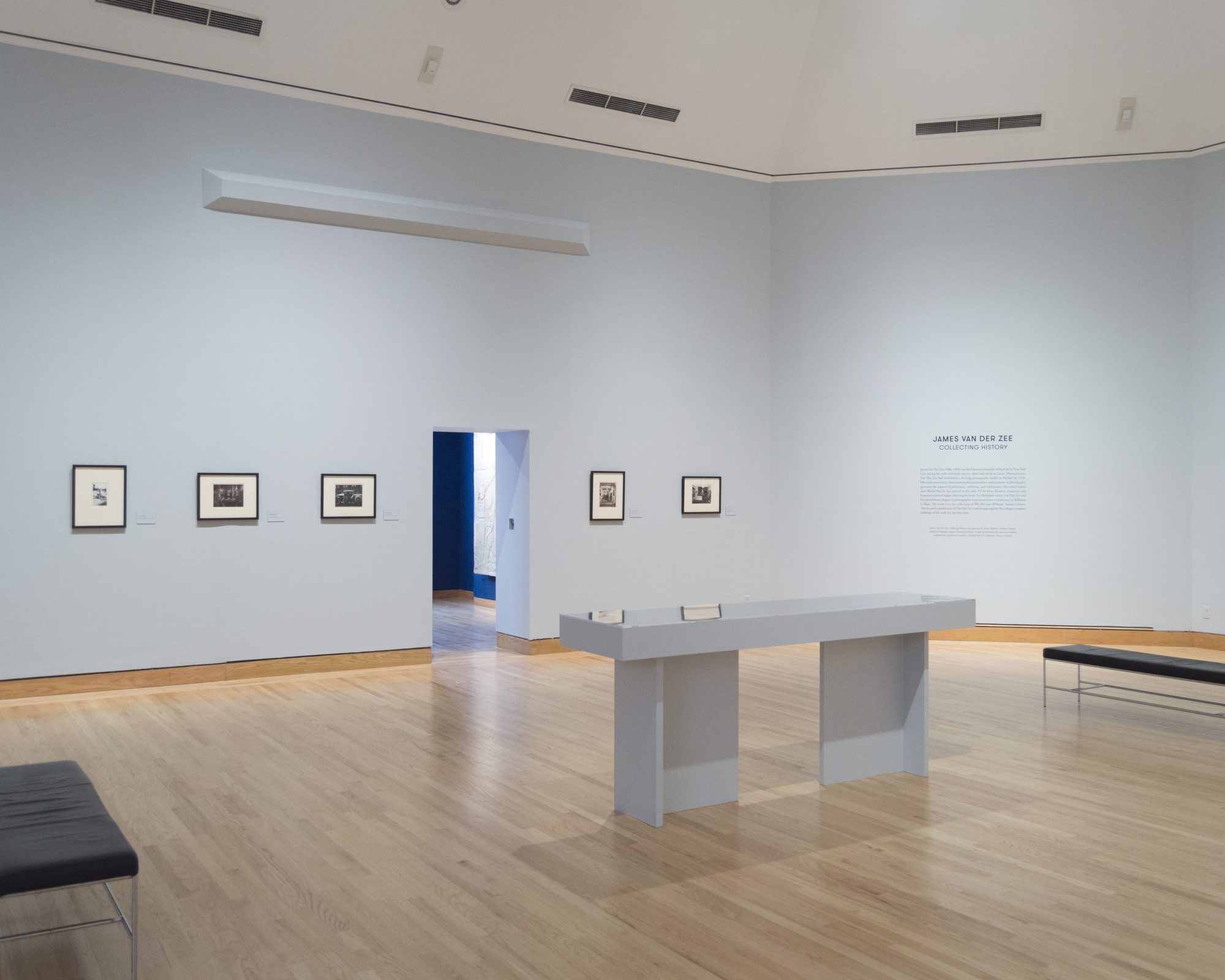 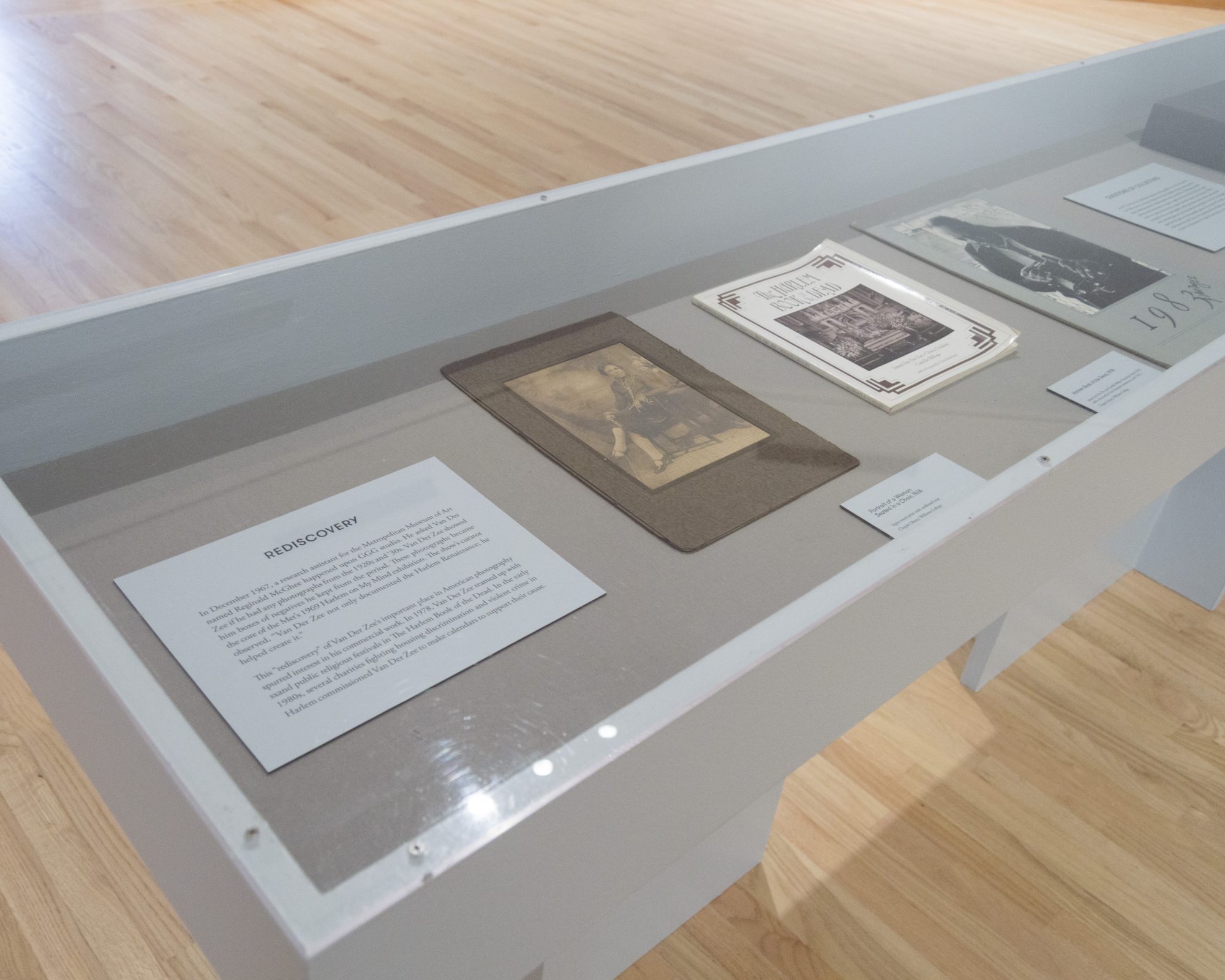 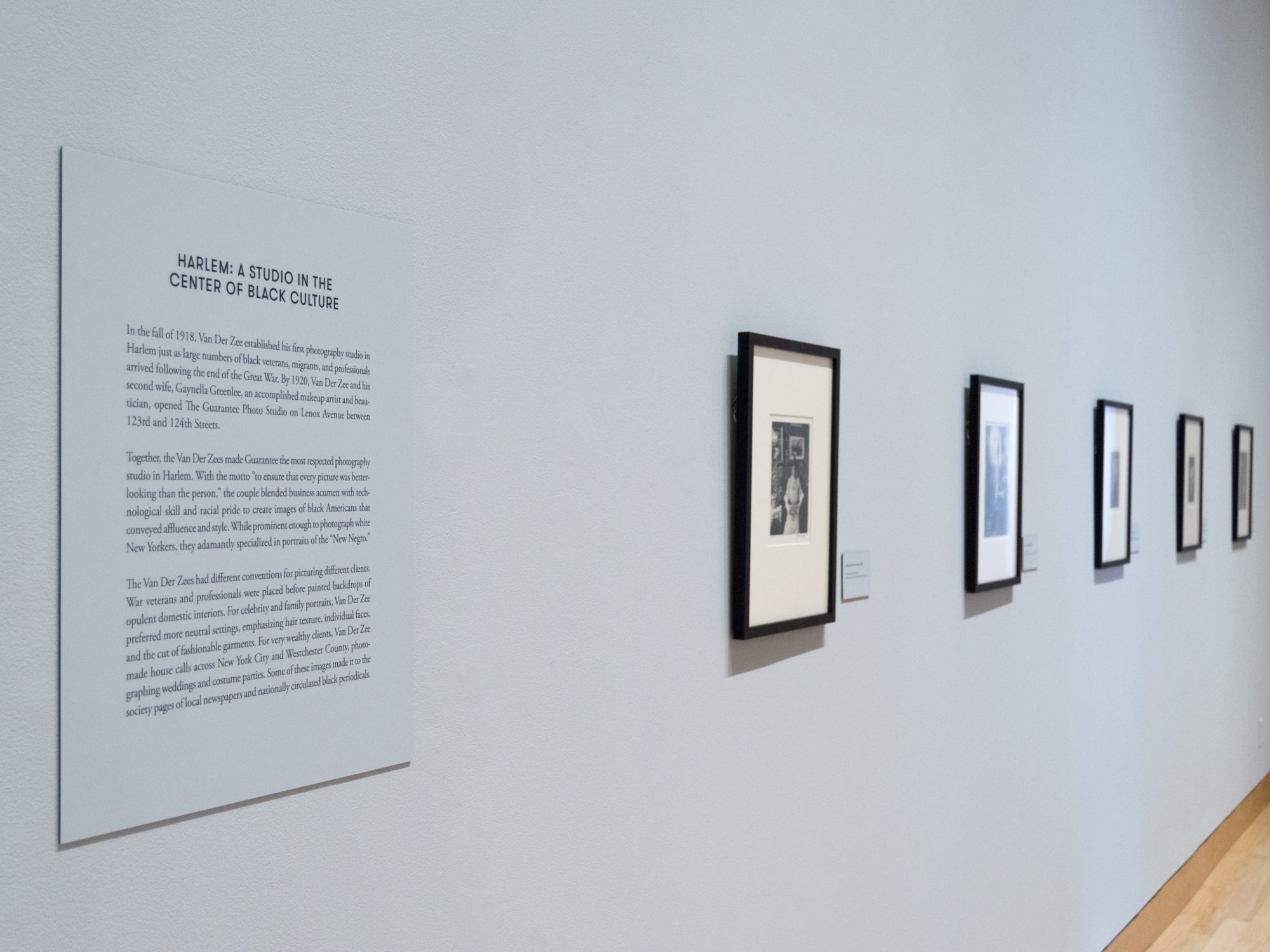 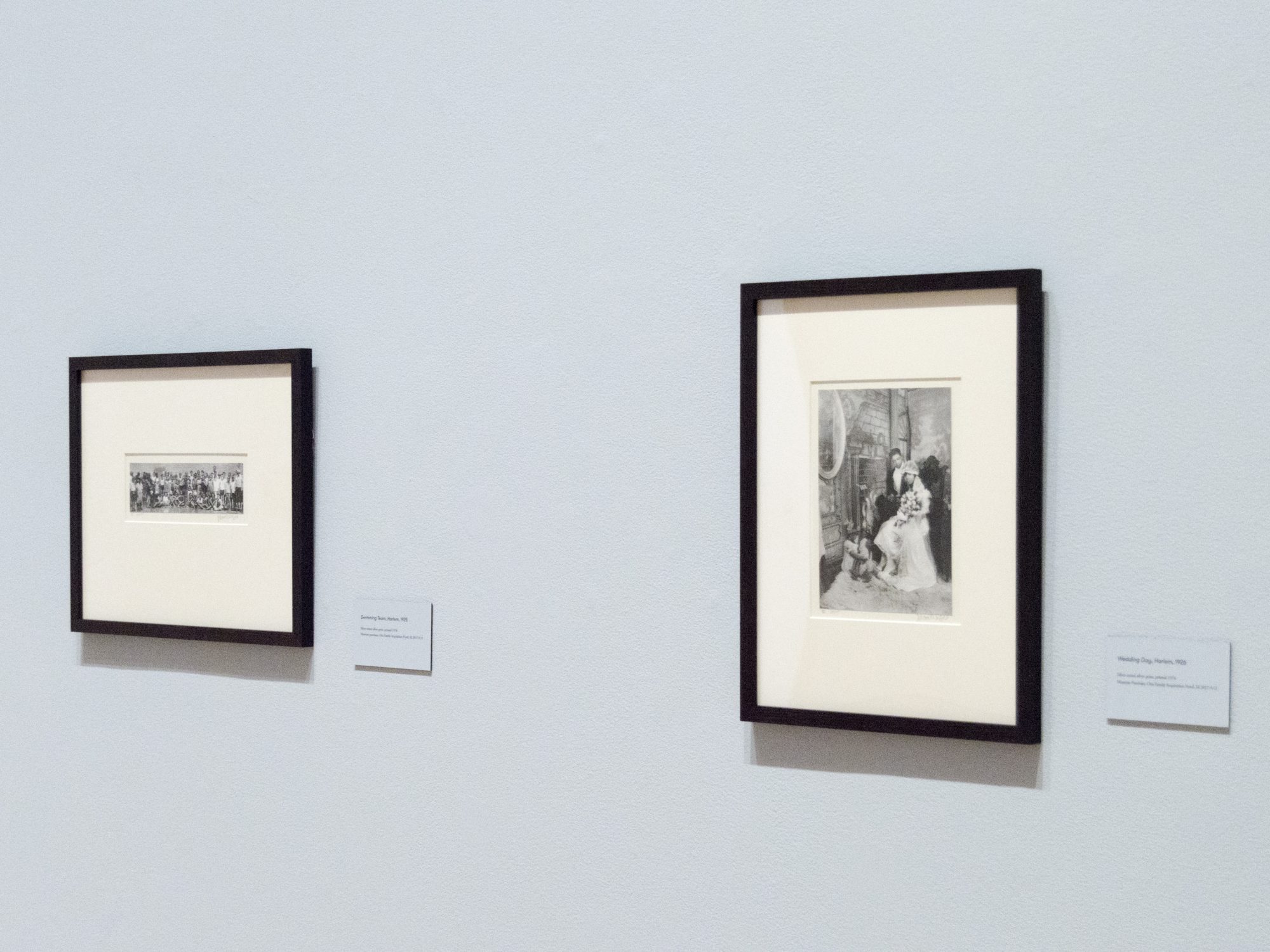 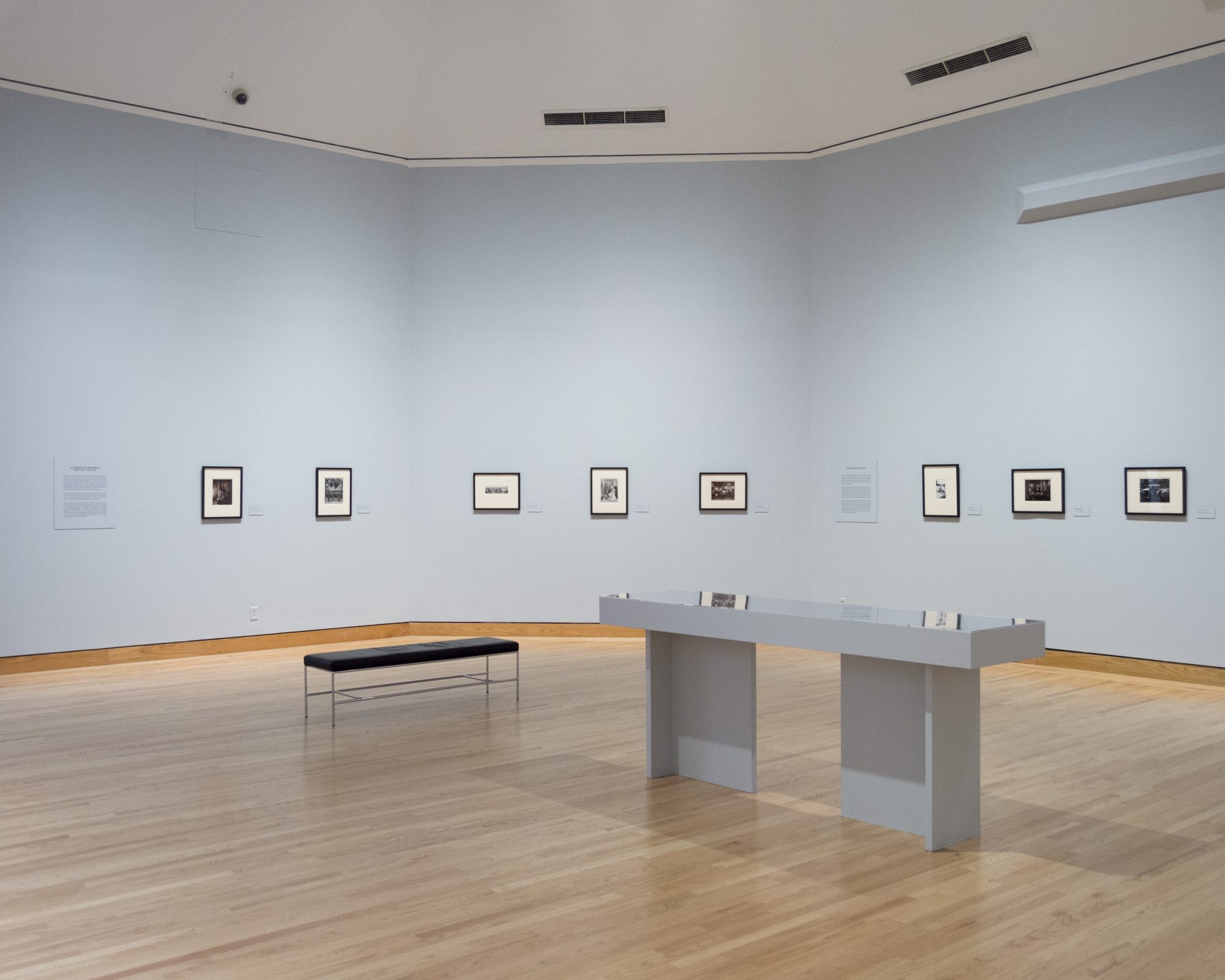 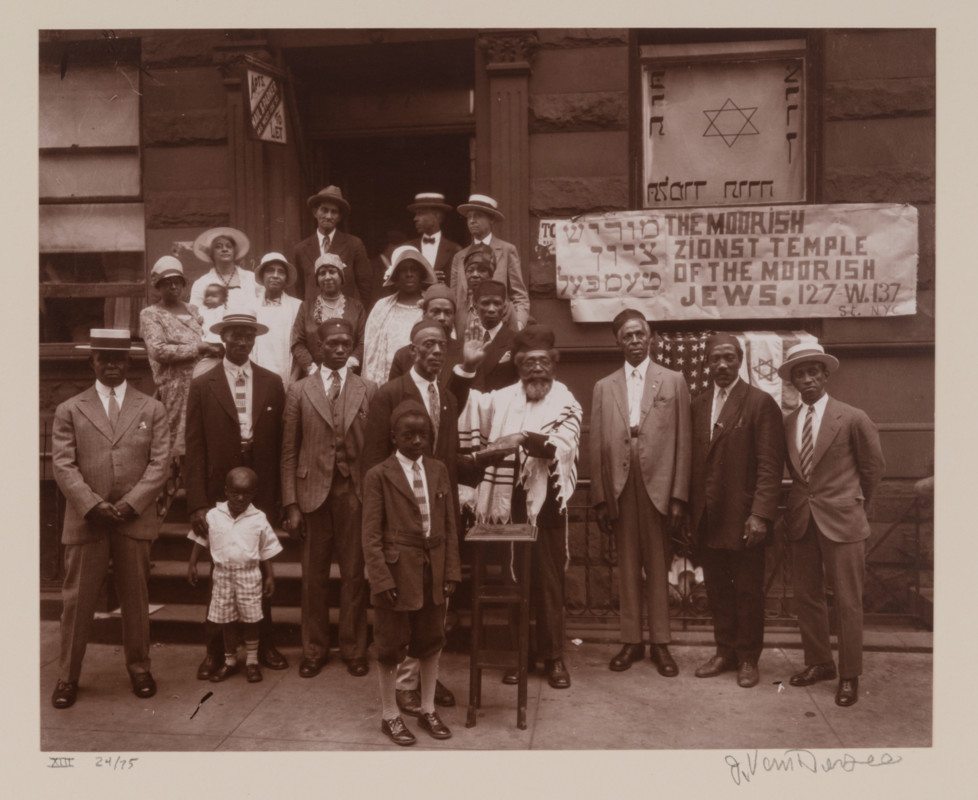 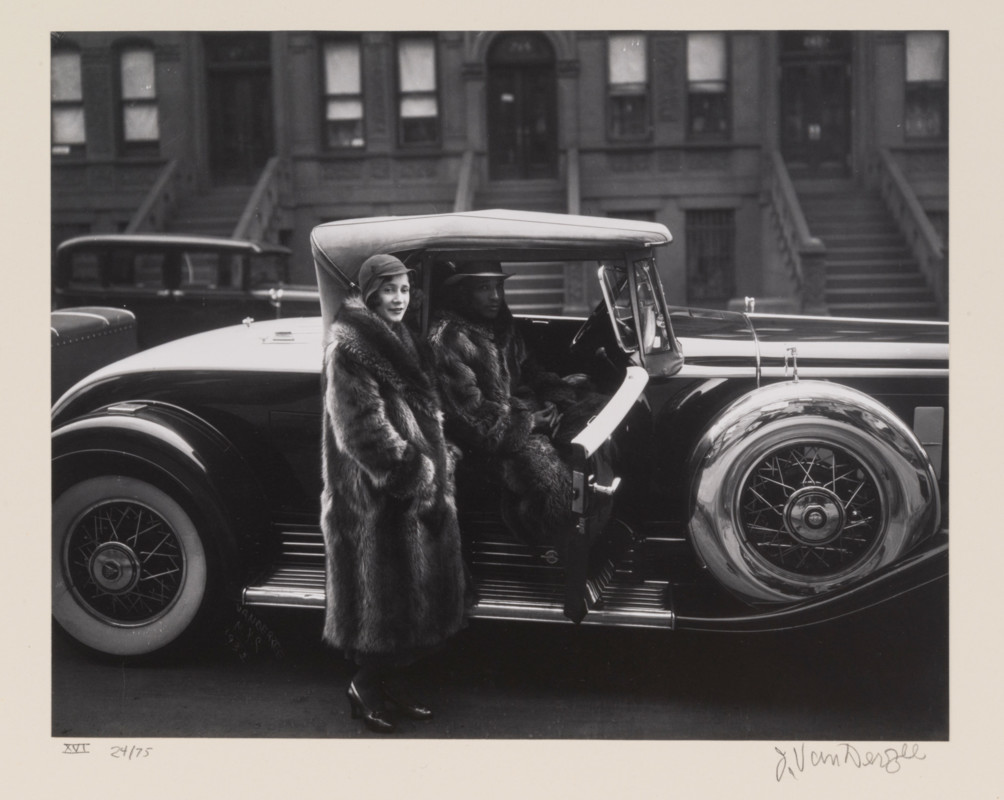