The Immersions: Summer Break Program Series continues with Williamstown Theatre Festival friends and alumni presenting an intimate evening of performative readings in Griffin Hall followed by a reception at the museum. 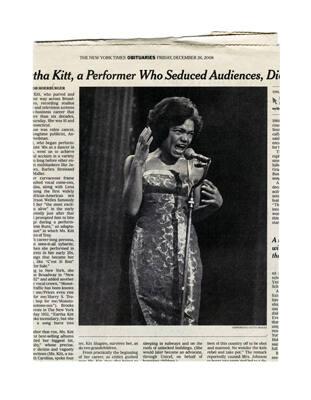 Consuming and Being Consumed: A Series of Stories Commissioned from Black Artists and Told by Black Storytellers in Conversation with Working in Desire: The Political Economy of Black Feminine Labor

This performance will be held at Griffin Hall on the Williams College campus (844 Main Street), across the street from the museum. You can find a campus map here; parking is available at the museum as well as the parking lot behind Griffin, which is accessible via Hopkins Hall Drive. A reception at WCMA follows beginning at 6:30 p.m.

Listen to storytellers recount tales of a farm passed down generations, a child choosing a doll, a grandmother’s hands holding all the things all the time, and why bouncing is evil. Veshonte Brown, Professional Training Programs Manager for the 2022 Williamstown Theatre Festival, directs the performance.

What’s in a Name
Written by Sharese Salters, Performed by Petra Hinds

In My Mother’s Words
Written and Performed by Julius Rea

A Lesson in Running, Falling, and Choosing Yourself
Written and Performed by Jamie Goodwin

Requiem for a Soul
Written and Performed by Evan King

Child in a Venus Body
Written and Performed by Veshonte Brown

Watch a video of the performance here: