This program brings together three artists whose work is connected to the past, present, and future of public art on the Williams College campus: Alice Aycock, Ursula von Rydingsvard, and Rona Pondick. Presented online via Zoom in conjunction with the exhibition Landmarks. 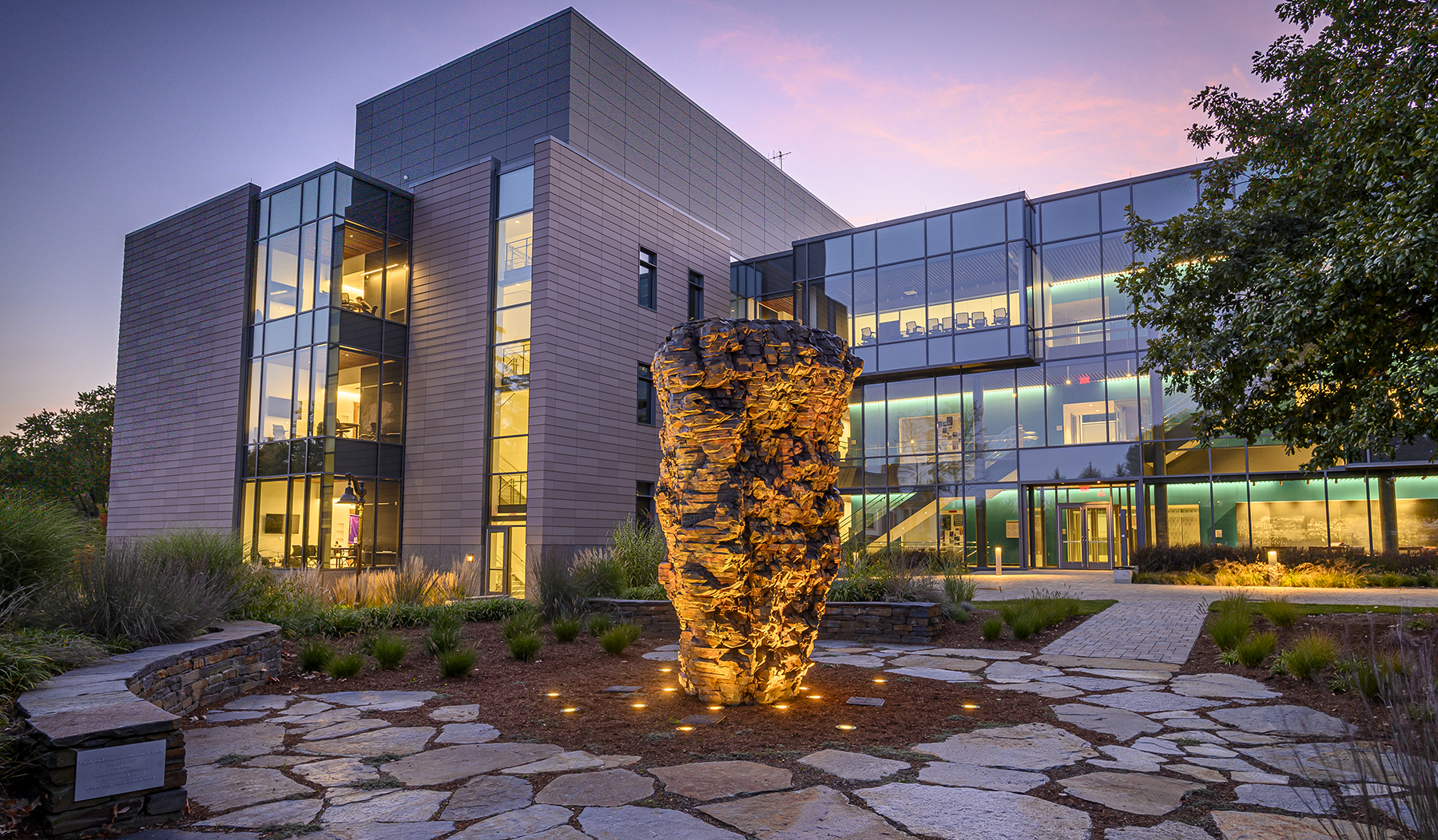 Register for this free event here.

Alice Aycock
In 1974, Alice Aycock served as artist-in-residence at Williams College, where she completed an earthwork sculpture called The Williams College Project. Aycock’s works can be found in major museum collections in the US and Europe, and her public sculptures can be found in major cities in the U.S., including New York, San Francisco, Washington, DC, and Nashville. In 2014, a series of seven sculptures were installed in New York City, entitled Park Avenue Paper Chase. Six large-scale sculptures are currently on view at the Royal Djurgården in Stockholm. aaycock.com

Rona Pondick
Rona Pondick is a sculptor who lives and works in New York City. She is interested in experimenting with different materials in her work, which explores the human body, hybridity, and nature. Since 1984 she has had more than 48 solo exhibitions of her work in museums and galleries internationally, and her sculptures have been included in more than 200 group exhibitions, including numerous biennales worldwide. Her cast-aluminum work Tree (1999) was recently gifted to the Williams College Museum of Art by Eric and Fran Rosenfeld, and will be installed on campus soon. WCMA is one of more than 45 museums that hold Pondick’s work in their collections. ronapondick.com