When first written between 1775 and 1787, the Founding Documents of the United States of America were malleable—drafted by men in search of a constructive, collective identity. Williams College is fortunate to own a rare collection of these historic texts, all of which reveal their physical and philosophical origins as chronicles of the inception of a nation. The copy of the Constitution included here once belonged to George Mason, a friend of George Washington’s who annotated its pages with objections. Many of his grievances later became constitutional amendments.

The Founding Documents evidence this formative debate. Installed on a college campus, the texts further resonate as remnants of beginnings and a testament to dialogue. In this historic reading room adjacent to the College’s first library, their presence invokes a poetic return to the original use of the space—the study of significant texts.The Founding Documents are on loan from the Chapin Library of Rare Books 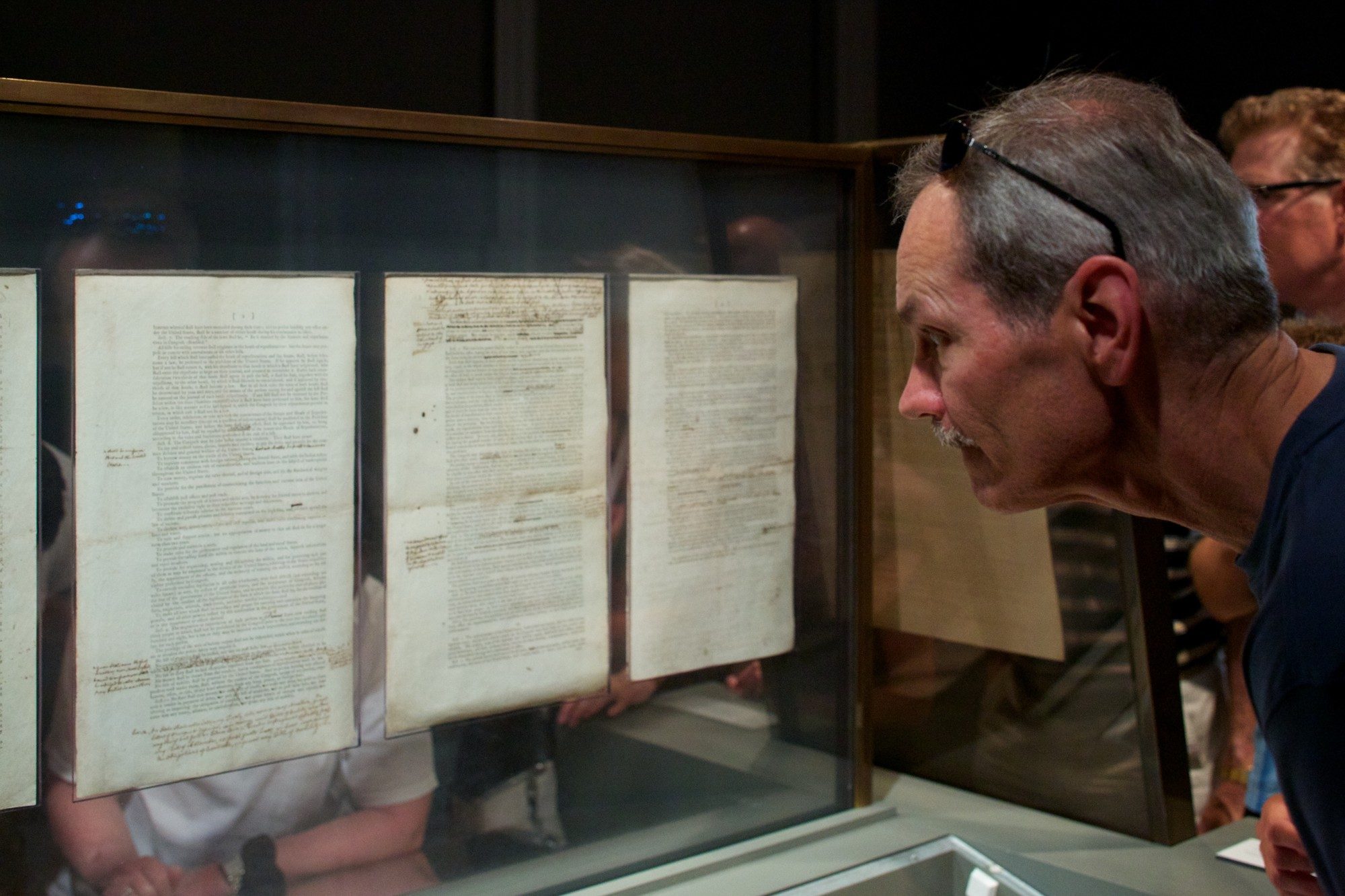 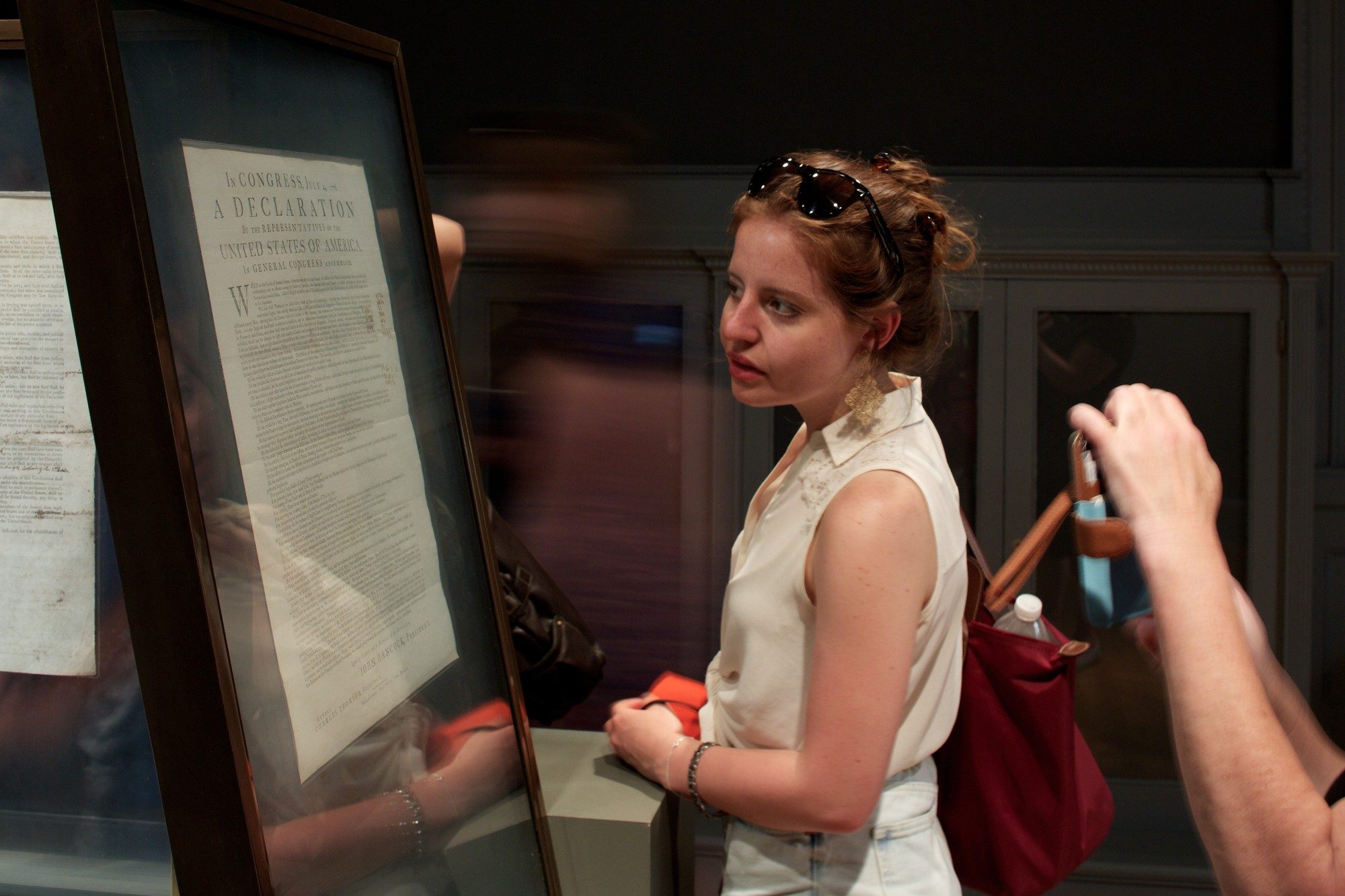 The Founding Documents are on loan from the Chapin Library of Rare Books.