Elizabeth Rooklidge, Class of 2013, Graduate Student in the History of
Art

Cosmology is the arena in which science, metaphysics, philosophy, and religion converge.  The multitude of cosmological approaches seek to uncover the universe’s origins, fate, meaning and physical laws.  By studying the universe, from the smallest pieces of matter to the totality of time and space, we may be able to come to a better understanding not only of its scientific functioning but also humanity’s ultimate purpose in it. The exhibition considers just a few of the many ways in which art can explore the complex themes of cosmological thought.  Reflecting the multifaceted nature of such an investigation, the featured artists practice in a wide array of media and a variety of conceptual modes. 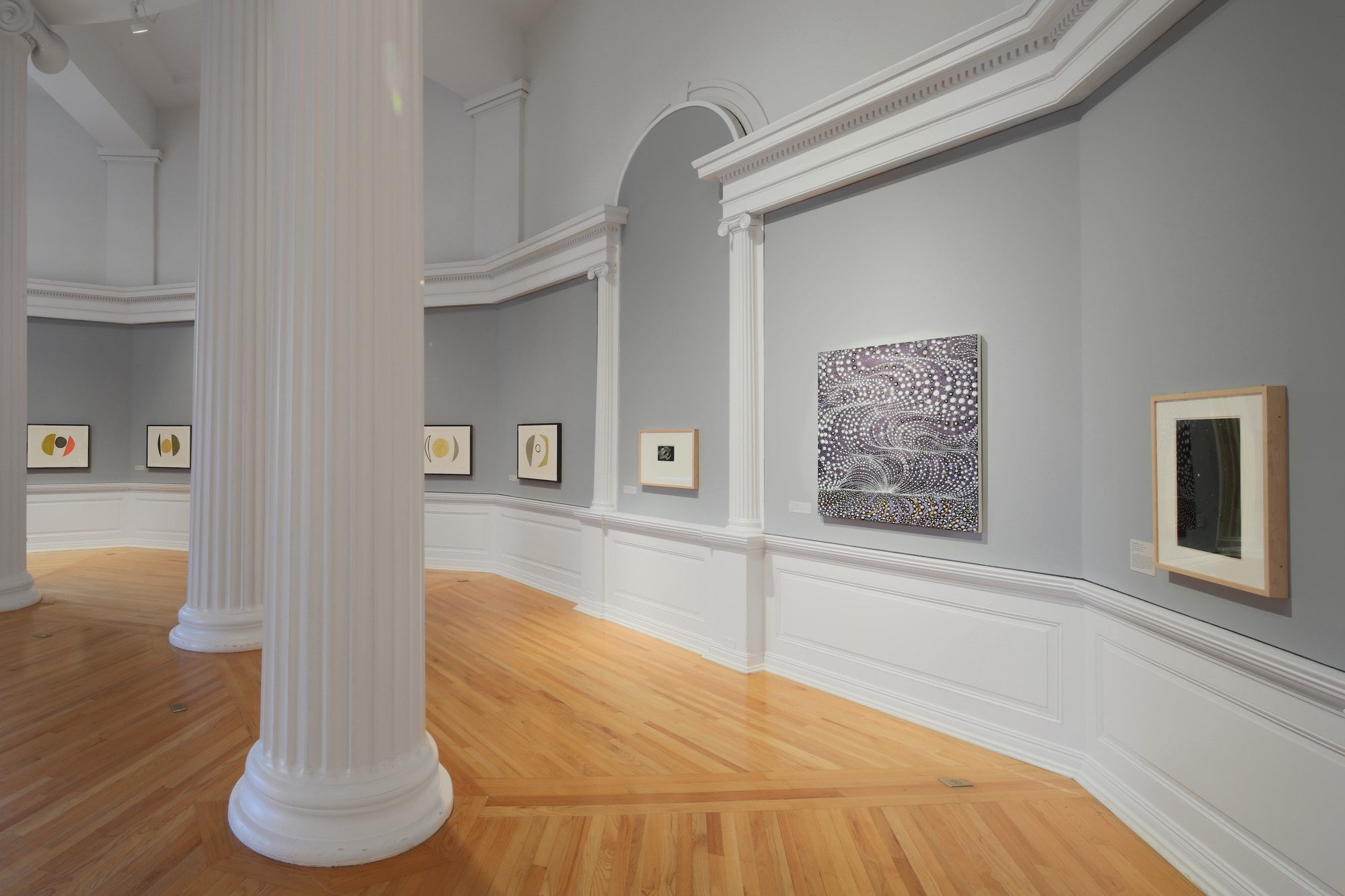 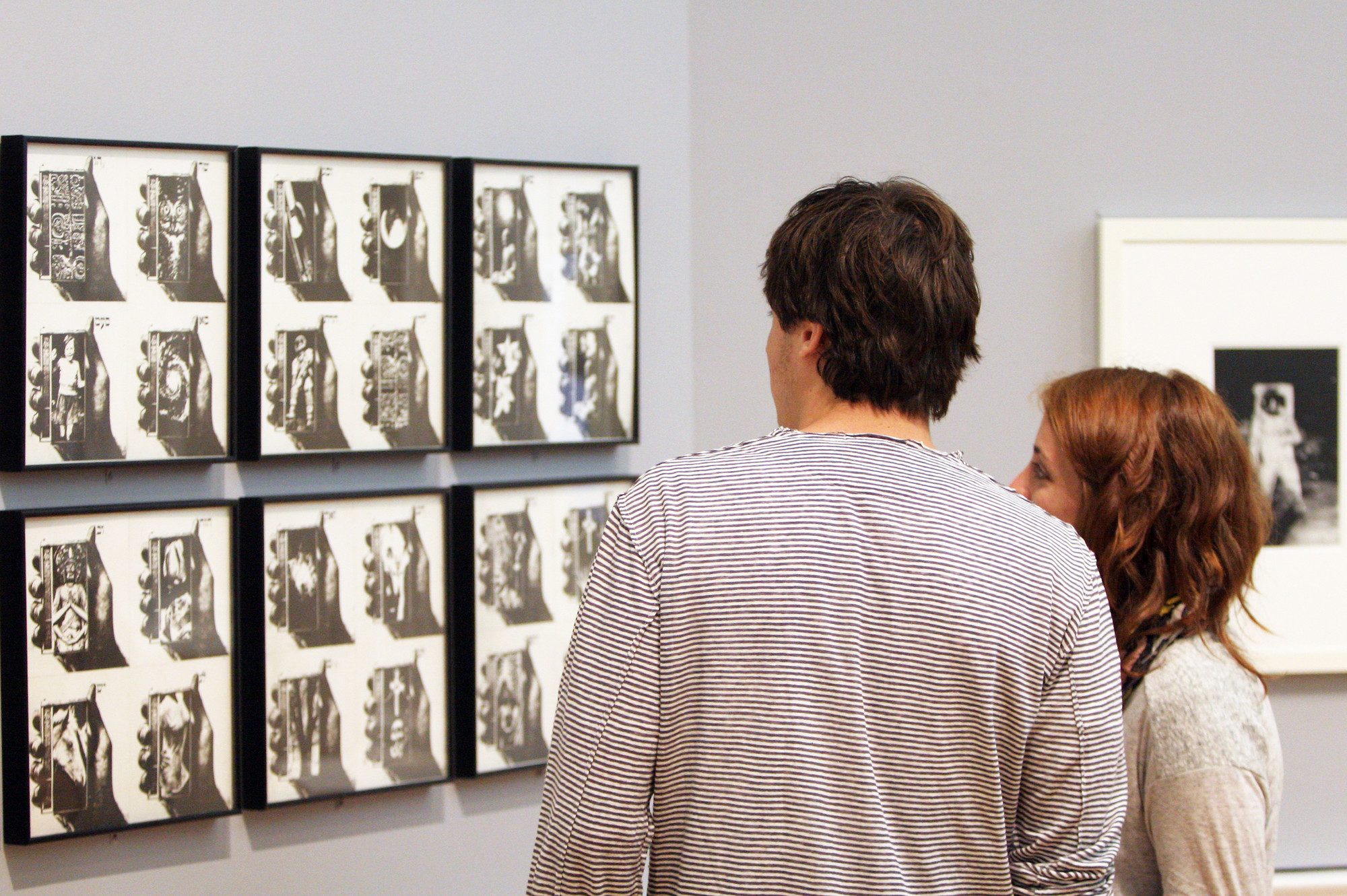