In 1955, Tanguy’s unexpected death devastated Sage, eventually contributing to her suicide in 1963. In her will, Sage bequeathed her collection to “museums located in the United States.” Her executor, gallerist Pierre Matisse, sought the assistance of James Thrall Soby, a Williams College alumnus and friend of Sage. Soby facilitated the gift of a number of paintings and drawings go to WCMA, making it a significant repository of Sage’s estate.

This collection display is presented in conjunction with Kay Sage: Serene Surrealist. 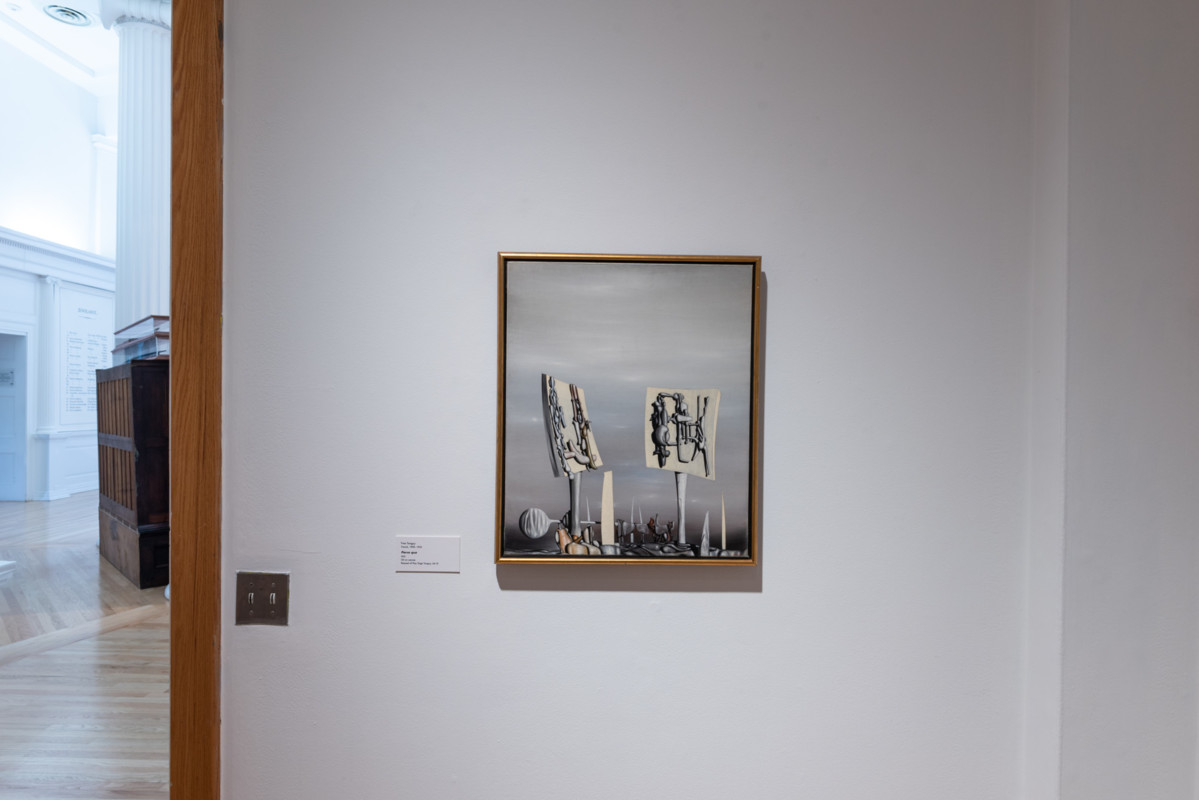 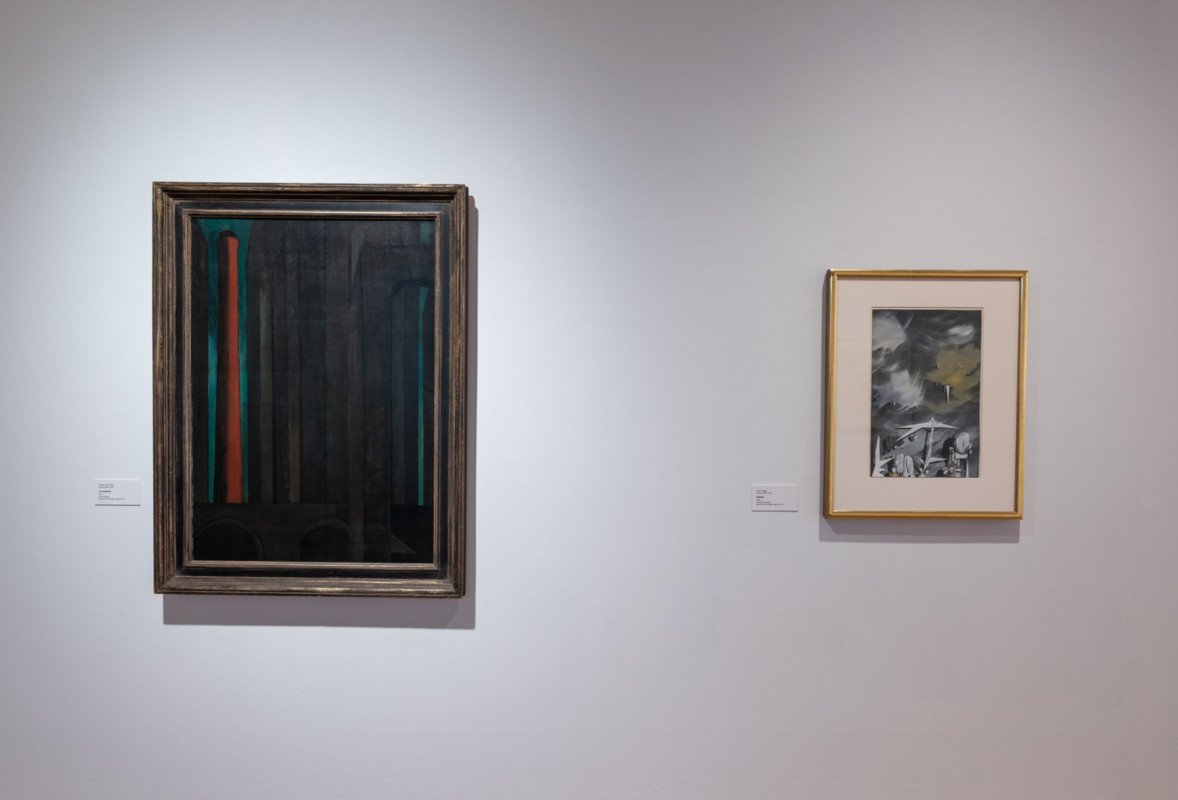 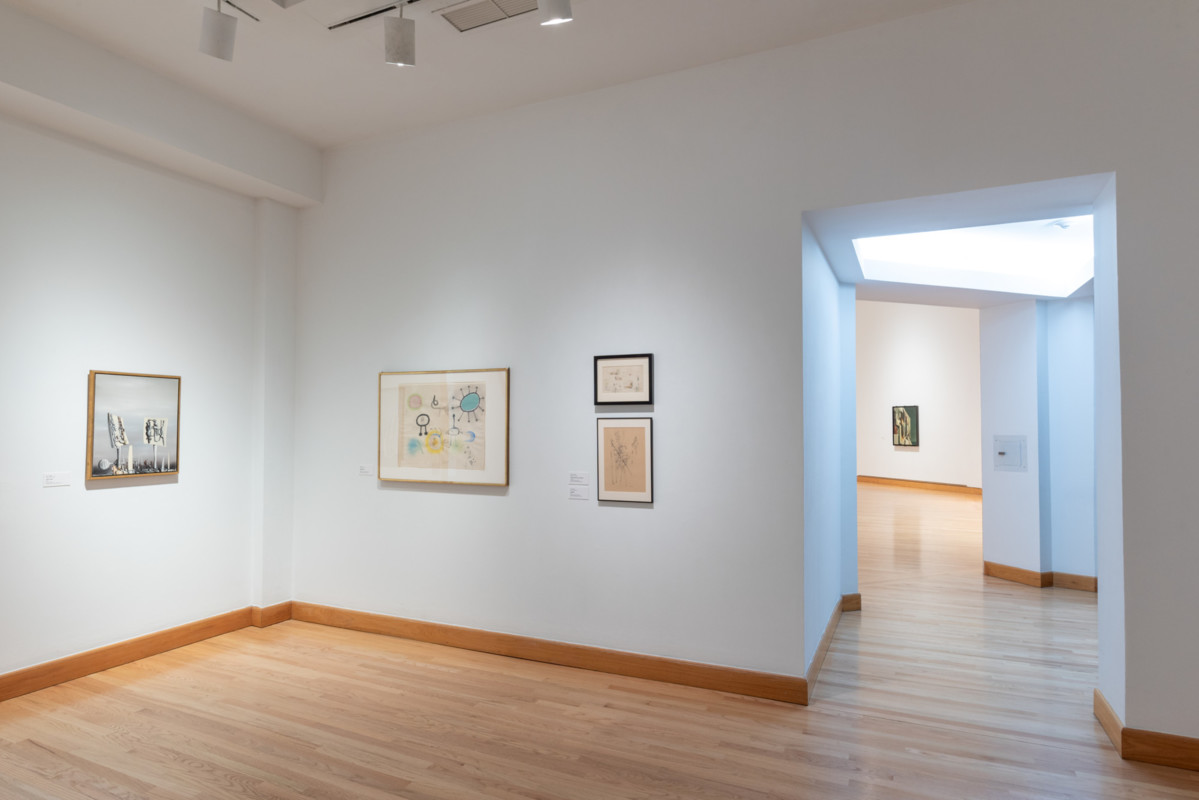 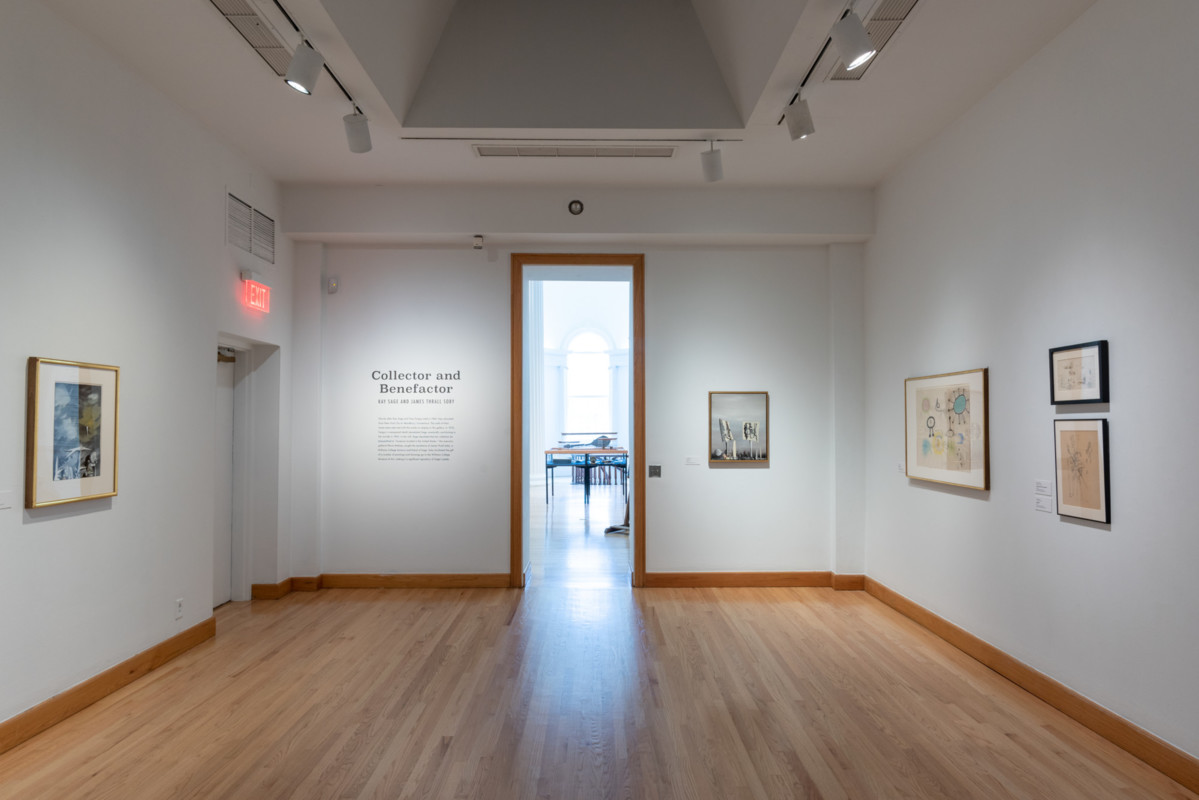 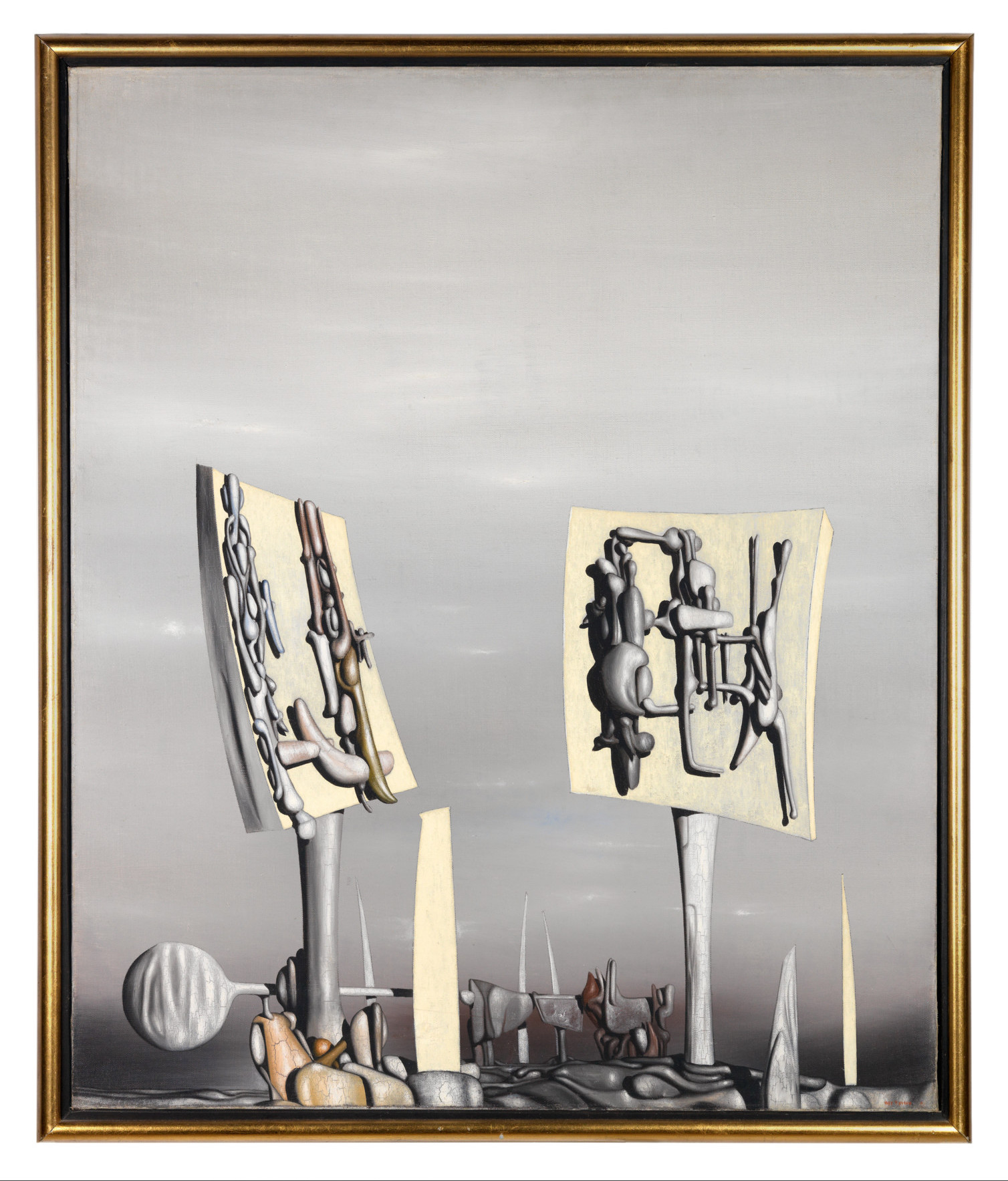 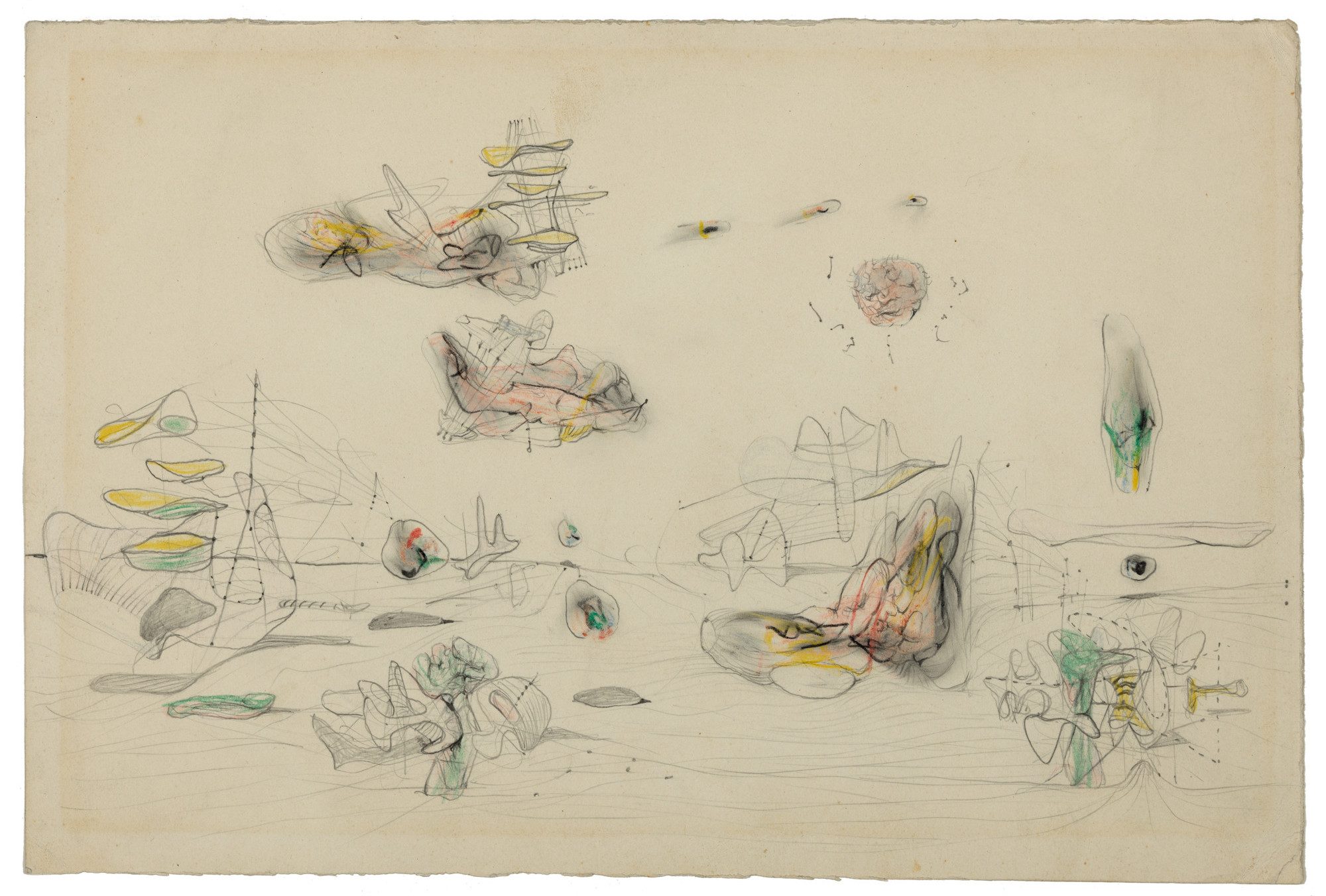 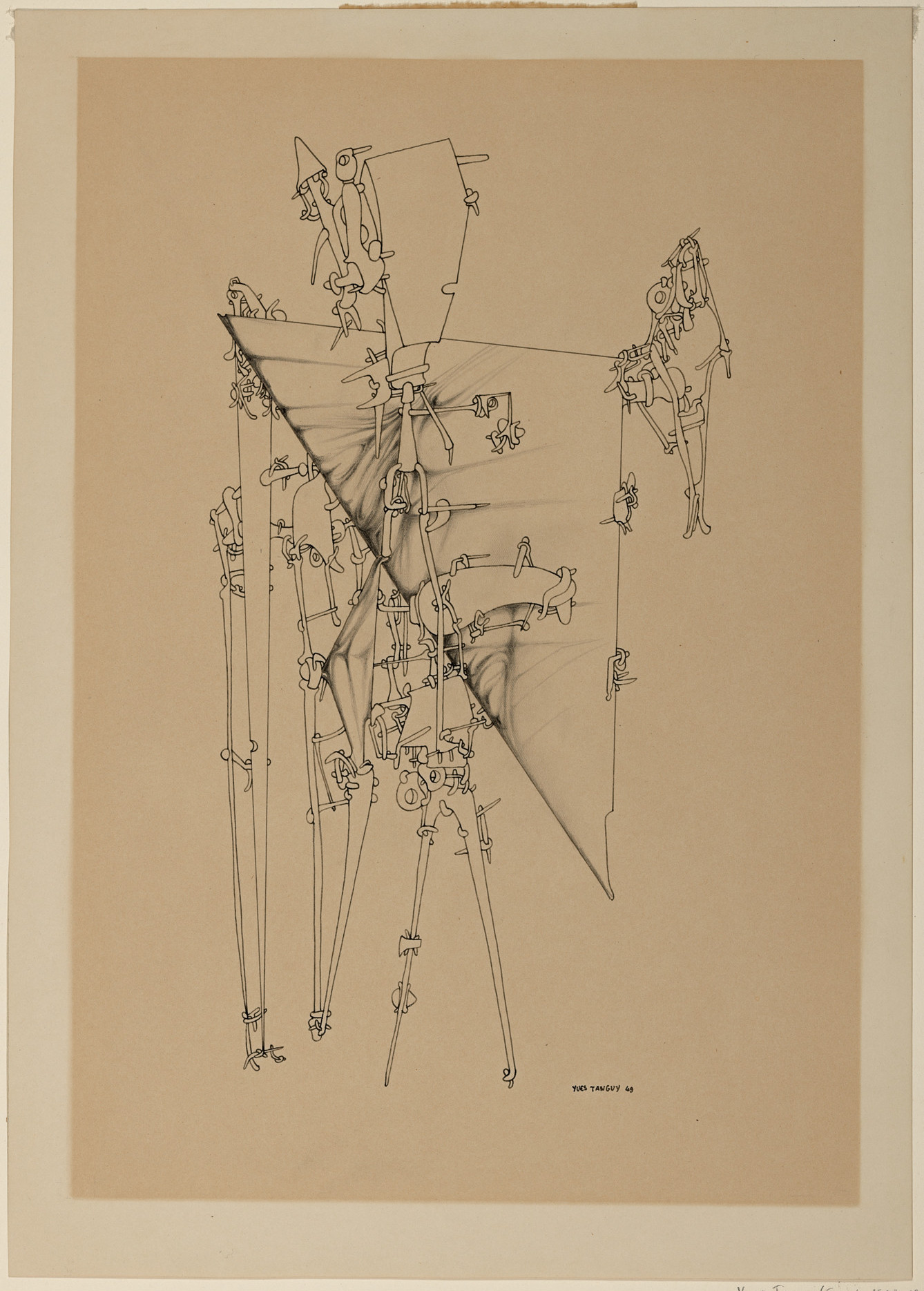 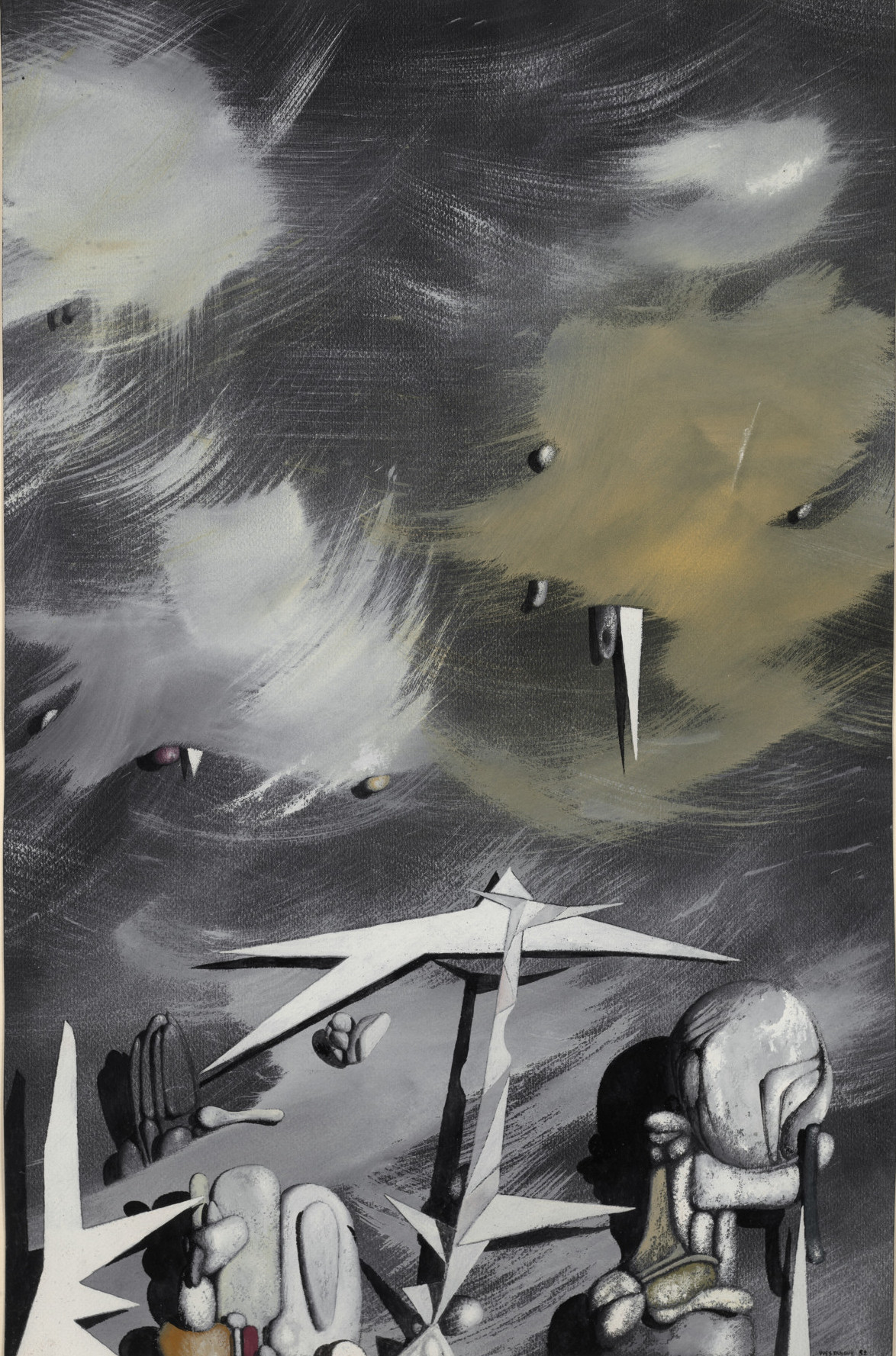 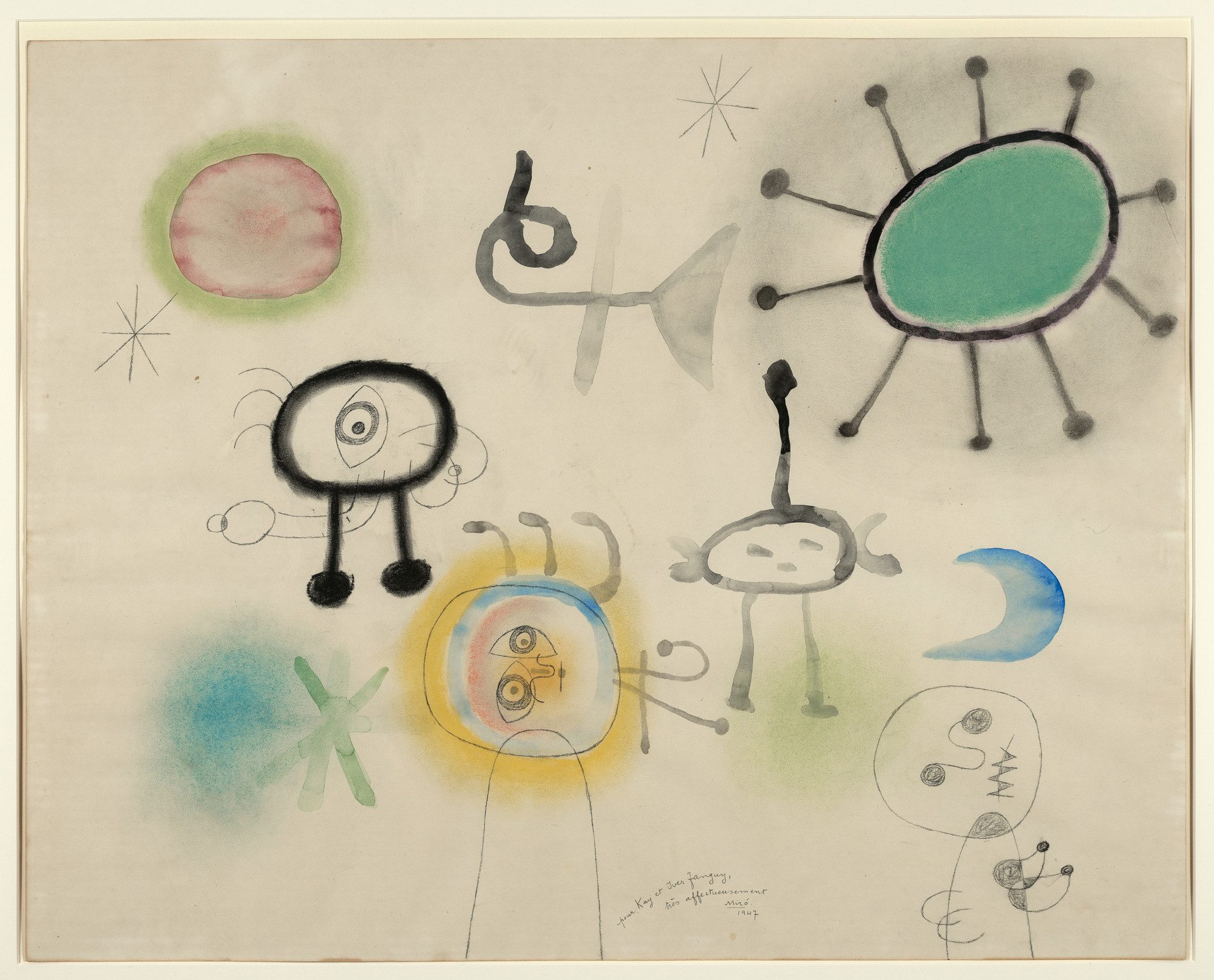 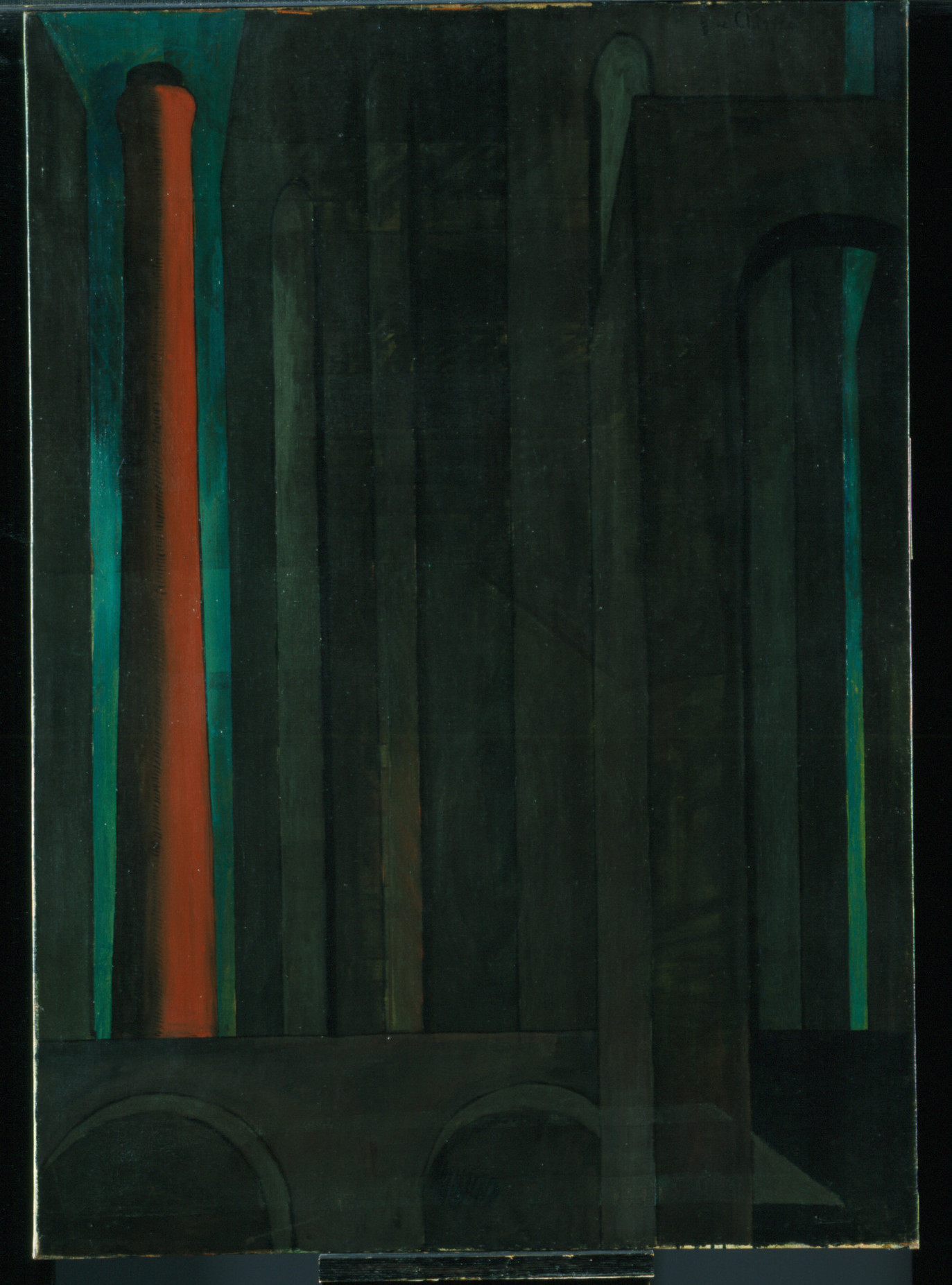