Portfolio of Eighteen Photographs (1905–38) captures the entire range of Van Der Zee’s works: early photographs of his time in Phoebus, Virginia, portraits of his family in Lenox, and images of cultural life in Harlem, including his well-known 1932 photograph of a couple, donning sumptuous fur coats and posing in front of their shiny Cadillac as well as Marcus Garvey with his militia. In fact, Garvey commissioned Van Der Zee to record the members and activities of the United Negros Improvement Association (UNIA) in 1924. In his portraits, Van Der Zee sought to portray the beauty of each sitter, often employing painted backdrops, plush parlor furniture, and a variety of props, carefully posing each of his sitters. He also often retouched his negatives and sometimes incorporated photomontage into his studio practice.

Richard Benson, the former dean of the Yale School of Art, printed Portfolio of Eighteen Photographs in 1974, under the supervision of Van Der Zee, which indicates a renewed interest in the artist’s work during the Civil Rights Movement and the Black Arts Movement.

Born in Lenox, Massachusetts in 1886, James Van Der Zee was an instrumental figure in documenting the Harlem Renaissance during the 1920s and ’30s. Though Van Der Zee was experimenting with photography as early as 1900, he began his career as a darkroom assistant in 1913. Shortly thereafter, he opened his own business, Guarantee Photo Studio, with his wife, Gaynella Greenlee. He captured the vibrant personalities of middle-class African-American families and celebrities, including notable figures such as Mercelino Manuel da Graça, or “Daddy Grace,” Mamie Smith, and Bill “Bojangles” Robinson. 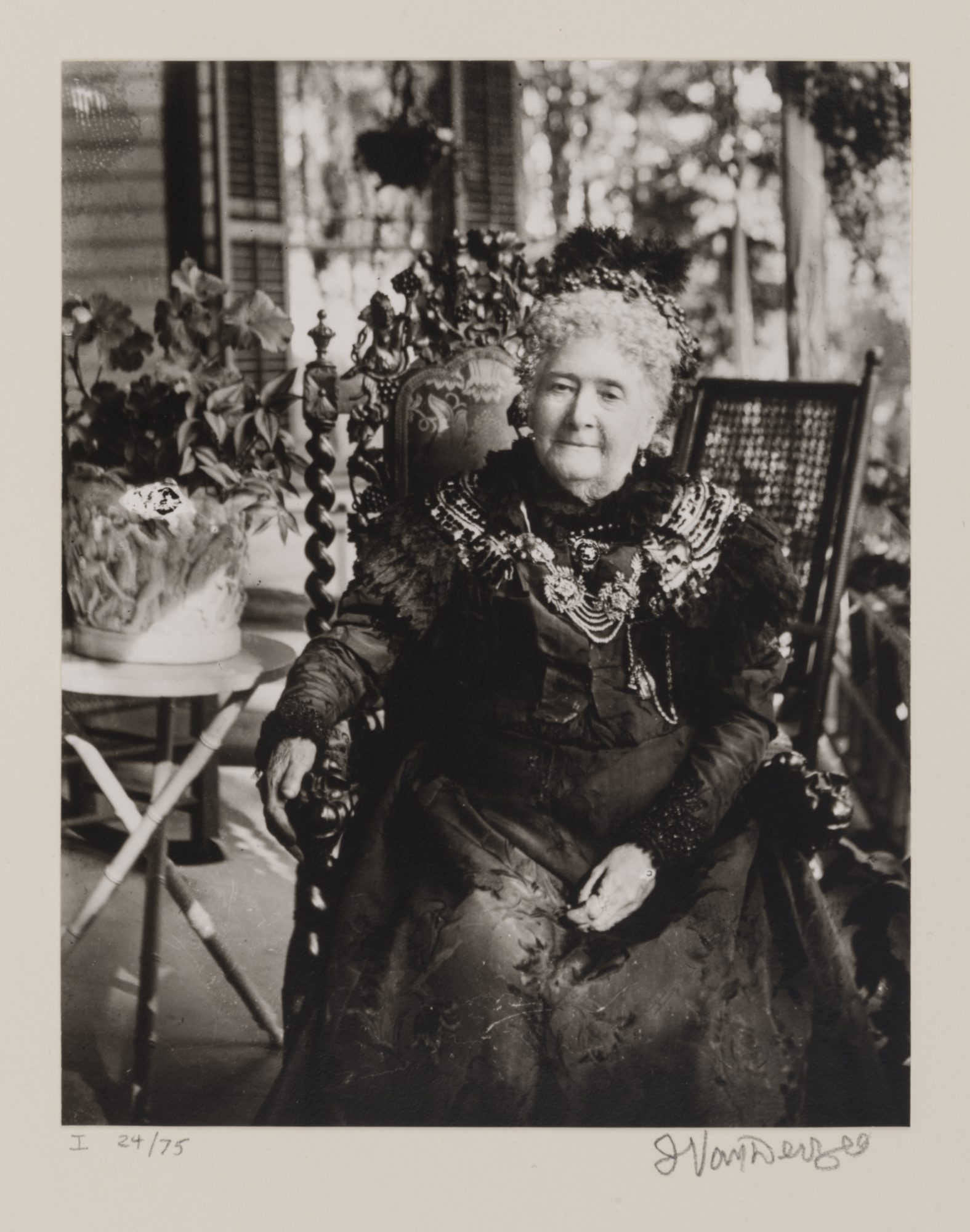 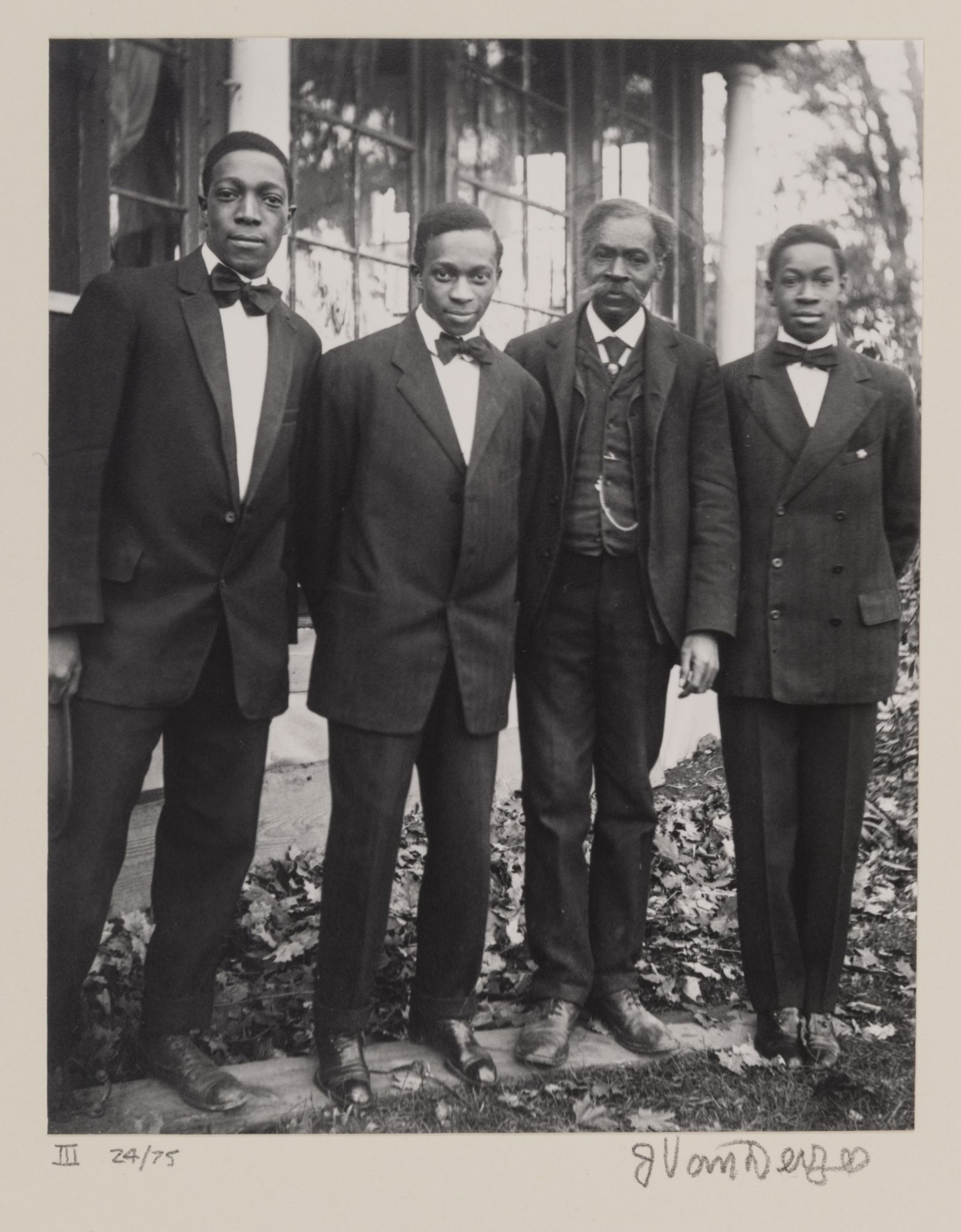 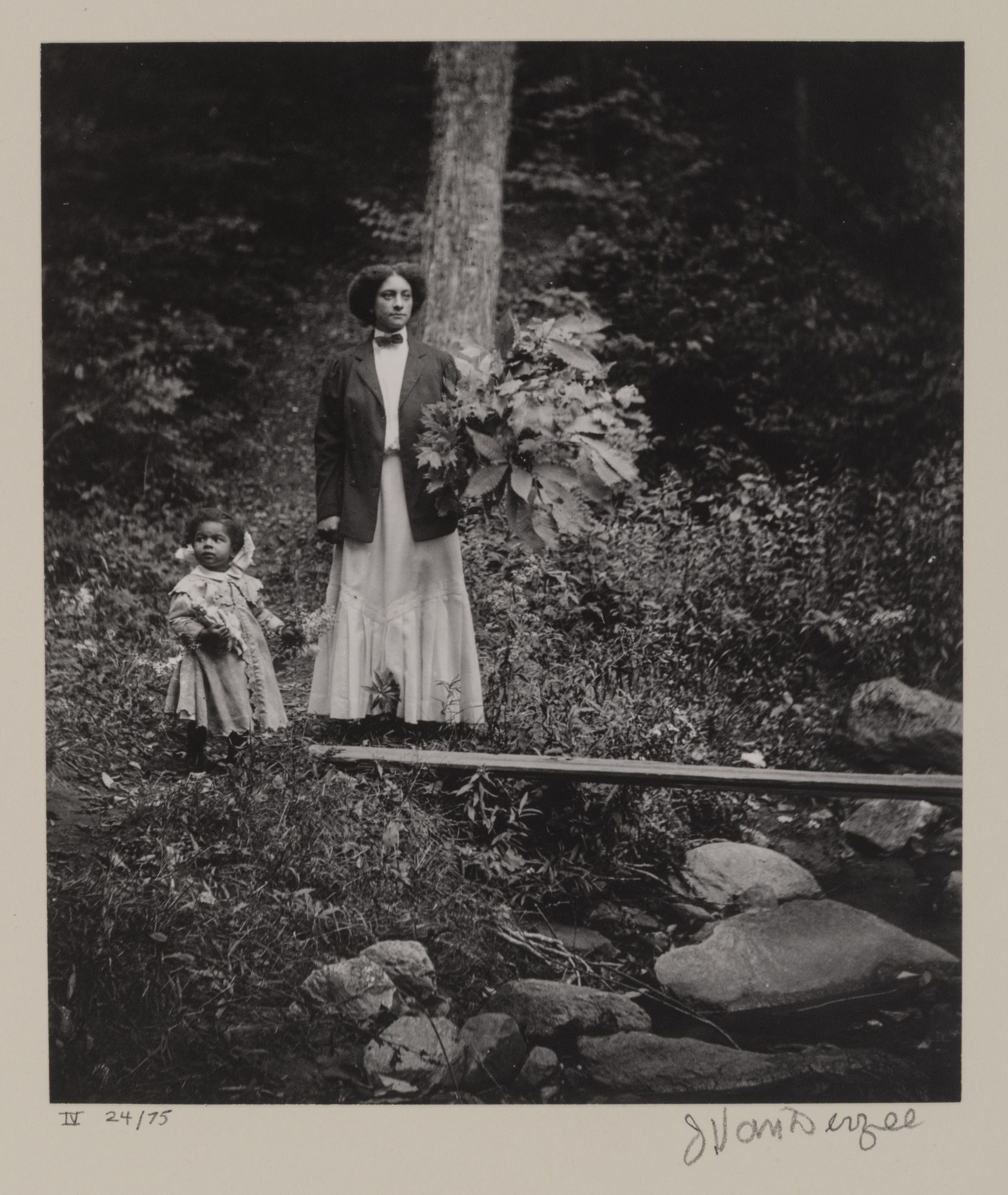 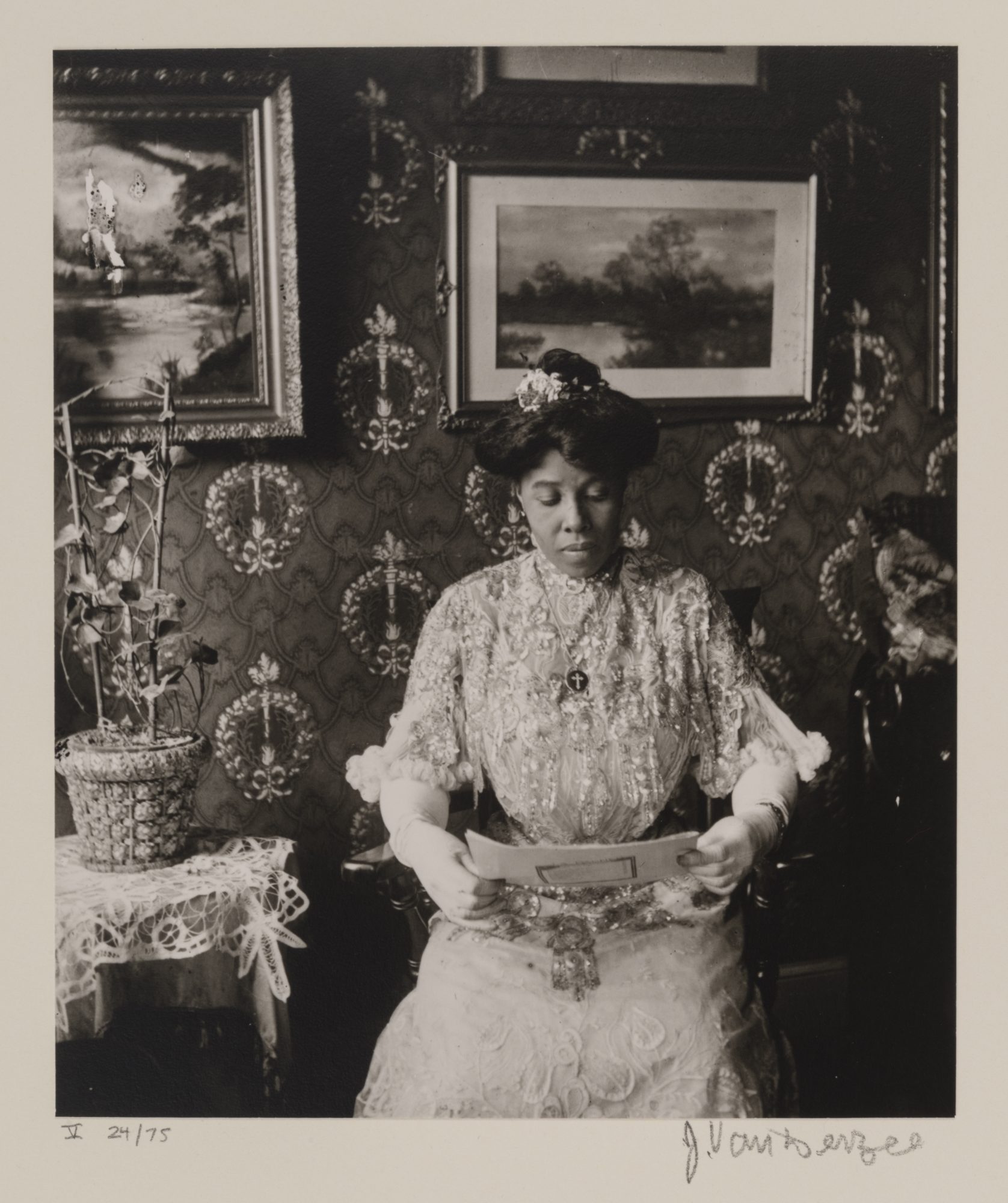 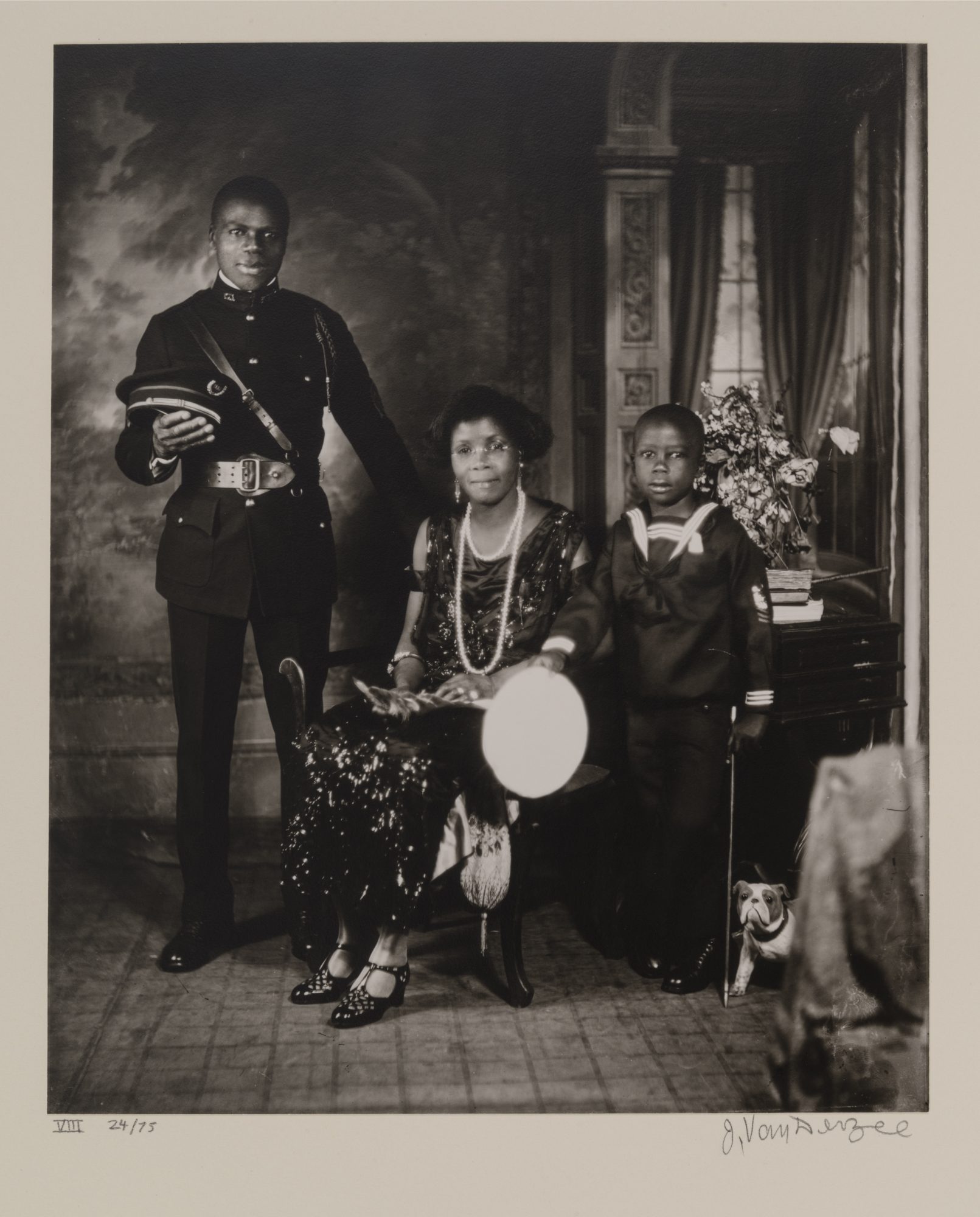 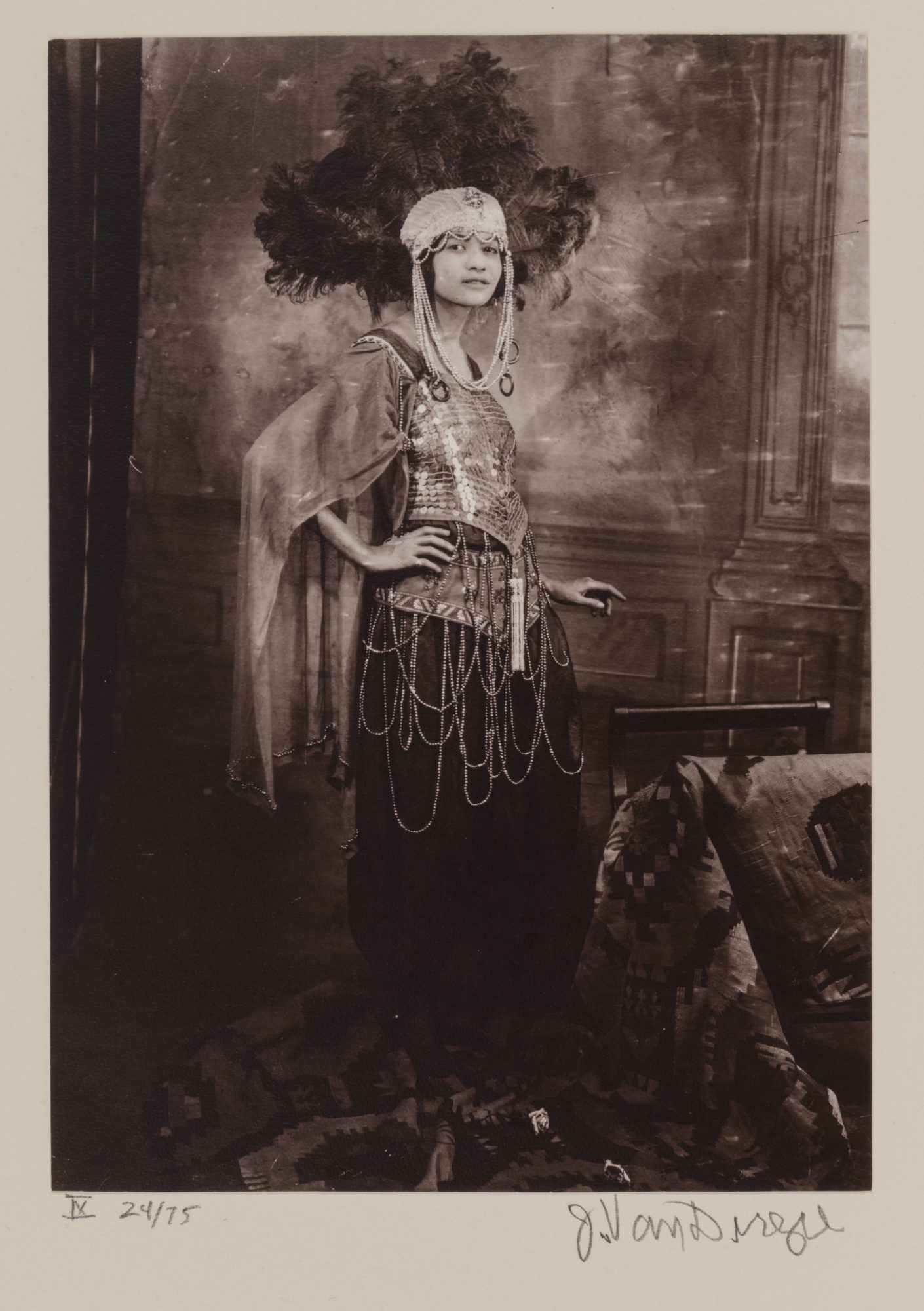 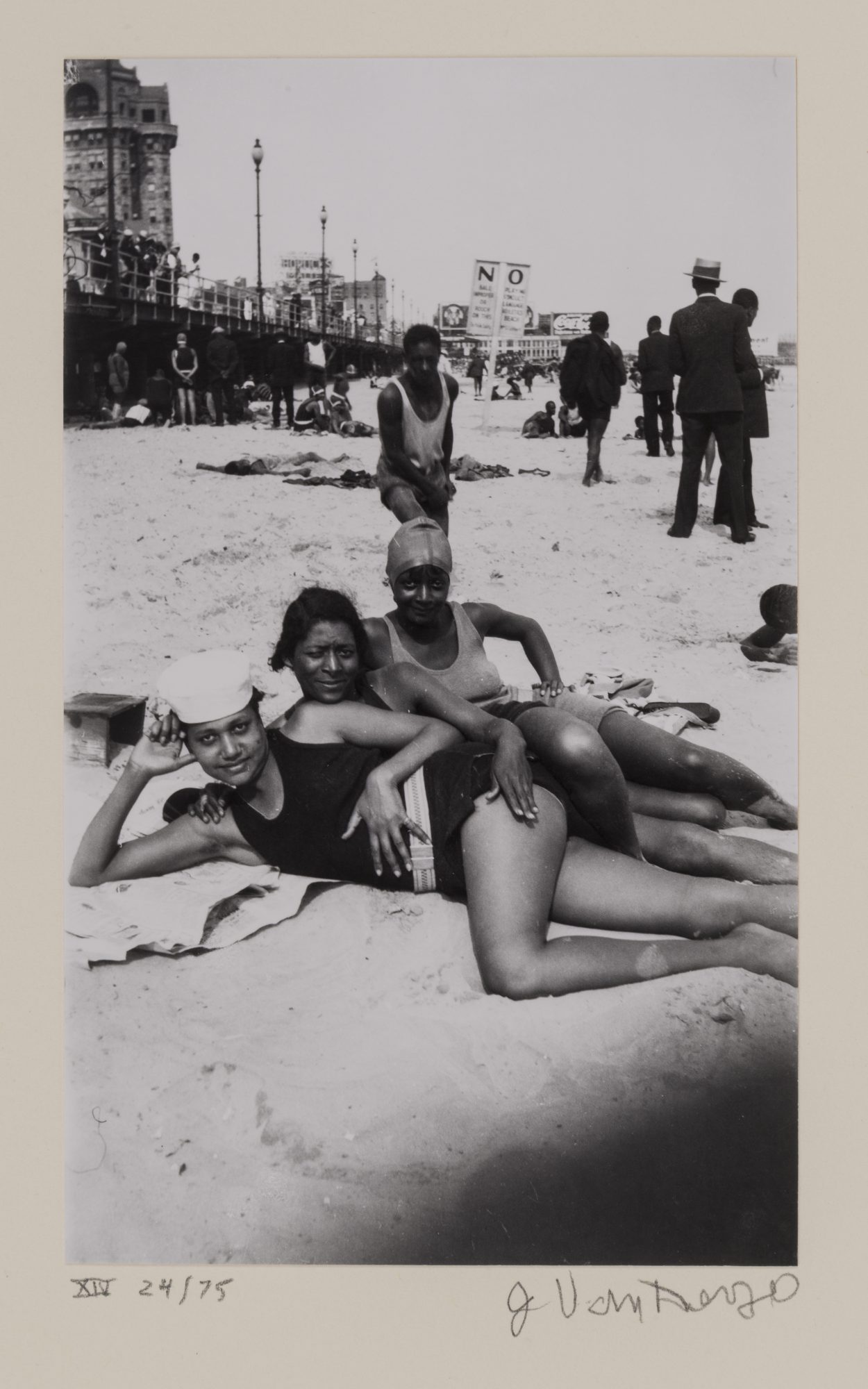 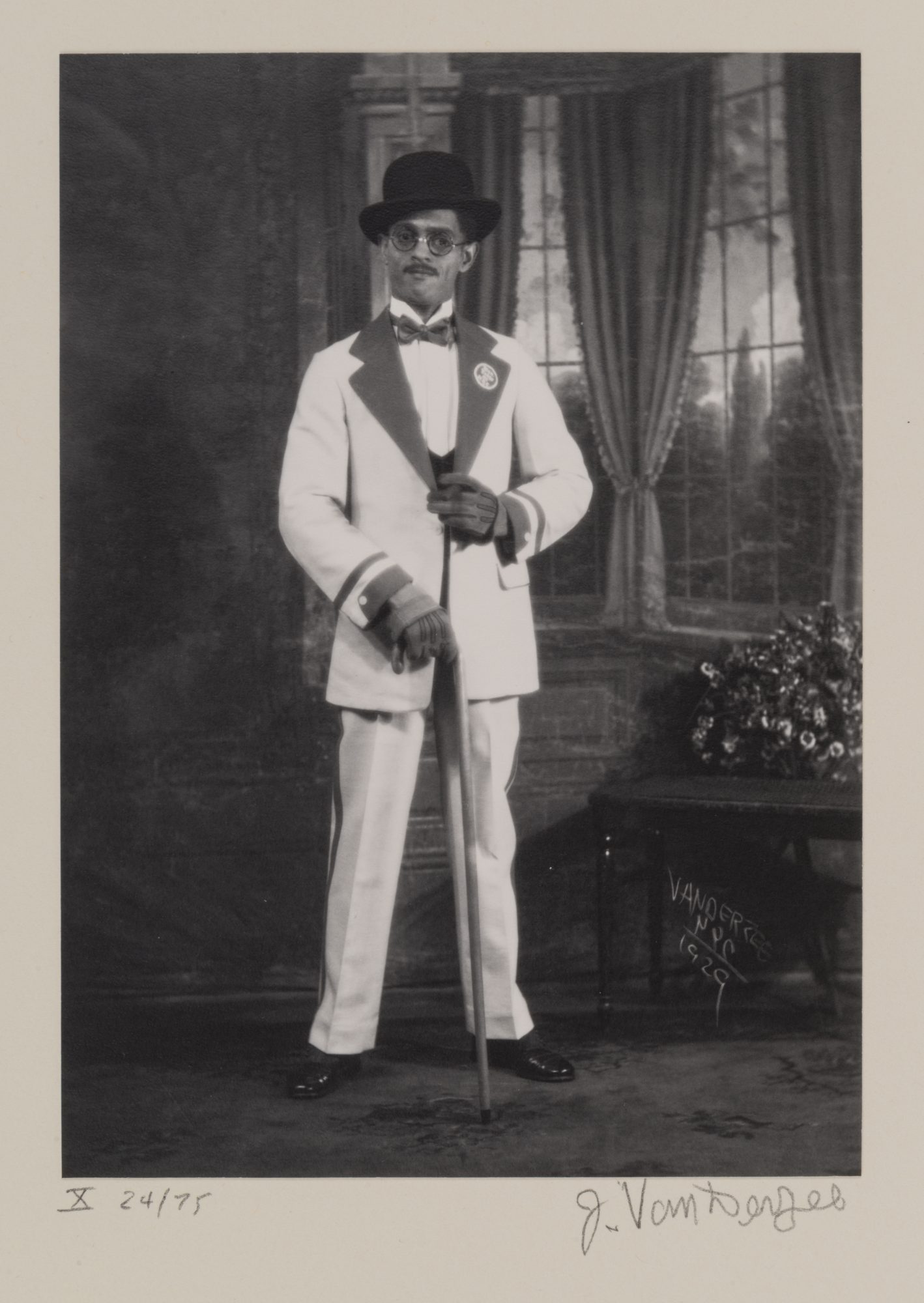 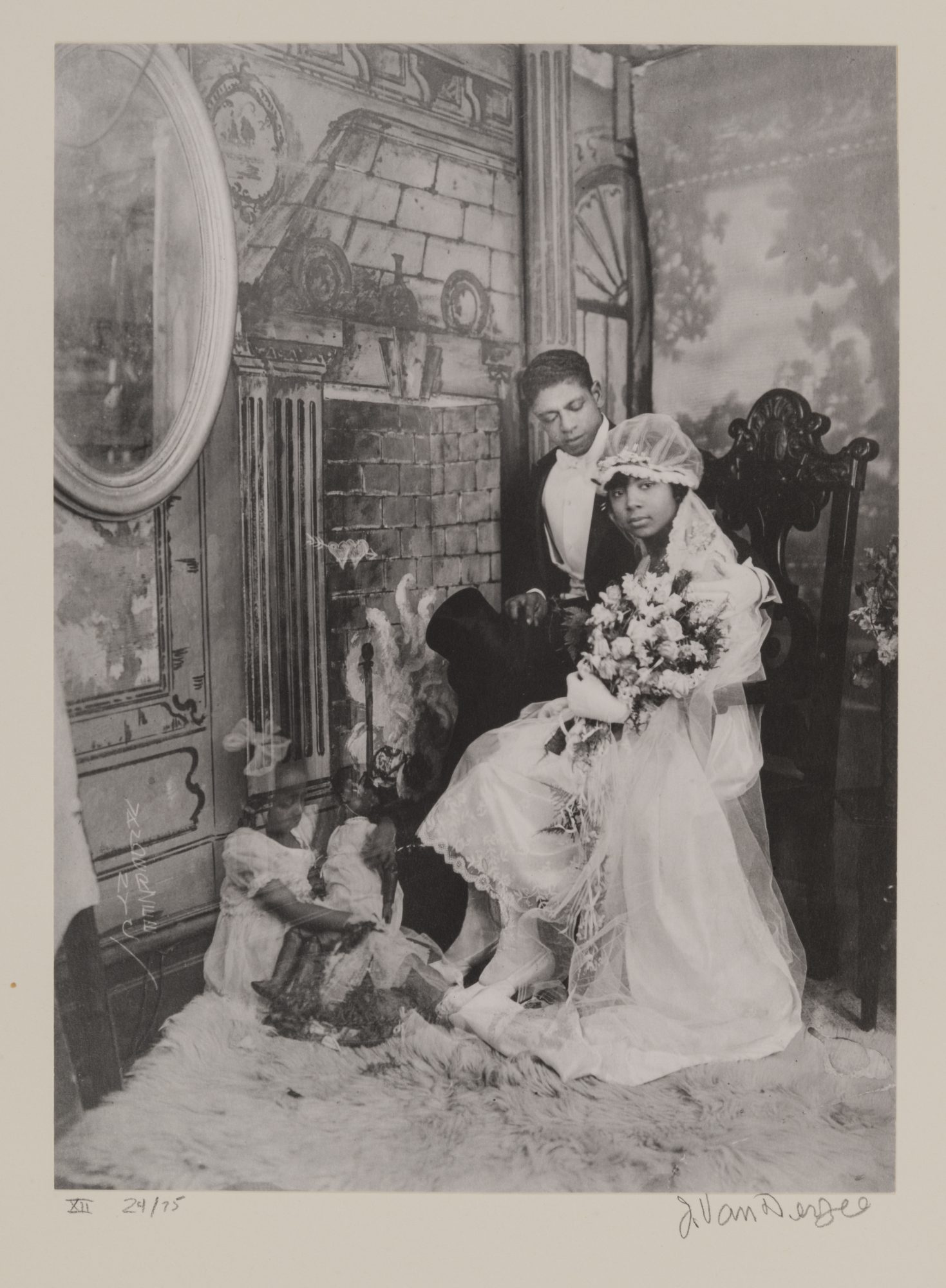 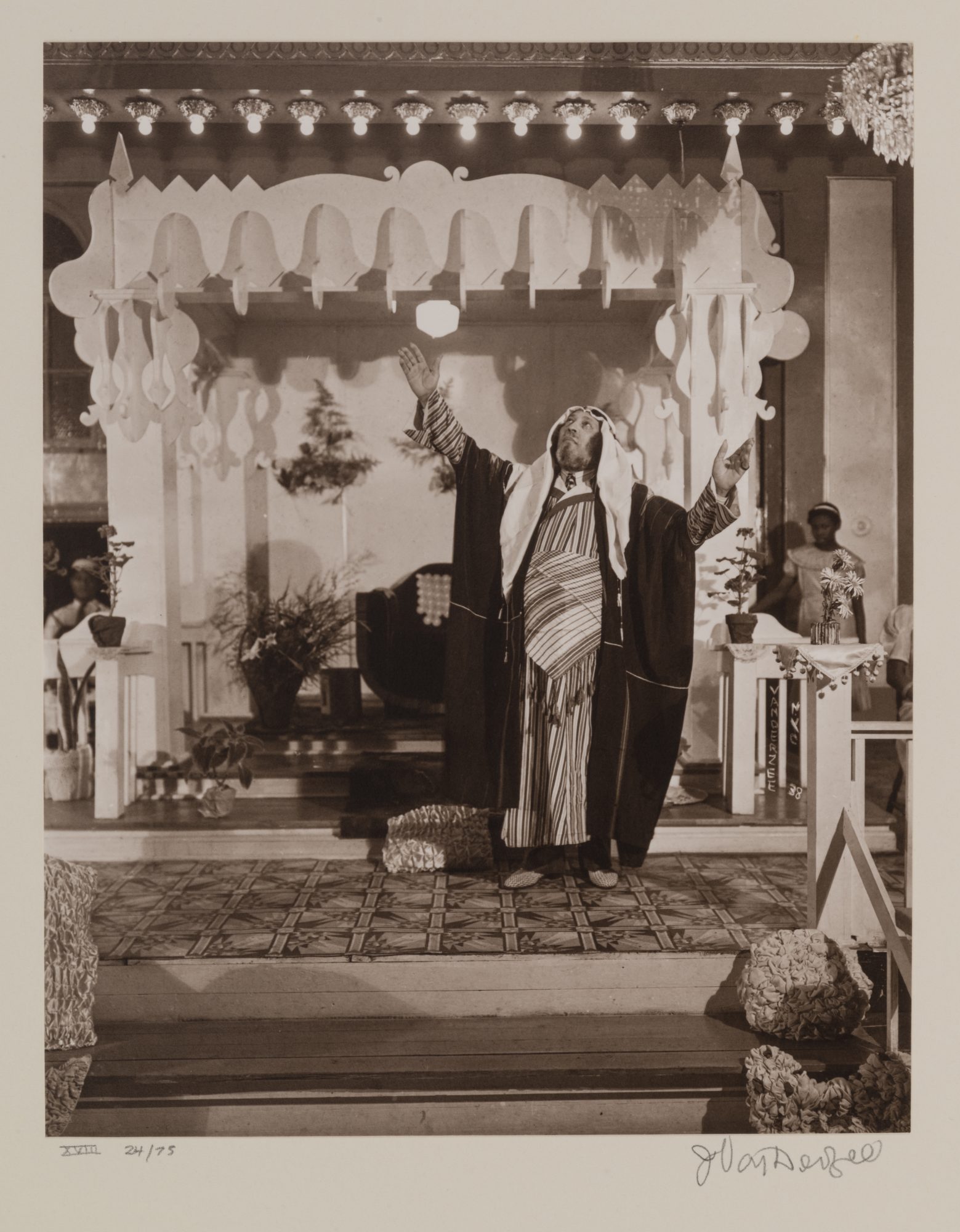 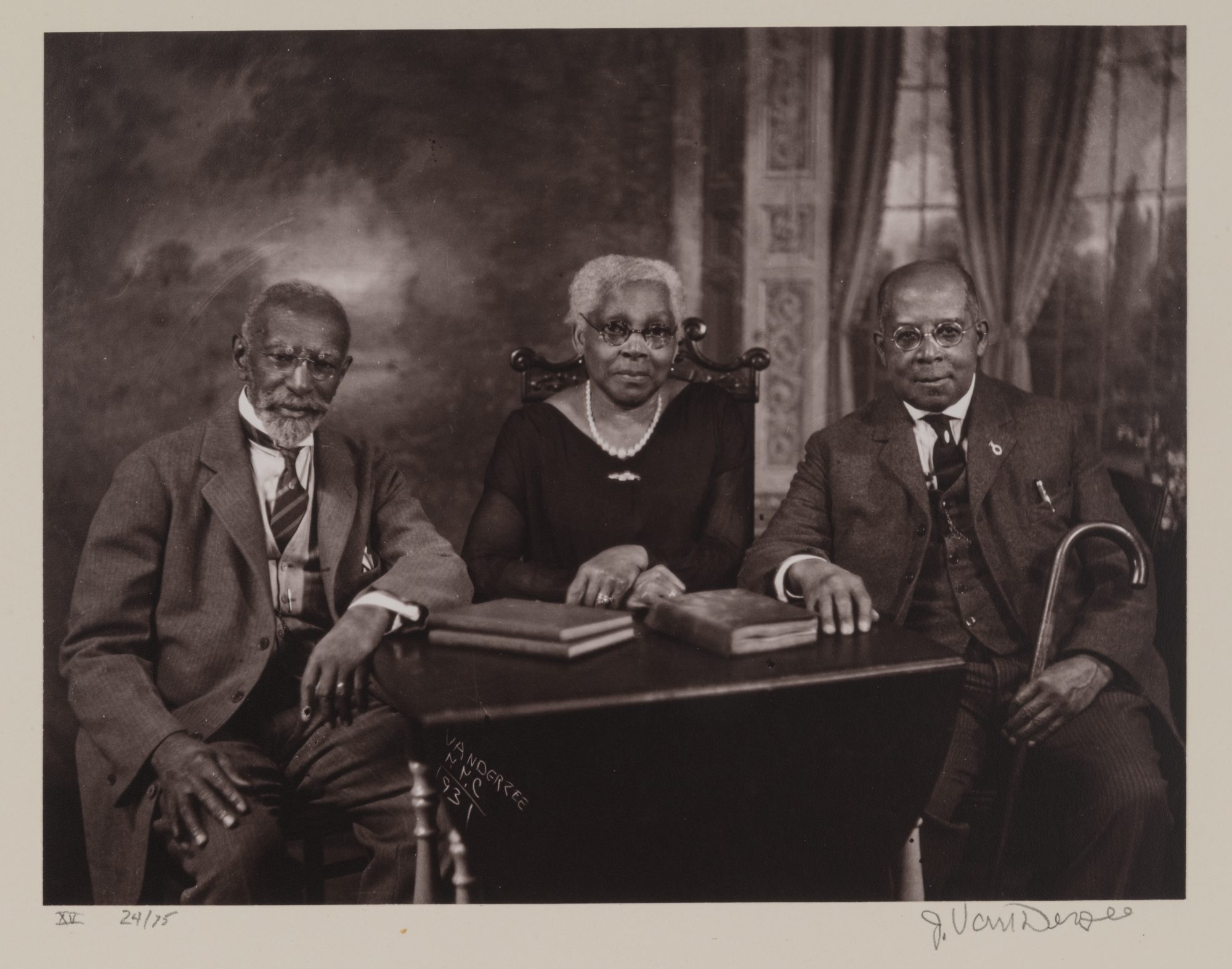 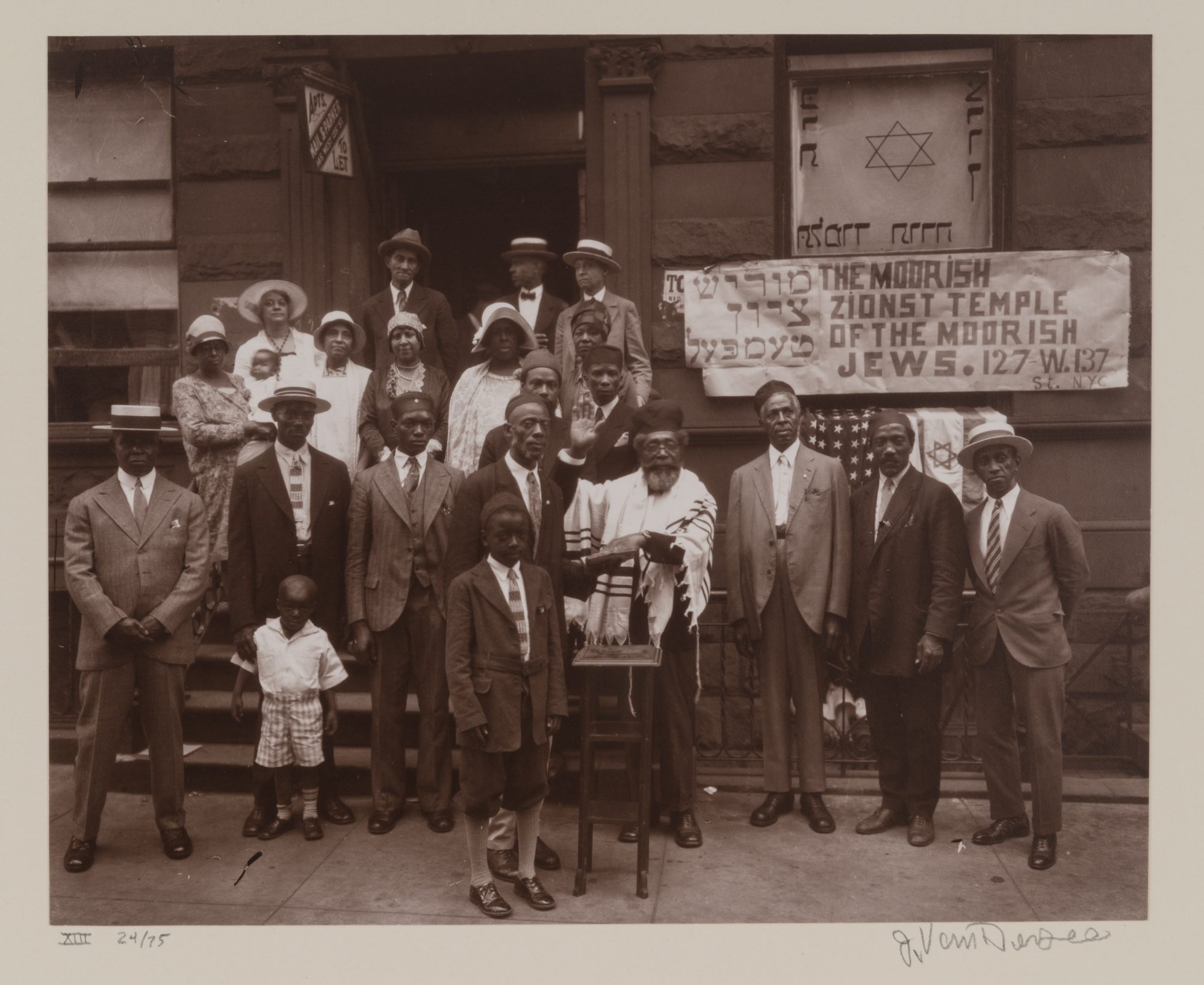 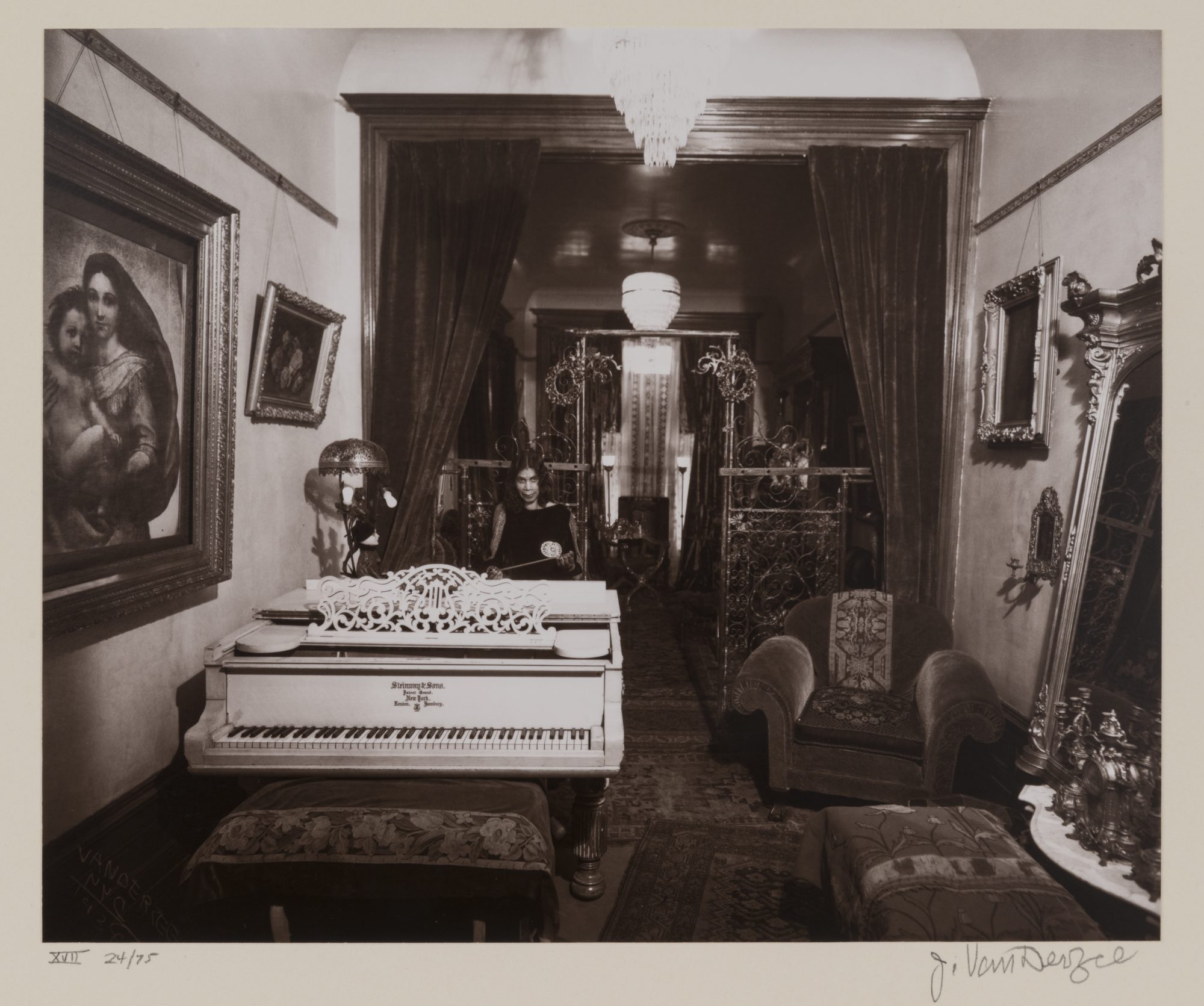 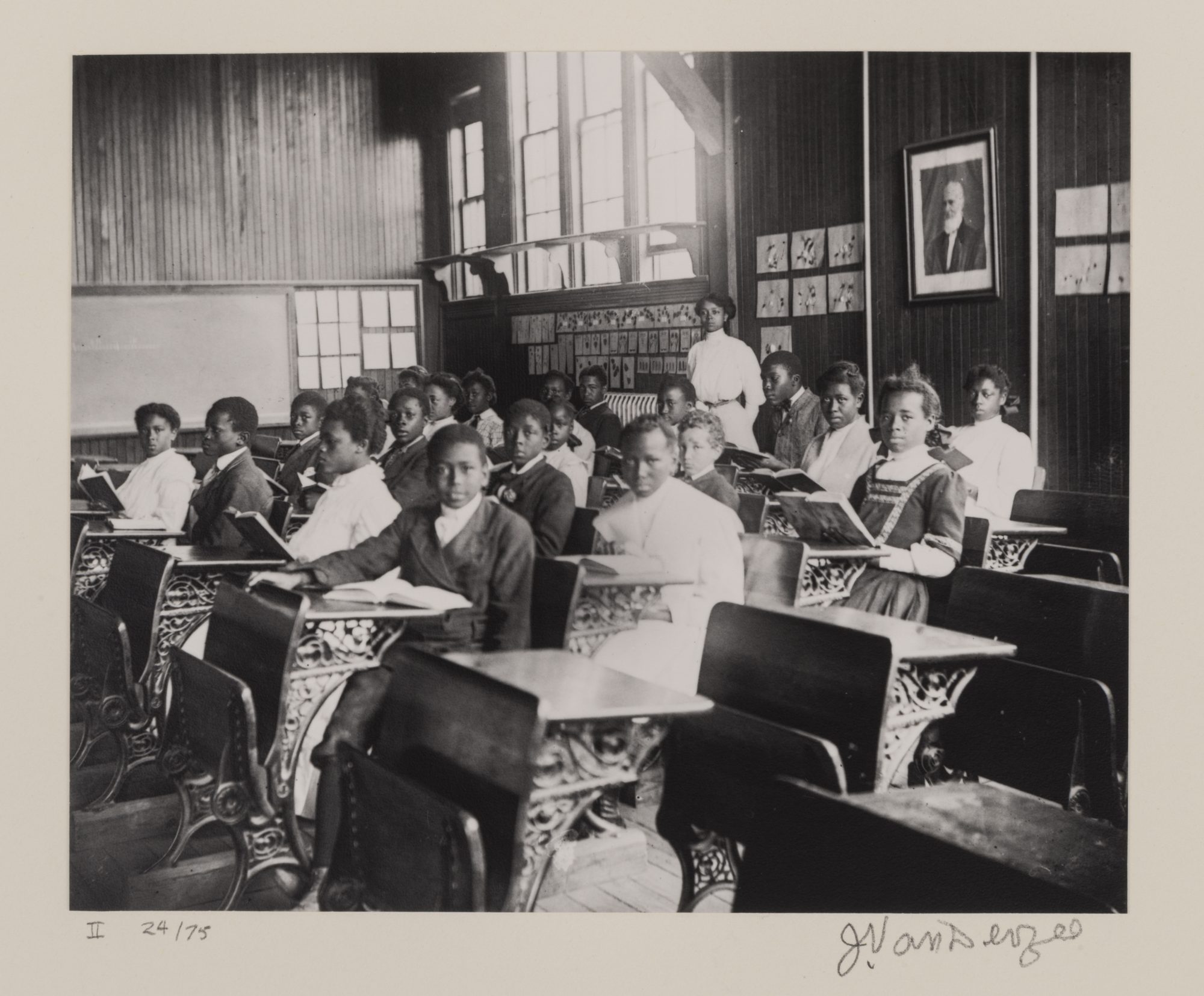 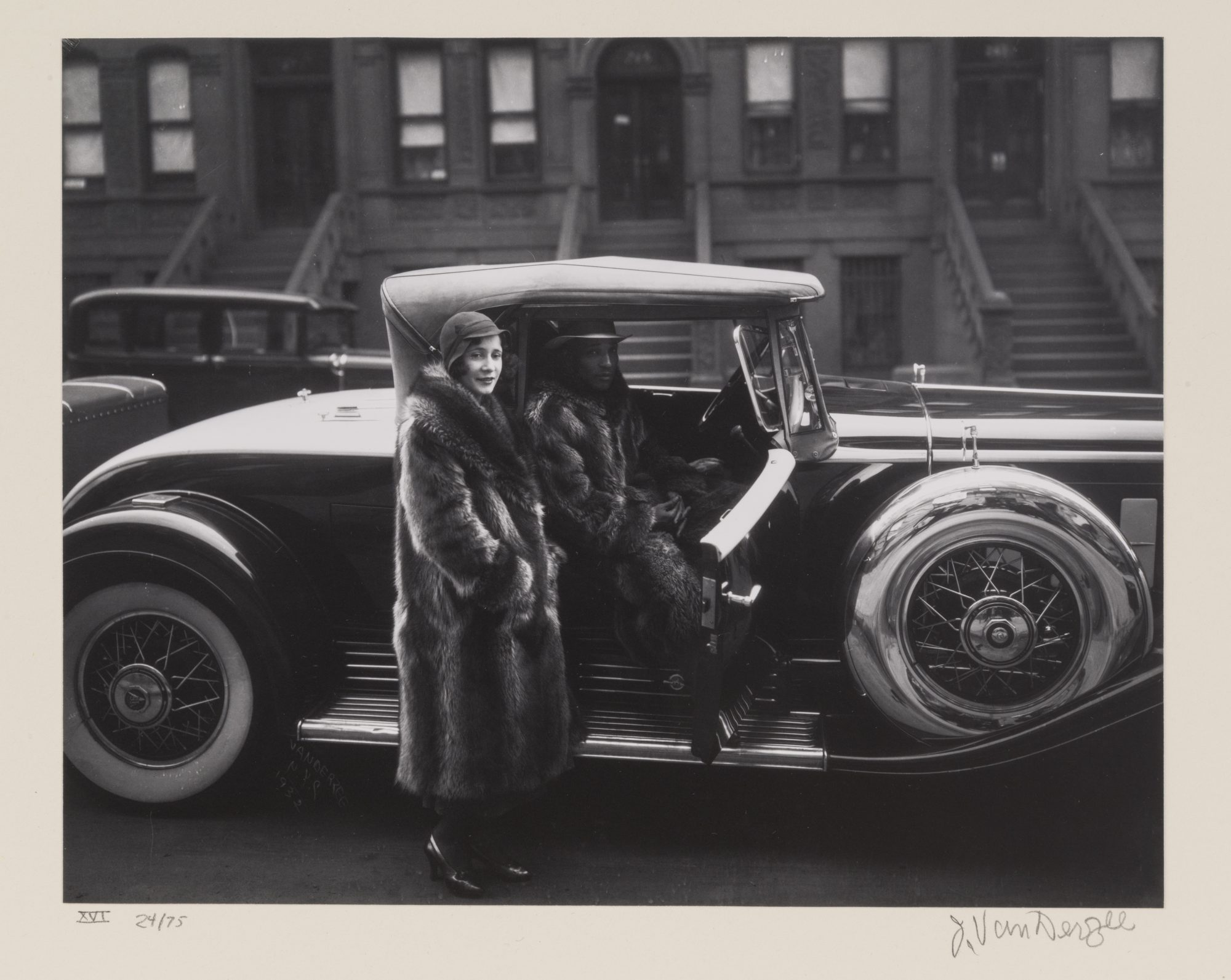