The exhibition brings together the photographs of the nineteenth-century photographer Frances Benjamin Johnston (American, 1864-1952) and a commissioned work by contemporary African American photographer Carrie Mae Weems (American, b. 1953), when in 1996 the latter was invited to revisit the Johnston photographs and life at Hampton University.

The exhibition includes the Hampton Album of 1900—a collection of vintage photographs by Frances Benjamin Johnston (American, 1864-1952)—and period images of African Americans and Native Americans. Johnston was commissioned to provide a record of the Hampton Normal and Agricultural Institute (now Hampton University) in Hampton, Virginia, to be displayed in the 1900 Paris Exposition. Johnston’s gaze is broad enough to encompass initial contacts between Anglos, African Americans, and Native Americans, the institution of slavery, the era of Jim Crow, the civil rights conflicts of the twentieth century, and the land claim disputes of the present.

These images exist alongside Weems’ exploration of historic and contemporary intersections of race, education, and the democratic ideal. In the fabric installation, Weems knits her concerns about individual identity, class, assimilation, education, and the legacy of slavery. Transferring digitized images of historic moments, sites and individuals onto semitransparent muslin banners and stretched canvas, Weems’ work questions moral and ethical boundaries and surfaces the political and socioeconomic realities of twentieth-century America. She also employs audio as an evocative counterpoint to the imagery 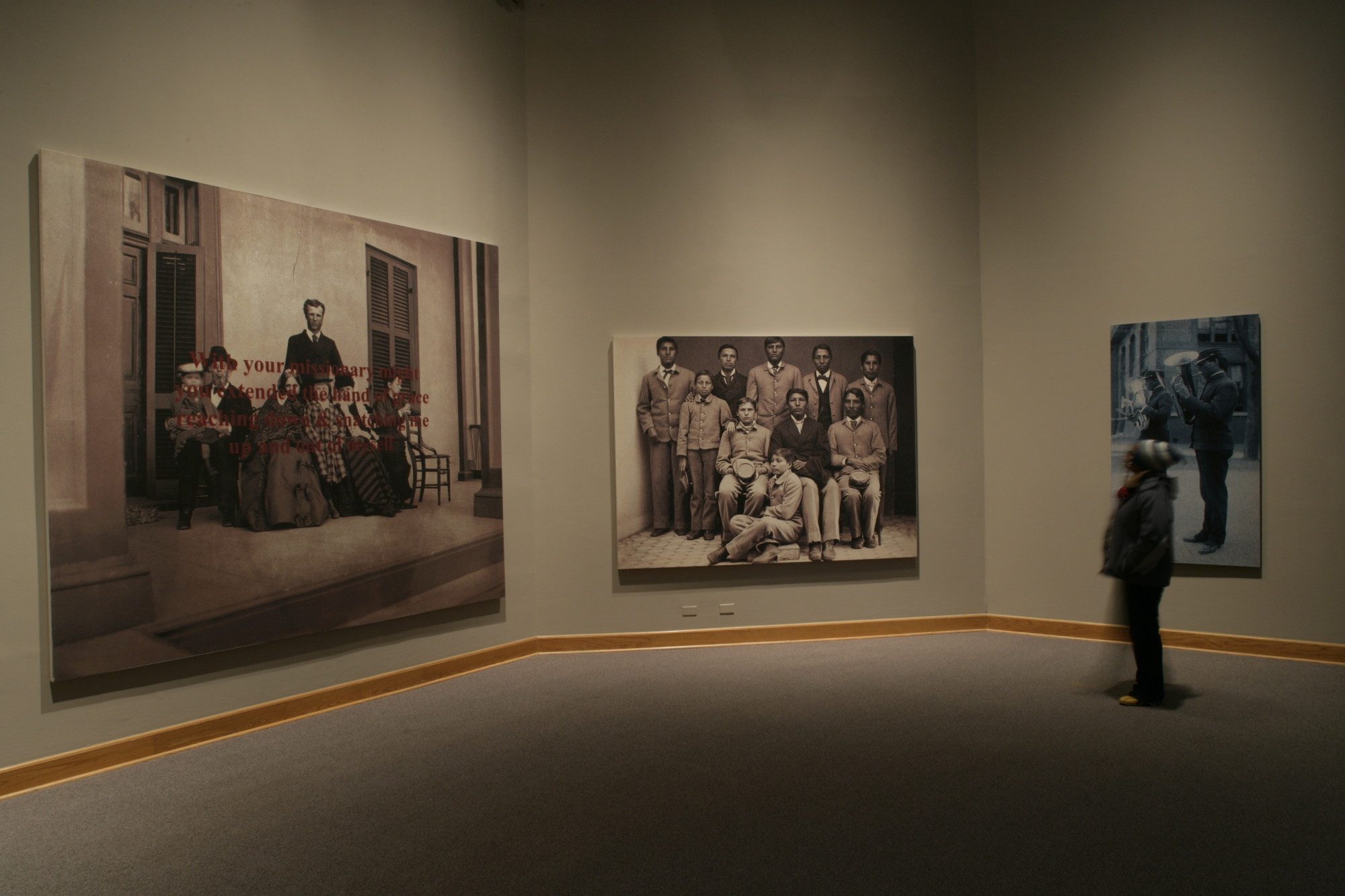 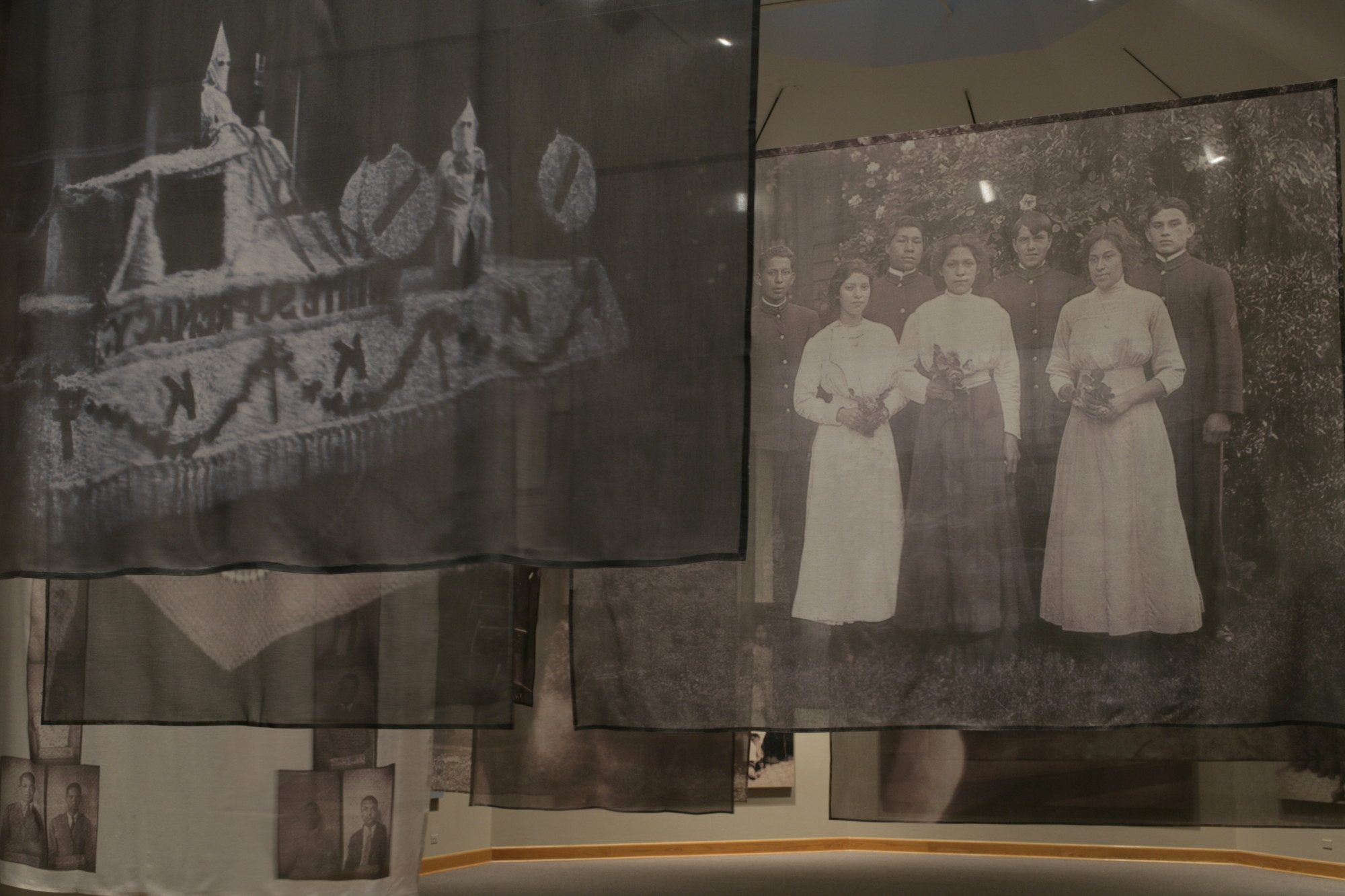 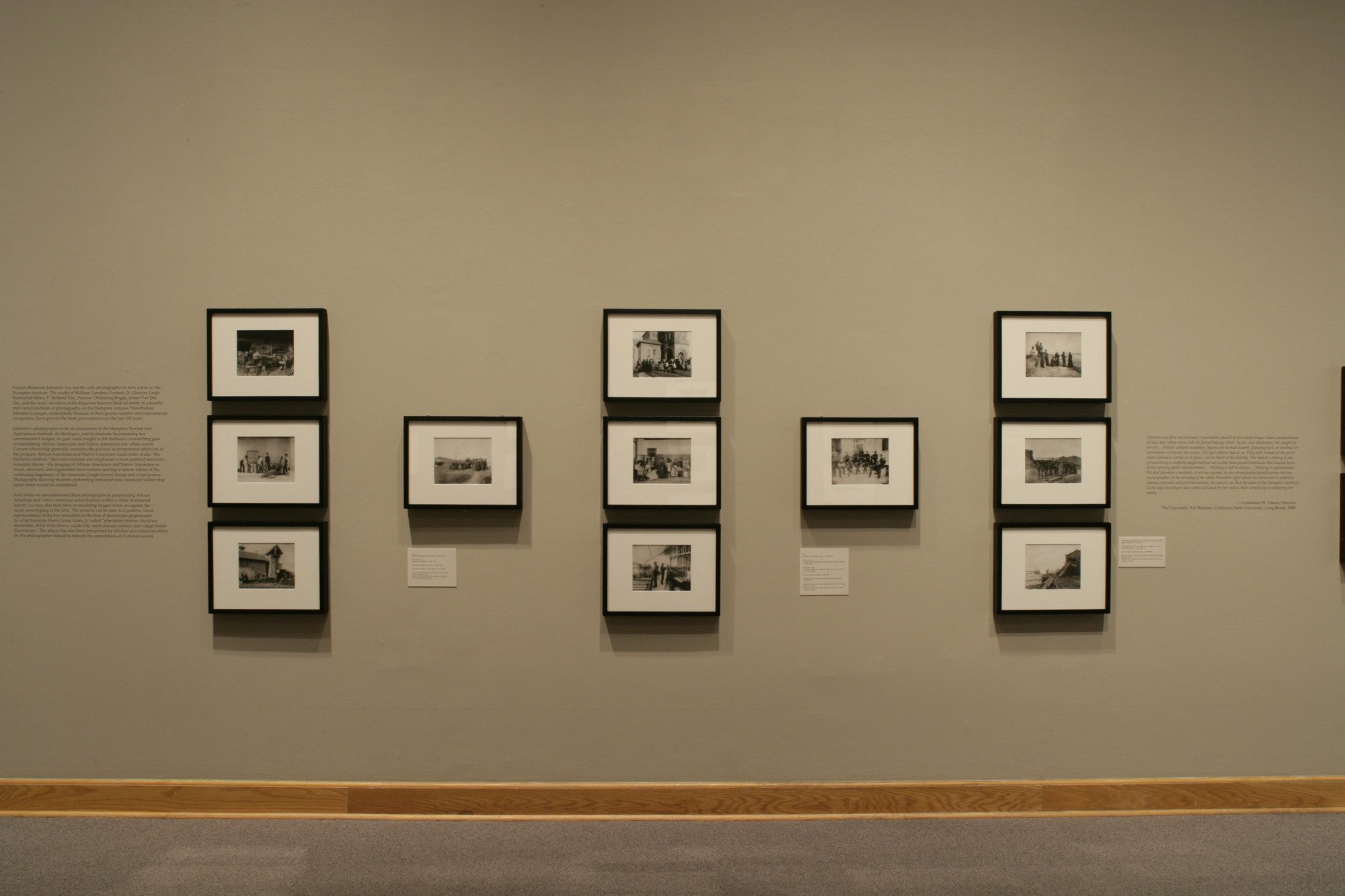 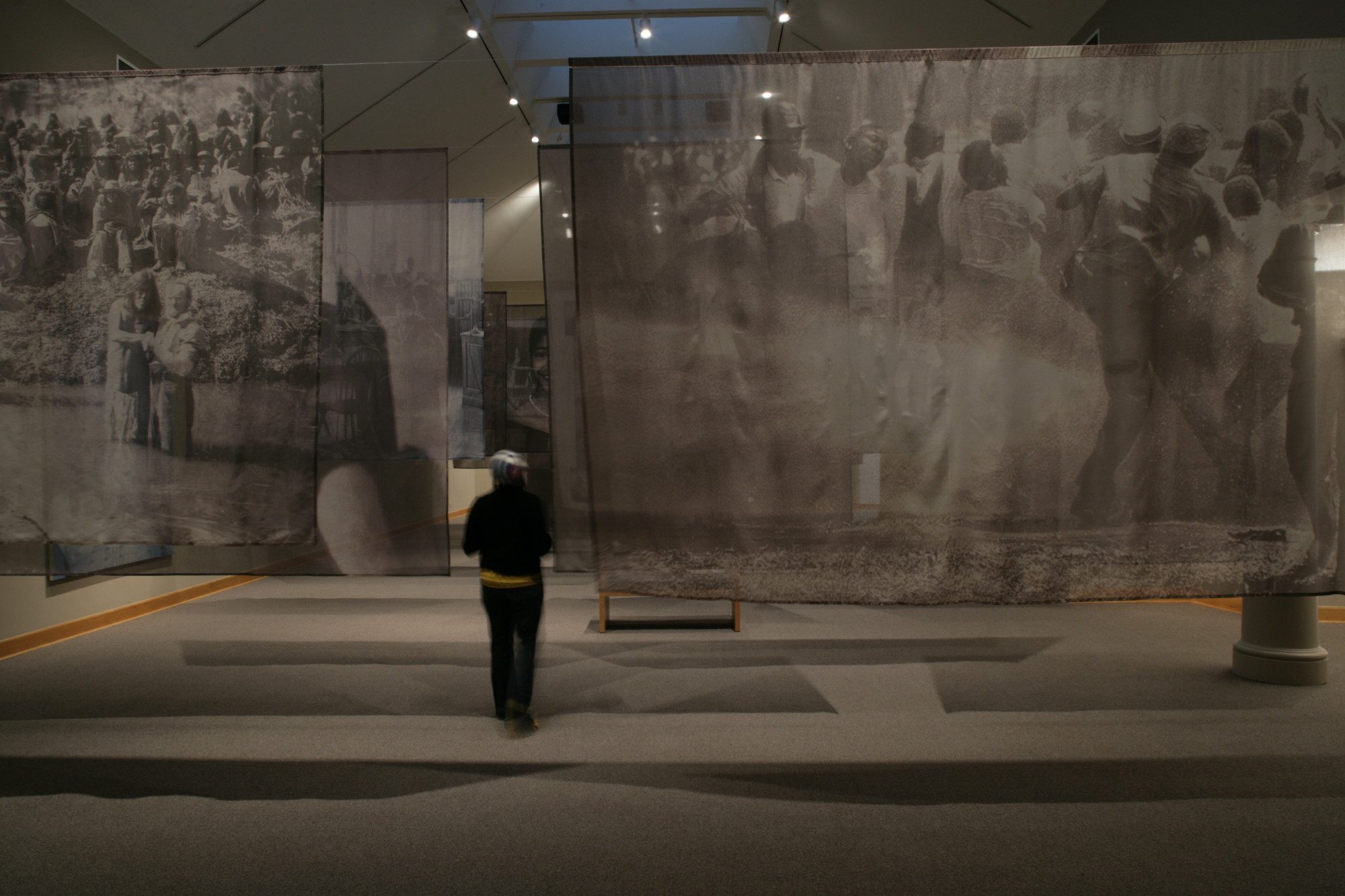 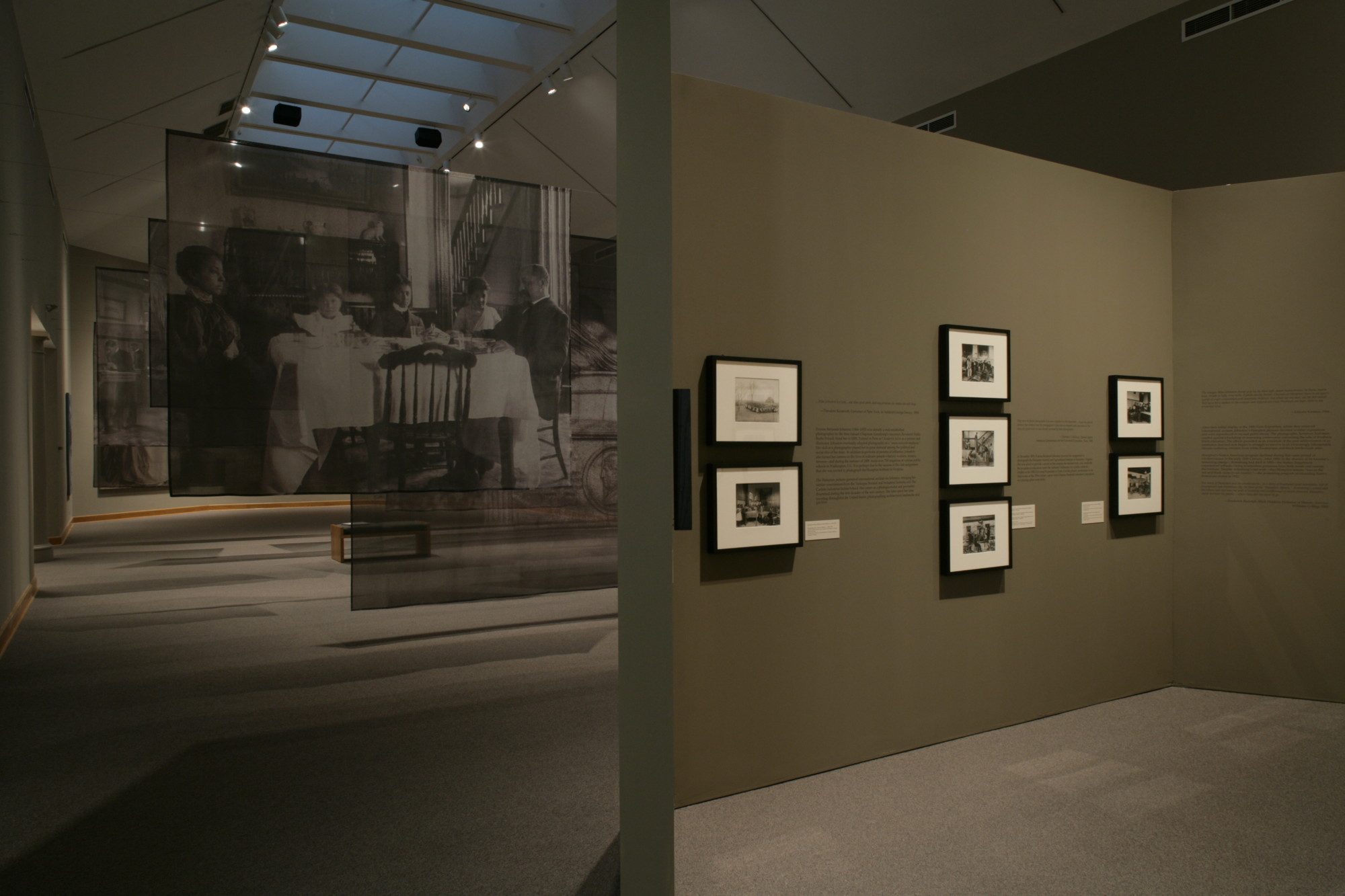 Born in Portland, Oregon in 1953, Carrie Mae Weems earned a B.F.A. from California Institute of the Arts, Valencia, in 1981, and an M.F.A. from the University of California, San Diego, in 1984. She also pursued graduate studies in Folklore at UC Berkeley, and in 1999 was presented with an honorary doctorate from the California College of Arts and Crafts, Oakland. Weems has taught extensively in colleges and universities throughout the country. New work by Weems has been commissioned by numerous organizations, including the J. Paul Getty Museum, the Chicago Public Library, the 47th Venice Biennale, and the Santa Barbara Museum of Art.

About the Hampton Institute

Locared on the Chesapeake Bay in Hampton, Virginia, the Hampton Normal and Agricultural Institute, was founded in 1868 by General Samuel Chapman Armstrong, an 1862 gradate of Williams College and commander of black tropps during the Civil War who also served as its first principal. It is a historically black institution devoted to the edcatin of African Americans. Academic course work, manual training and Christian education were combined with the goal to produce graduates who would return to their own communities as both teachers and leaders. Armstrong has been both criticized as “a grand prevaricator” and “paternalistic in the extreme” and praised for is efforts to create a model school and multiracial society at Hampton.

In 1878, Hampton estbalished a formal education program for Native Americans. The program, however, died in 1923 due to growing controversy over racial mingling. In 1930, the Hampton Normal and Agricultural Institute became simply Hampton Insitute. In 1984, with the addition of departments and graduate programs, it became Hampton University. 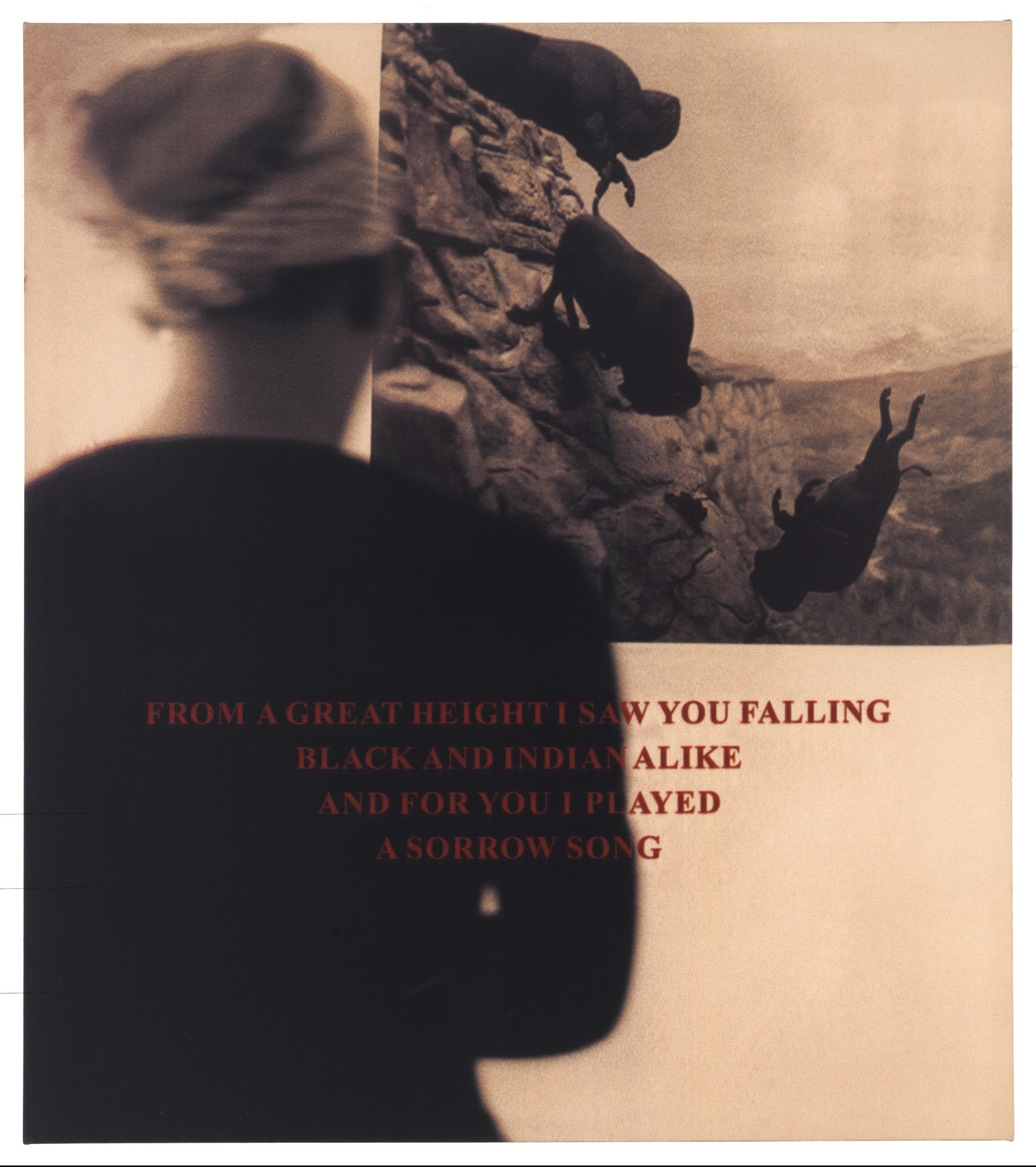 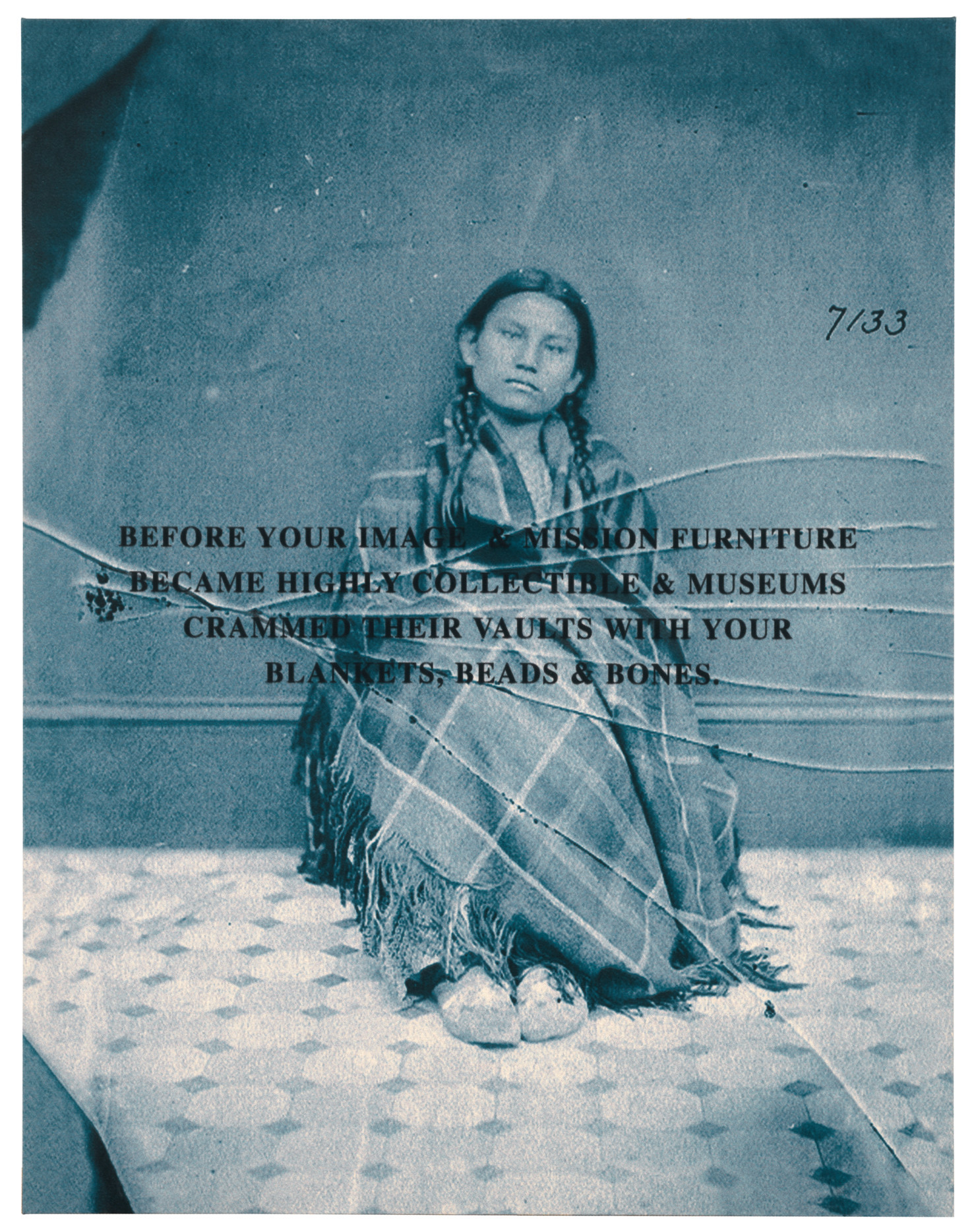 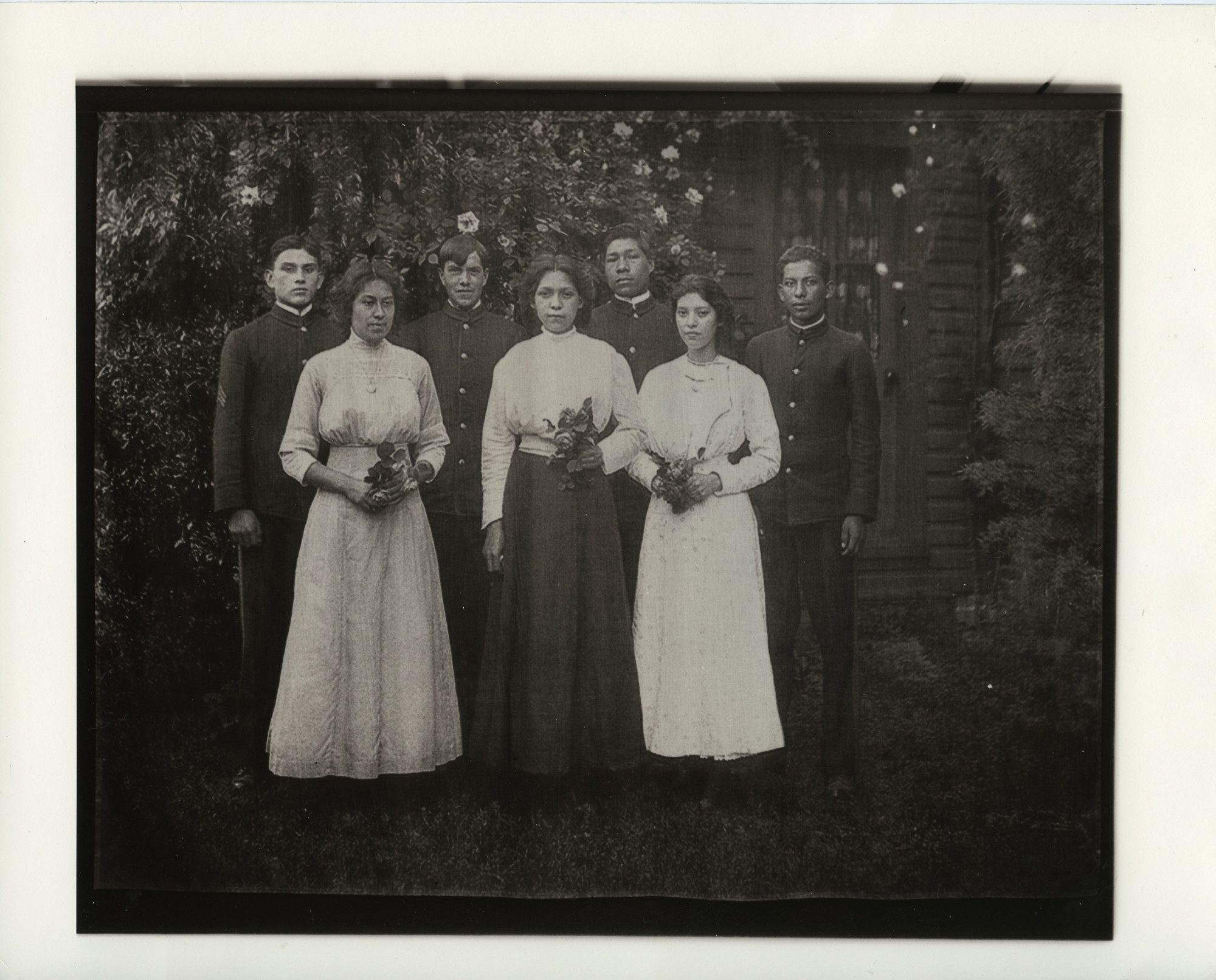 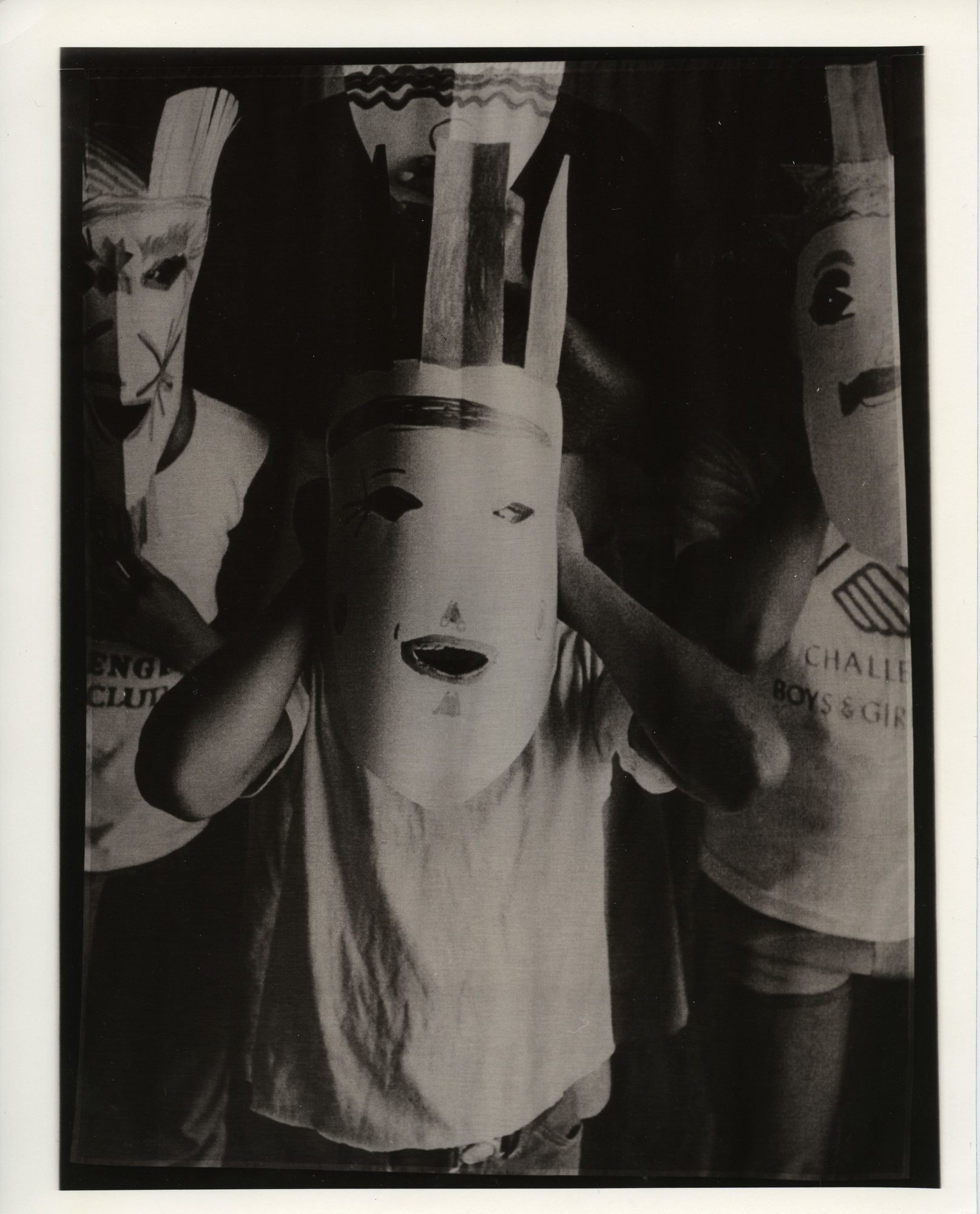 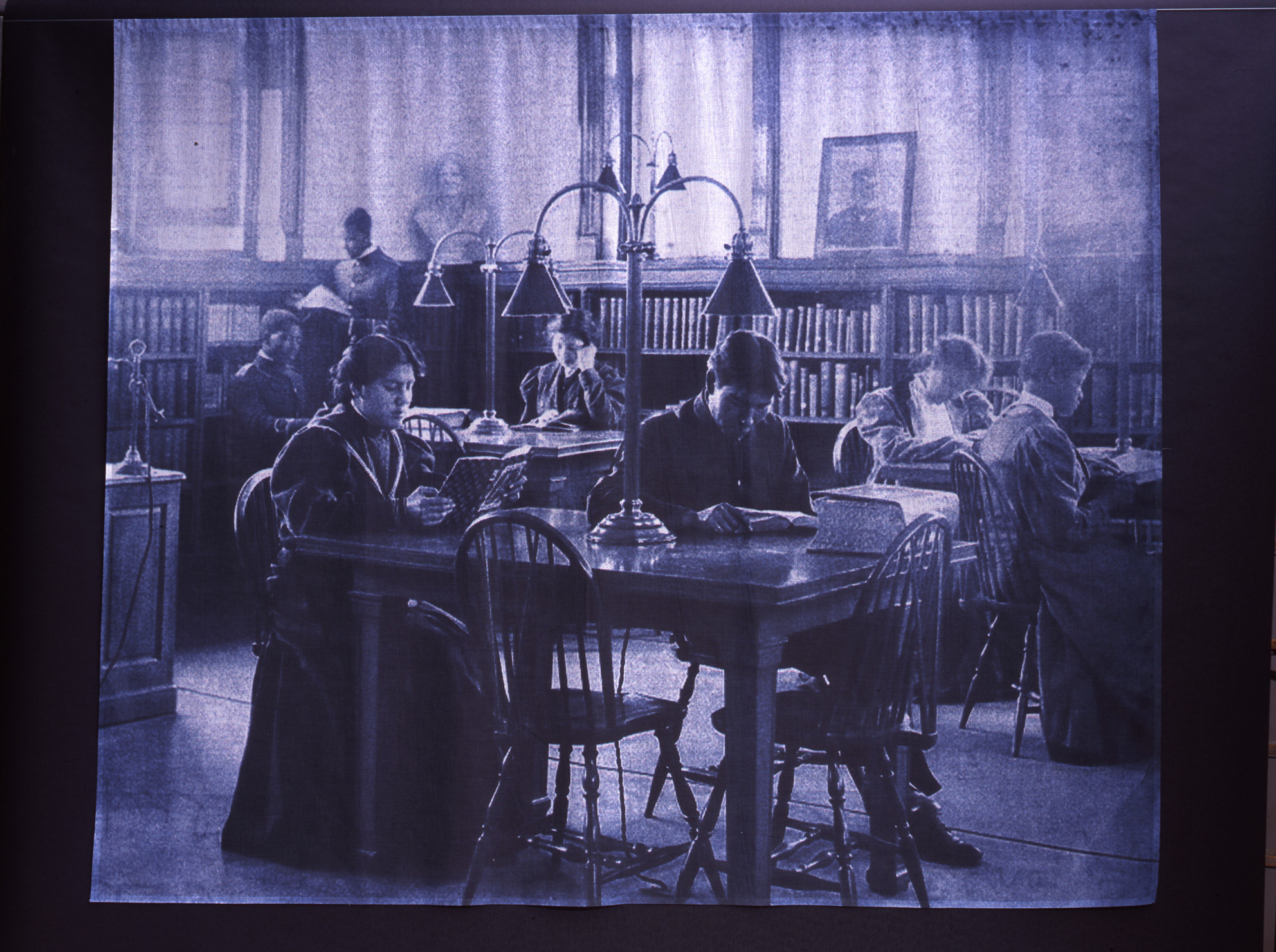 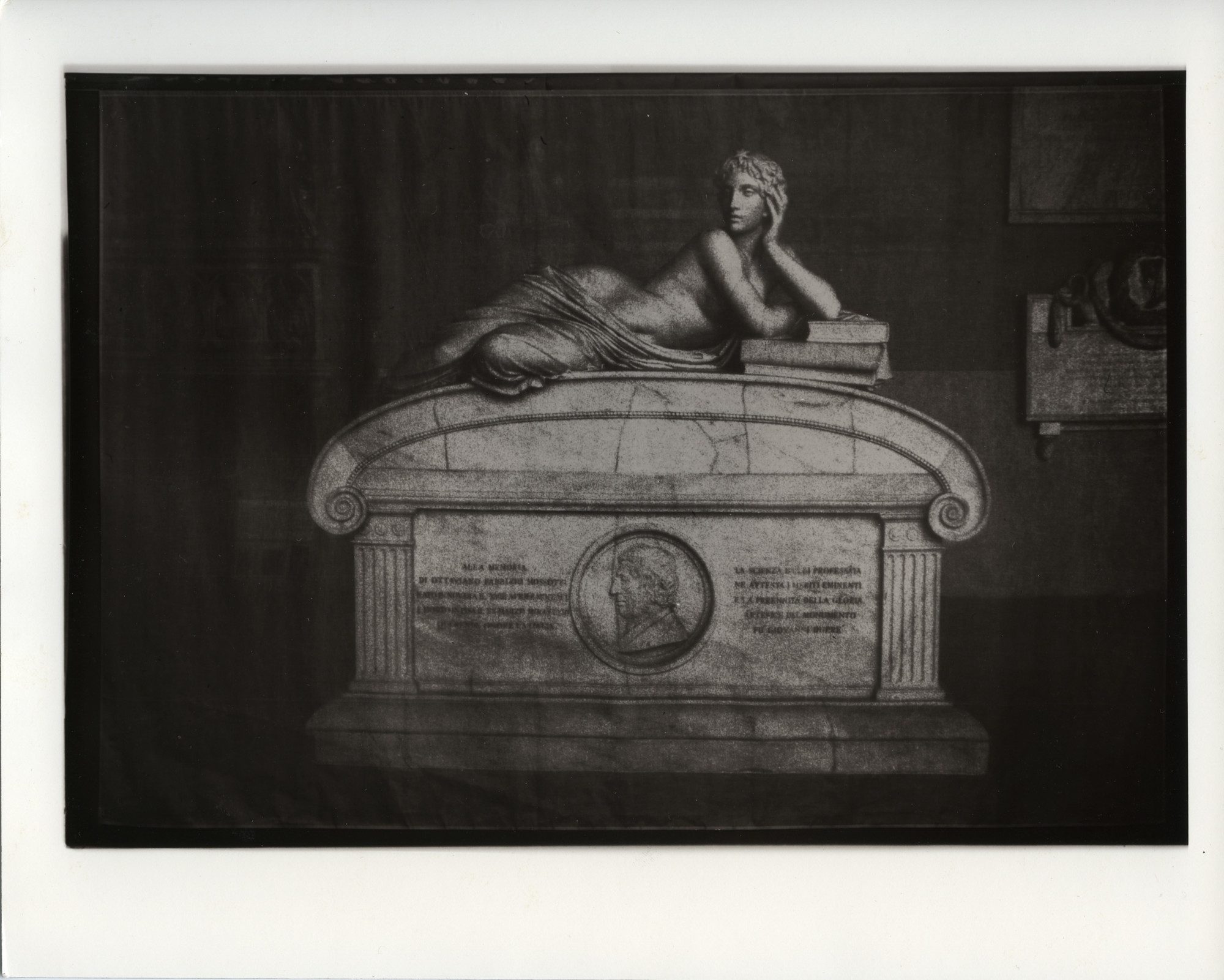