Beyond the Familiar: Photography and the Construction of Community

These four related exhibitions: Beyond the Familiar: Photography and the Construction of Community, Countenance, Independent Film and Ethnography, and Liu Zheng: The Chinese, focus on the role of photography and film to reflect, and potentially construct, cultural identity. Each of these artists have defined a group—whether by race, class, occupation, or neighborhood—and depicted individuals in a manner that moves beyond portraiture. 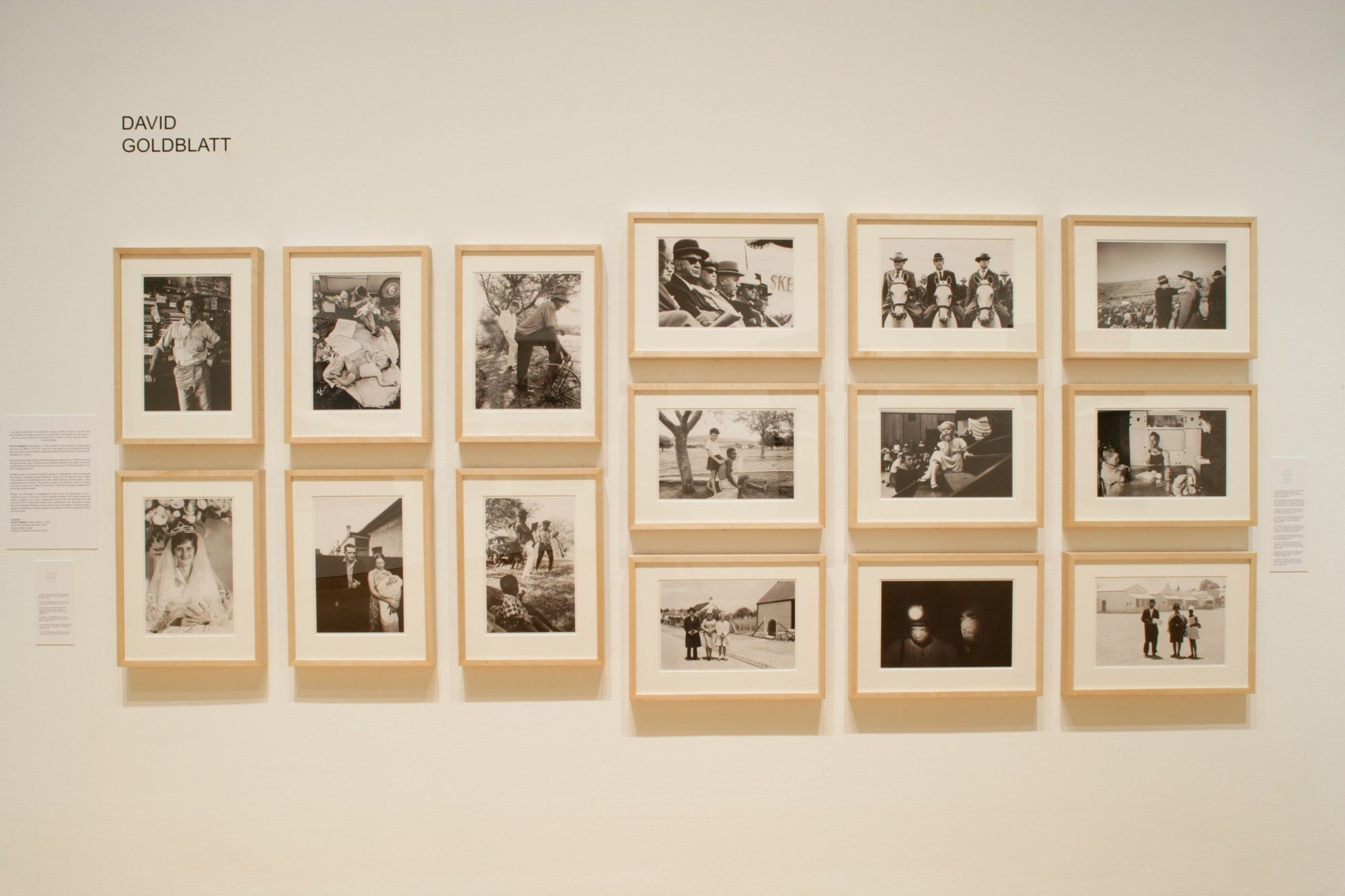 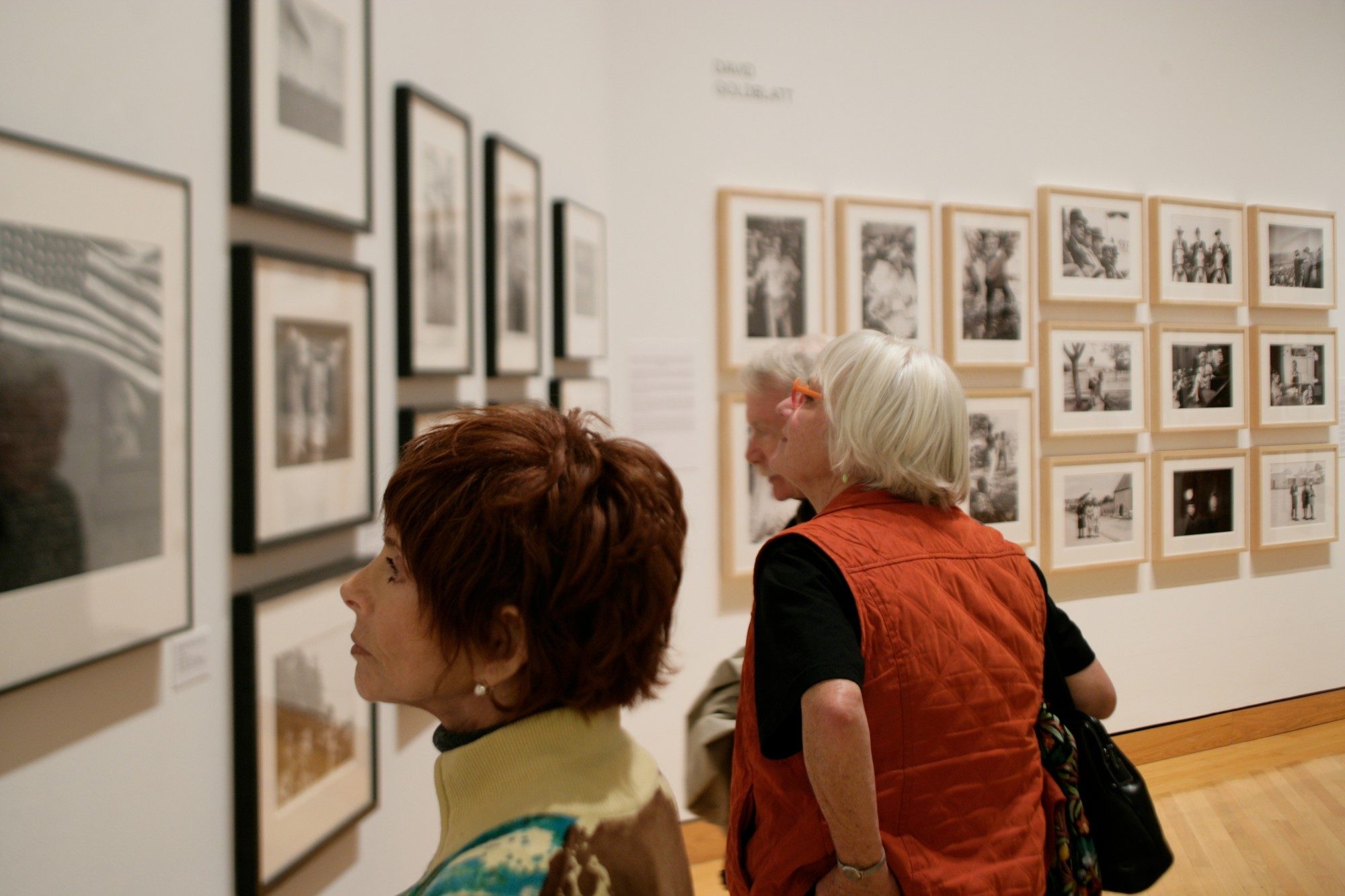 Beyond the Familiar: Photography and the Construction of Community

This exhibition brings together 10 photography projects from around the world.  Artists included in the exhibition are Felice Beato and Peter Henry Emerson from the 19th century; Edward Curtis, August Sander, and Aaron Siskind from the first half of the 20th century; Robert Frank, Barbara Norfleet, and David Goldblatt from the second half of the 20th century; and recent work by Tina Barney and Zwelethu Mthethwa. These projects portray individuals from distinct cultural, economic, and professional groups. The earliest projects tend to assert a belief in photography’s ability to faithfully represent a social group; later projects point to the impossibility of that idea, calling into question the idea that photography can reveal “truth.”

Fiona Tan’s ambitious video installation, Countenance, takes as its inspiration August Sander’s lifelong project, Citizens of the Twentieth Century. While Sander photographed people living and working in Germany with the goal of creating an archive that represented all types of people, Tan updates Sander’s project in video, both echoing and investigating his ideas. Composed of multiple screens, each showing vignettes of Berliners posing for a video portrait, Countenance is an archive of representative types and a critical reflection on the role of an archive.

This exhibition features all 120 photographs taken by Liu Zheng between 1994 and 2001. These recently acquired photographs portray Chinese people and culture during a time of momentous change. His subjects come from all walks of life and every social station, but Liu also included unexpected photographs of those who are dead, dying, decrepit, or disabled. These tragic images illustrate the darker side of China’s cultural history and the ways in which history replays itself in contemporary Chinese society.