In her works, Barbara Takenaga (American, b. 1949) evokes celestial bodies—galaxies, exploding stars, and resplendent orbs. Critics have drawn connections between her work and Big Bang theory, the mid-western night sky, and psychedelic experience. At once emphatically ornamental and conceptual Barbara Takenaga’s painting has always thrived on contradiction, deftly elevating aesthetic territory that is still thought of as decoration or illustration. These sixty works made over two decades combine aspects of Japanese printmaking and Tantric painting, as well as modernist developments such as Op Art. This first in-depth assessment reveals how Takenaga’s work has enriched the languages of abstraction. 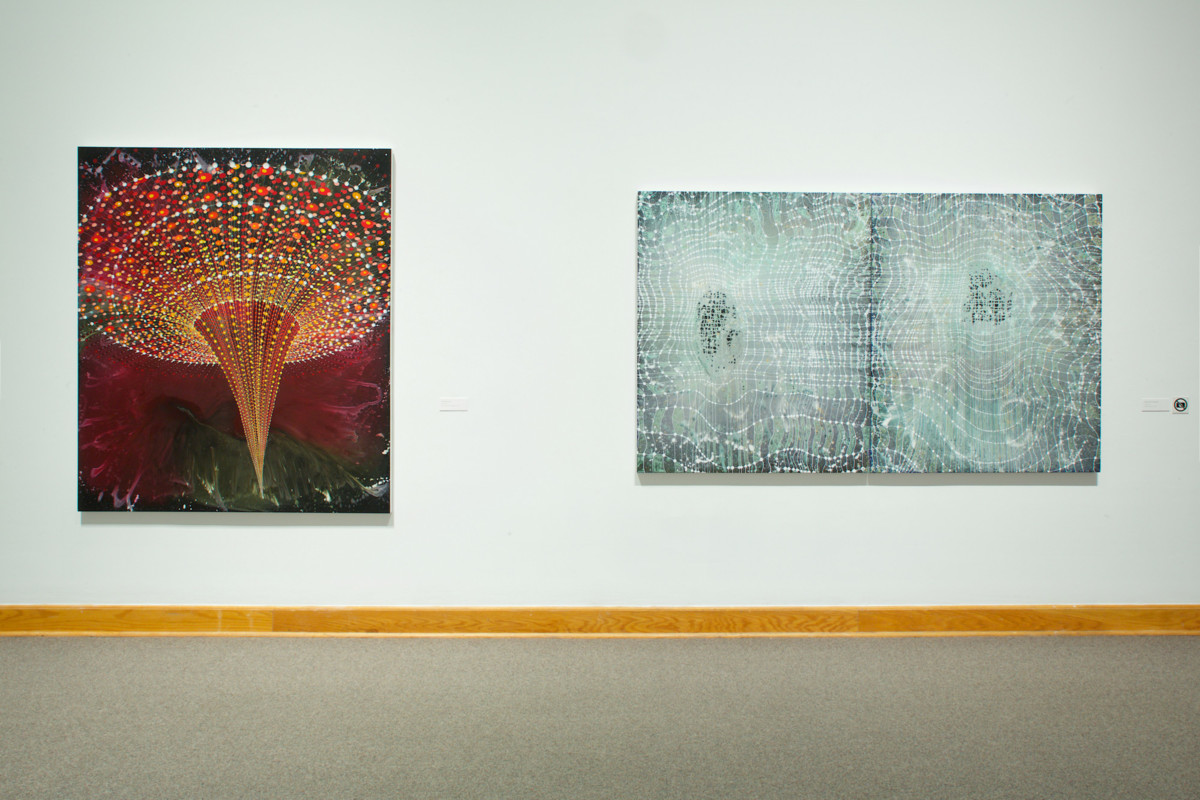 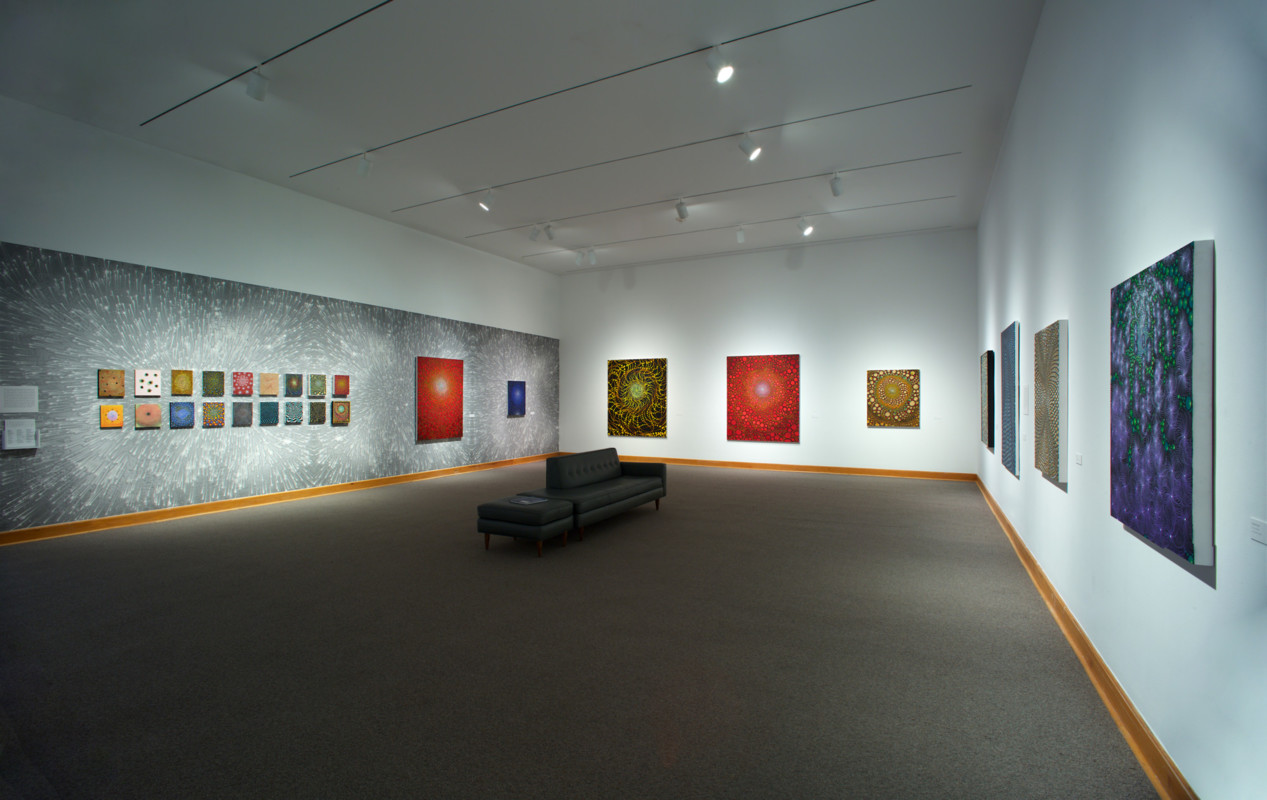 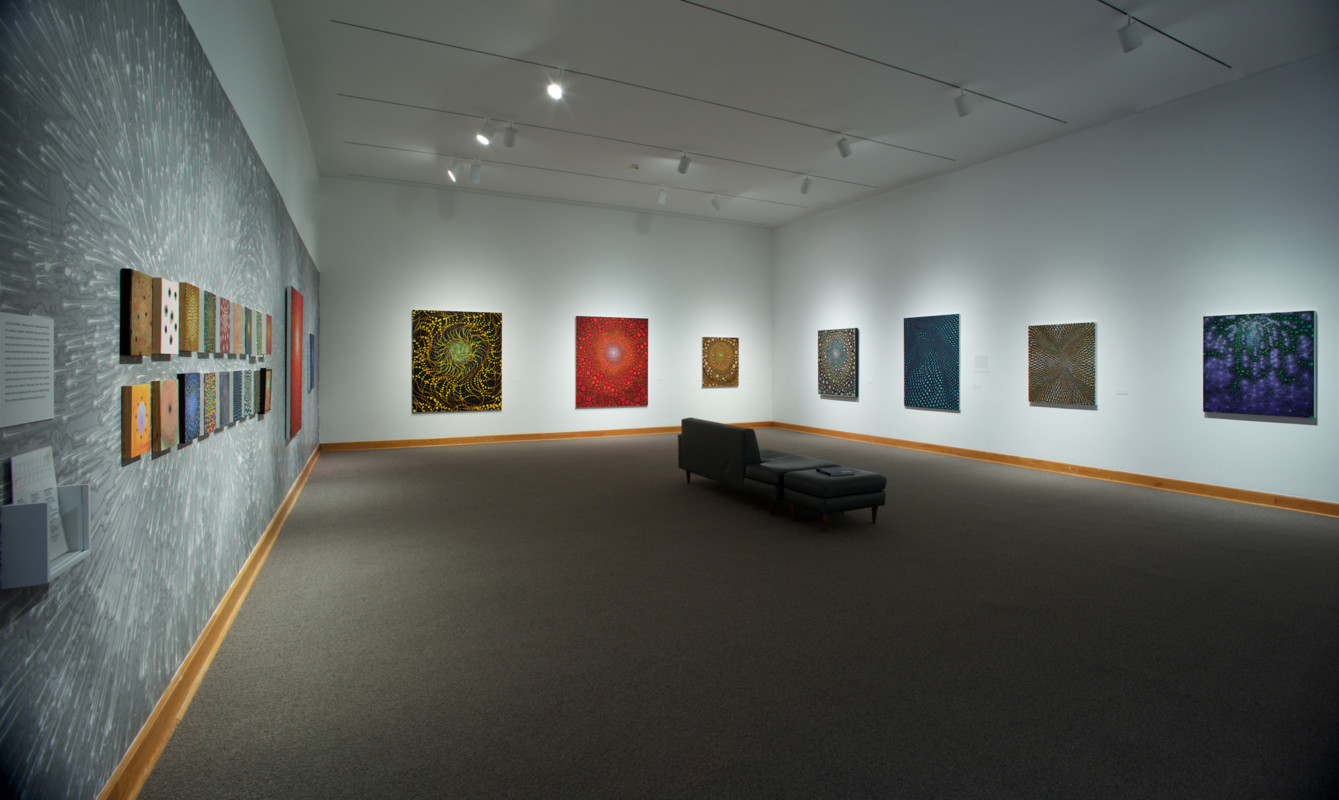 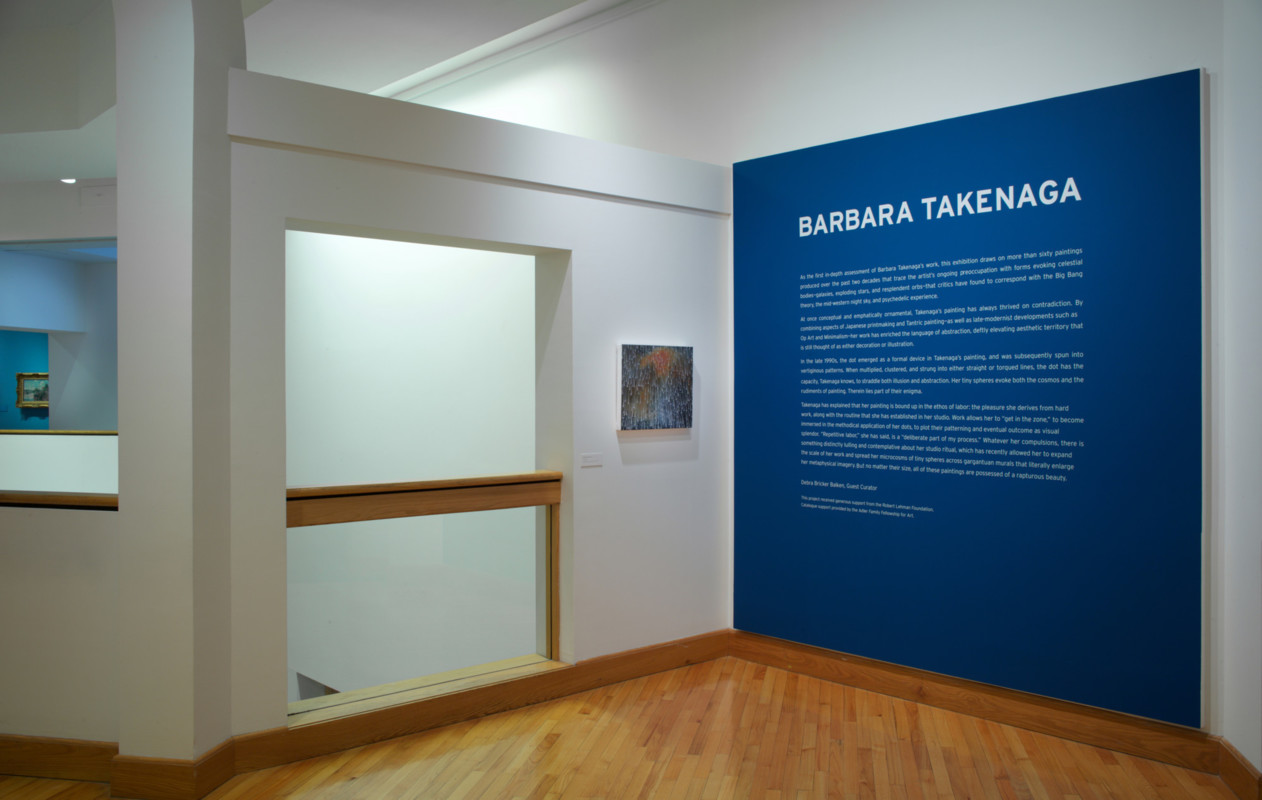 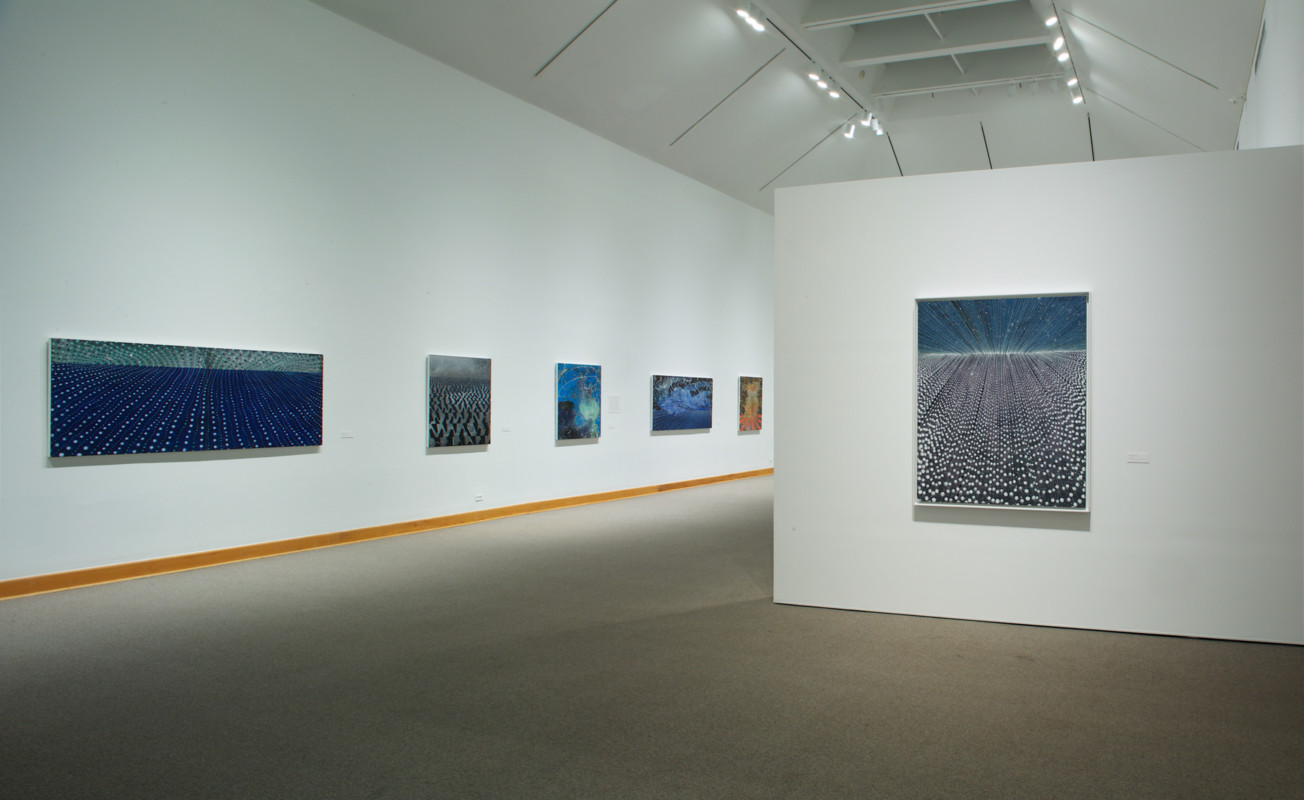 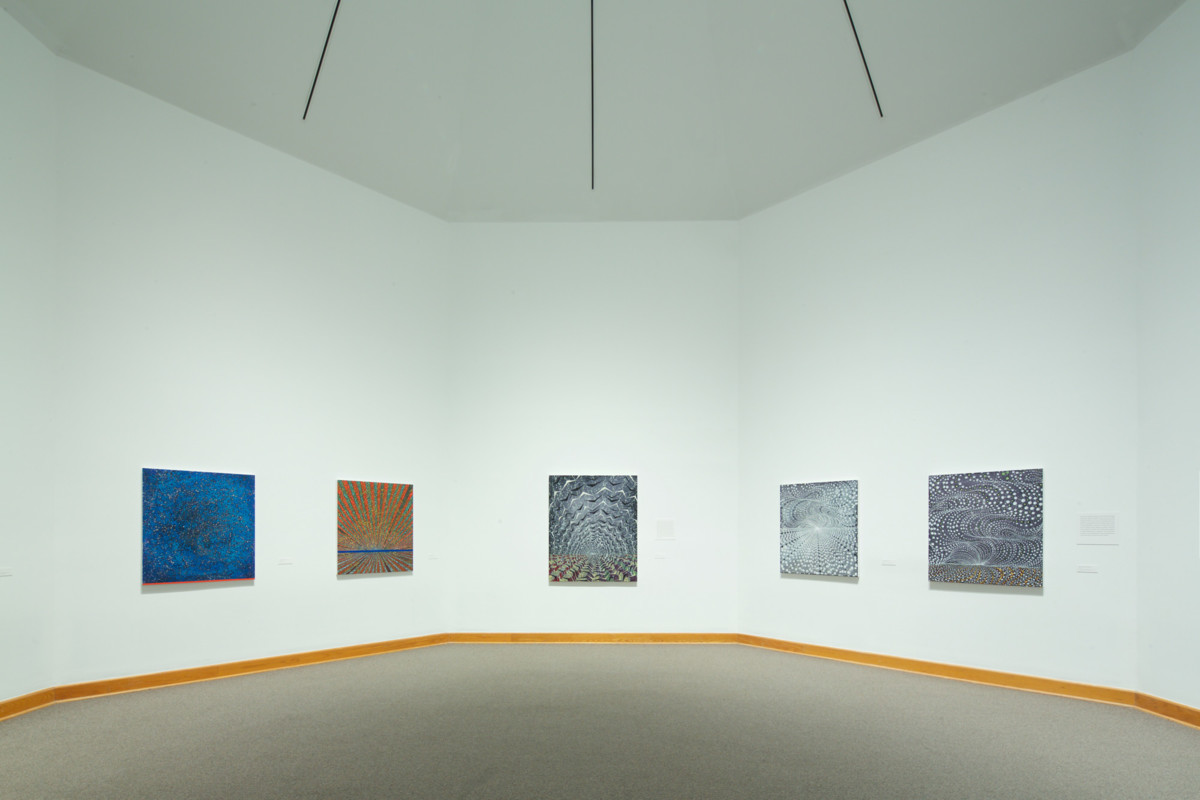 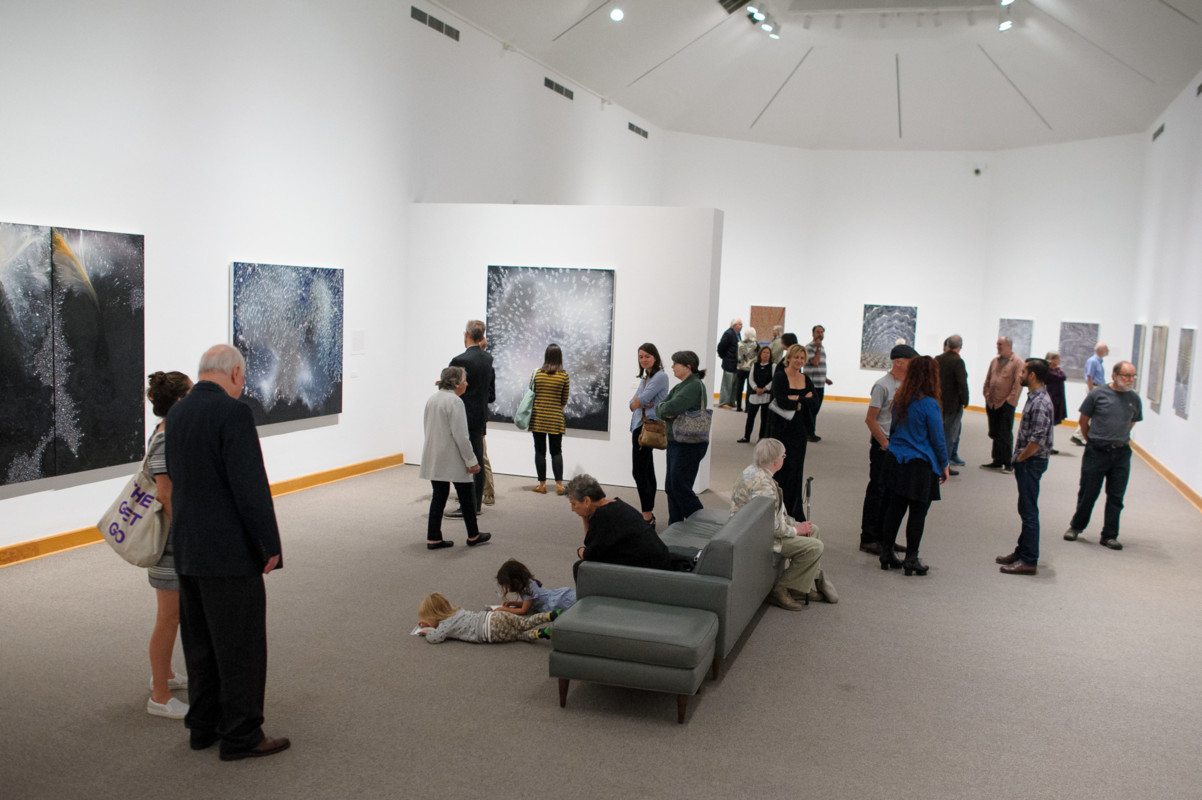 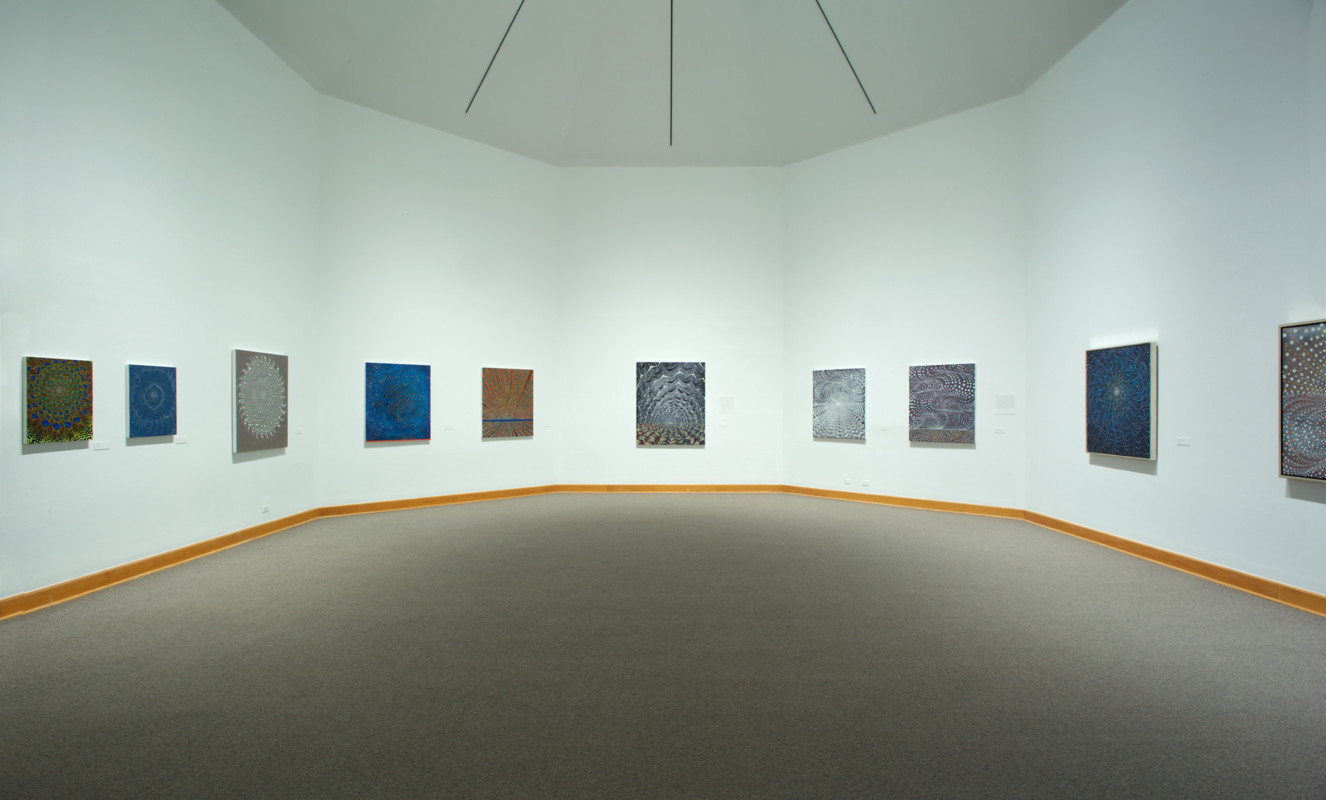 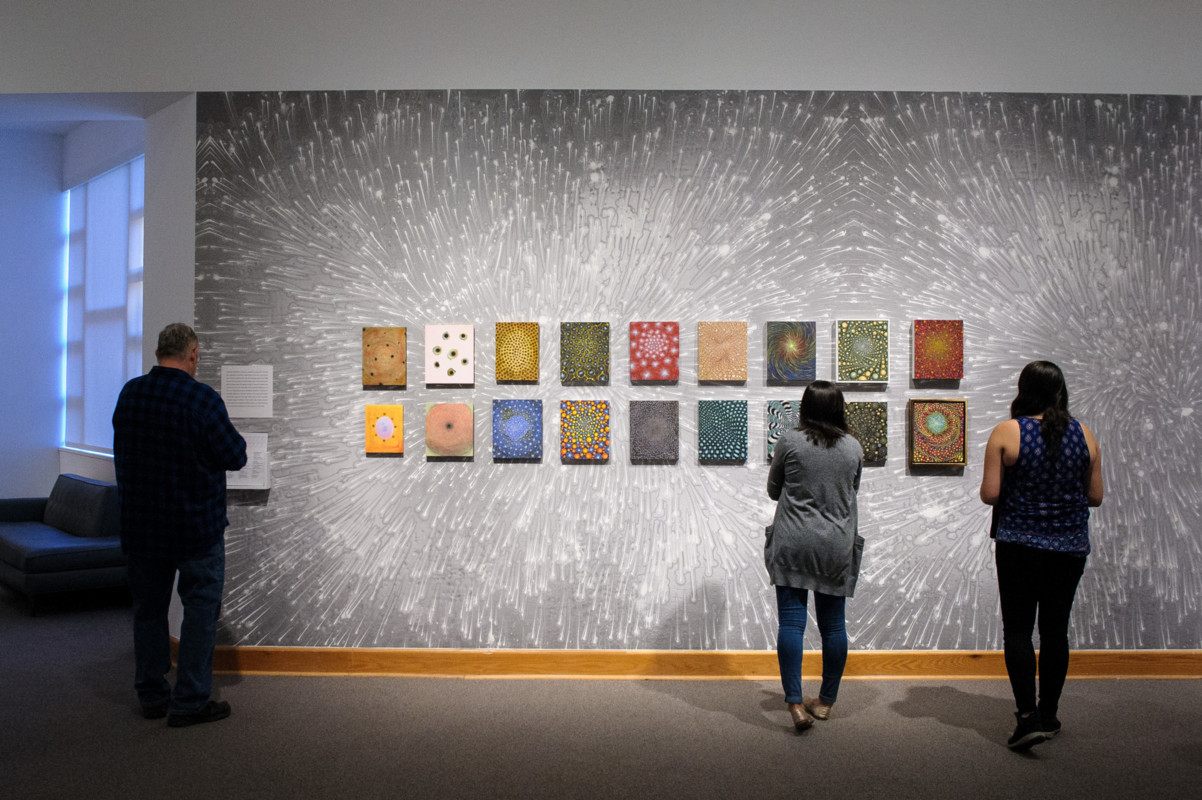 The exhibition will be accompanied by a 144-page, fully illustrated catalogue with an essay by guest curator Debra Bricker Balken, a brief consideration of Takenaga’s career by novelist Jim Shepard, and a poem by Geoffrey Young—to be distributed by DelMonico Books and released in October 2017.

This project received generous support from the Robert Lehman Foundation. 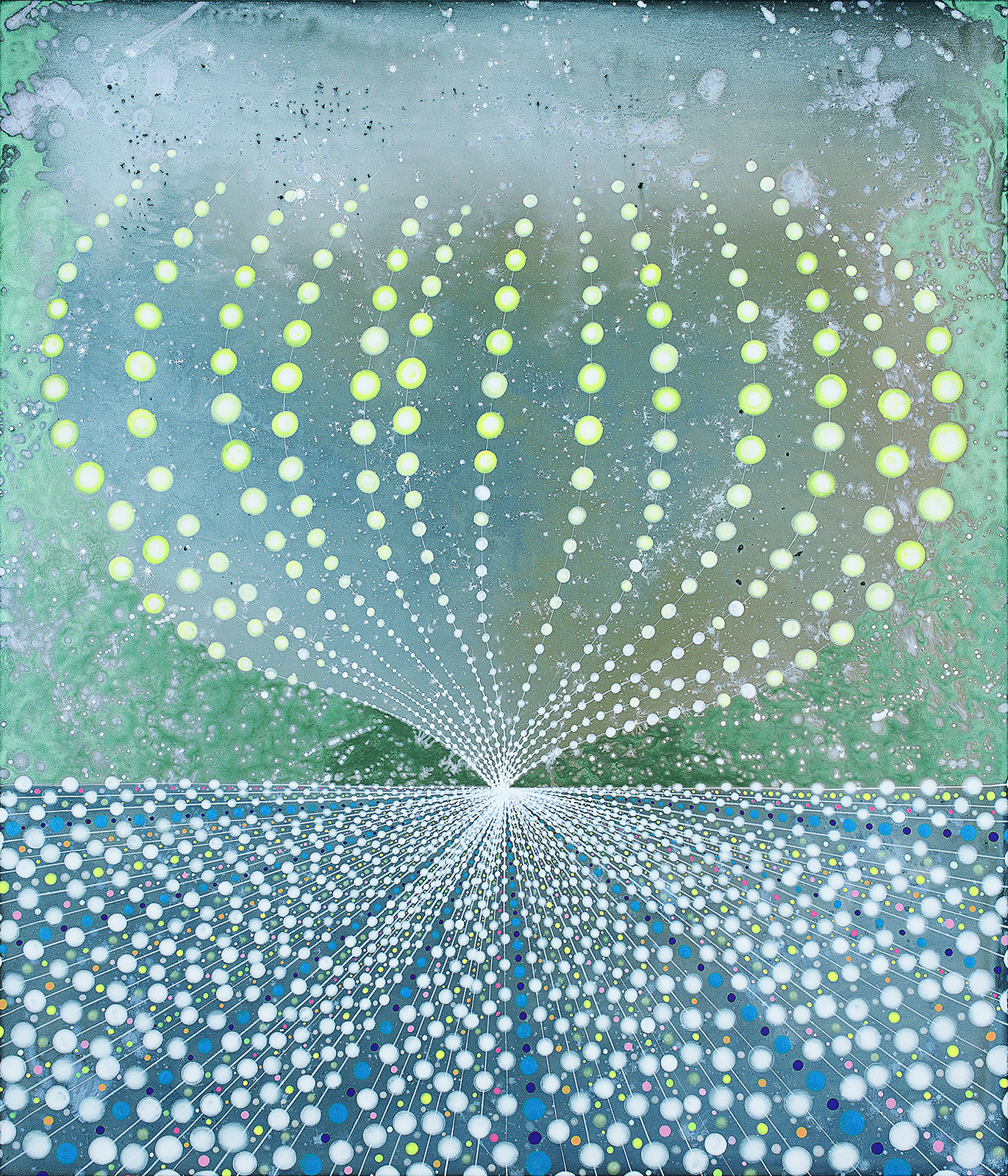 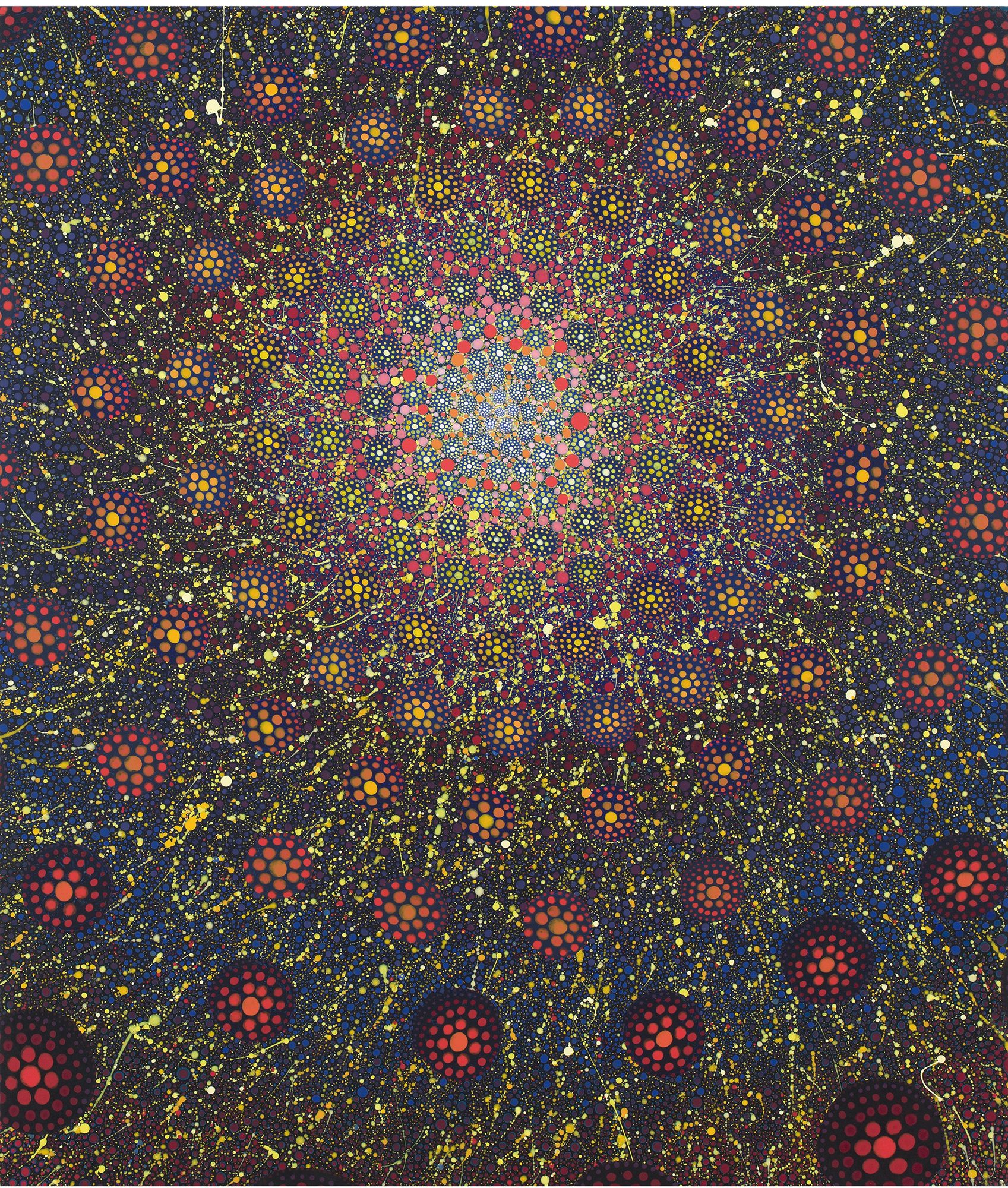 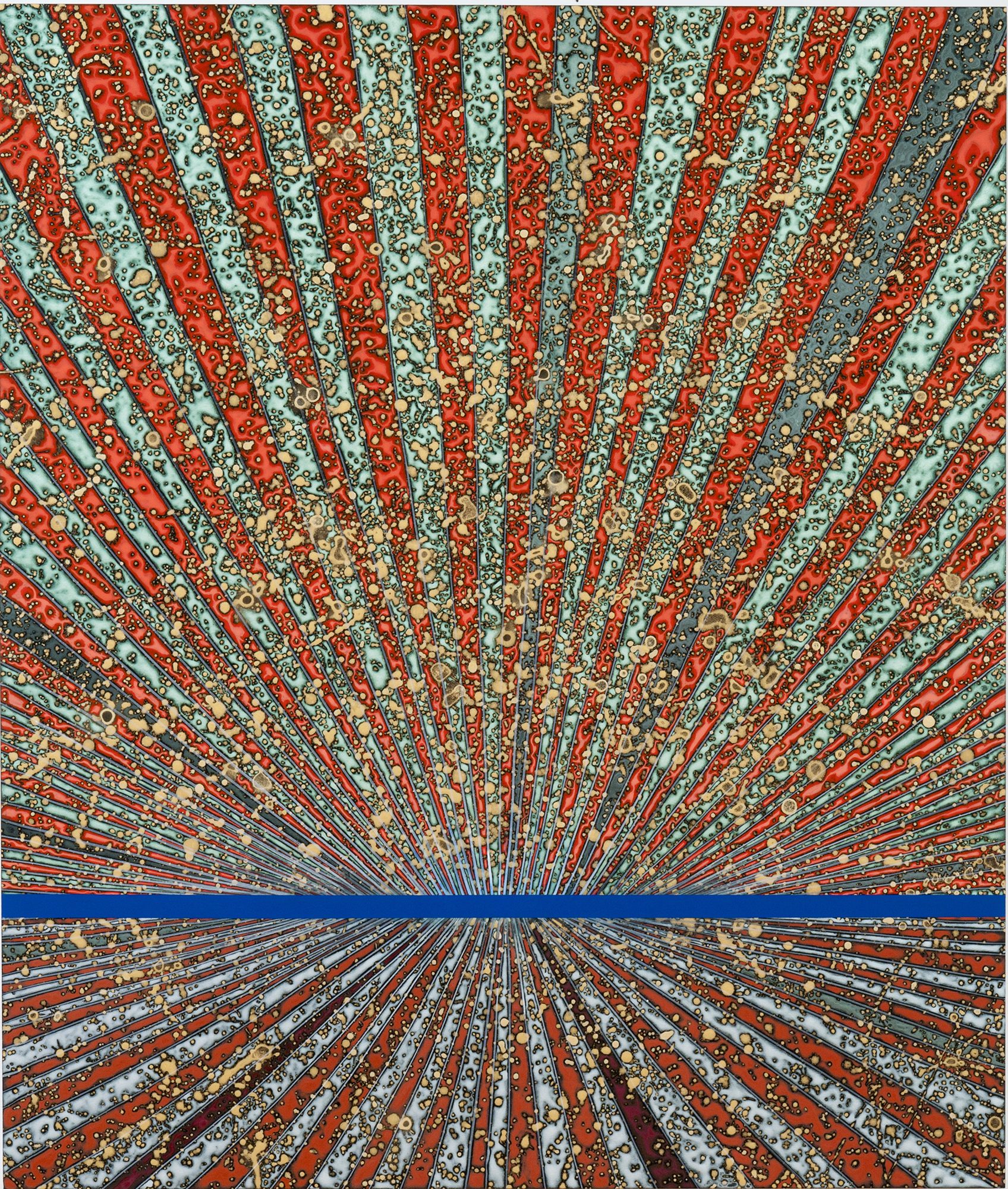 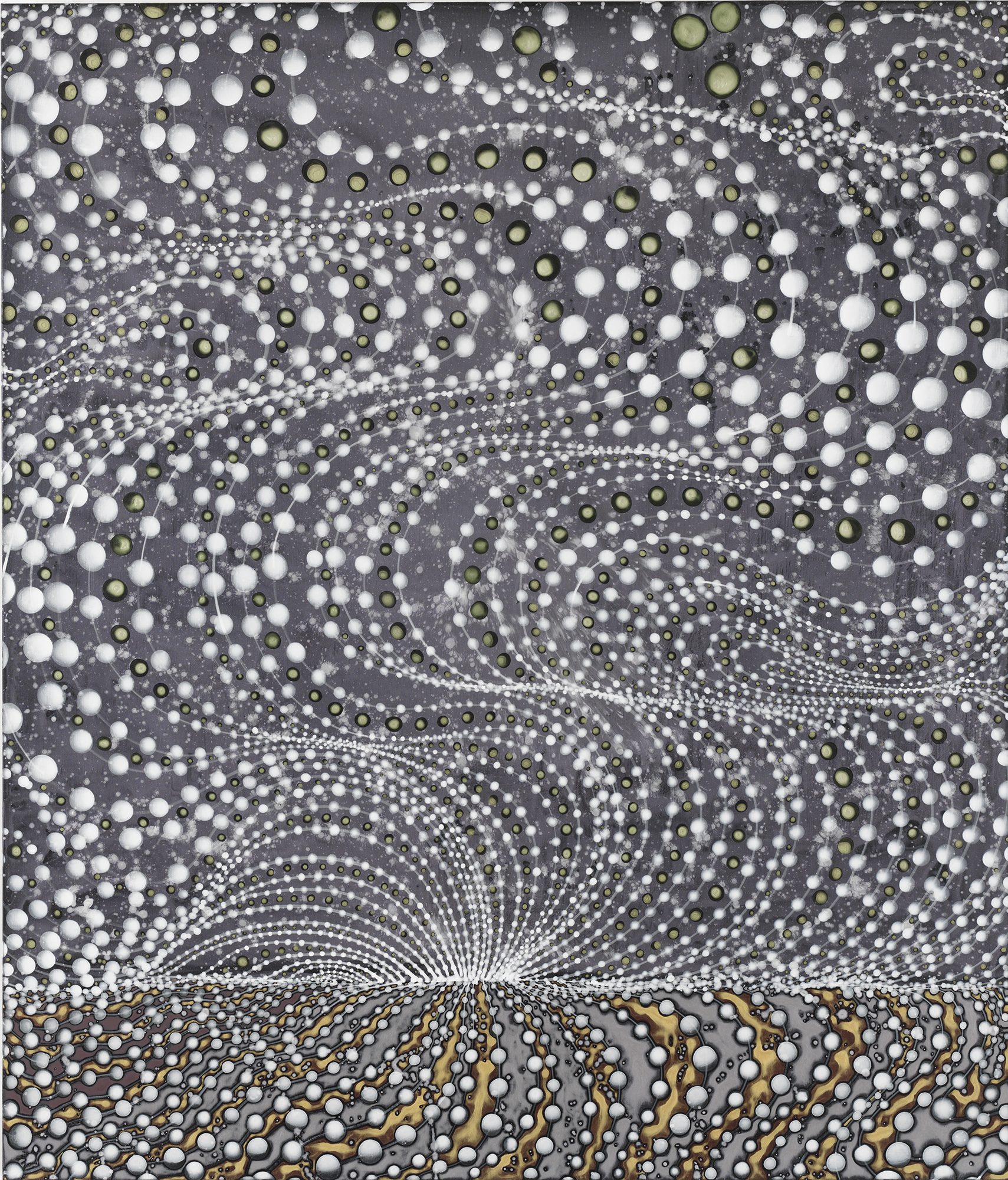 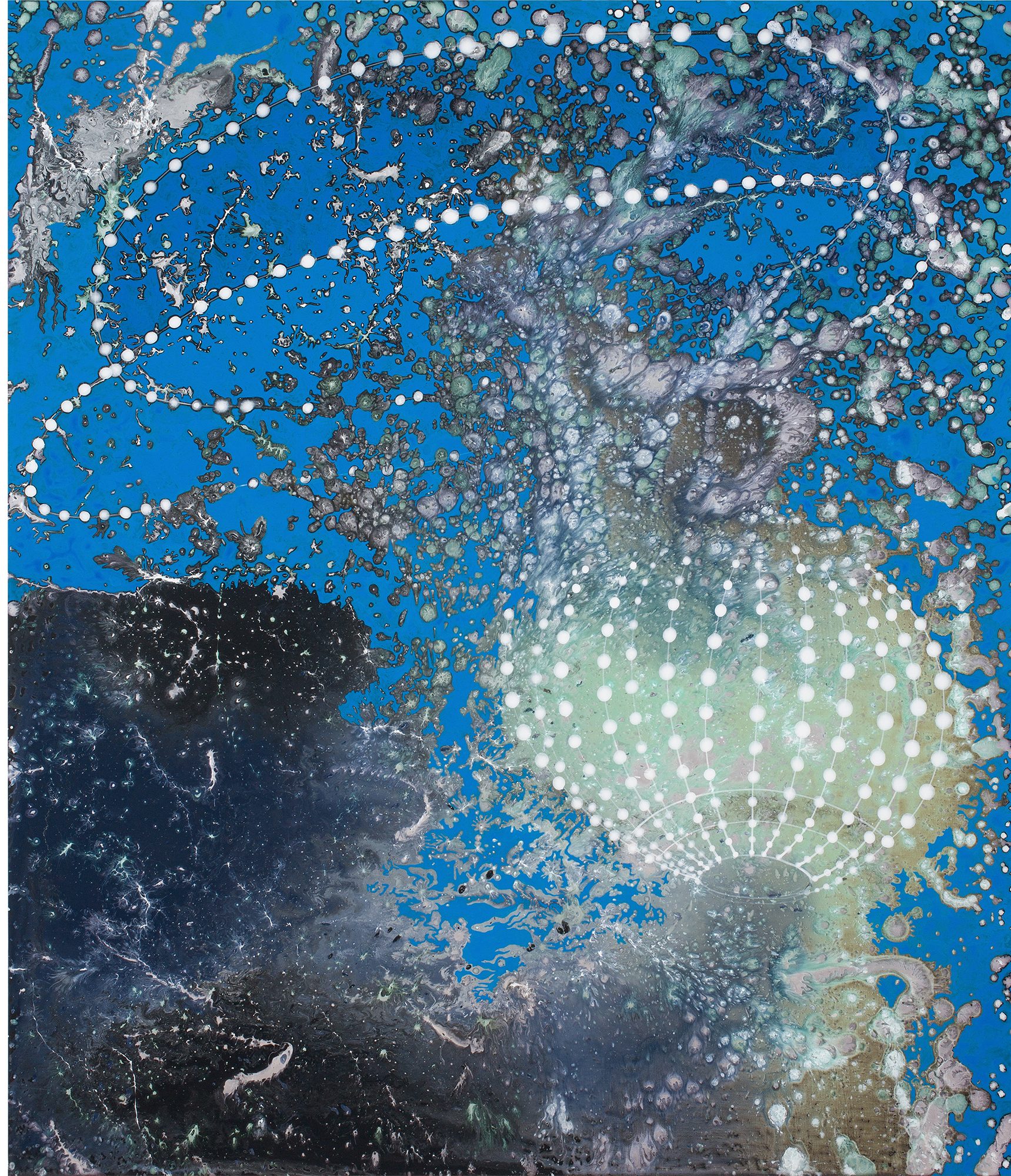 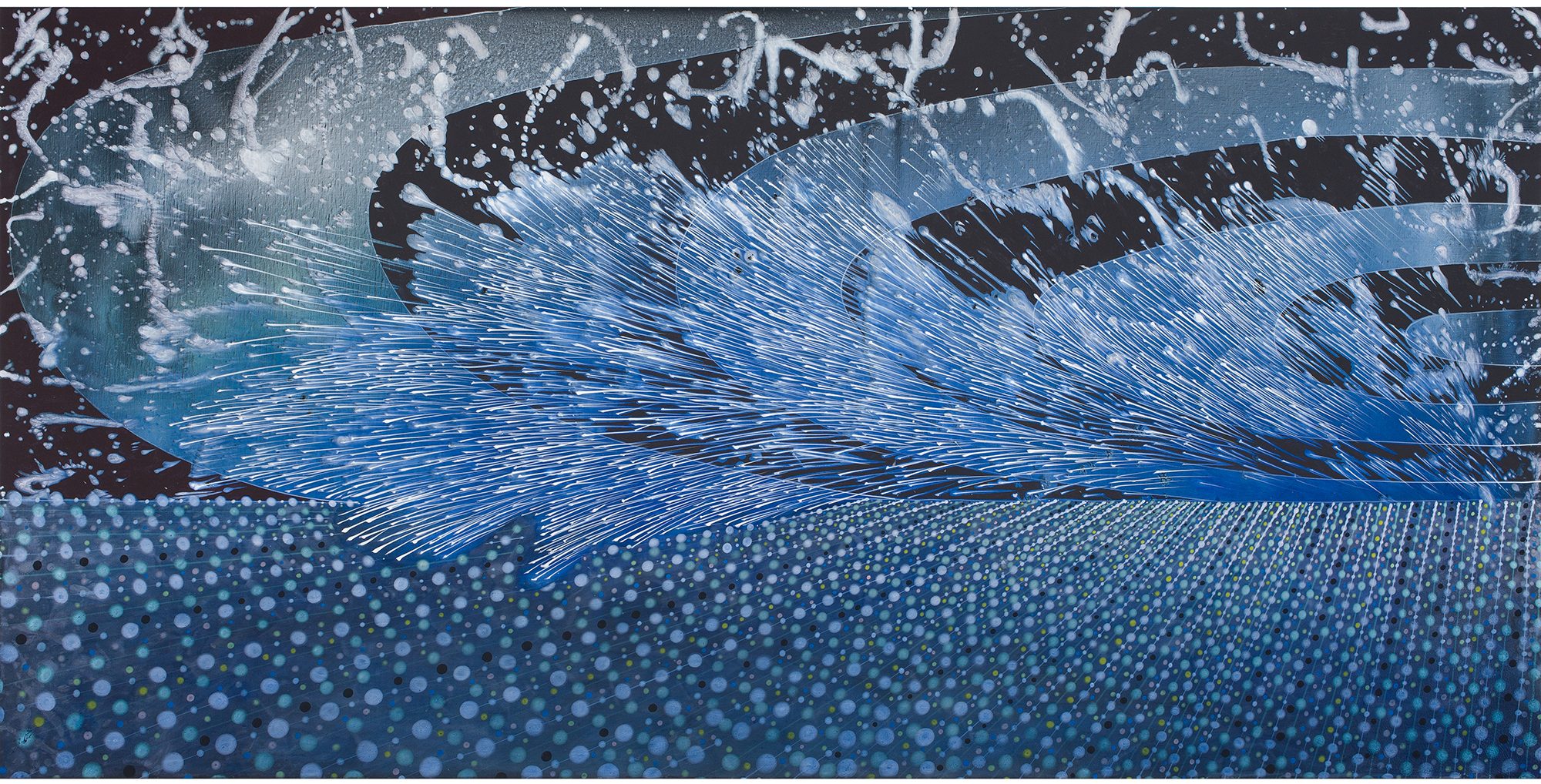 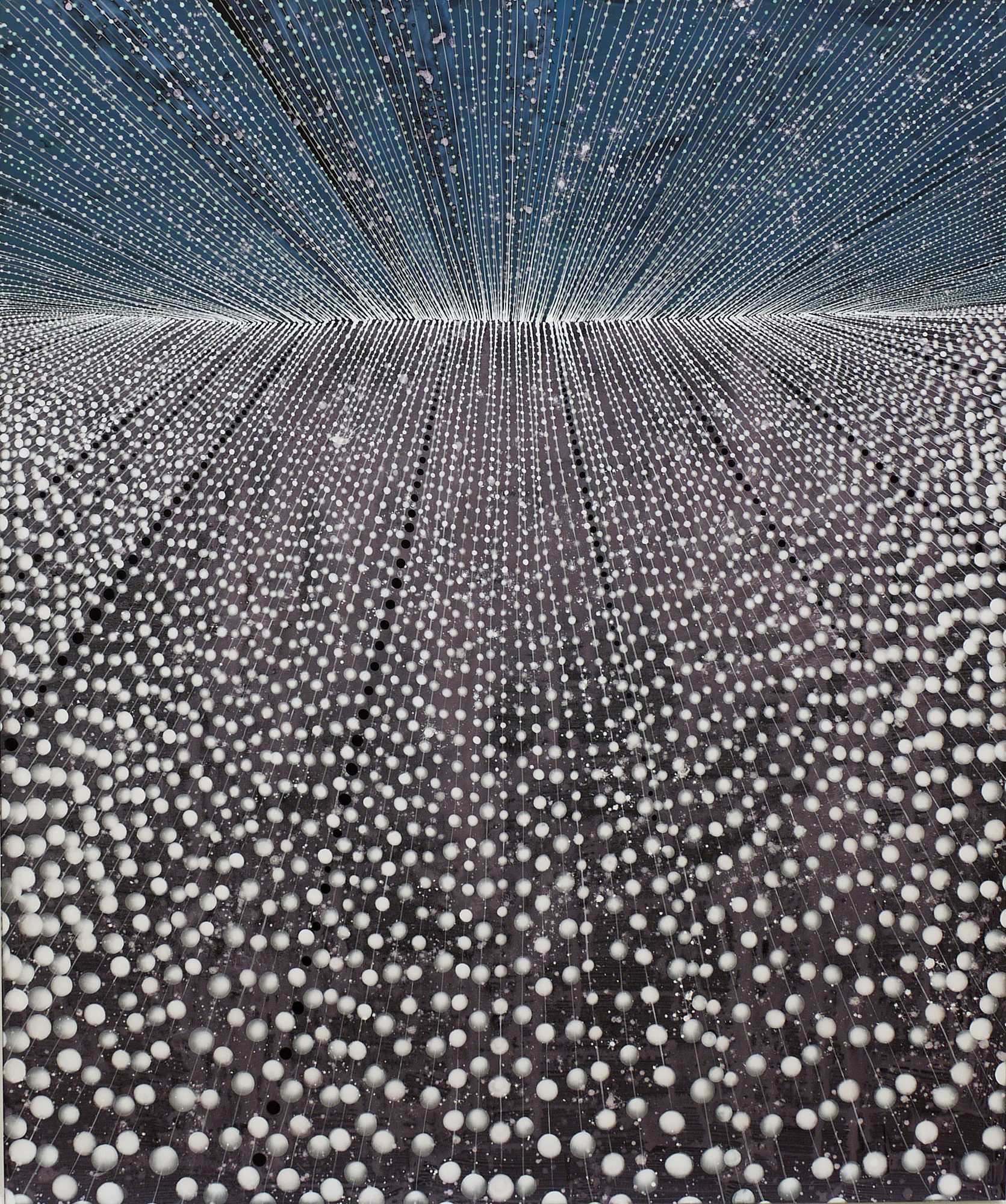 PDF
Art in America, August 2017, preview of Barbara...
Page
Barbara Takenaga an exhibition of paintings at ...