This exhibition is the first retrospective to present the wide-ranging work of the Chicano performance and conceptual art group Asco. Asco began as a tight-knit core group of artists from East Los Angeles composed of Harry Gamboa, Jr. (b. Los Angeles, 1951), Glugio “Gronk” Nicandro (b. Los Angeles, 1954), Willie F. Herrón III (b. Los Angeles, 1951), and Patssi Valdez (b. Los Angeles, 1951). Taking their name from the forceful Spanish word for disgust and nausea, Asco used performance, public art, and multimedia to respond to social and political turbulence in Los Angeles and beyond. Asco remained active until the mid-1980s, contracting and expanding to include Diane Gamboa, Sean Carrillo, Humberto Sandoval, Teresa Covarrubias, and Teddy Sandoval, among others. 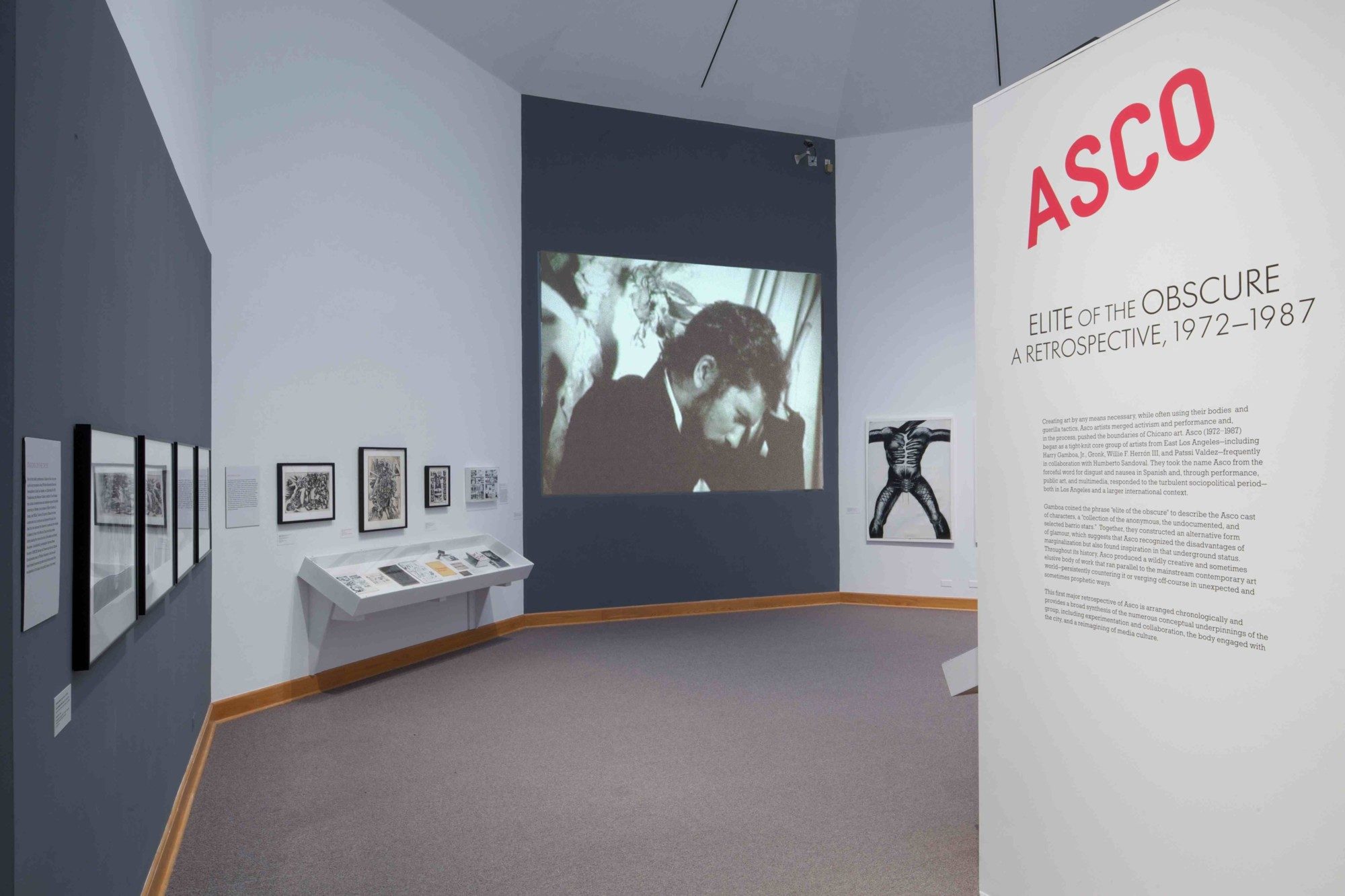 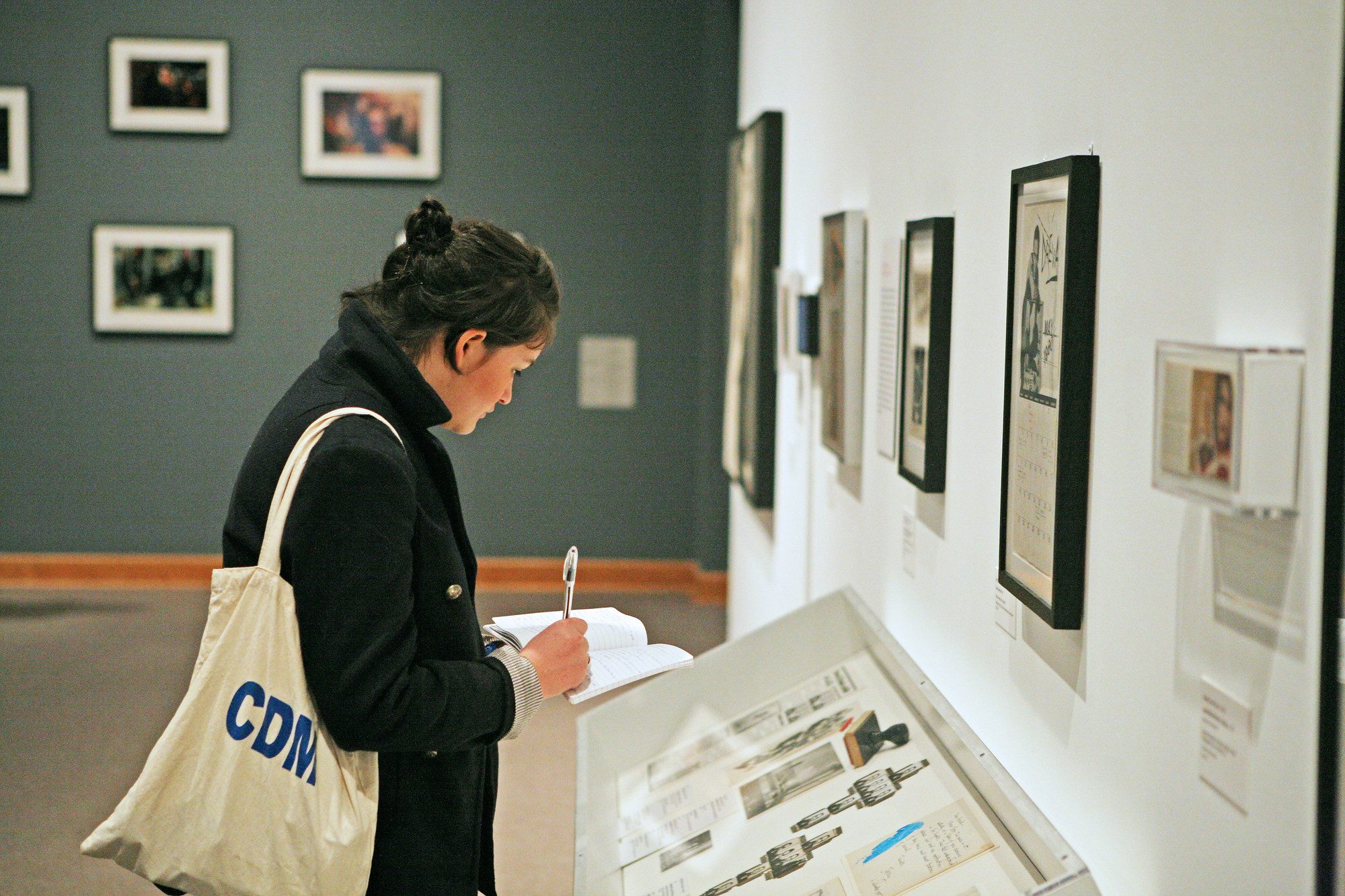 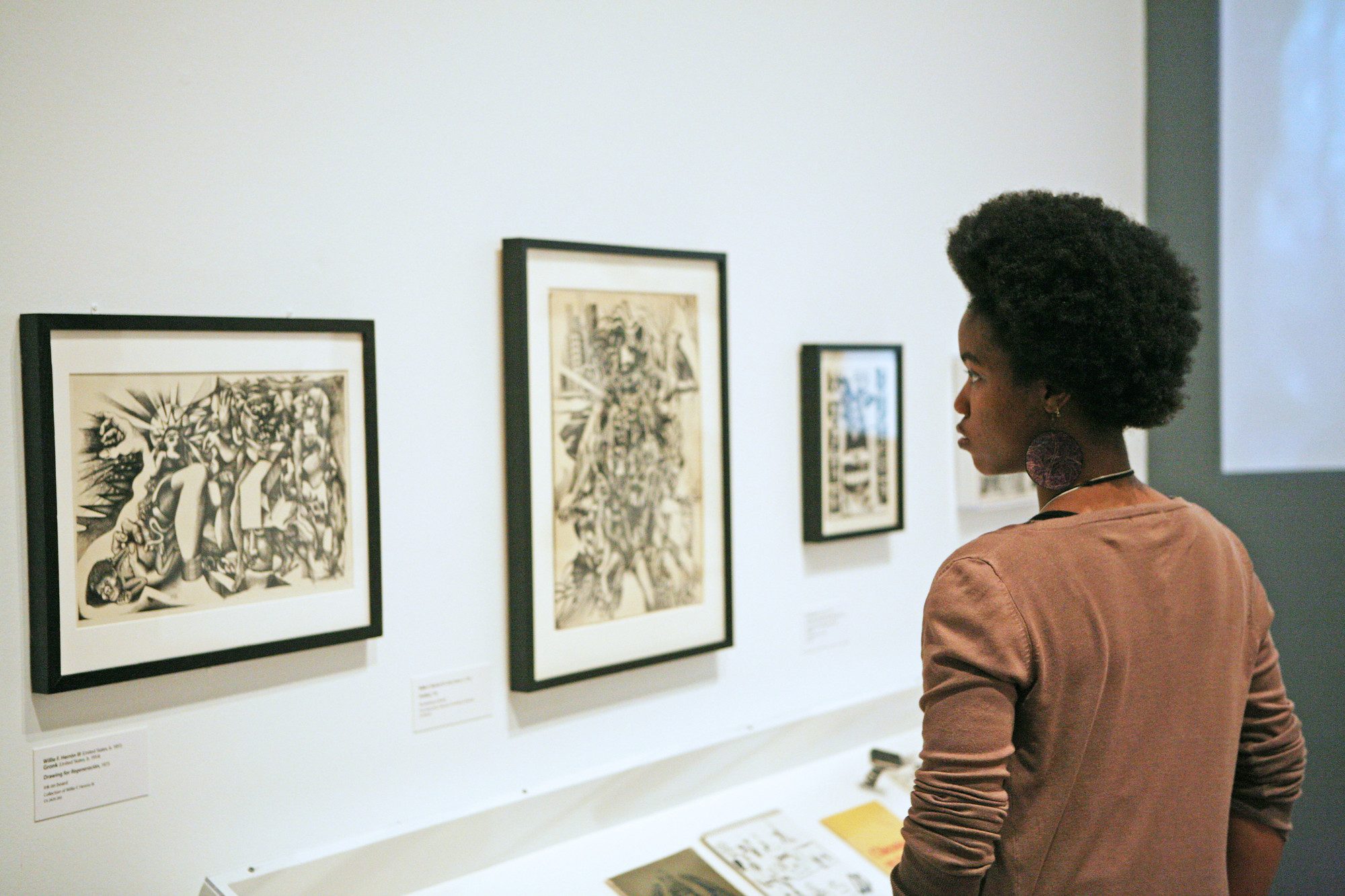 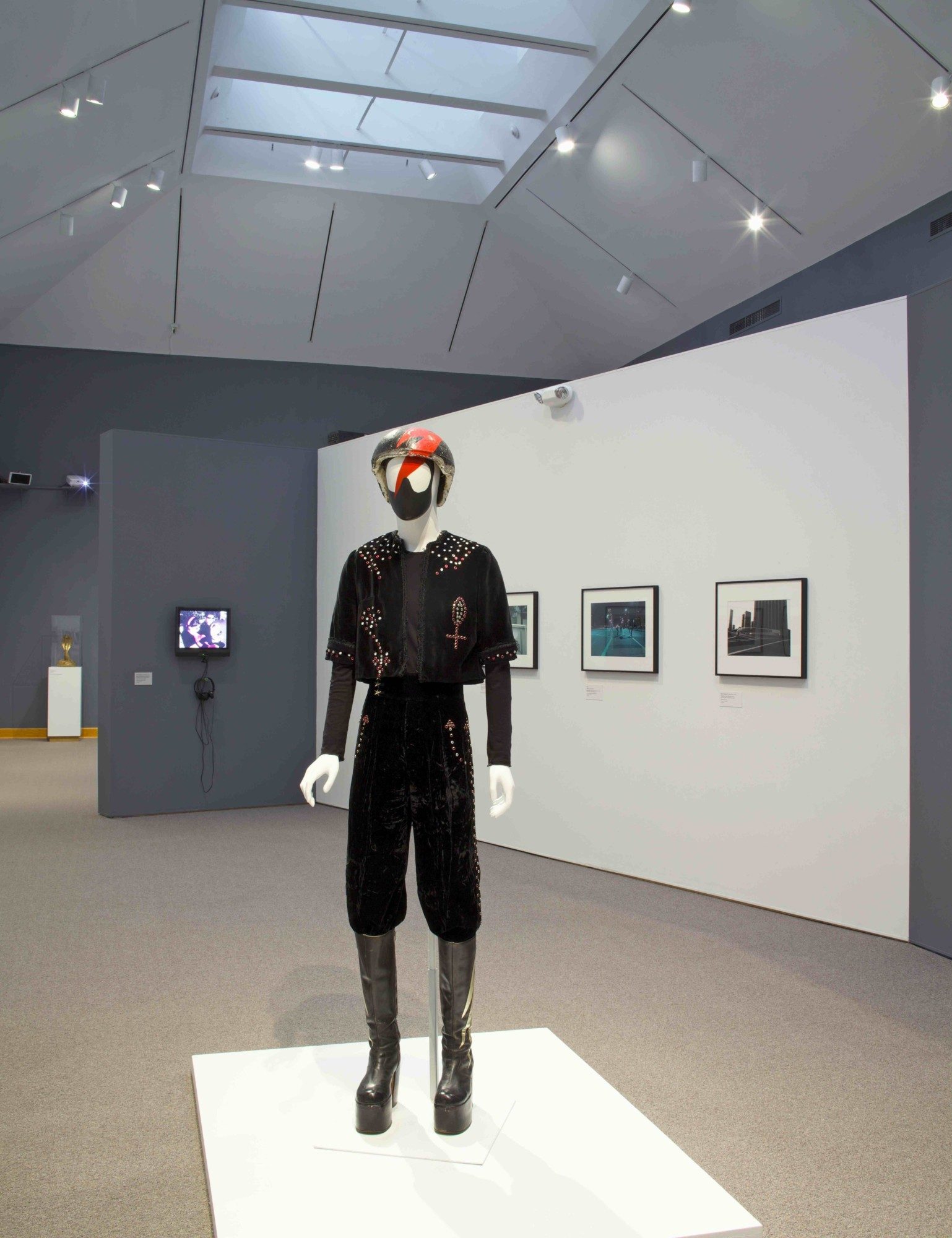 A fully illustrated 432-page catalogue, accompanies the exhibition. Published by the Williams College Museum of Art and Hatje Cantz the catalogue features essays by the co-curators, reprints of key historical documents, including interviews with the artists, and new critical essays by scholars from a variety of fields (including Maris Bustamante, David E. James, Amelia Jones, Josh Kun, Chon A. Noriega, and others).

Asco: Elite of the Obscure Symposium: Conversations with artists and scholars Hear Willie F. Herrón III talk about the above photo in an excerpt from a recent interview. Gronk talks about the performance depicted above in an excerpt from a recent interview. Harry Gamboa, Jr. remembers his work around this time, in an excerpt from a recent interview.

In conjunction with the exhibition Asco: Elite of the Obscure the Los Angeles County Museum of Art commissioned Willie F. Herrón III to create a mural Asco: East of No West, based on a photograph by Harry Gamboa Jr. of a 1972 Asco performance, Walking Mural.

Herrón has a history with this alley. He was born and grew up in East Los Angeles. One night in 1972, he was driving down the alley on his way home from a party when he came across his younger brother John, who had been beaten and stabbed multiple times with an ice pick. After delivering John to the hospital (he survived), Willie walked home, gathered his paints, and asked his grandfather’s permission to create a mural behind his uncle’s bakery. The Wall That Cracked Open was the result, a landmark of Chicano art and a homage to his brother. It is part of a series of murals by Herrón in the alley at City Terrace Drive in East Los Angeles near Cal State.

Willie Herrón discussed the inspiration in this recent video interview.

Credit line: Pacific Standard Time: Art in LA. 1945-1980 is an unprecedented collaboration of more than sixty cultural institutions across Southern California, coming together to tell the story of the birth of the L.A. art scene. Initiated through grants from the Getty Foundation, Pacific Standard Time will take place for six months beginning in October 2011.

The exhibition was organized by the Williams College Museum of Art and the Los Angeles County Museum of Art. It is made possible in part by The Andy Warhol Foundation for the Visual Arts, the National Endowment for the Arts, and The Robert Mapplethorpe Foundation. Support for these programs has been provided by the Williams College Art Department, Latina/o Studies Program, and Lecture Committee.