Dalila Scruggs, Mellon Curatorial Fellow for Diversity in the Arts

The exhibition explores the role of African Americans in the visual and performing arts during the Depression era. Shaken by the economic collapse, the country experienced a profound crisis of national identity.  Artists began to picture the “American Scene,” subjects culled from daily life such as farms, labor, picnics, and landscapes.  African American culture was used as source material for depicting the American Scene. Furthermore, federal funding for the arts during the Depression provided opportunities for white and black artists alike. Through visual art, dance, and film, African Americans and the American Scene endeavors to sift through the complexities of racial representation in art and the social inclusion and exclusion that affected black artists’ and performers’ access to their medium of choice. 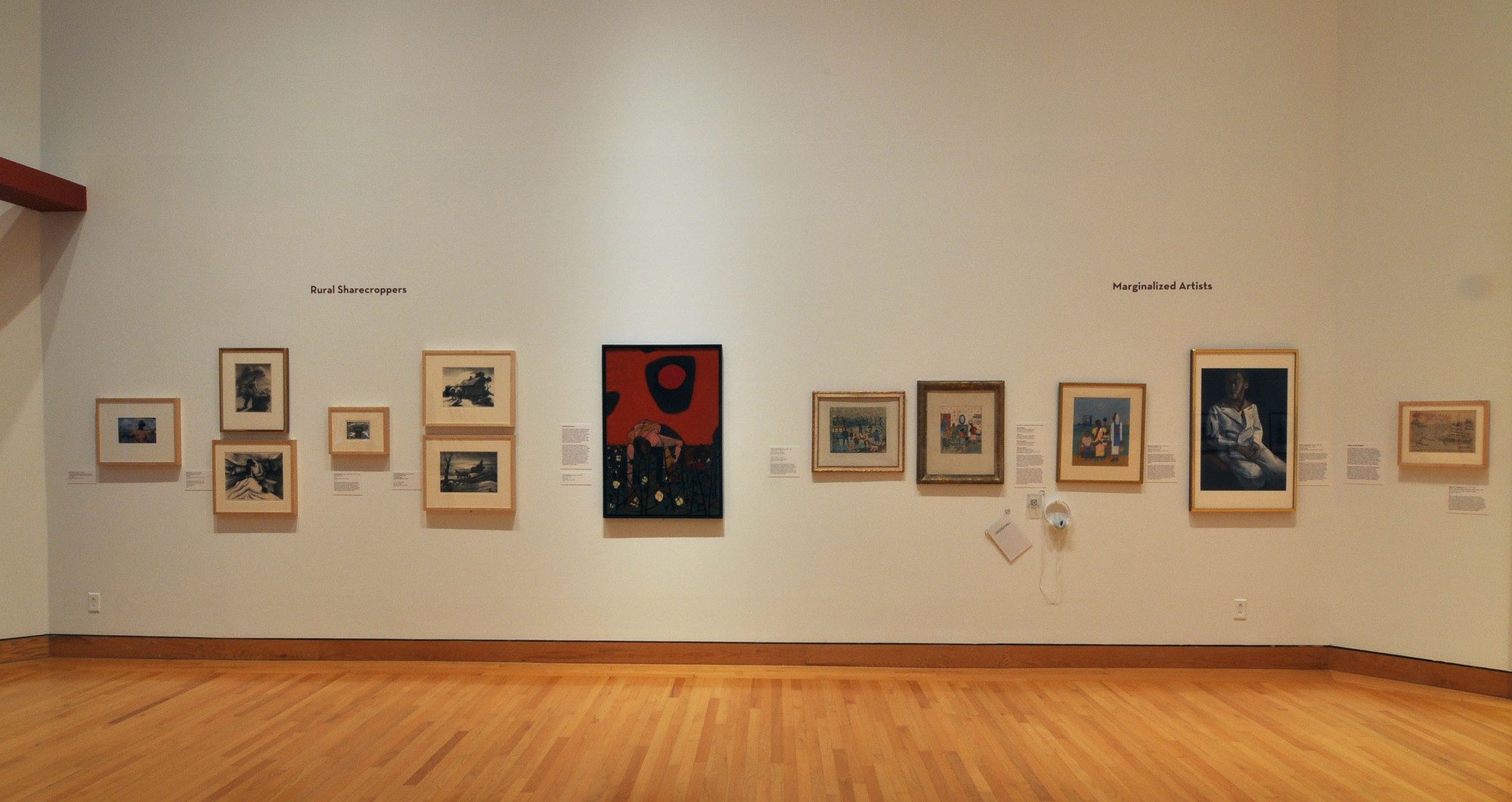 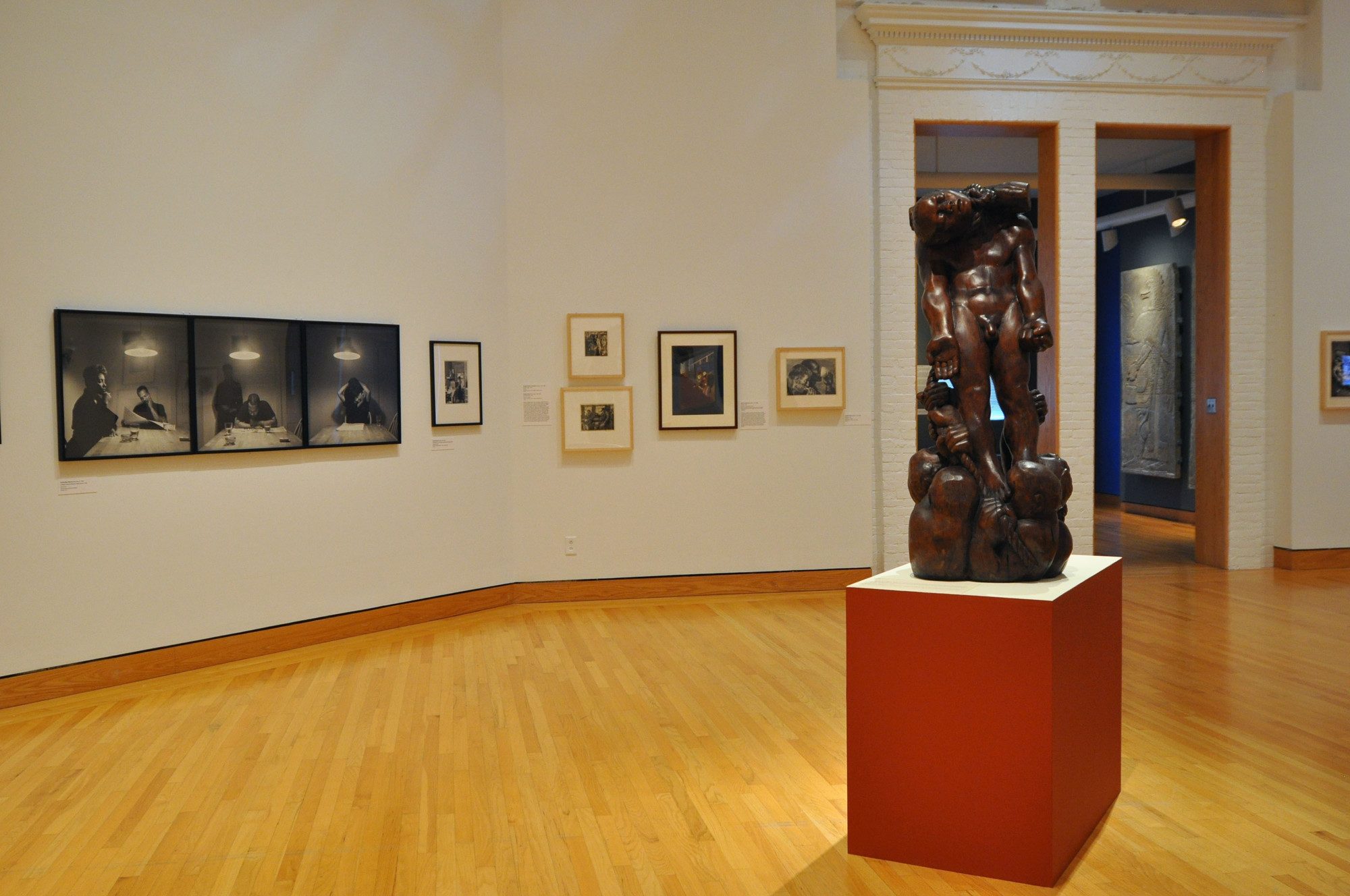 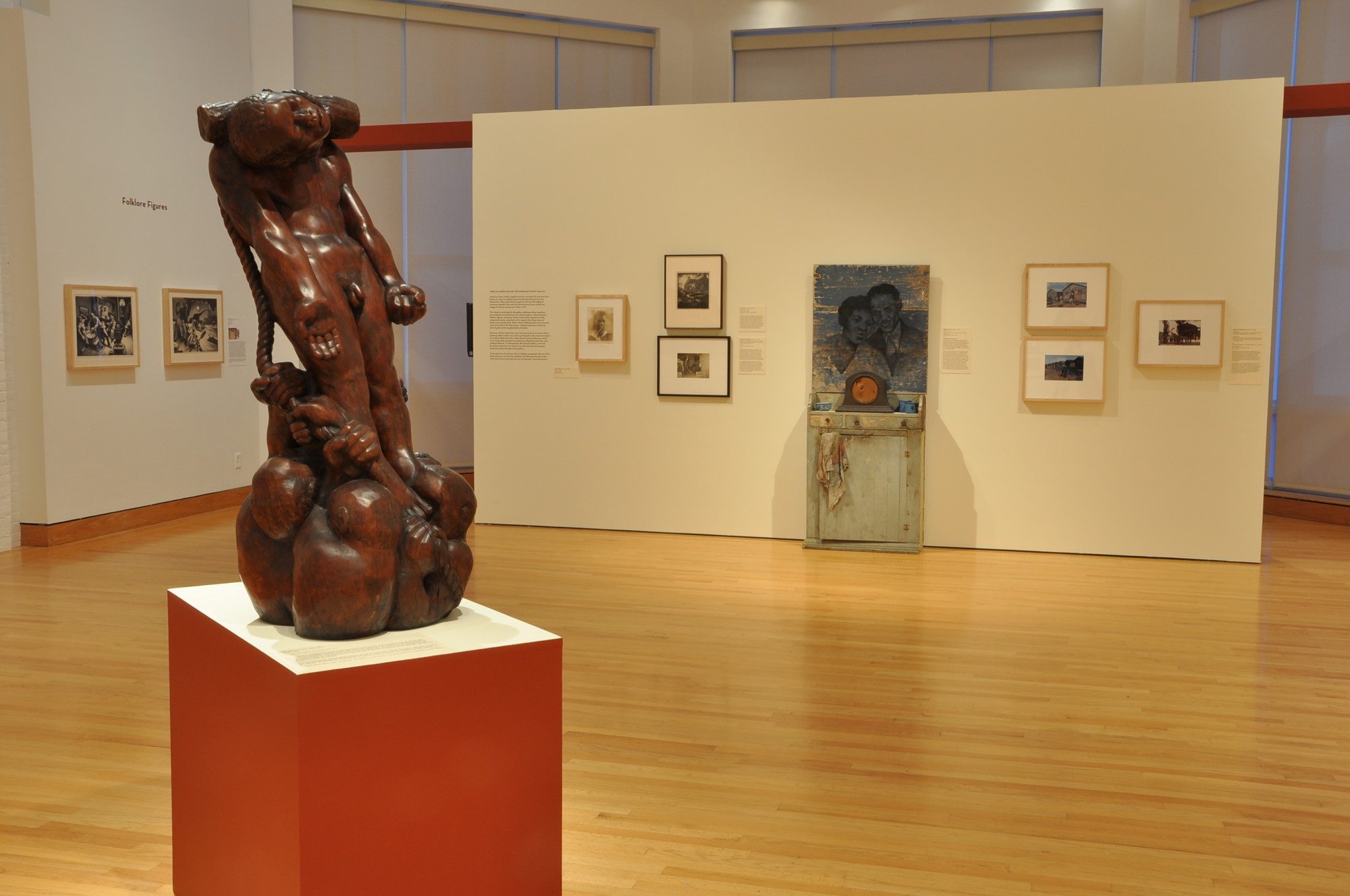 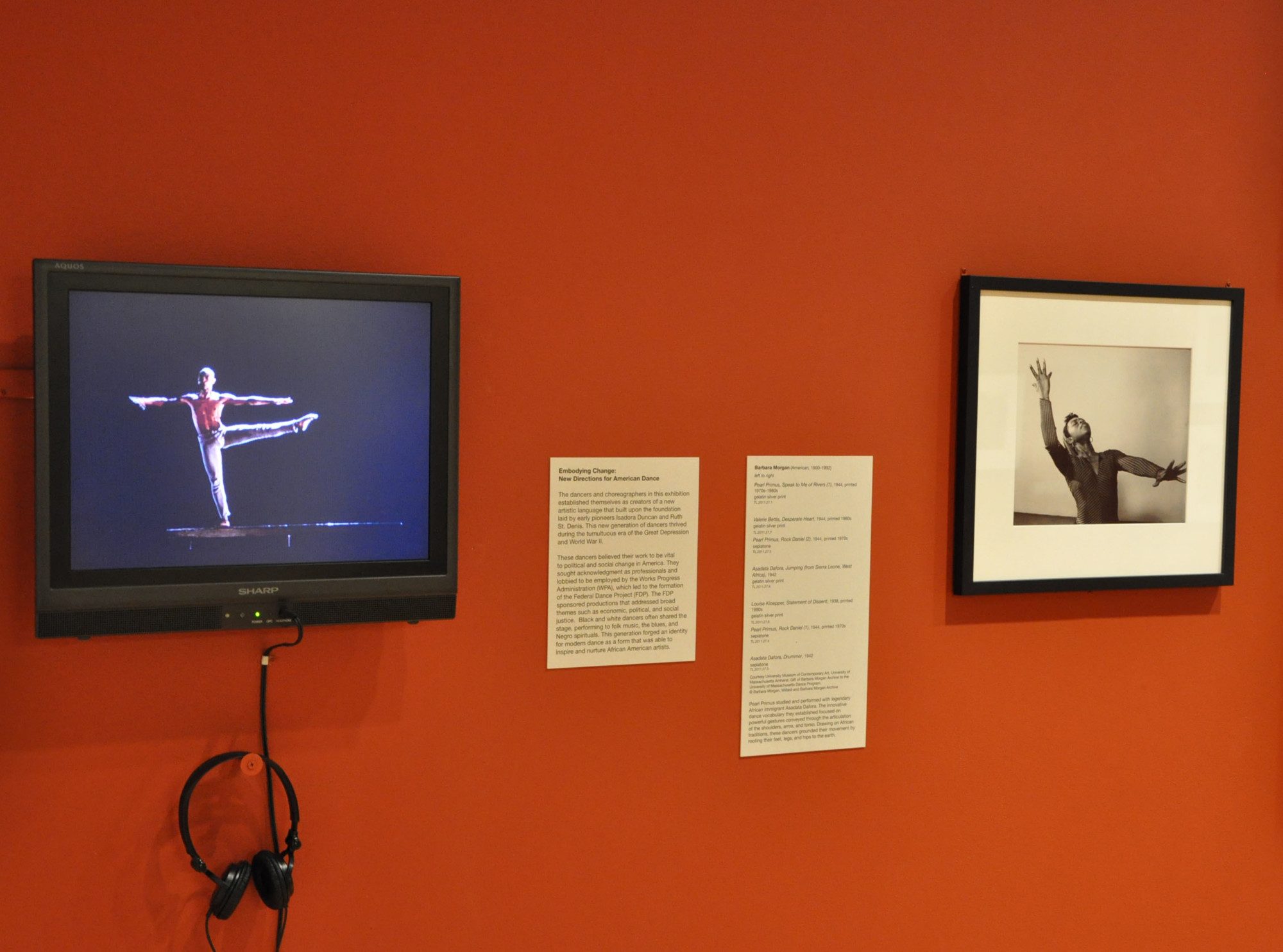 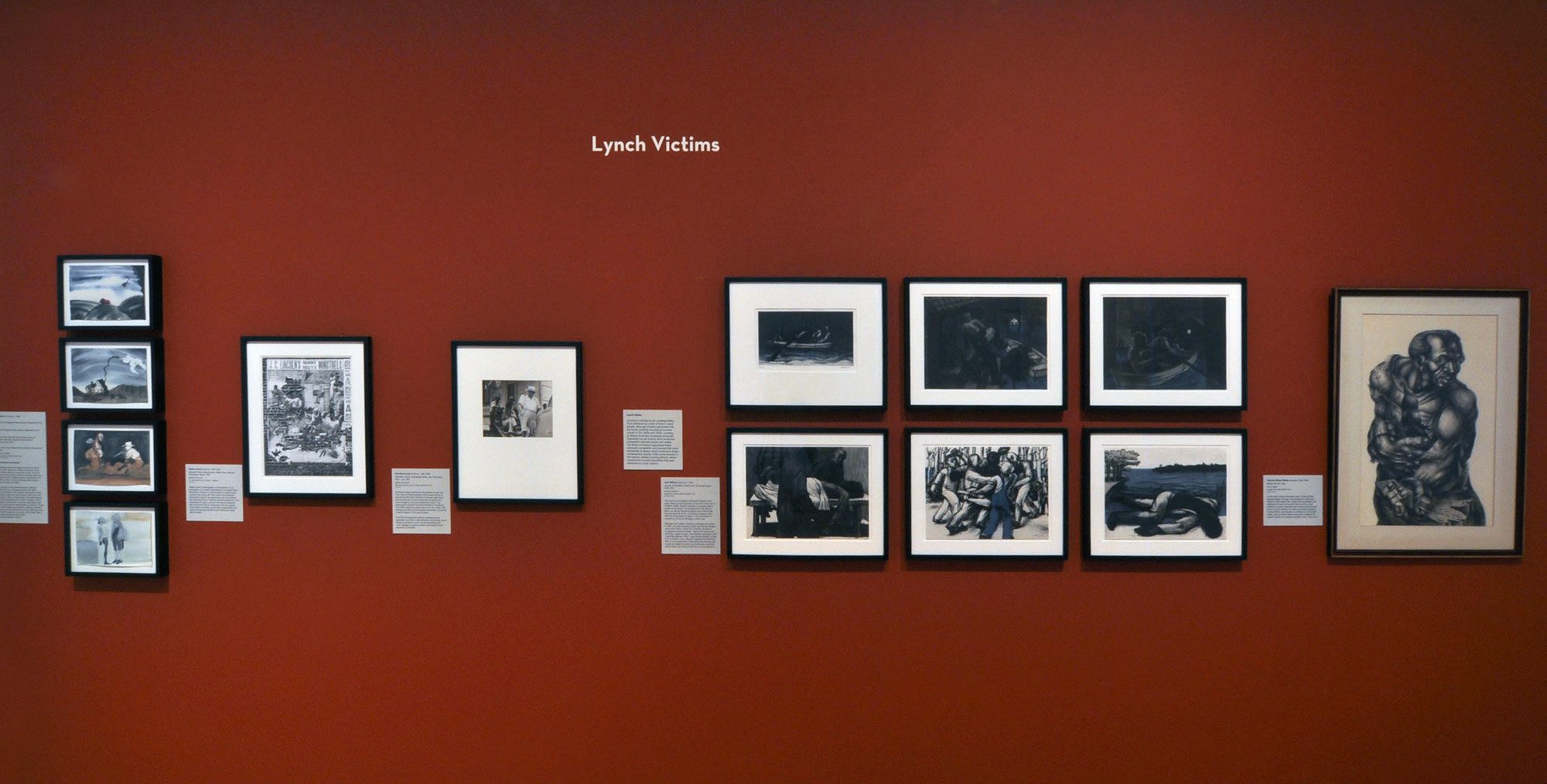 This exhibition is made possible by the generous support of the Andrew W. Mellon Foundation through the establishment of the Williams College Museum of Art Mellon Curatorial Fellowship for Diversity in the Arts.

In conjunction with the exhibition African Americans and the American Scene, 1929–1945, the program Dialogues in Dance starts with a viewing of the exhibition at WCMA followed by a performance and discussion in the galleries with the 360˚ Dance Company.